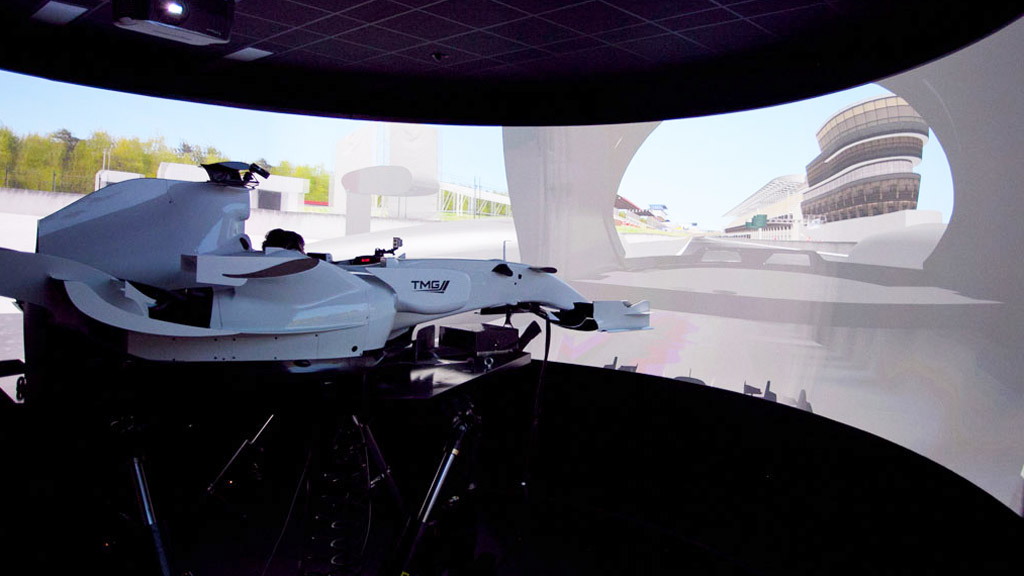 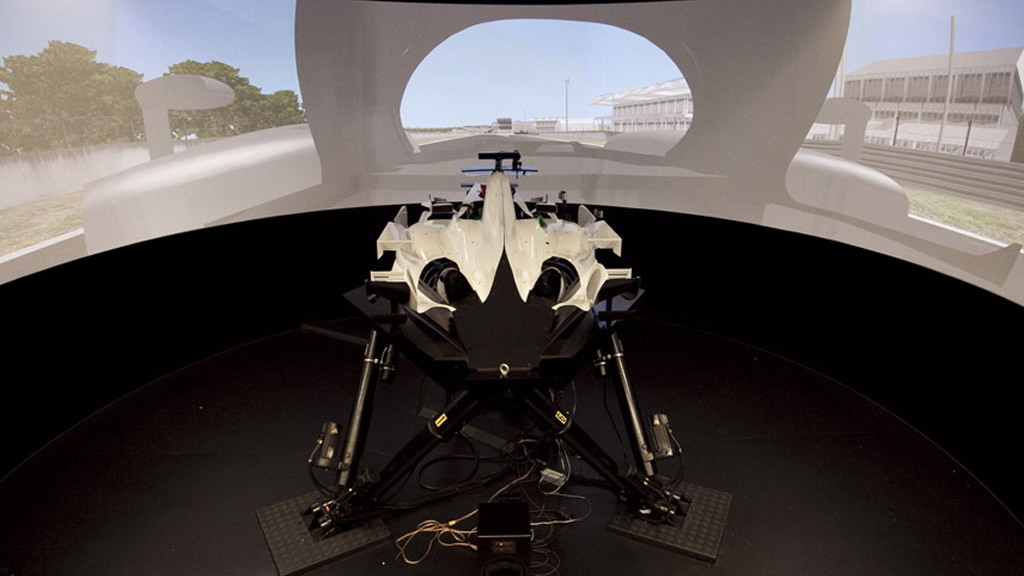 After such a long break from Le Mans, many of Toyota’s drivers, some of which have never competed in endurance racing, needed to be brought up to speed--in a matter of just months--on the complexities of some of the world’s most famous race tracks, as well as a brand new race car.

Both of the Toyota TS030 hybrids that contended Le Mans this year failed to finish, although before retiring both cars, and the drivers that piloted them, showed promising results. Part of the reason for the strong performance is the advanced simulator housed within TMG’s main facilities.

Started in 2007, the TMG simulator is a really complete tool, offering about 20 different race tracks, some available in various configurations, including the World Endurance Championship tracks, the 24 Hours of Le Mans circuit, and the famous Nürburgring-Nordschleife. Several cars are also available including F1 and GP2 cars, Le Mans prototypes, a Super GT car and even some production cars from Toyota and Lexus.

For each type of car, a multitude of settings are offered. The engineer can work on aerodynamics, such as changing the configuration of wings, and the behavior of each element or part can be modified, whether it be the gearbox ratios, clutch settings, engine mapping and performance, brakes, suspension , anti-roll bar, dampers--the list goes on and on.

For drivers, they get a chance to discover or rediscover a track, as well as being able to validate a setup before a test session or race. Proof of the simulator’s abilities: the lap times are generally within a half second of a real lap, and usually on the faster side, though this is put down to drivers taking more risks with the simulator than in real life.