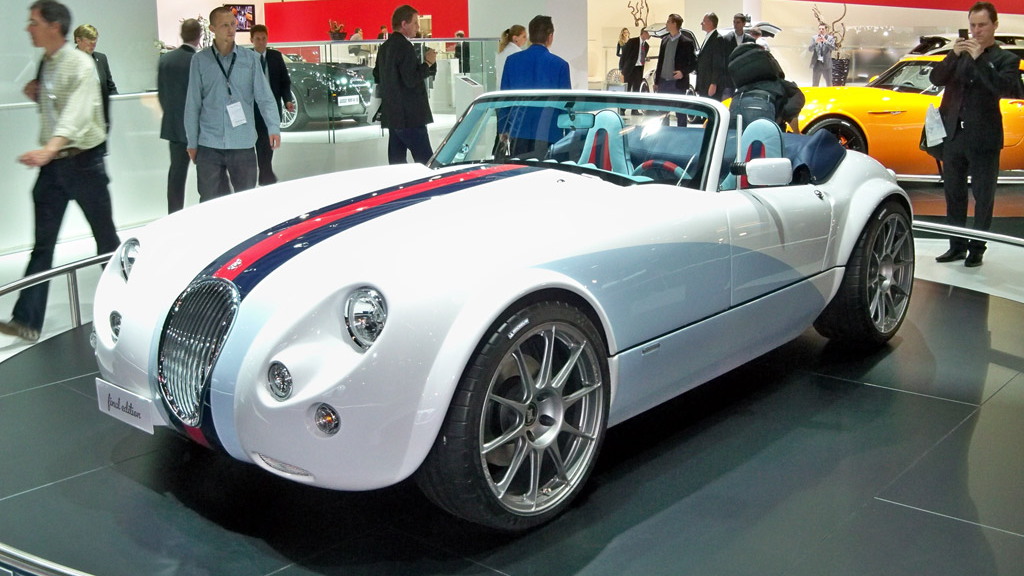 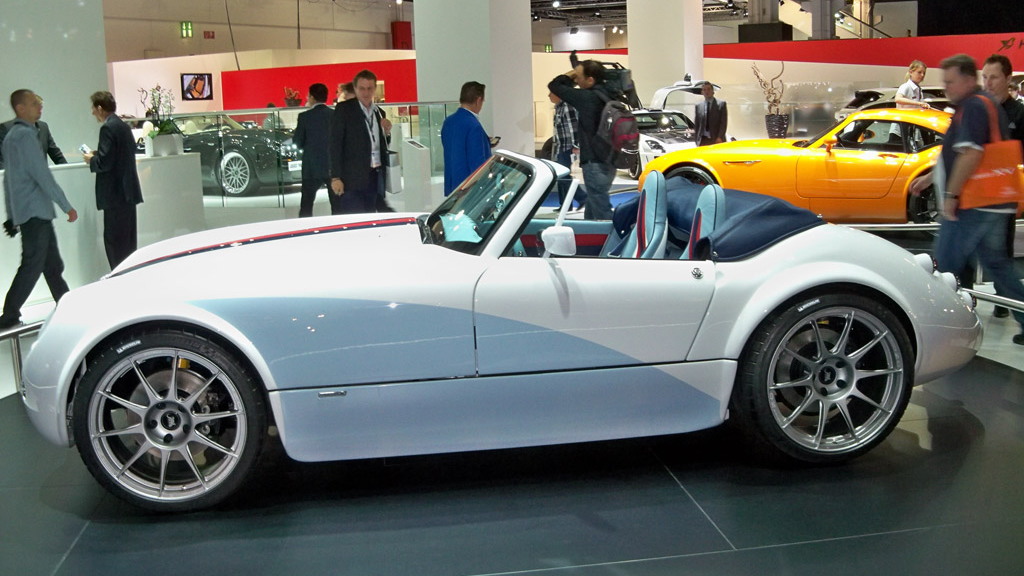 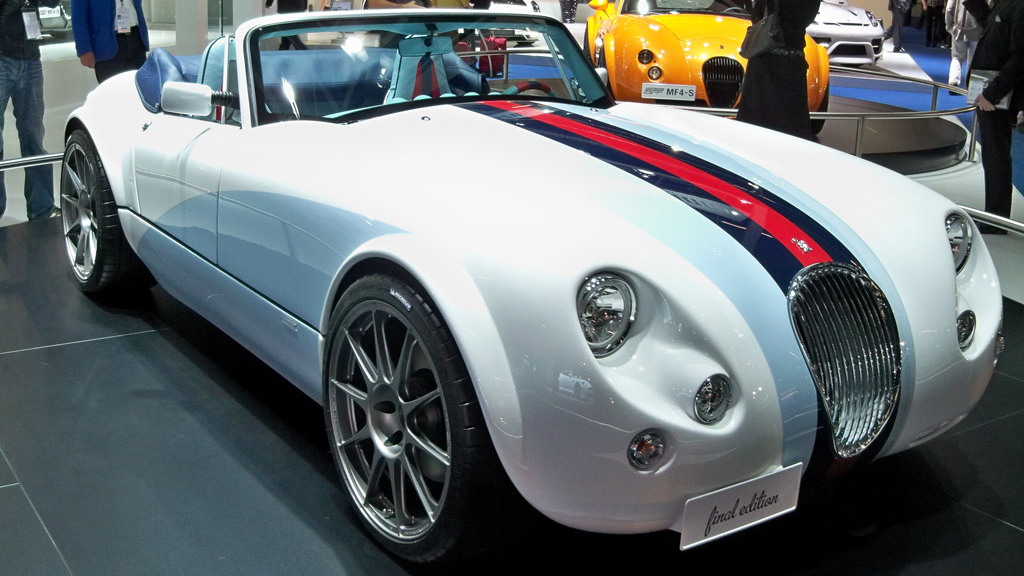 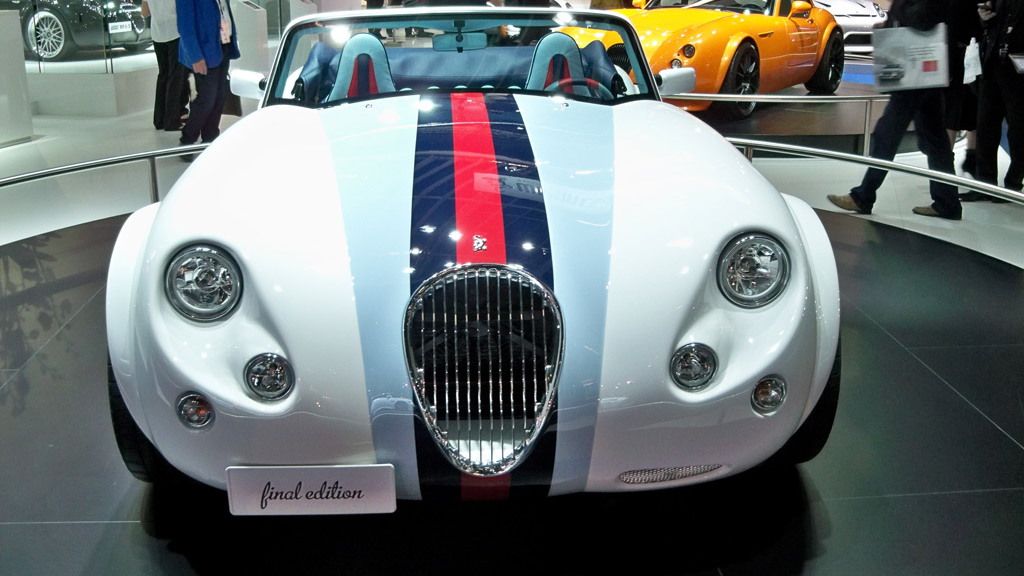 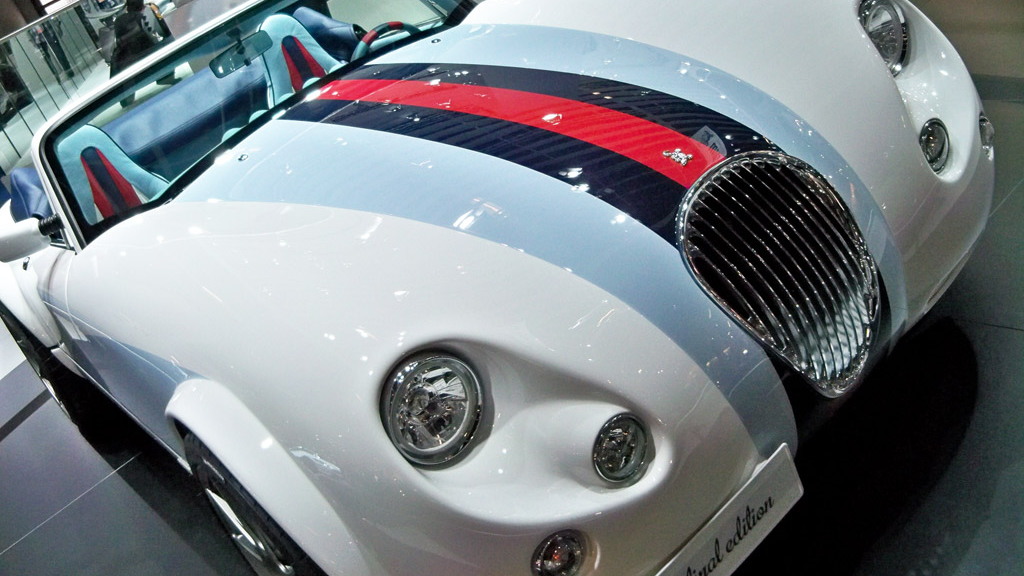 8
photos
The history of German sports car brand Wiesmann, the manufacturer of retro-styled roadsters with BMW hearts, can trace its roots back several decades, to a time when two brothers with a passion for speed decided to build their own sports car. In the mid-1980s those two brothers, Martin and Friedhelm Wiesmann, would start work on a prototype that would eventually become the first model born under the Wiesmann name, the MF3 Roadster.

Sadly, neither of the Wiesmann brothers is with the company they founded all those years ago. Friedhelm Wiesmann resigned earlier this year and now Martin Wiesmann, who was heading the company’s engineering department, has resigned as well.

No reason has been given for the departure of either brother, though after almost three decades of growing the company it may finally be time to pass on the leadership role.

Currently in charge is Dr. Rolf Haferkamp, who was appointed CEO of the company in April of this year.

To date, Wiesmann has sold more than 1,500 examples of its various sports cars, the most powerful of which features the 507-horsepower 5.0-liter V-10 engine of the previous generation BMW M5. Since its founding, the company has stood for the manufacturing of individual sports cars whose every detail is crafted by hand. And in keeping with this tradition, each Wiesmann is designed according to the customers’ personal preferences, so each can be considered a truly unique sports car.

Note, production of Wiesmann’s oldest model, the six-cylinder Roadster MF3, is about to reach the end of its product cycle after 18 long years and to celebrate its run the company is releasing a series of special edition models. Only 18 will be built, one for each of the MF3’s years of production, and the first, pictured above, was presented at the 2011 Frankfurt Auto Show. If you’re interesting in owning one of these instant classics, we suggest you contact Wiesmann immediately.