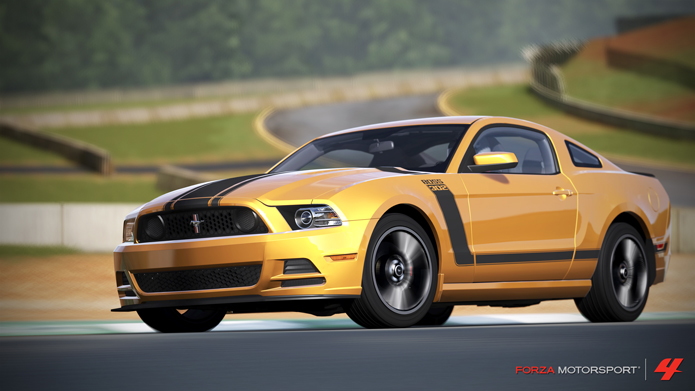 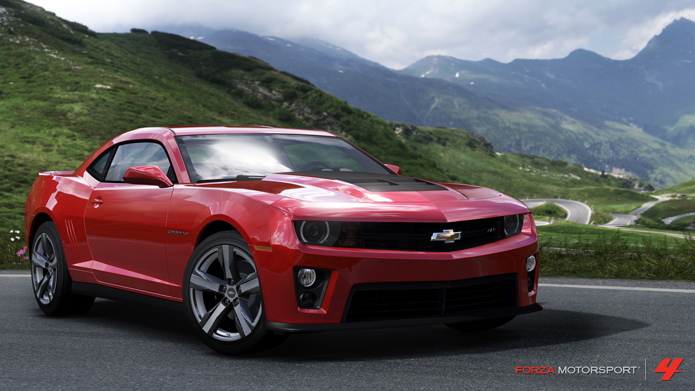 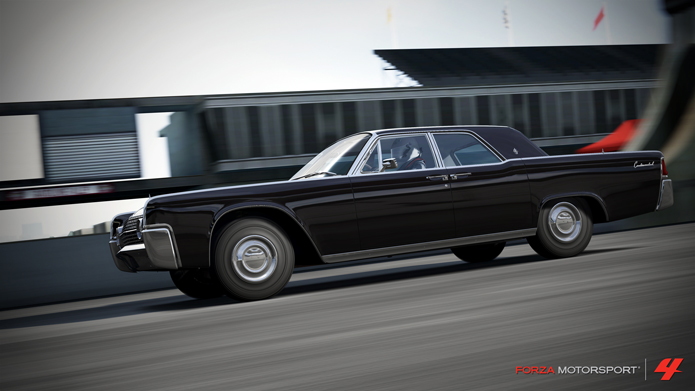 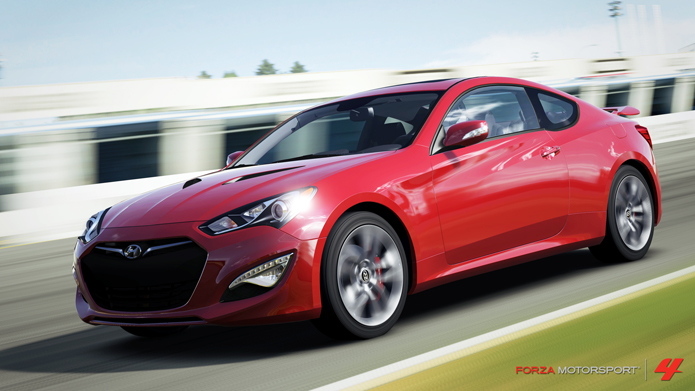 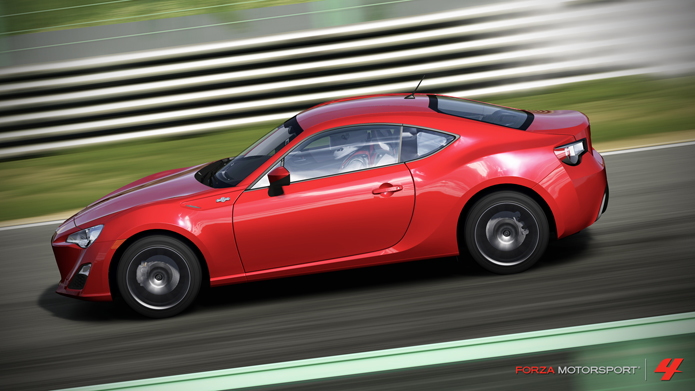 10
photos
Another month, another selection of automotive wonderment just begging to be downloaded by Forza Motorsport 4 racing gamers.

You can watch the trailer above to see some of the cars in action, and Forza creators Turn 10 have also released details on each of them.

Kicking off with a bit of modern muscle you'll find the 2013 Ford Mustang Boss 302, joined by Chevy's answer to the Boss, the 2012 Camaro ZL1. If those aren't quite stylish enough, you'll also find a 1962 Lincoln Continental within the car pack.

Moving down the coupe ladder, gamers will also get the 2013 Hyundai Genesis Coupe 3.8 Track, complete with sleek styling and 348-horsepower engine. The 2013 Scion FR-S also joins, as does a classic sports car, the 1962 Triumph TR3B. The British end is also held up by the gorgeous 2003 Aston Martin DB7 Zagato.

The August Playseat Car Pack will set you back 560 MS points on Xbox LIVE, and holders of a Season Pass will need to buy the pack separately.