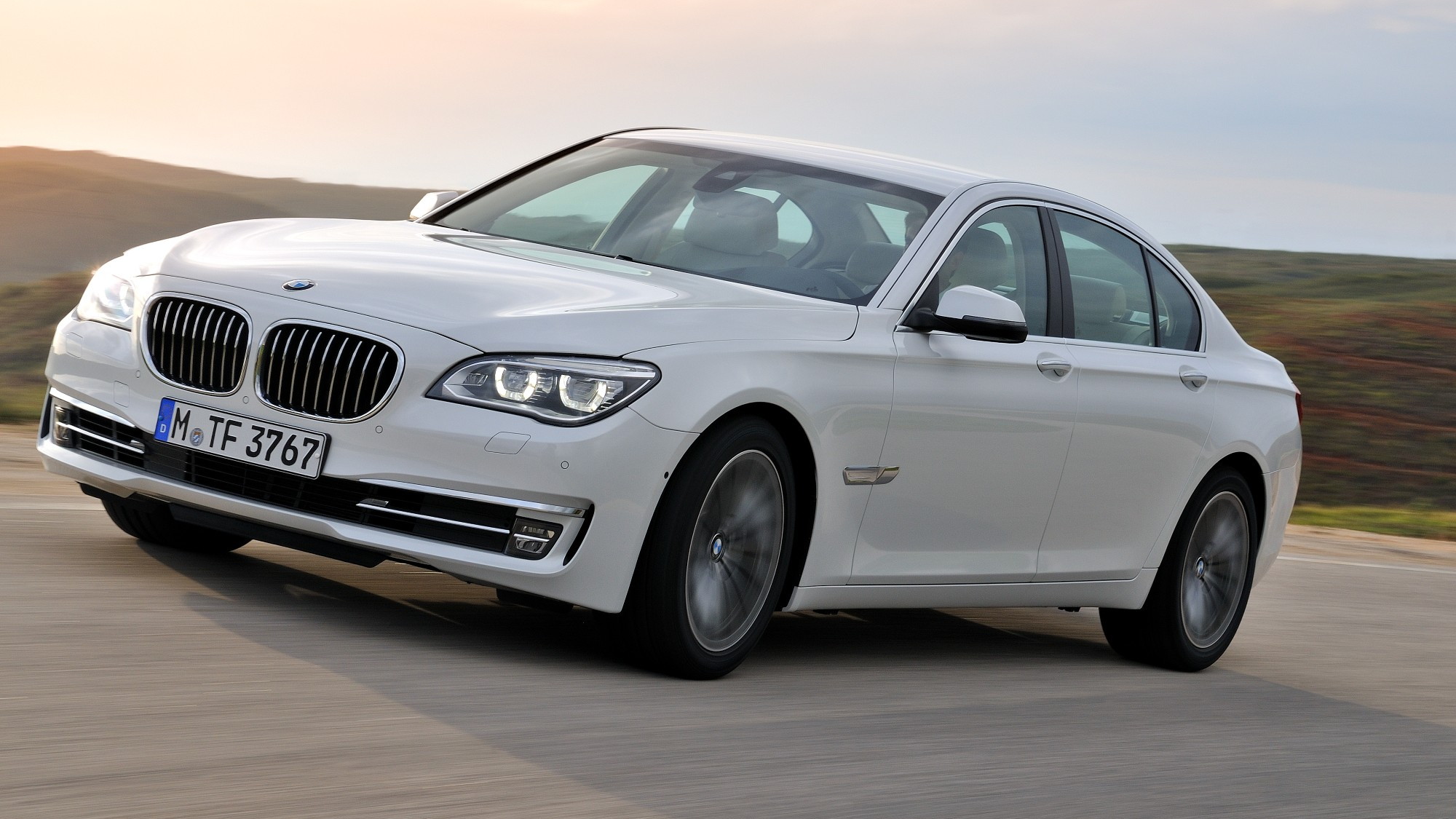 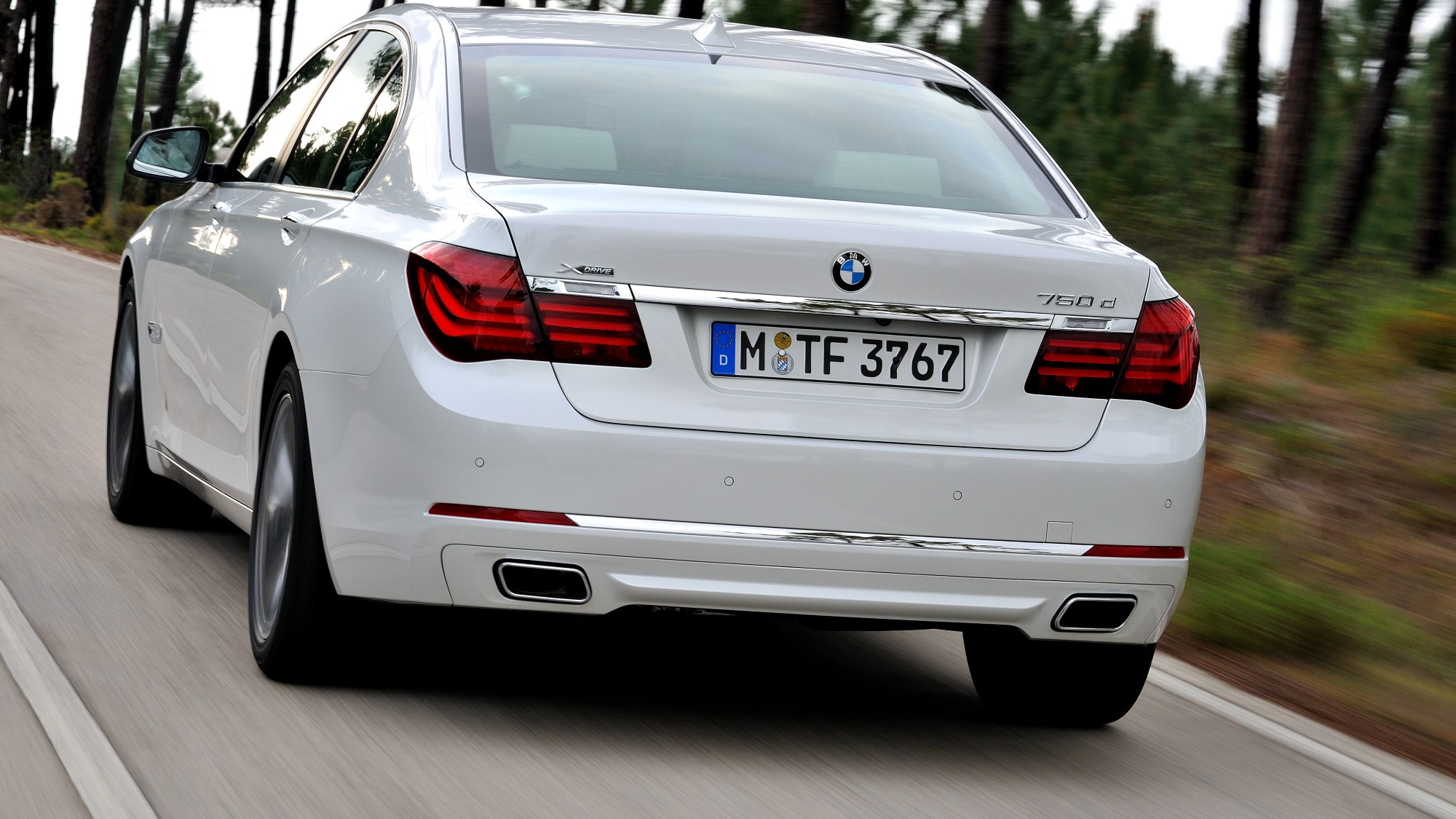 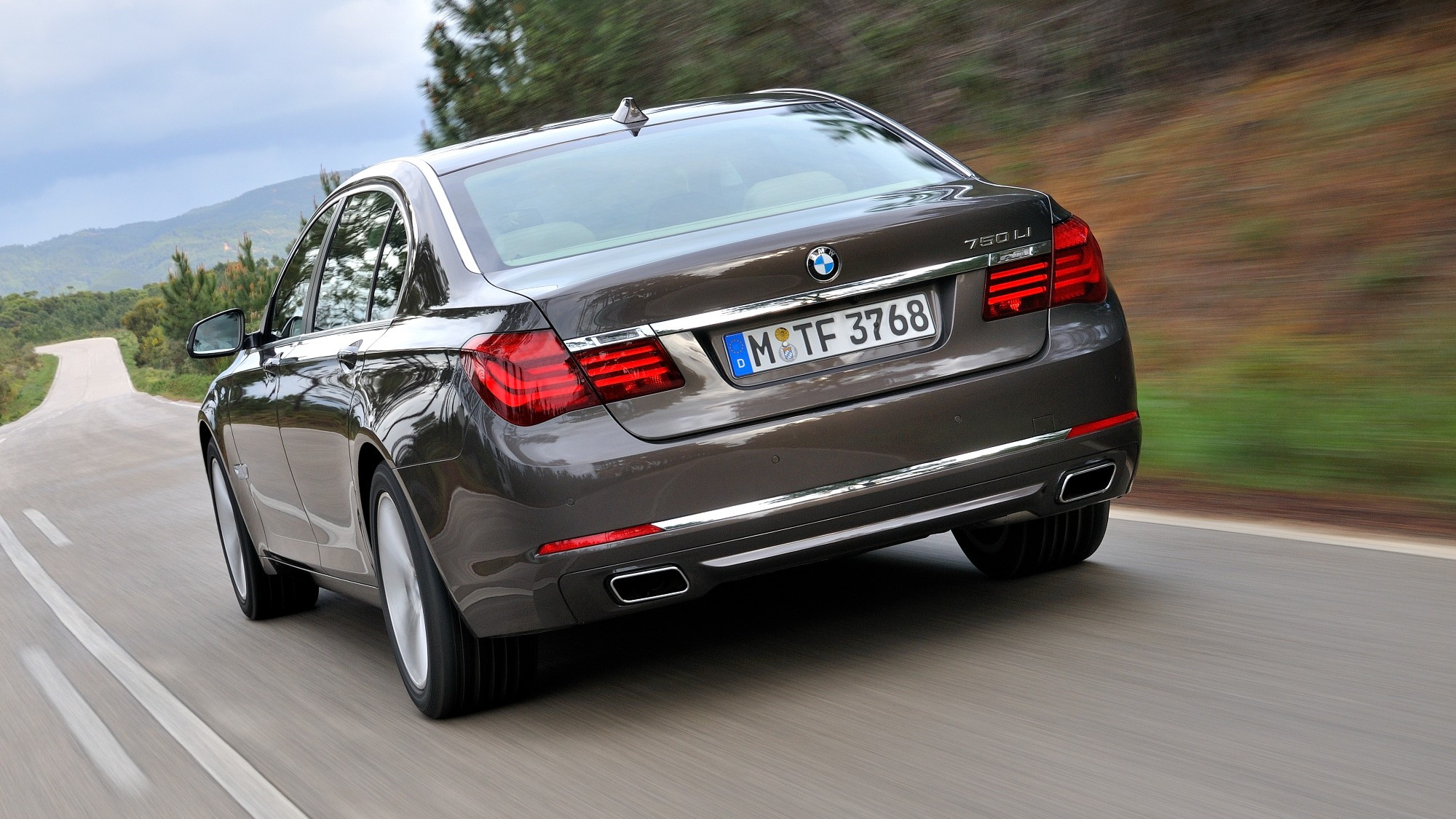 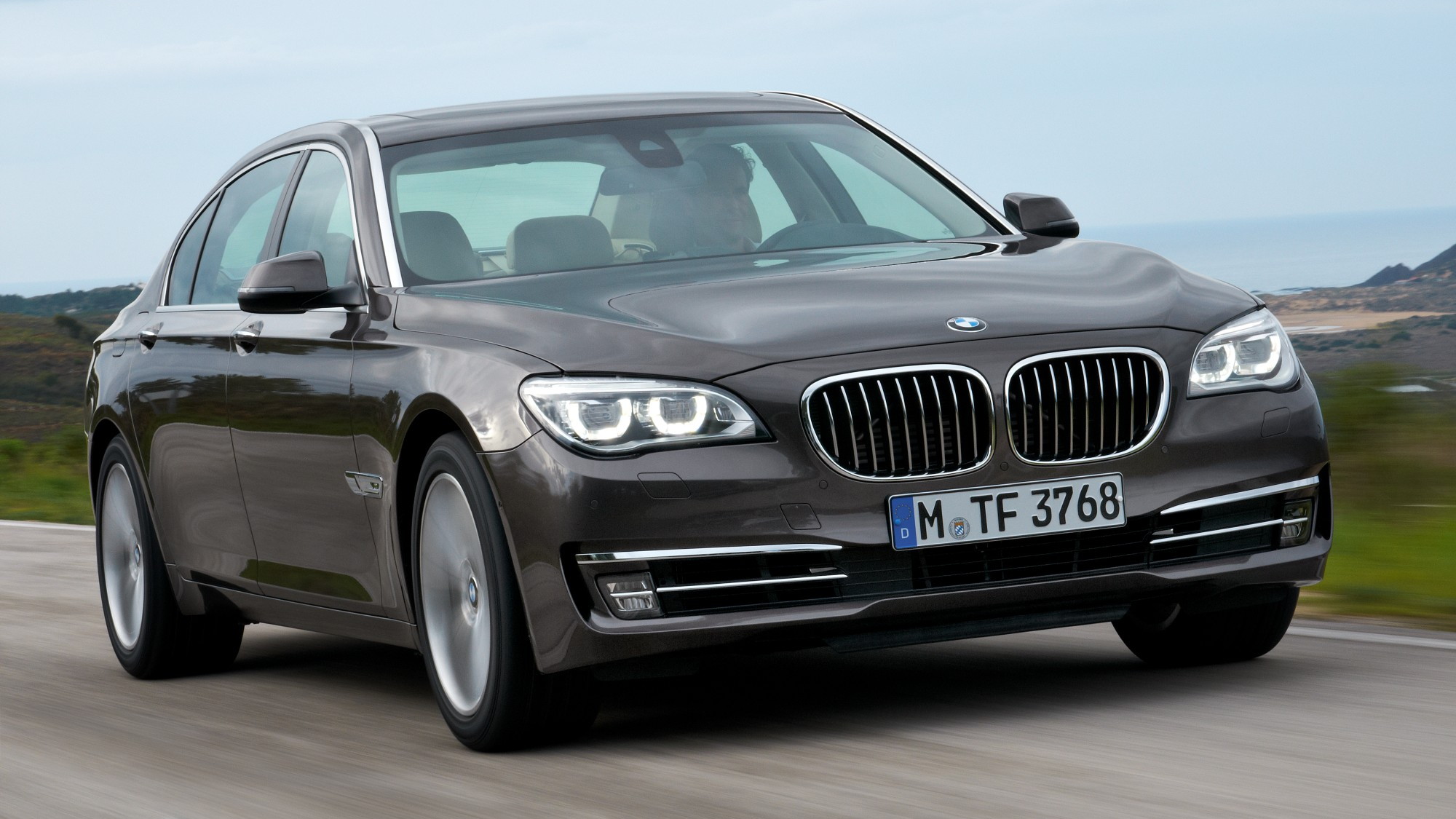 We told you all you needed to know about the 2013 BMW 7-Series a few months back, except for pricing, which hadn’t been finalized when details of the car were released. With inventory headed to dealerships in the coming weeks, BMW has just published pricing for the entire 7-Series model range.

Next in the catalog is BMW’s ActiveHybrid 7 L, which combines the same N55 engine found in the 740i range with a lithium-ion-battery-powered electric motor, for a combined output of 349 horsepower and an estimated 14-percent boost in fuel economy. Available only in a long-wheelbase version, the ActiveHybrid 7 L is priced from $84,895.

Beyond the standard 7-Series range lies the higher-performance Alpina B7 models, which BMW has also released pricing for. The rear-drive, standard wheelbase Alpina B7 begins at $128,495; adding xDrive AWD to this model increases the starting price to $131,495.