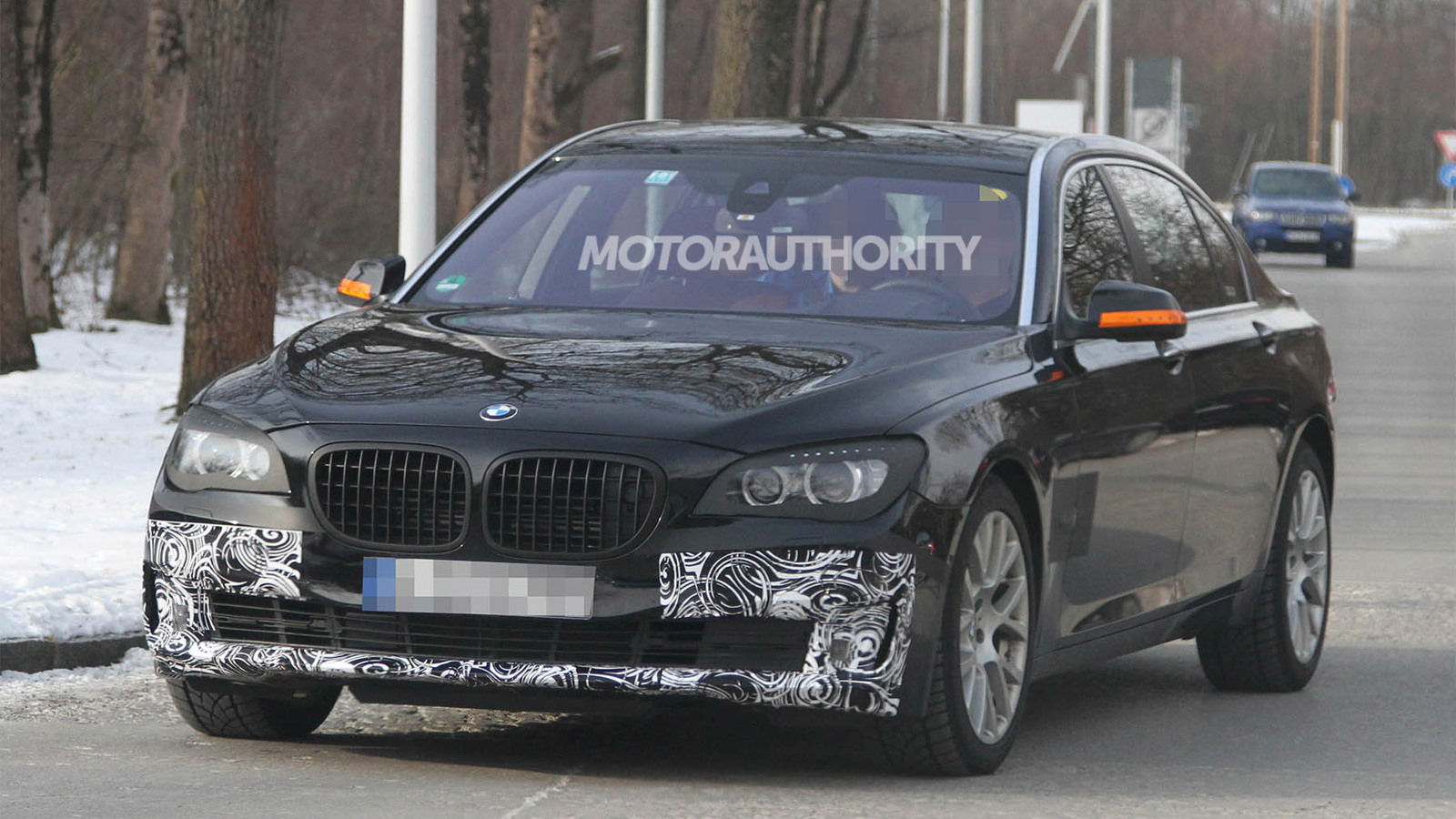 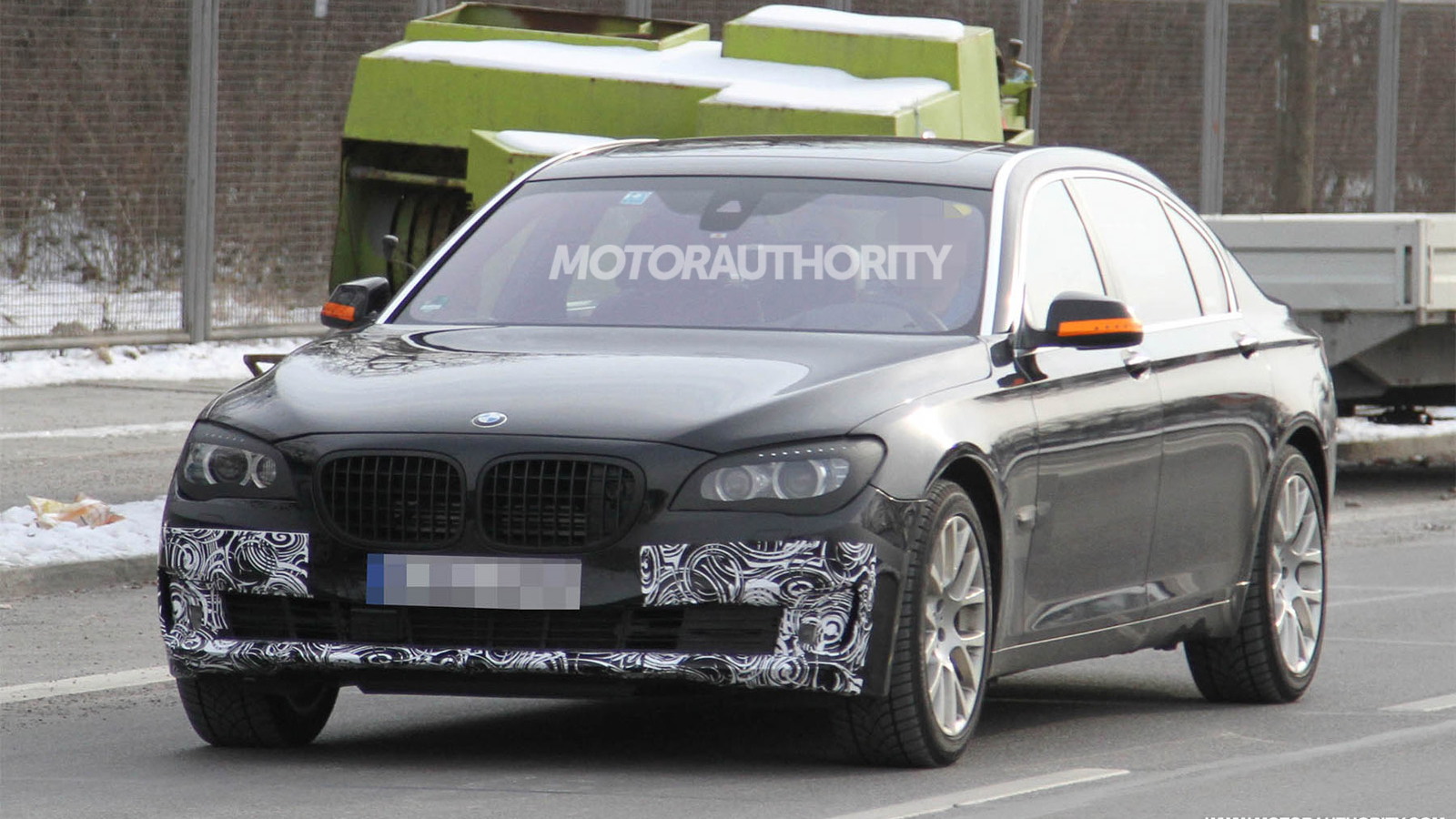 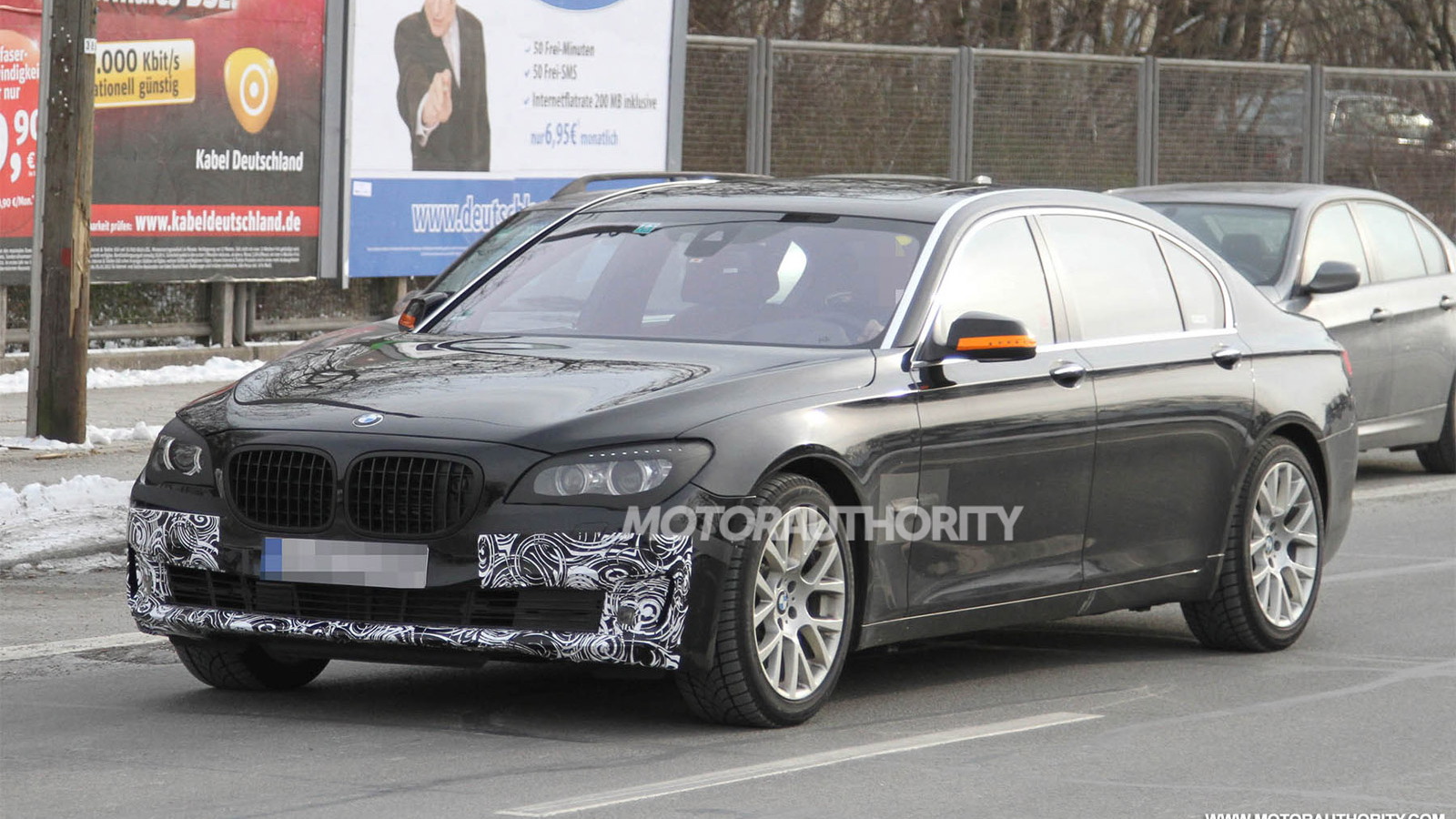 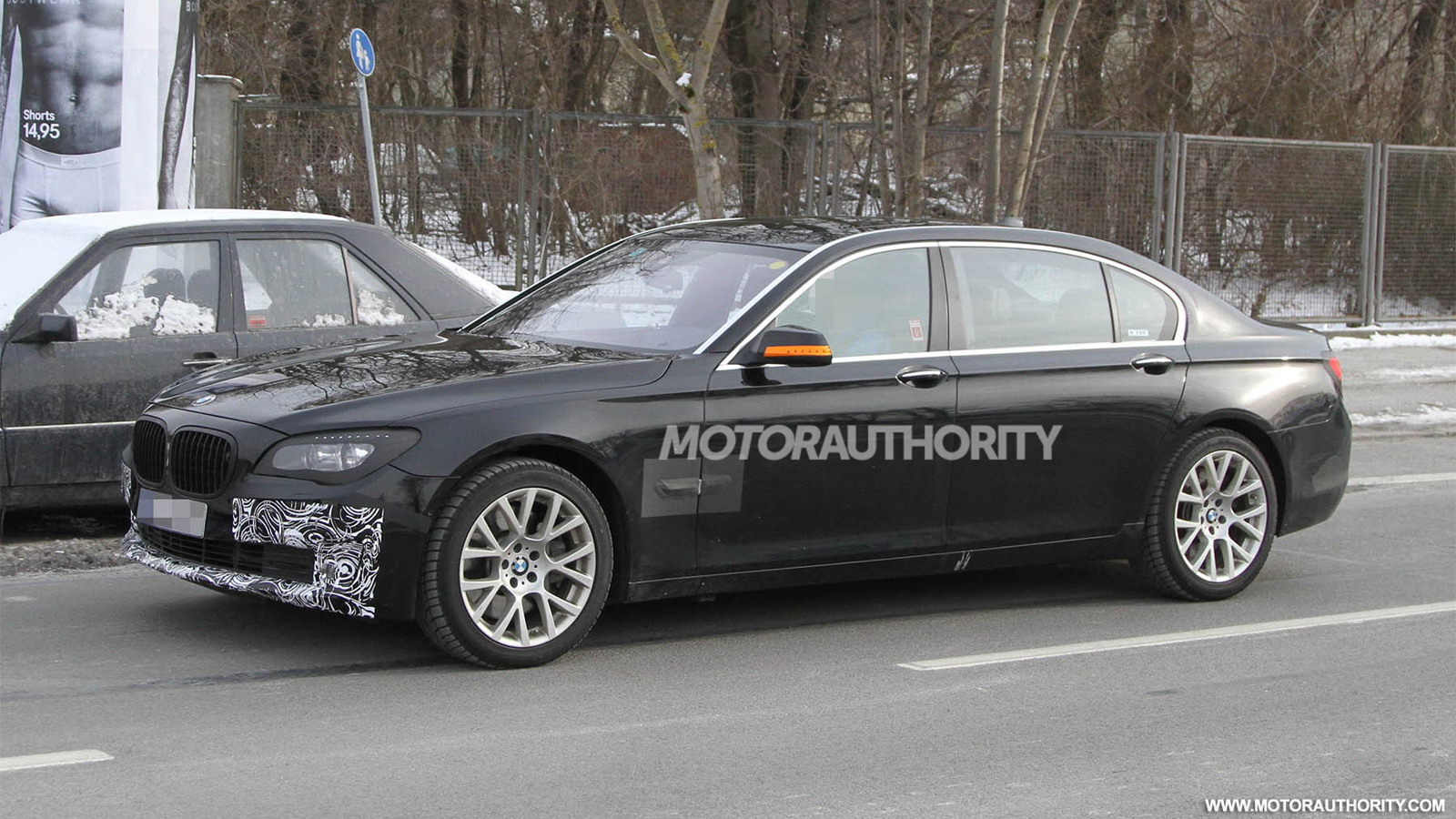 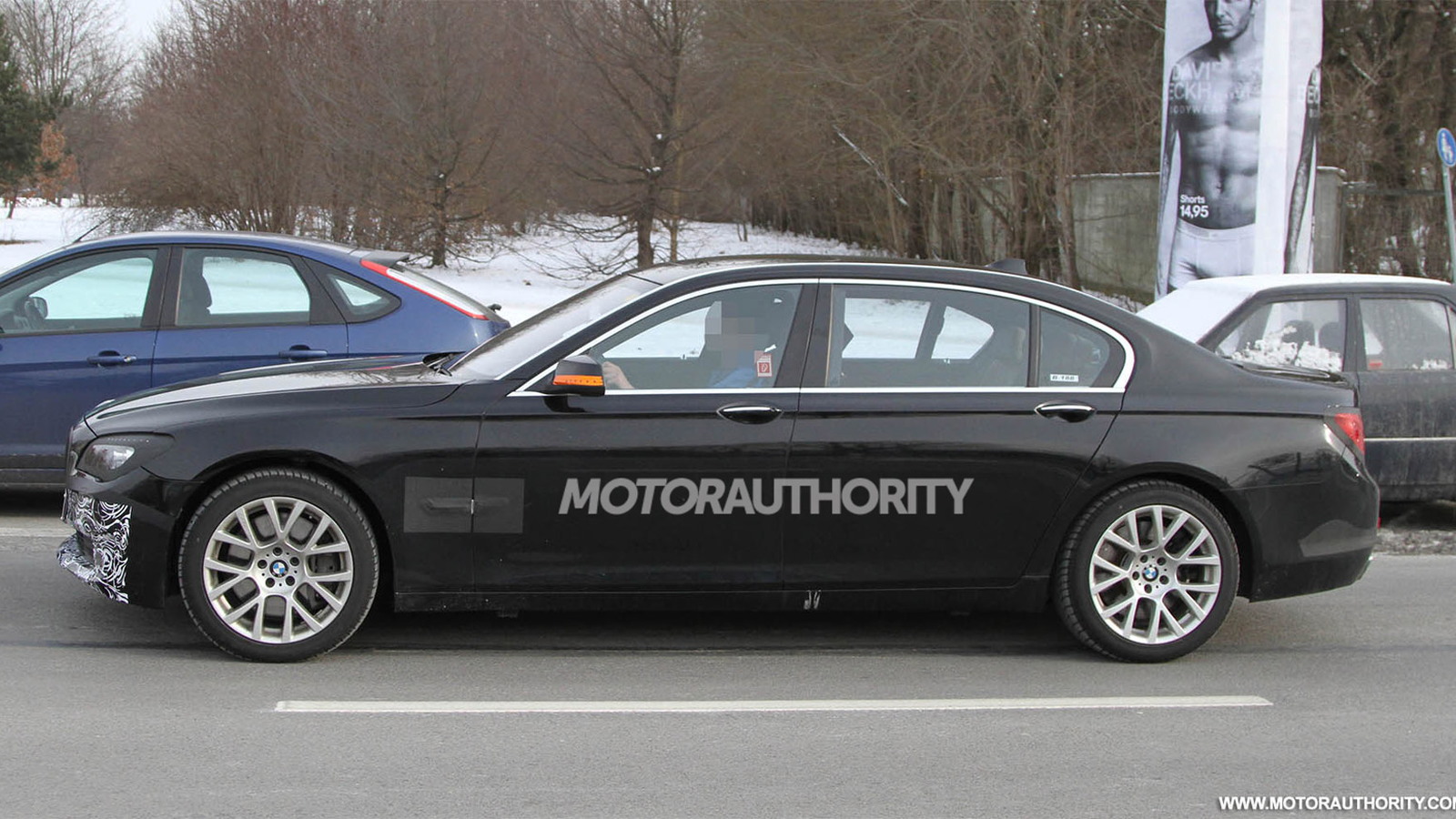 8
photos
As part of its 2013 mid-cycle update for the 7-Series luxury sedan, BMW is planning to overhaul the engine range, improving power outputs on most models while at the same time reducing emissions.

We’ve already seen prototypes testing in Europe and in the U.S. for the past year, and now we’re just one month out from the car’s world debut at the 2012 Beijing Auto Show.

There are now reports that the hybrid 7-Series, or ActiveHybrid 7 as it’s formally known, will receive some of the most substantial updates.

Car and Driver is reporting that the ActiveHybrid 7 will be made much greener and possibly drop its current V-8 gasoline-electric mild hybrid system in favor of the six-cylinder full-hybrid setup found in the ActiveHybrid 5.

You only have to look at the fuel economy numbers of both models to understand why. The current ActiveHybrid 7 returns about 17/24 mpg city/highway, according to the EPA, which is only marginally better than the 15/22 mpg city/highway rating of the regular 750i. In comparison, the ActiveHybrid 5 is expected to return around 25/35 mpg city/highway, although admittedly it does weigh less than its 7-Series counterpart.

Look out for the world debut of the updated 2013 BMW 7-Series at the 2012 Beijing Auto Show next month, before sales commence around July.