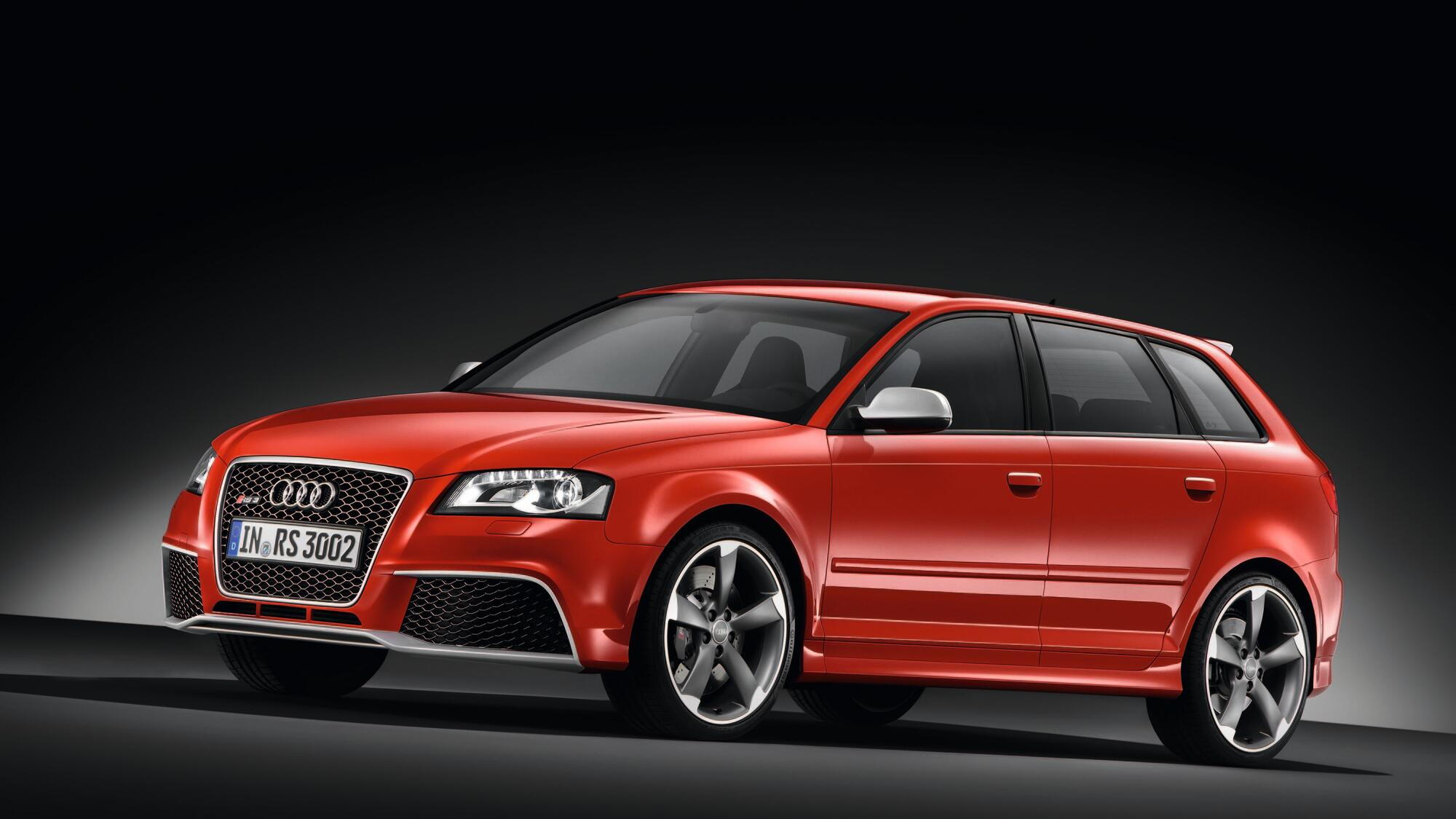 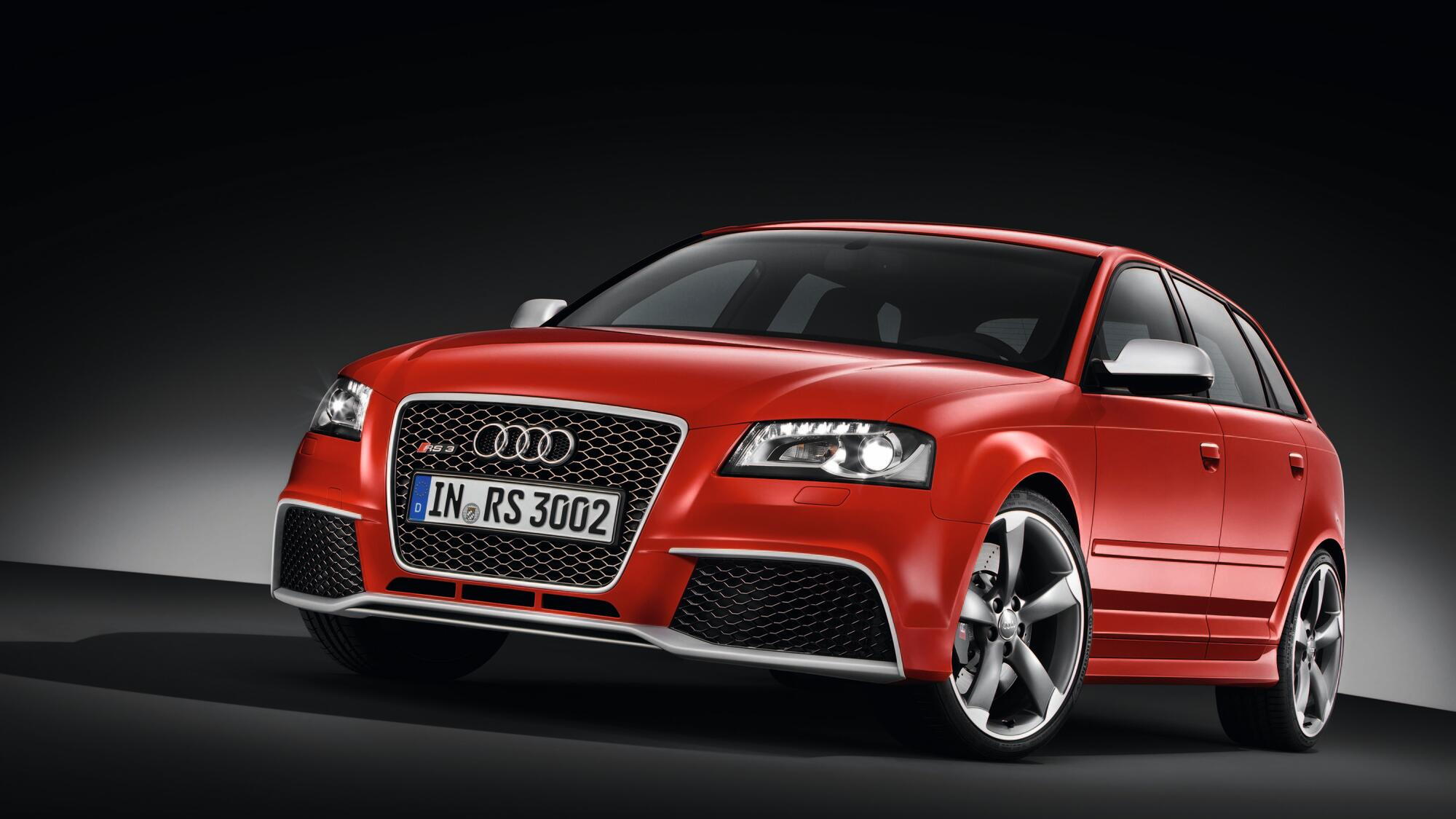 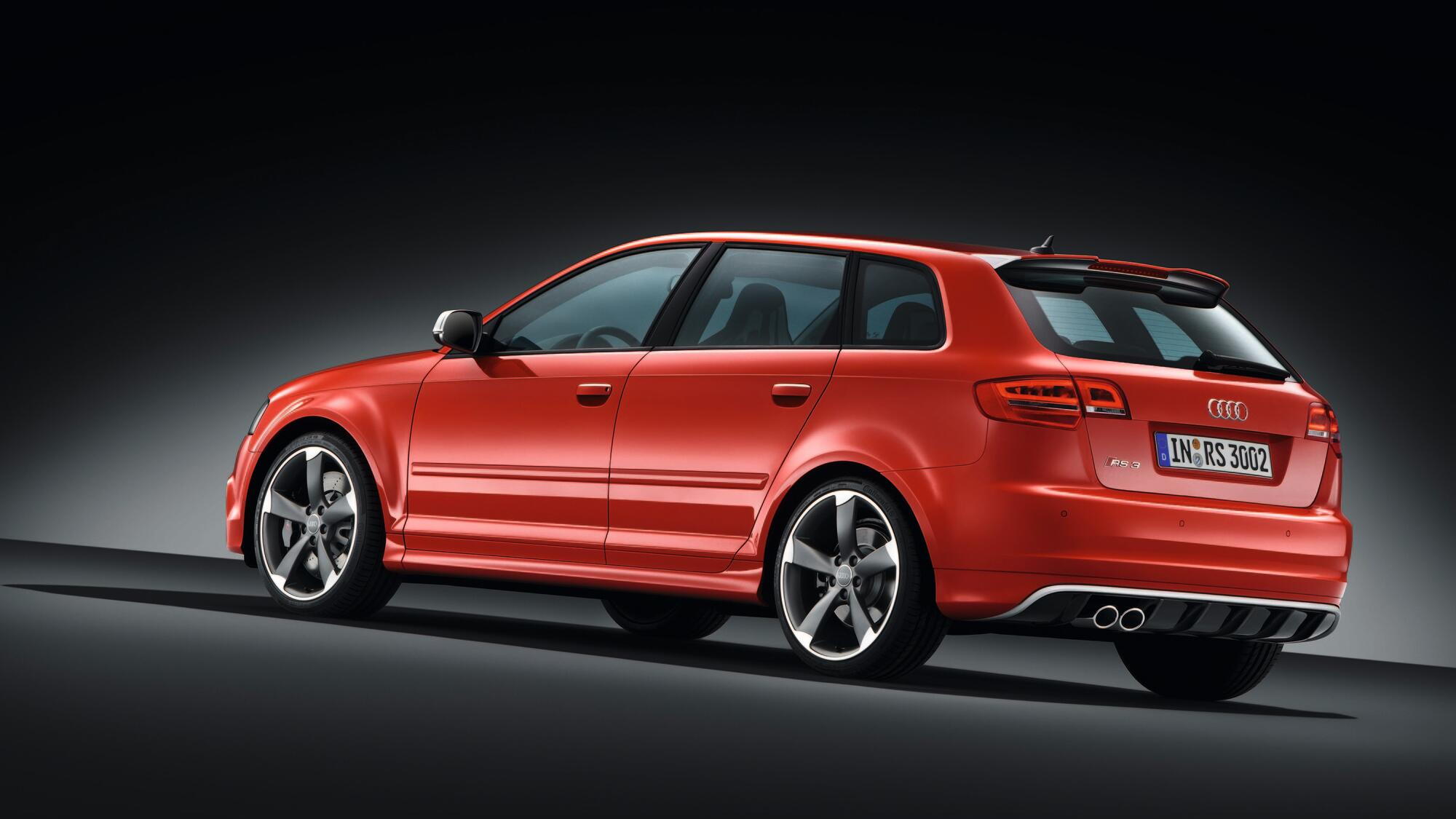 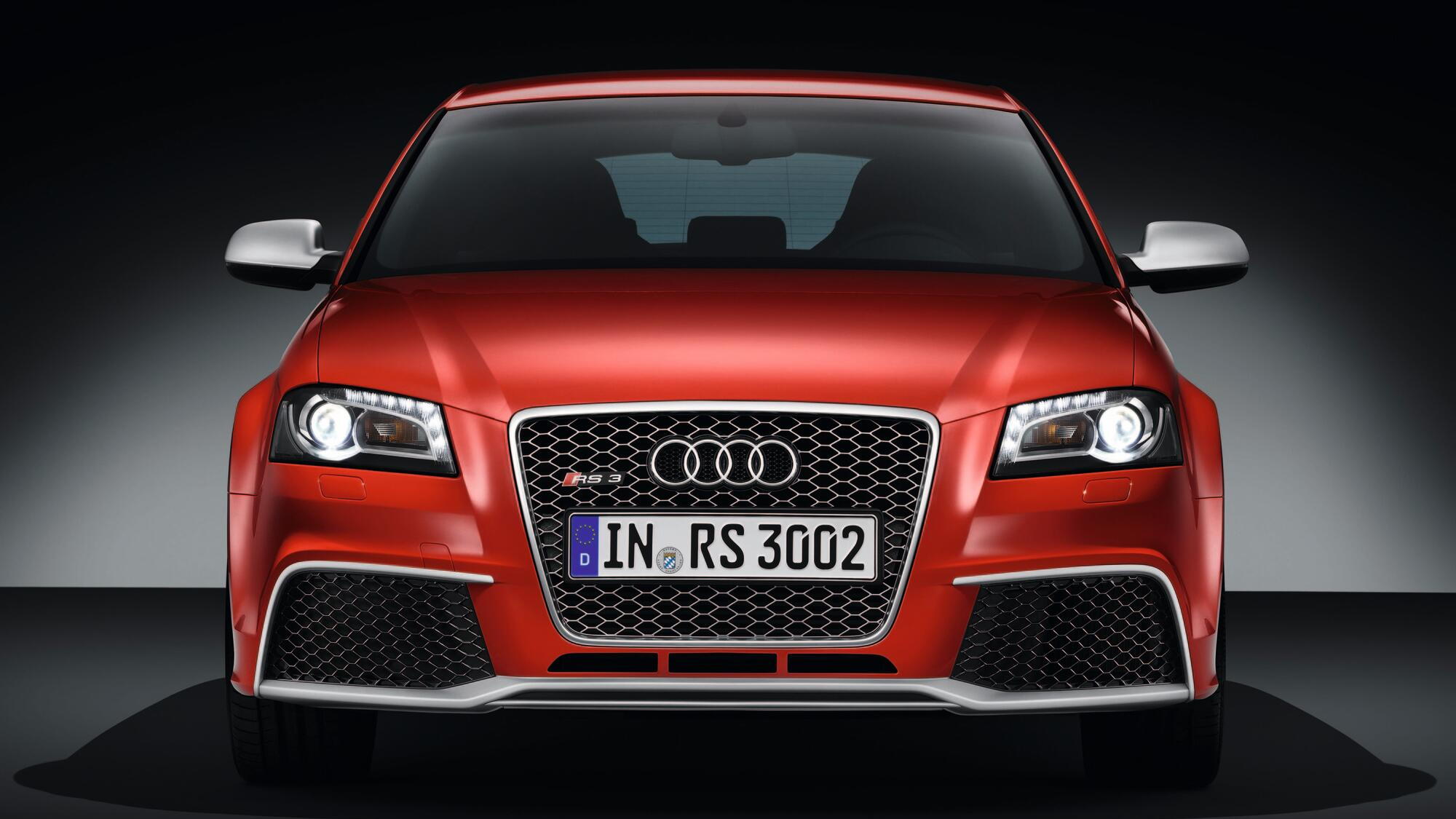 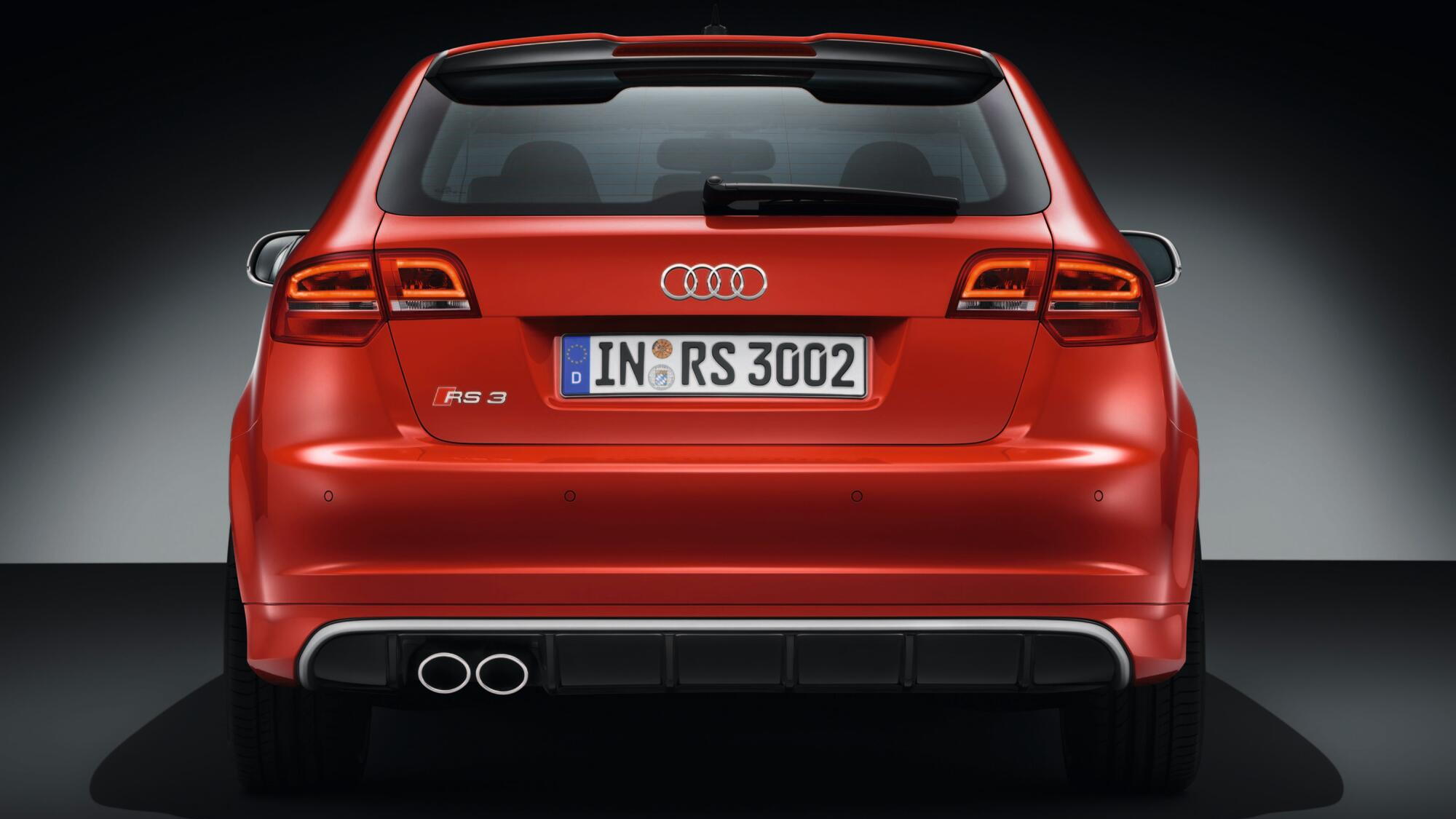 17
photos
It still isn’t coming to the U.S., at least in this generation, but a few hundred buyers in the UK will be able to drop their hard-earned on an Audi RS 3 Sportback even though production of the car officially came to an end last year.

Demand for the car was so strong that Audi decided to build an additional run of 250 examples, all destined for the UK market.

Importantly, they will be priced at the same 39,930 pounds (approximately $62,516) that the cars in the original batch sold last year were listed at.

Available exclusively in a five-door body, the Audi RS 3 Sportback made its debut at the 2011 Geneva Motor Show and was sold out within months in most markets where it was offered. It came with the same turbocharged 2.5-liter five-cylinder engine found in the TT RS and was rated at 340 horsepower and 332 pound-feet of torque.

Matched to a standard seven-speed dual-clutch transmission and quattro all-wheel drive system, this engine would rocket the RS 3 Sportback from 0-60 mph in around 4.6 seconds and easily see the car reach its electronically limited top speed of 155 mph.

Audi hasn’t revealed whether the new-generation A3, which is landing in U.S. showrooms next year as a 2014 model, will be offered in potent RS trim, though given the success of the current model it’s highly likely. And with RS brand champion Scott Keogh now heading Audi of America, there’s a good chance that we’ll see the new version here as well.