';
One of the strongest arguments for the introduction of autonomous cars is the increased safety brought about by eliminating the possibility of human error, believed to be the main cause of crashes.

So far the increased safety factor with autonomous cars has generally been assumed but now a leading insurance group, the Insurance Institute for Highway Safety (IIHS), has found that autonomous car technology, even in its most basic form available today, is already preventing crashes.

Based on research done by the group’s Highway Loss Data Institute (HLDI), existing technology such as forward collision avoidance systems, particularly those that can brake autonomously, along with adaptive headlights, which shift direction as the driver steers, have reduced the number of crashes significantly.

Lane departure warning appears to hurt, rather than help, though it's not clear why, and other systems, such as blind spot detection and park assist, aren't showing clear effects on crash patterns yet.

Some of the highlights of the research included a 14 percent reduction in the number of crashes for Acura and Mercedes-Benz models equipped with forward collision warning with autonomous braking. Volvo’s system saw a 10 percent reduction.

Automakers also offer versions of forward collision warning that don't include autonomous braking. These appeared to lower crash rates, too, but not to the same extent as versions that do include it, which once again supports the argument for the introduction of more autonomous cars.

The latest studies follow a report last year on Volvo's City Safety, a forward collision avoidance system that applies the brakes automatically to prevent or mitigate low-speed front-to-rear collisions. The previous study found that Volvos equipped with the City Safety feature had fewer claims than comparable models without the feature. 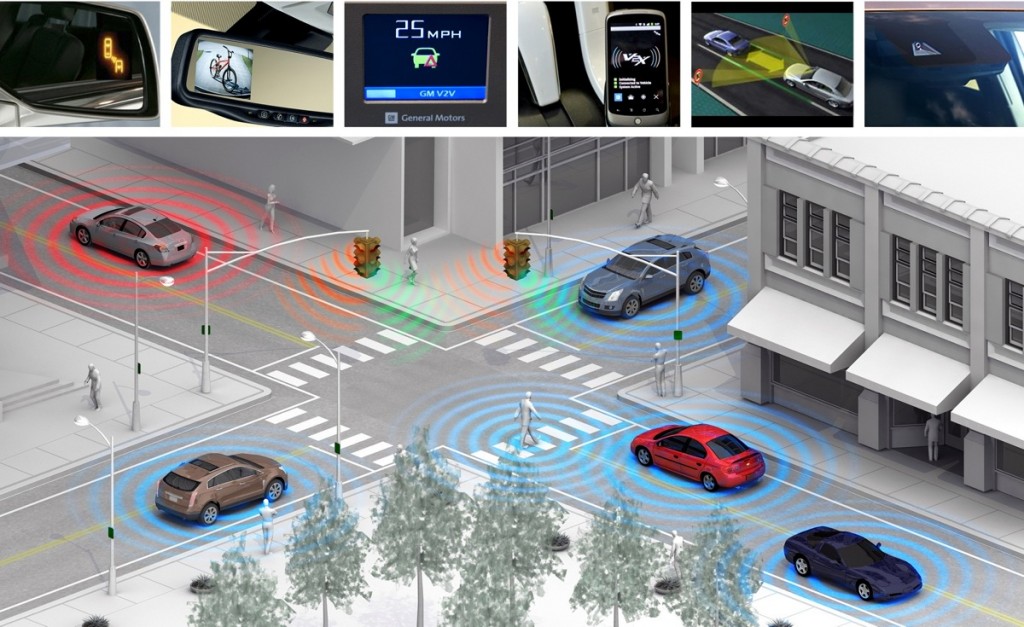 While it may be decades until we have cars that require no human input whatsoever, it’s evident that such technology does have its benefits and may one day be mandated.

The ground for their adoption is already being laid with tech firms such as a Google and many major firms in the auto industry all working on driverless cars together with governments on both sides of the Atlantic.

Recently, Google was awarded the country’s first driver’s license for an autonomous car from Nevada’s DMV and next month the Department of Transportation plans to start a new car-2-car communication trial involving up to 3,000 cars in the state of Michigan.