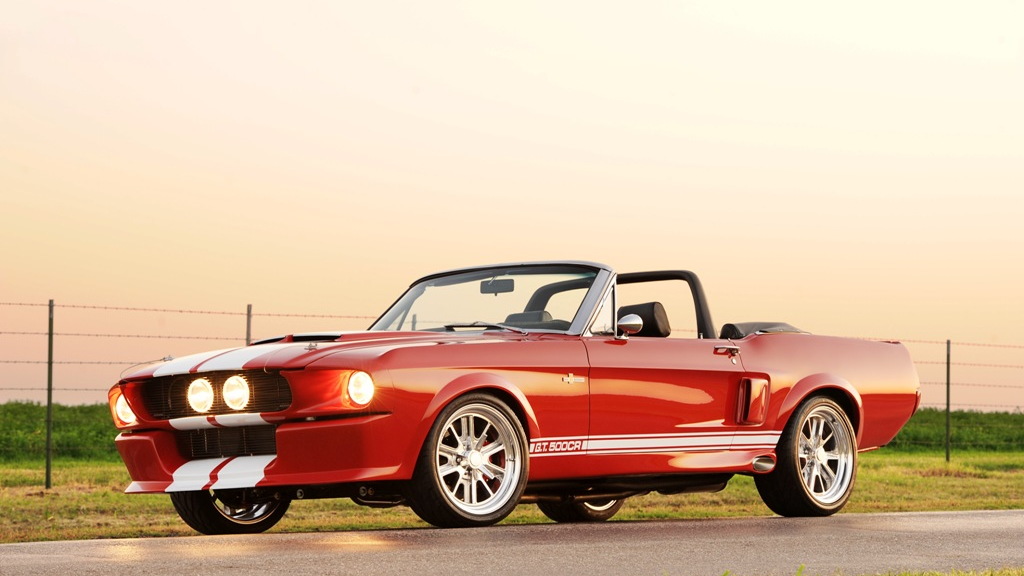 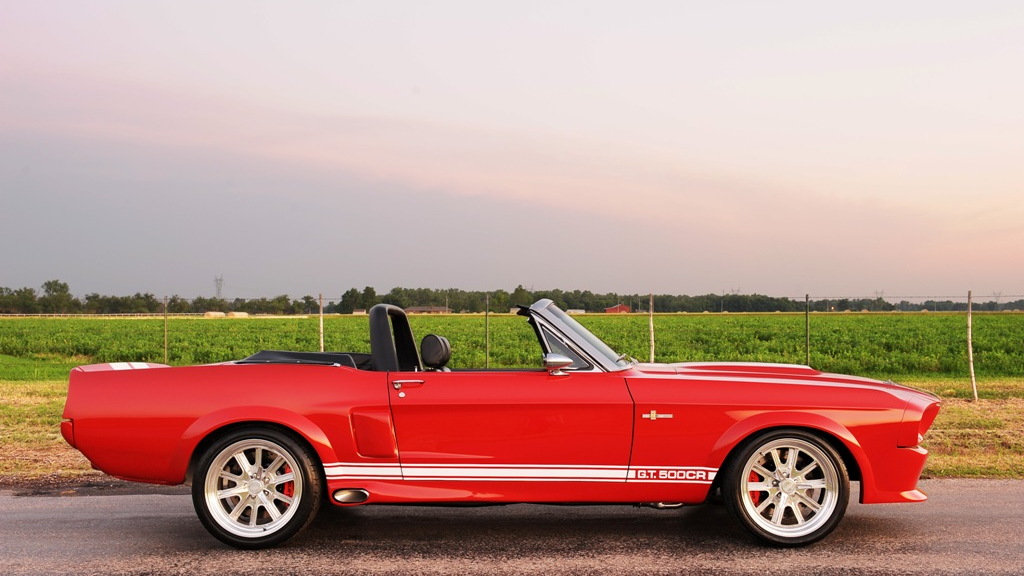 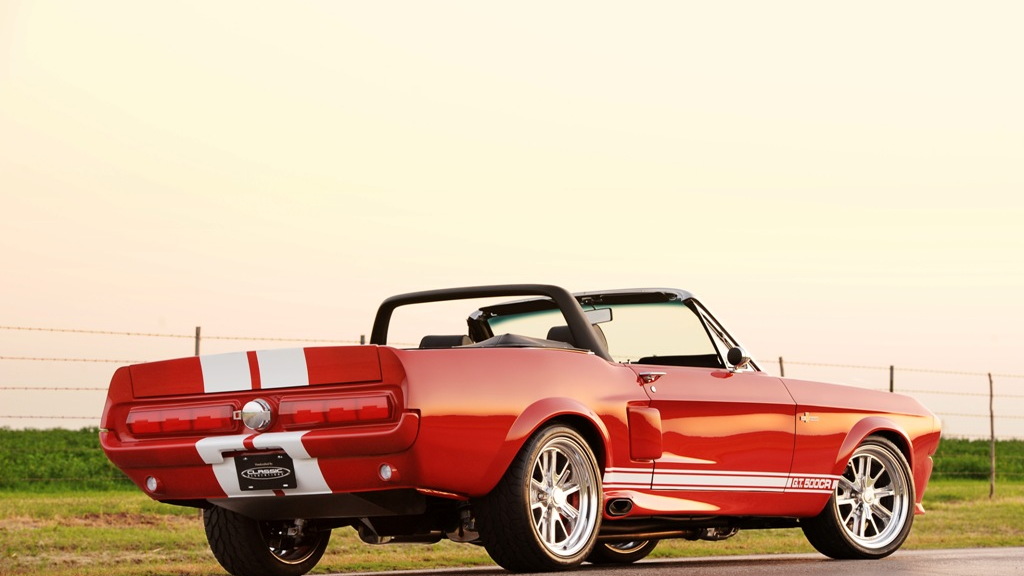 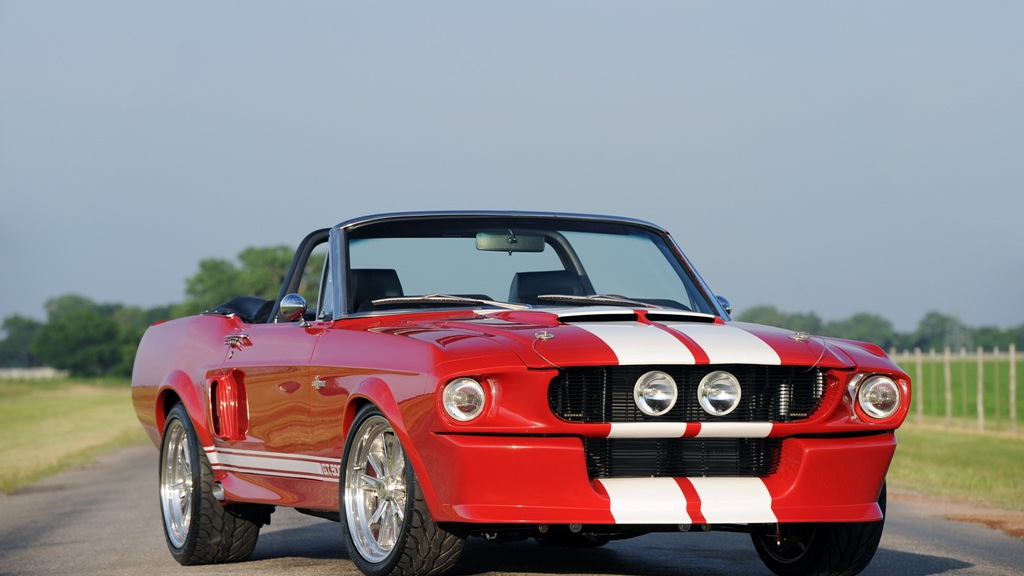 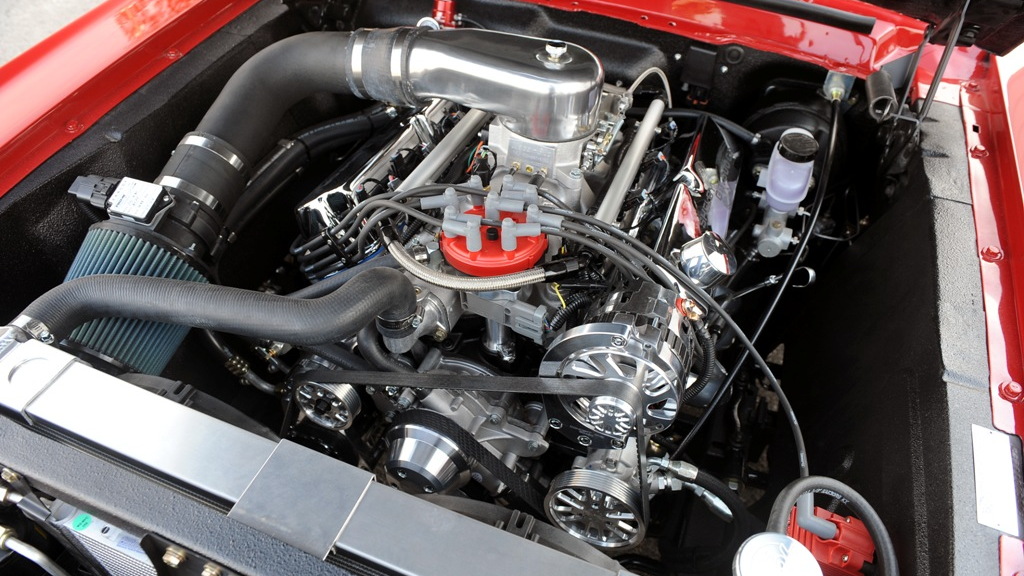 8
photos
When it comes to exclusivity, plenty of cars can claim to be 1 of 500, or even 1 of 100. Drop below triple digits, and a car’s value can climb exponentially, which explains the popularity of continuation cars like Classic Recreations’ version of the 1967 Shelby G.T. 500 Fastback.

Significantly rarer than that car, however, is the 1967 Shelby G.T. 500 convertible, which was, technically speaking, one of none built. Sure, there was a prototype constructed, but the car was never officially put into production, making it arguably the most valuable muscle car in history.

Now, thanks to Classic Recreations, you can own a car that never was and enjoy the pleasure of top-down motoring with as much as 780 horsepower on tap. Like all its cars, the G.T. 500CR Convertible may look retro, but its underpinning are decidedly modern, which means both better performance and greater reliability.

The continuation automaker is building two versions, including the base G.T. 500CR 545, which comes packing a “mere” 545-horsepower from its hand-built 427 cubic-inch V-8.

If that’s not good enough for you, the G.T 500 900S squeezes 780-horsepower from its 427 cubic-inch V-8, courtesy of an F1-R Intercooled ProCharger supercharger. To keep pace, the speedometer goes to 200 mph, and seats are upgraded to racing-style buckets. The suspension is stiffer, too, which likely means this version isn’t ideal for casual cruising.

Since the Classic Recreations Mustangs are licensed by Shelby, each comes with an official Shelby serial number, and each is entered into the Shelby Worldwide Registry. The G.T. 500CR Convertible bears a bit more significance, too, as it was the final car Classic Recreations car approved by Carroll Shelby before his death.

As you’d guess, a car with this much attention to detail isn’t inexpensive. The base G.T 500CR 545 Convertible begins at $149,000 before you add options like leather upholstery, an infotainment system or GPS tracking. Opt for the G.T 500 900S, and the price of admission begins at $199,000.