The San Francisco Giants outfielder is seen here holding up the keys to his new ride, a nice plum red example with a black interior.

If you're interested in picking up one for yourself, pricing on the Camaro ZL1 starts at $54,995.

Grand Marshal and Major League Baseball Hall of Famer George Brett led an all-star red carpet parade in a Chevrolet Camaro Convertible with his wife Leslie as the players and coaches proceeded to Kauffman Stadium for the event.

And in case you were wondering why all the Camaros, Chevrolet is the official vehicle sponsor of Major League Baseball. 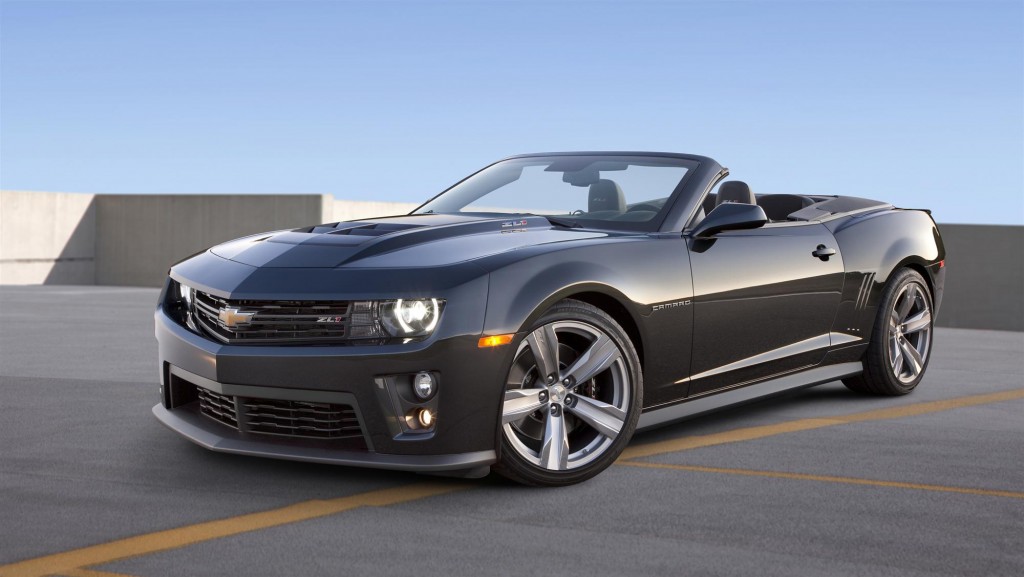