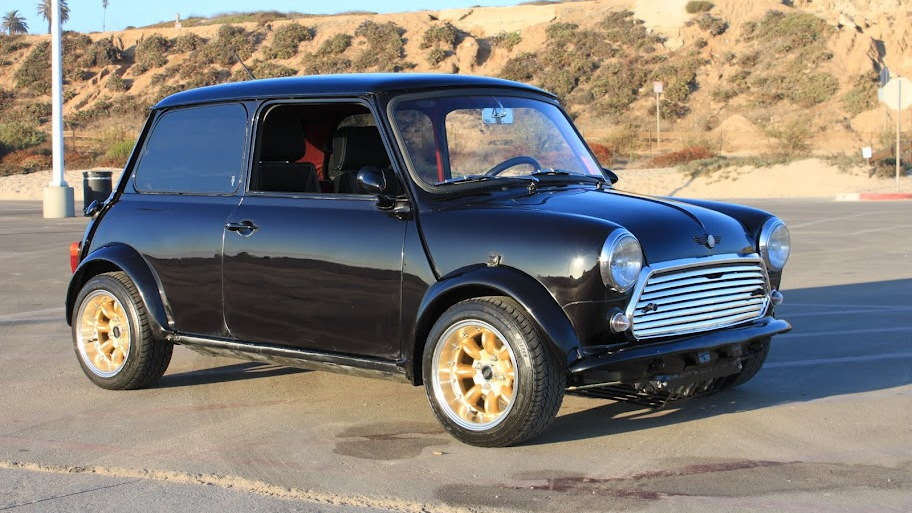 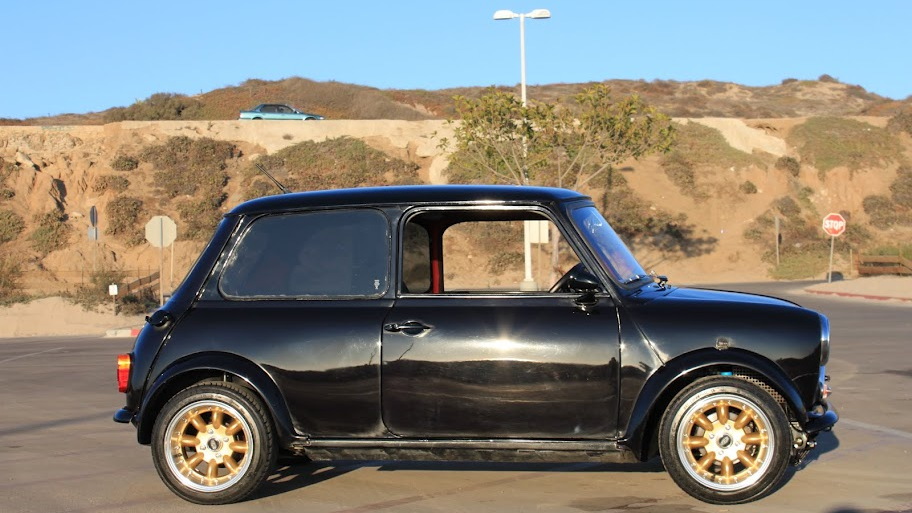 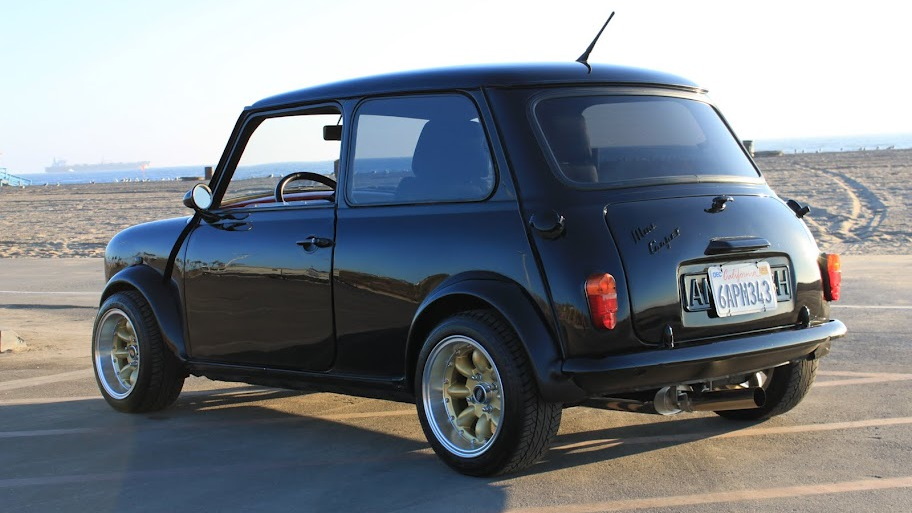 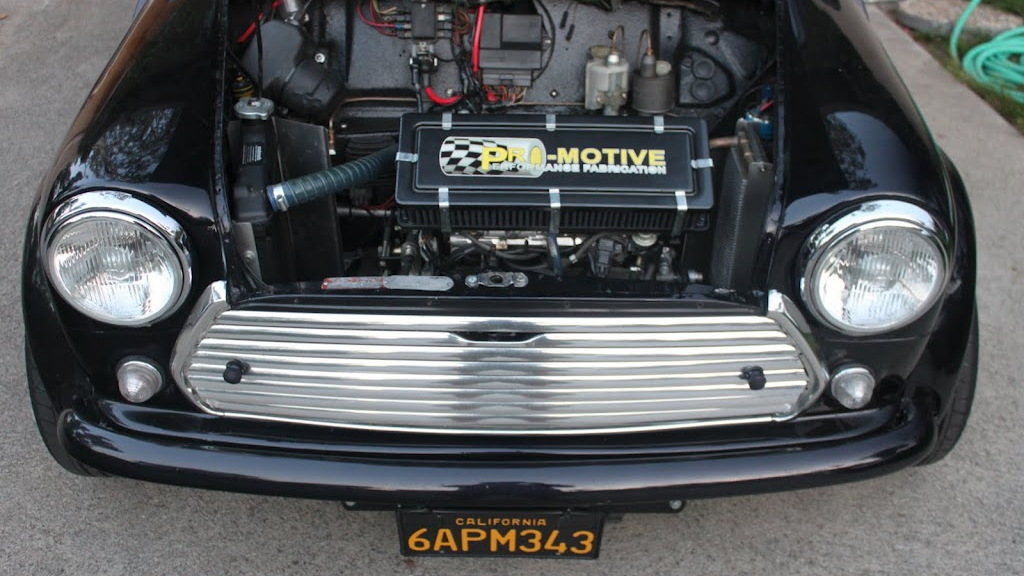 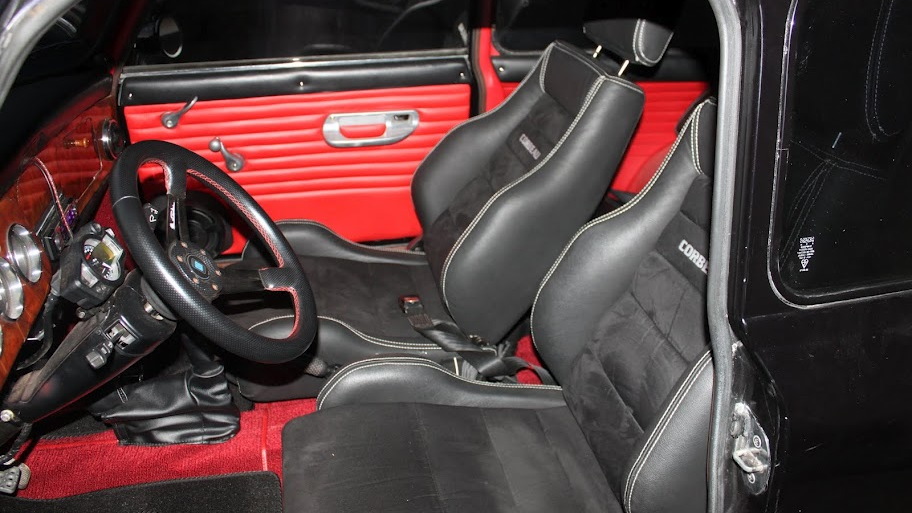 5
photos
The idea of stuffing a big motor into a small car is nothing new, and the recipe has been tested by both tuners and manufacturers for decades. Sometimes, as with the original Shelby Cobra, the result is a car that’s fast, nose-heavy and utterly puckering to drive anywhere near its limit.

Somewhere along the line, tuners realized that motorcycle engines can make big power, too, but have the advantage of being compact in size and light in weight. Since wrecked sportbikes are easy to find, donor engines are usually inexpensive, at least in relative terms.

Search the internet, and you’ll find all sorts of Frankenstein-inspired creations, such as the Smartbusa, which shoehorns the 160-plus horsepower engine from a Suzuki Hayabusa into a Smart Fortwo, with terrifying and amusing results.

Another such creation is the Pro-Motive Mini, which uses a 152-plus horsepower Yamaha R1 engine to power a classic Austin Mini. Only 40 or so are known to be built, and only this example, for sale on eBay, is believed to have been shipped to this side of the pond.

If you’ve got the $33,000 asking price, this ultimate sleeper could be yours. The seller doesn’t have a dyno chart, but says that most Pro-Motive Minis put out around 170 horsepower. Redline is a stratospheric 12,500 rpm, and the seller insists that the car pulls hards all the way to the limiter.

No expense seems to be spared in the build, and the Mini sports such amenities as a new interior with Corbeau seats, a custom audio system, a Nardi steering wheel, Minilite wheels, a Quaife limited-slip differential and AP racing brakes. The motorcycle transmission is sequential, but the car includes a mechanical reverse function, too.

The seller describes it as the fastest FWD car he’s ever been in, and claims it’s more  frightening to drive than his 502 horsepower Camaro. If that sounds like your idea of fun, you’ll find this attention-getting Pro-Motive Mini here.