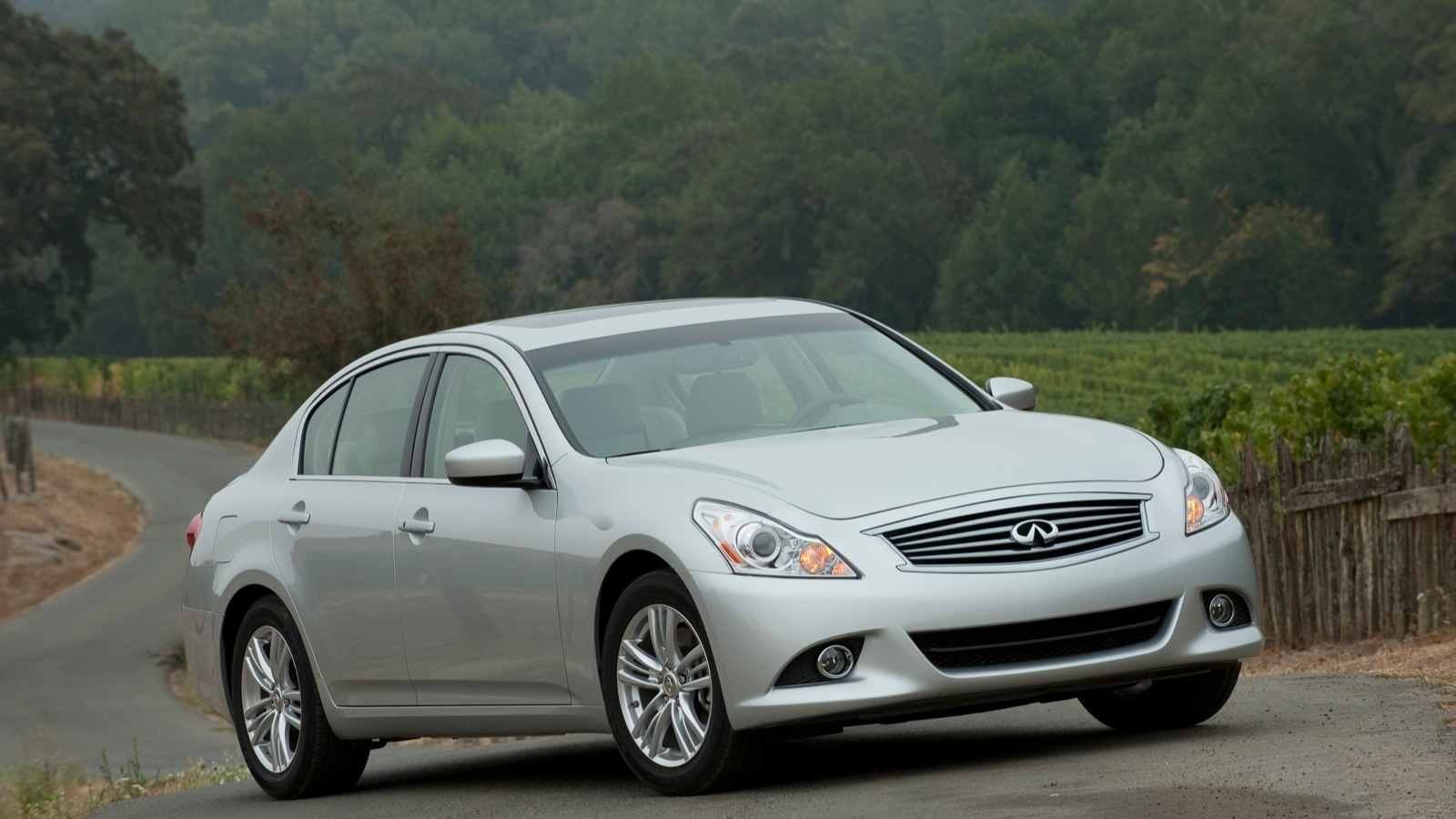 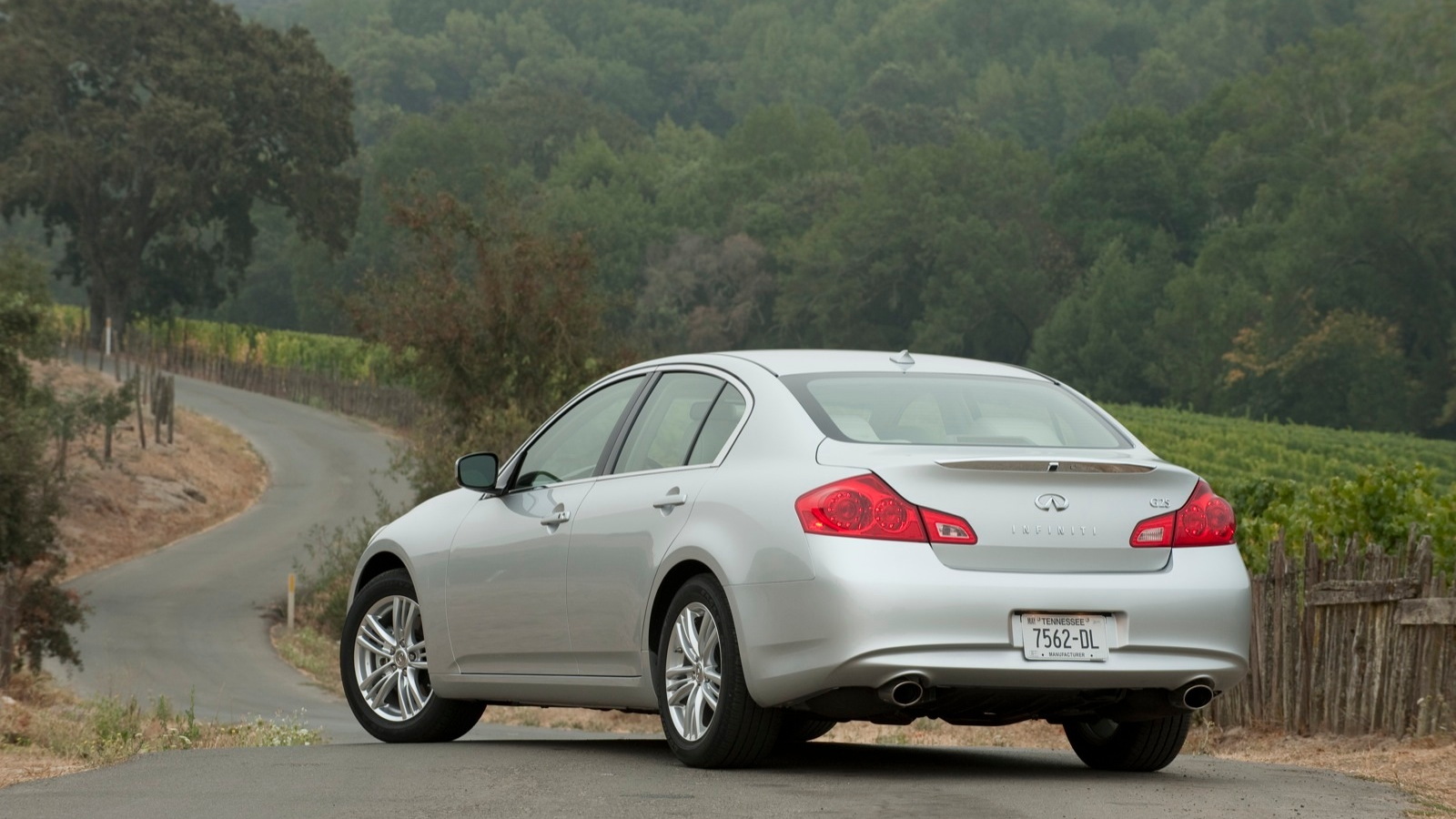 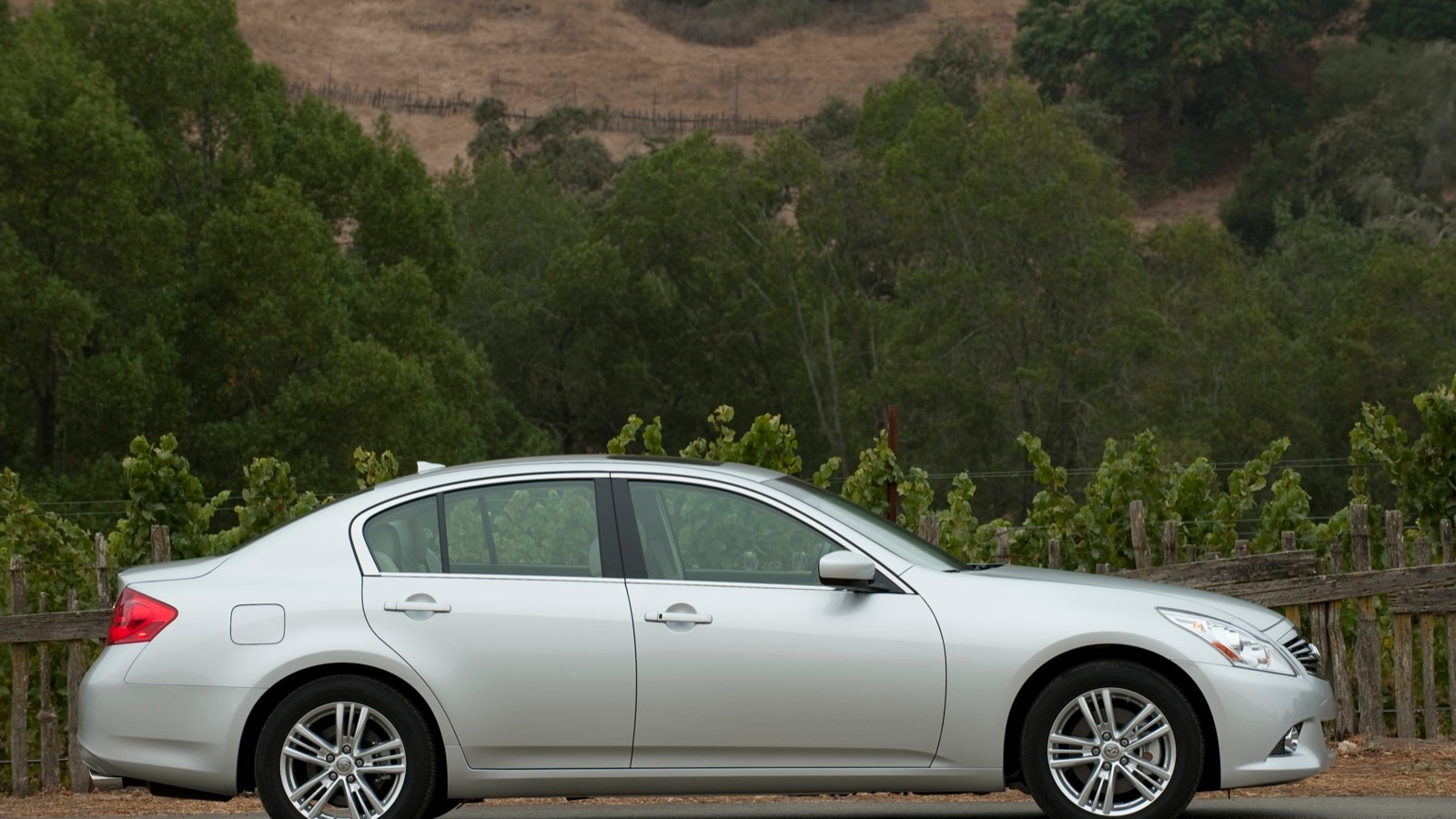 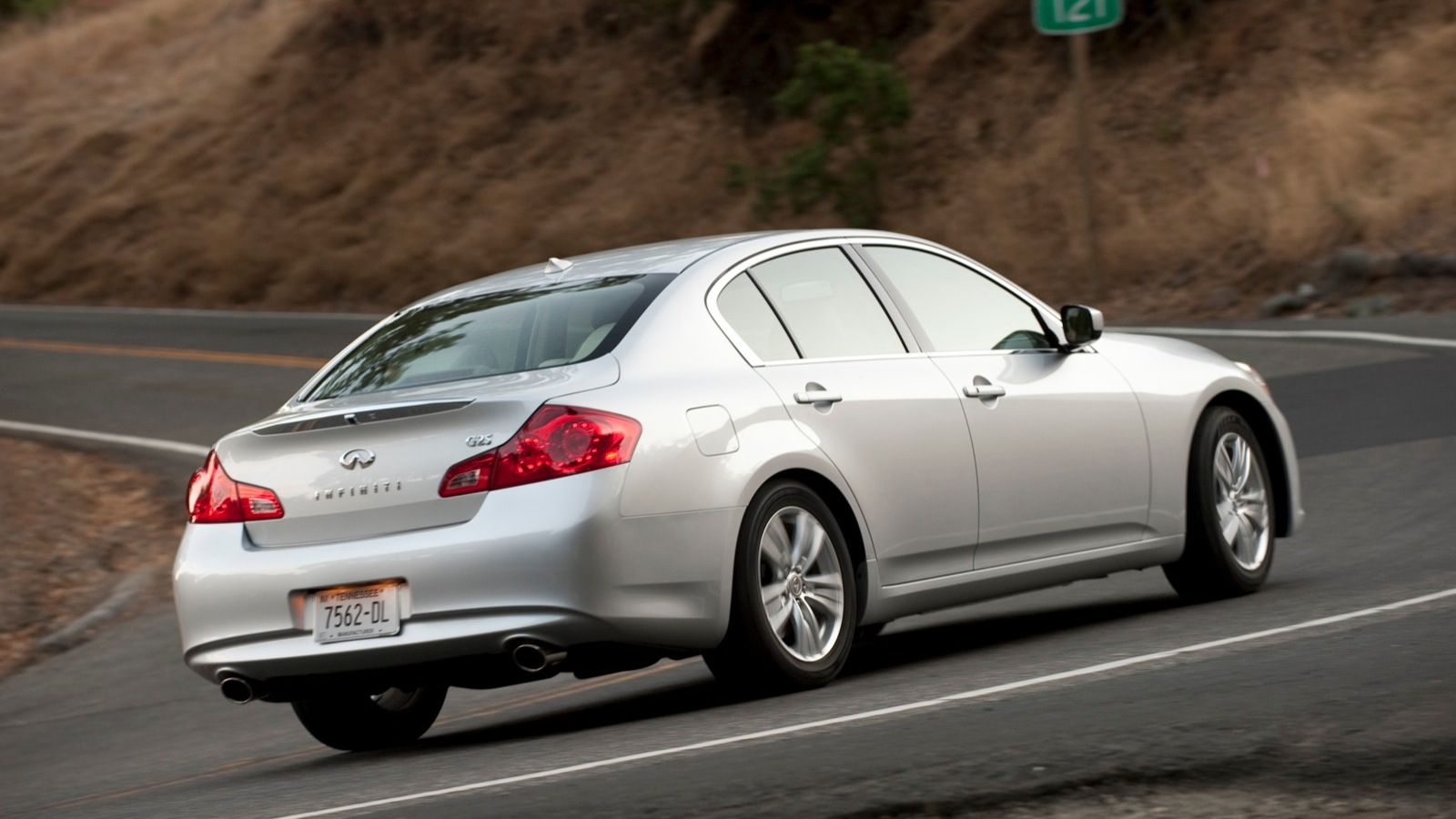 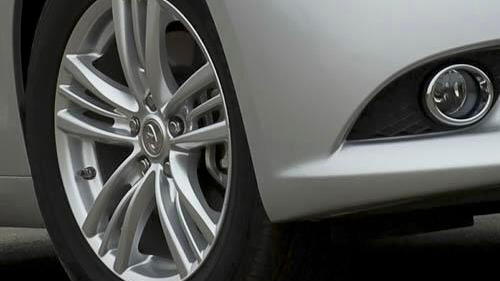 First and foremost is the discontinuation of the gateway-to-the-brand G25 sedan, which leaves the automaker without a competitively-priced answer to Lexus’ IS 250.

Infiniti didn’t give a reason for the G25’s demise, but we suspect it has to do with disappointing sales of the base model and a strong Japanese yen reducing profit on the smaller-engined G sedan.

The G25 will be sold through December of 2012, but sales beyond that will be limited to dealer inventory.

Also missing from the G sedan lineup in 2013 will be the G37 Sport Appearance Edition and the G37 Limited Edition. On the G coupe and convertible side, the base G37 coupe gets the axe while the IPL G Convertible officially joins the mix, priced from a somewhat ambitious $61,495, or $13,400 more than the base G37 convertible.

The other big news for 2013 is an engine swap for EX and FX models. Infiniti is dropping the 3.5-liter V-6 previously used in the EX35 and FX35, replacing it with the same 3.7-liter variant used in the G sedan and other models from the automaker. The net result is an increase of 28 horsepower (from 297 to 325 hp) and a change in name from EX35 to EX37, and FX35 to FX37, respectively.