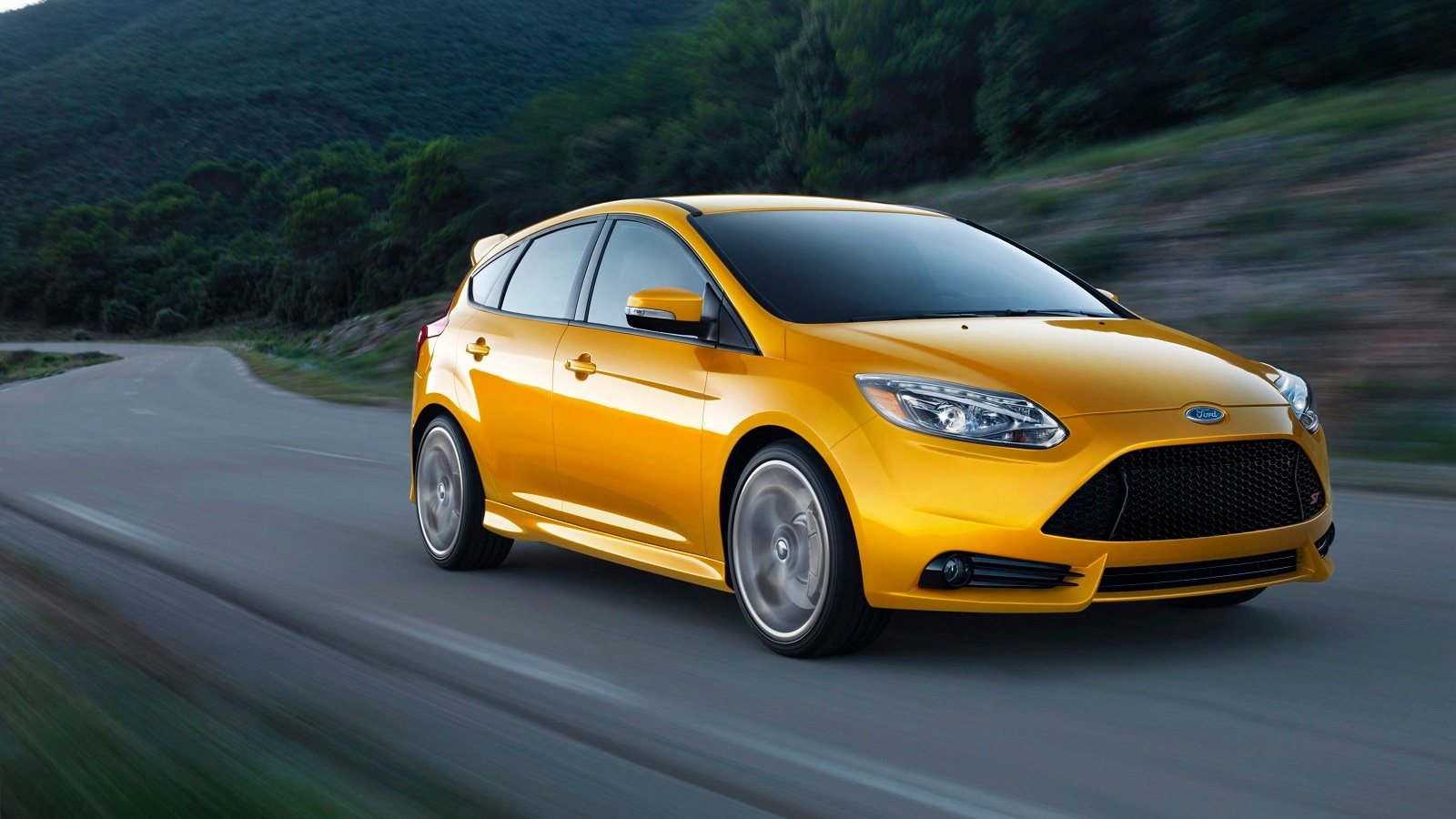 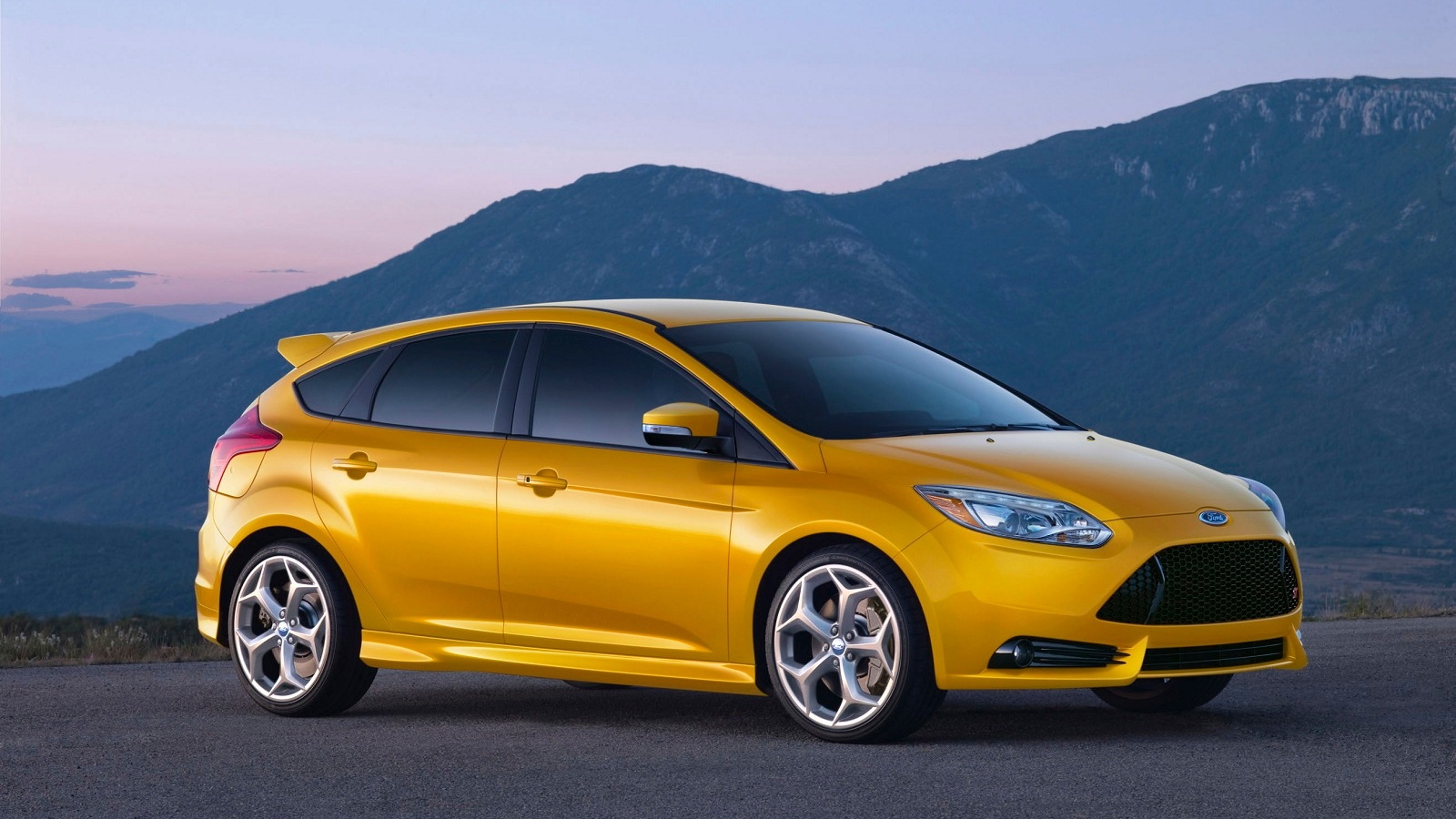 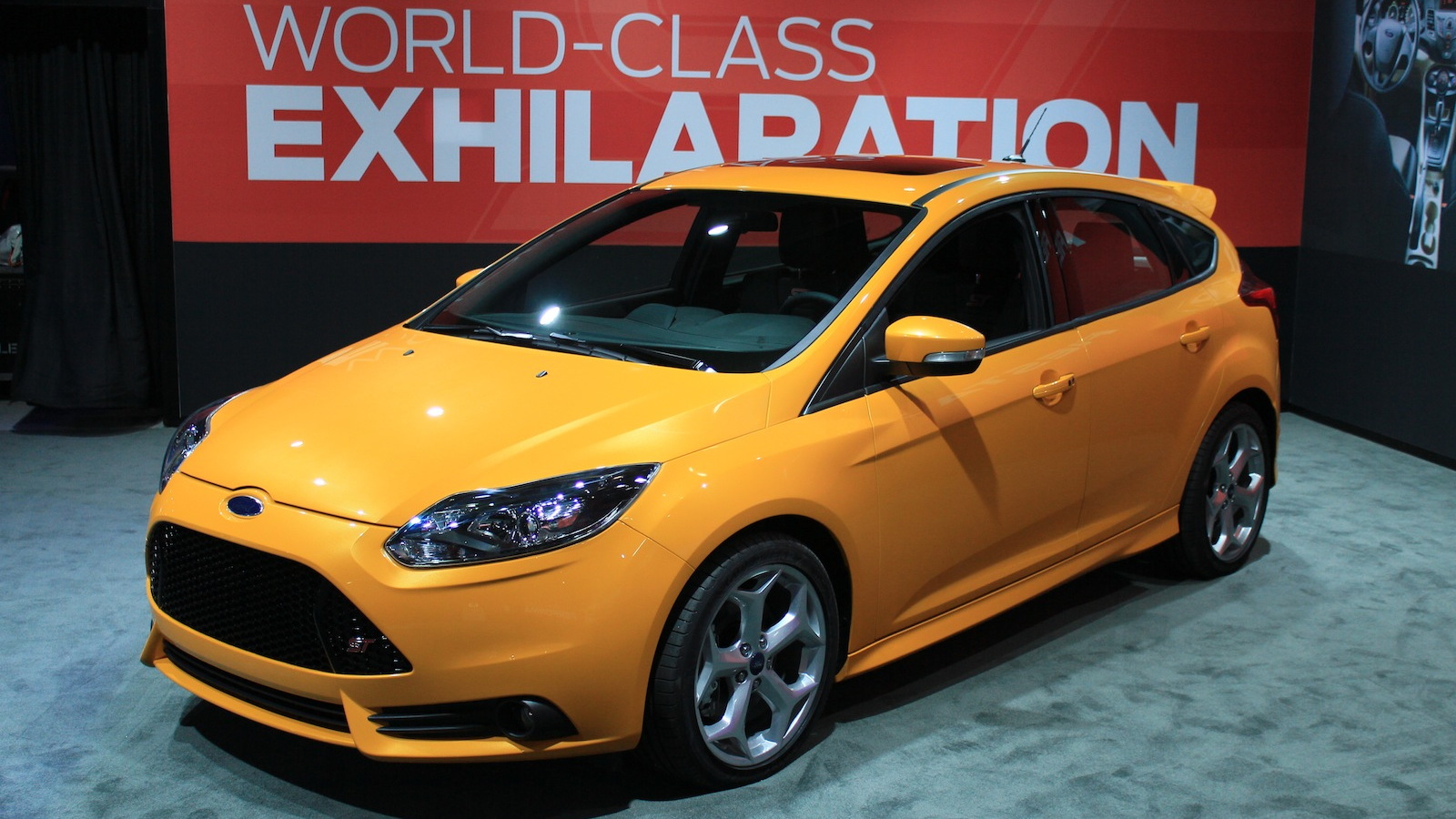 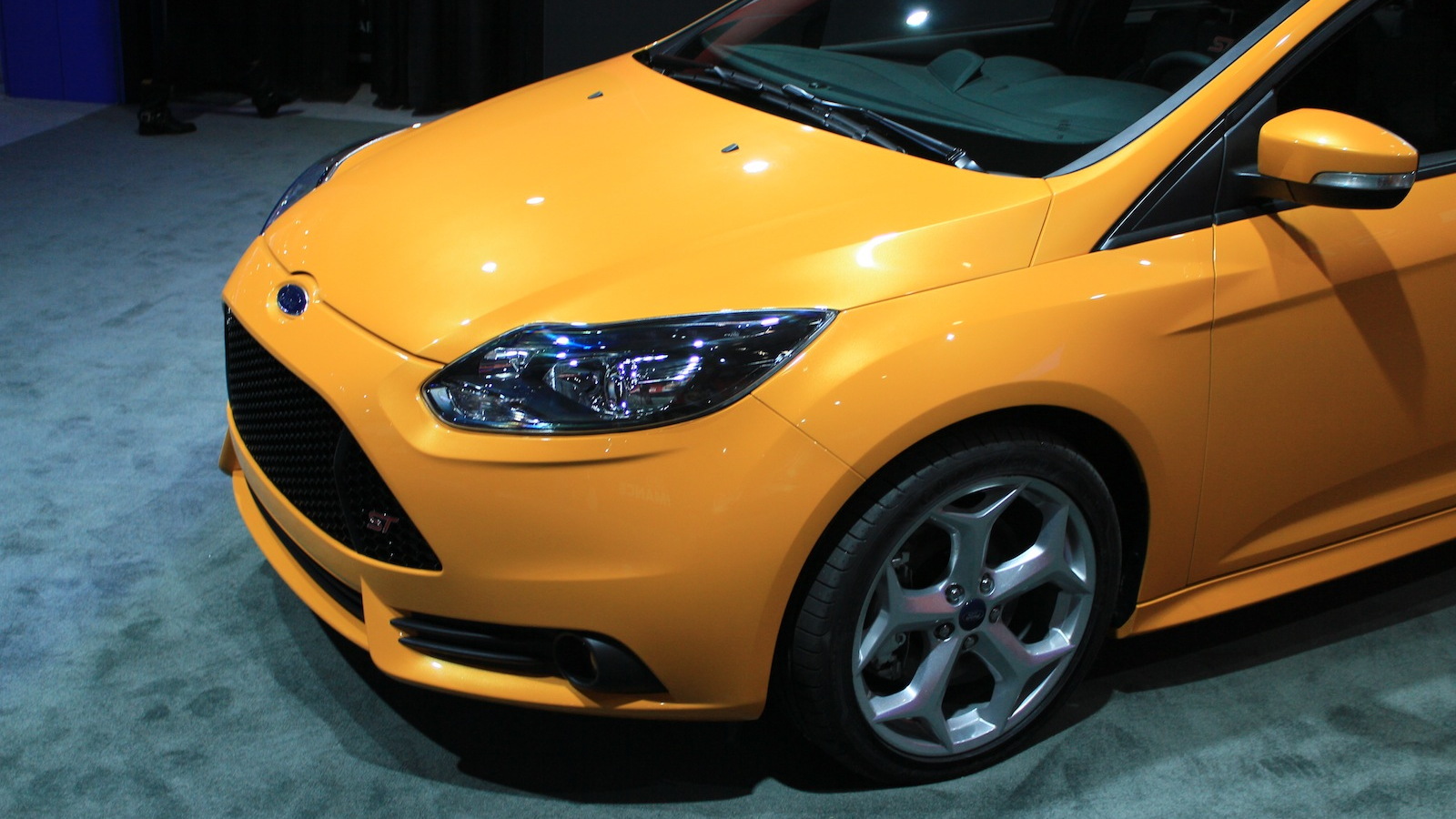 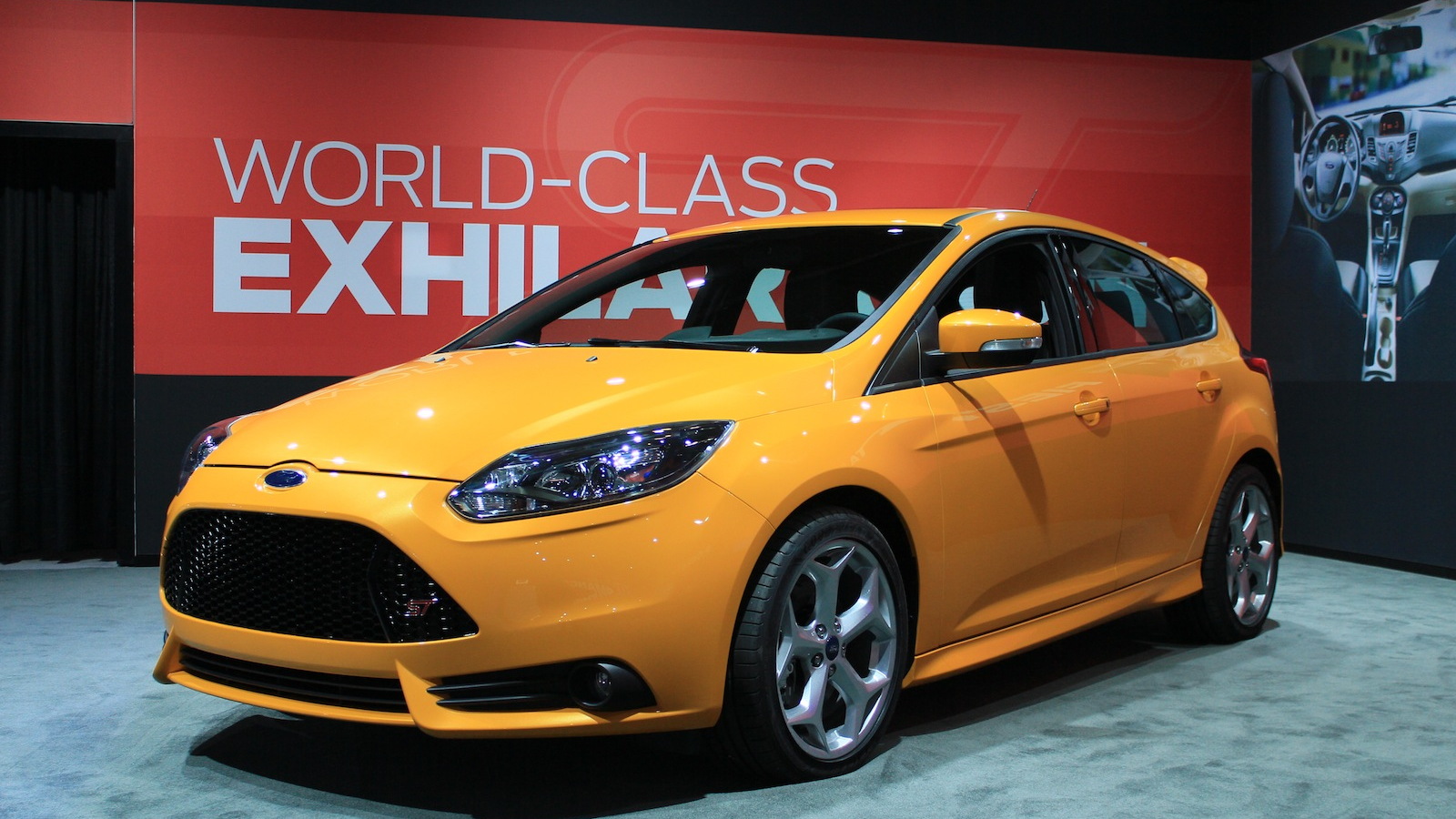 12
photos
If you're amped up about the upcoming 2013 Ford Focus ST, you're not alone--and you might just have a chance to drive one before putting in your order. Ford is planning a five-city Performance Academy tour that will showcase the new Focus ST for drivers in L.A., Washington D.C., Boston, San Francisco, and New York City.

With professional instructors on hand, Focus ST fans will be given the opportunity to drive the car at full song on an autocross course. While typically a rather low-speed activity, autocross is a great environment to safely explore the limits of both driver and car, and should showcase the Focus ST's traits well.

To get a shot at the Performance Academy, you'll have to preregister--availability is on a first-come, first-served basis.

The schedule for the tour is as follows:

While orders for the 2013 Focus ST have been open since May 1, there's still a chance to get your order in once you've had a shot behind the wheel. While Ford certainly intends this as a great marketing opportunity, for fans of performance cars, it's an unusual chance to test a car hard with no financial commitment.

For the full details, including the registration page, visit Drive Focus ST.