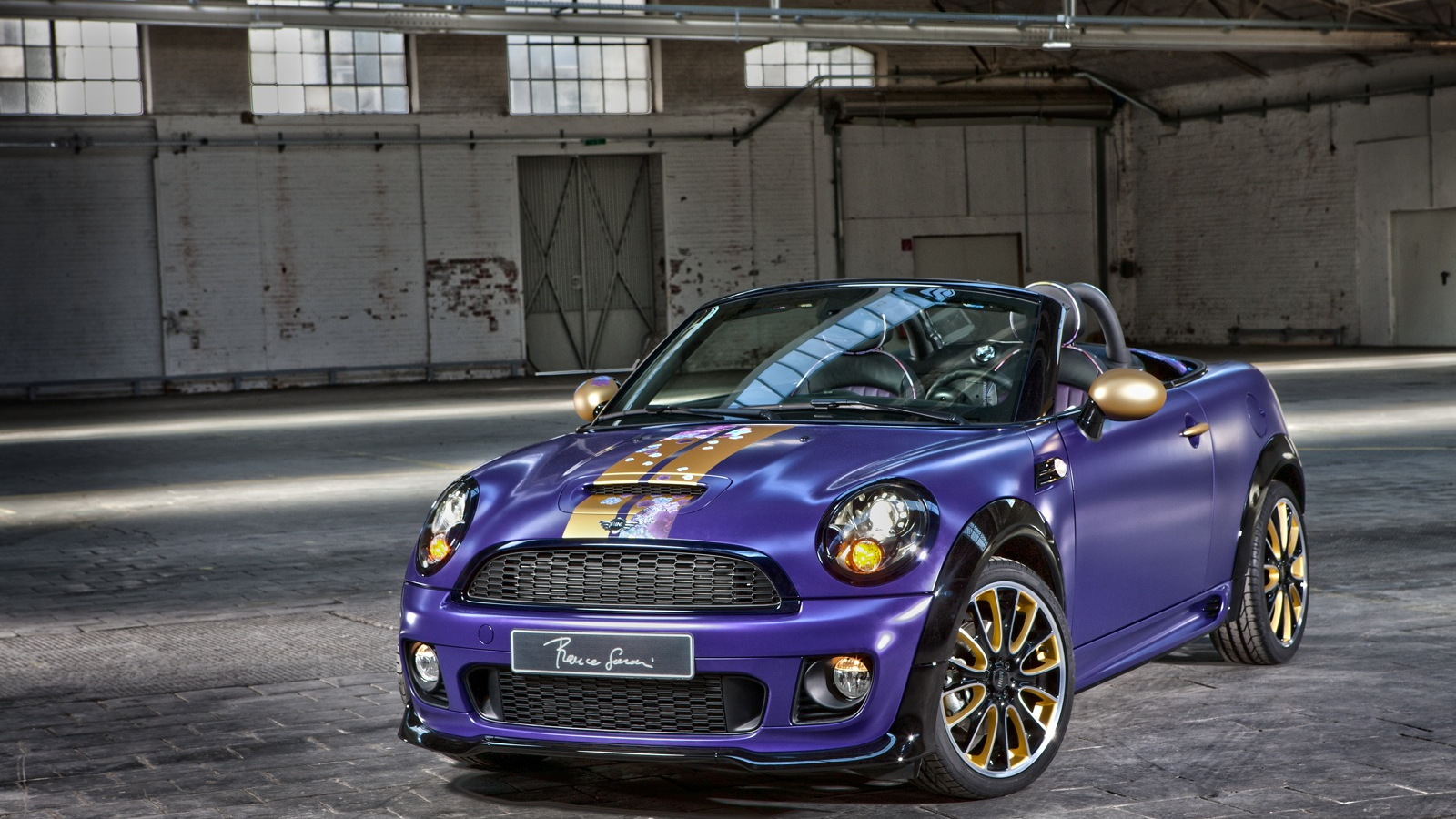 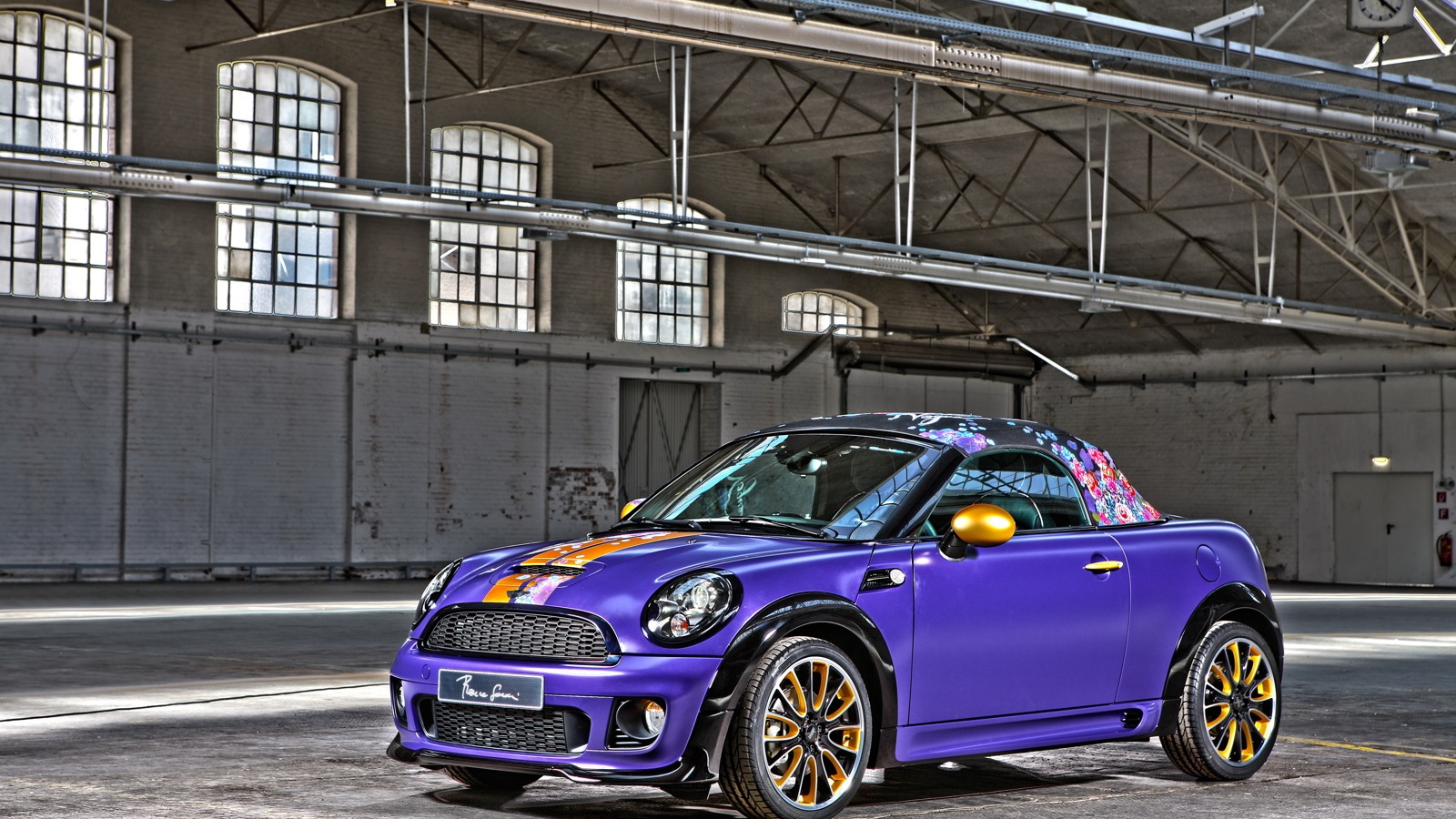 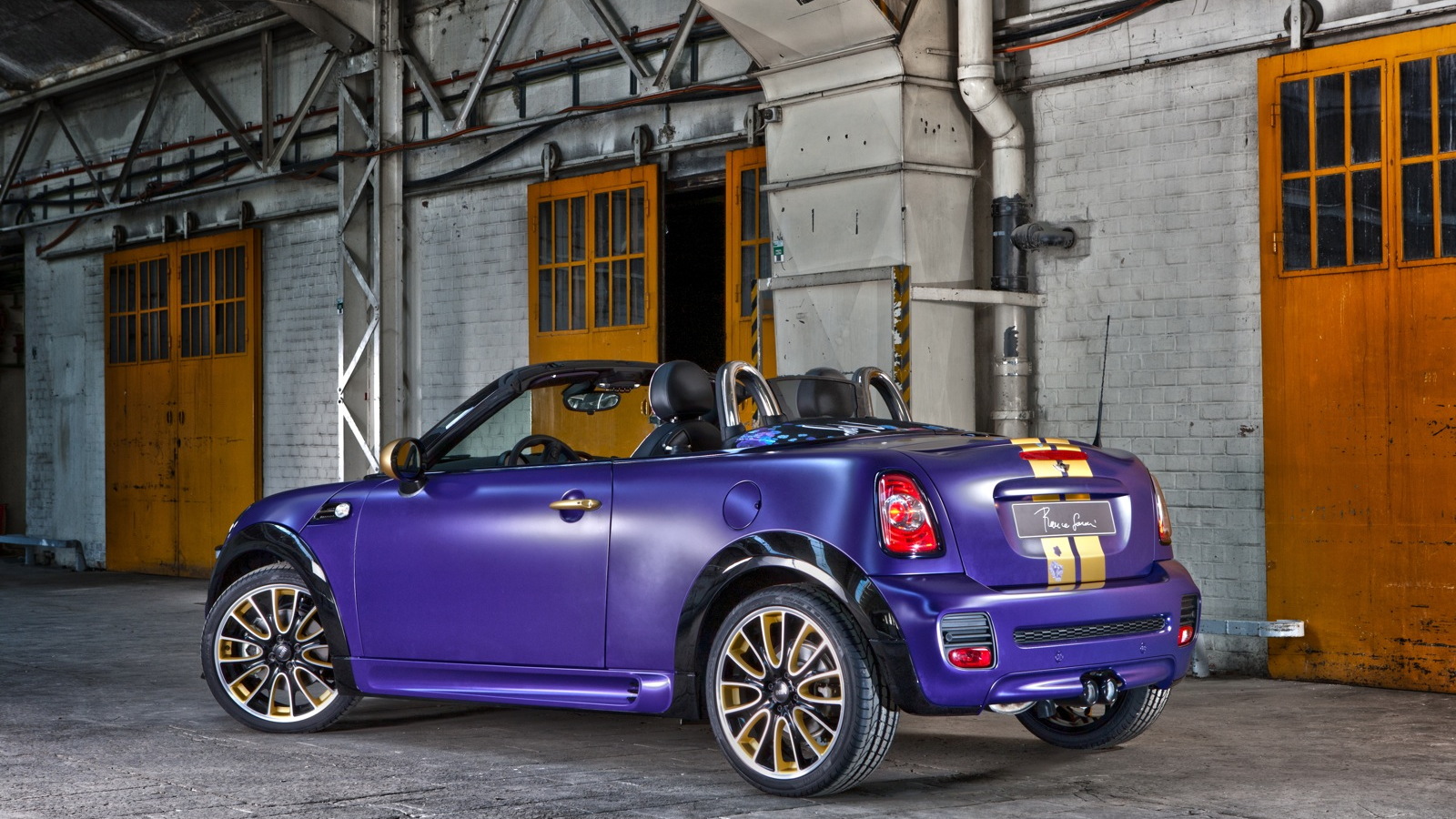 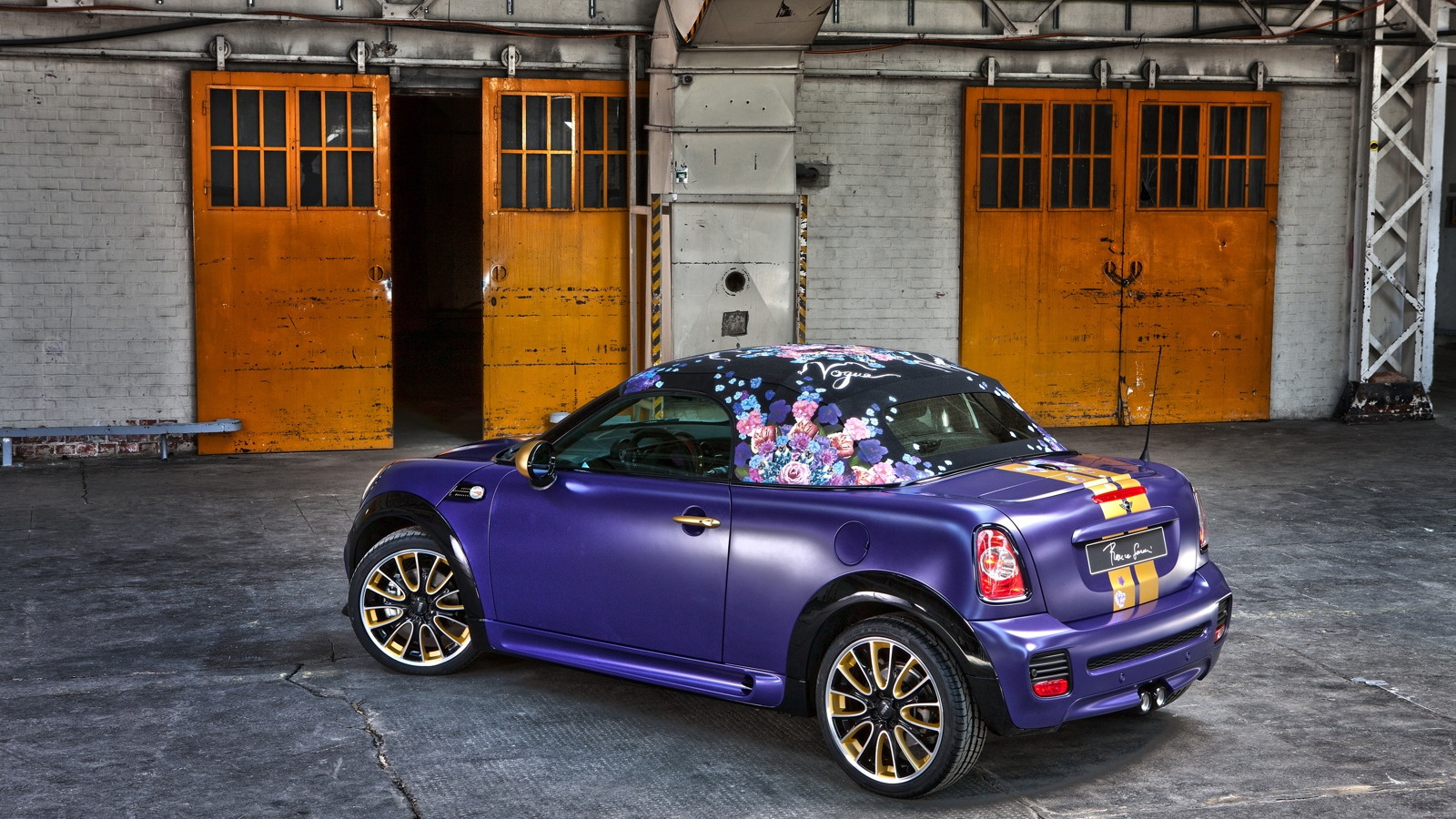 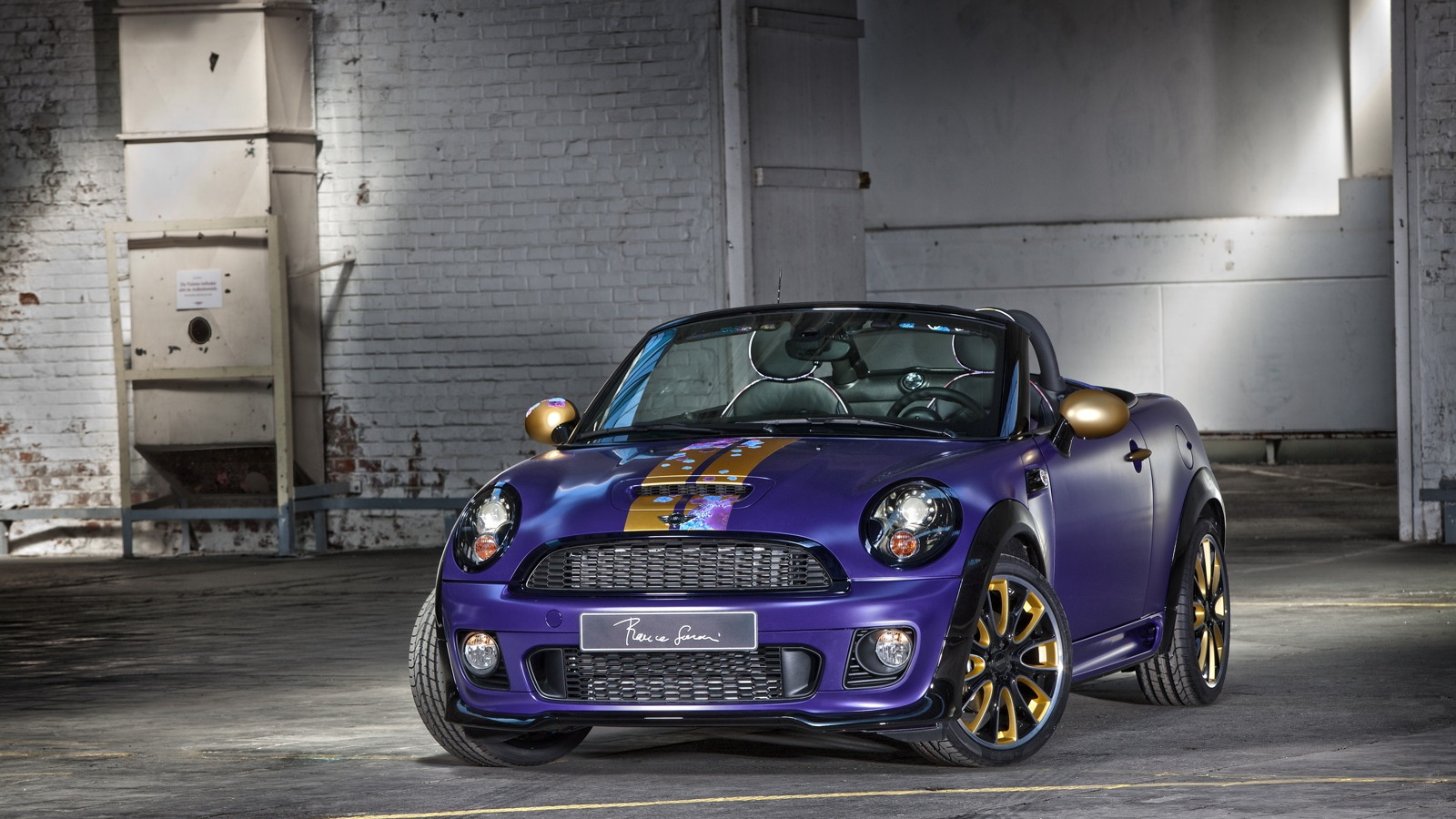 16
photos
MINI has been a part of the Life Ball charity event since 2001, and a string of designers have given various MINI models a high-profile make over.

Through the years, MINIs have been restyled by the likes of Diesel, Versace, DSQUARED², and The Blonds for Katy Perry.

This year, a MINI Roadster was handed over to Franca Sozzani, the chief editor of Italian Vogue, who opted to apply a floral theme to the open-air MINI.

Considered to be the most influential woman in the Italian fashion scene, Sozzani even drives a MINI herself.

Of her work on this year’s Life Ball car, Sozzani said, “The concept behind the MINI customization is inspired by the beautiful and elegant women who in the past used to wear a scarf draped around their head when driving a convertible. Flowers are a symbol of joy and life. And the Life Ball is always fighting for life and joy.”