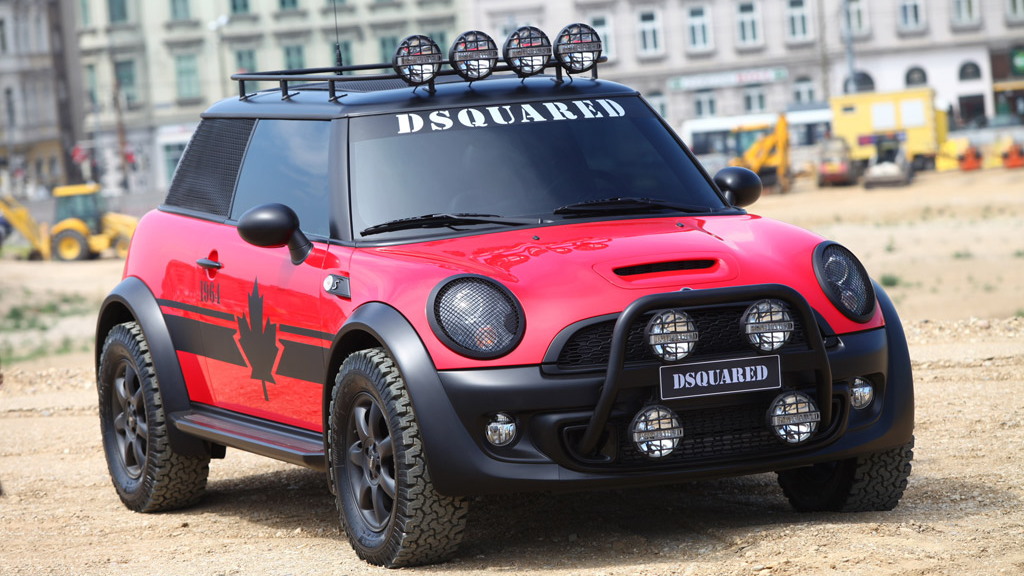 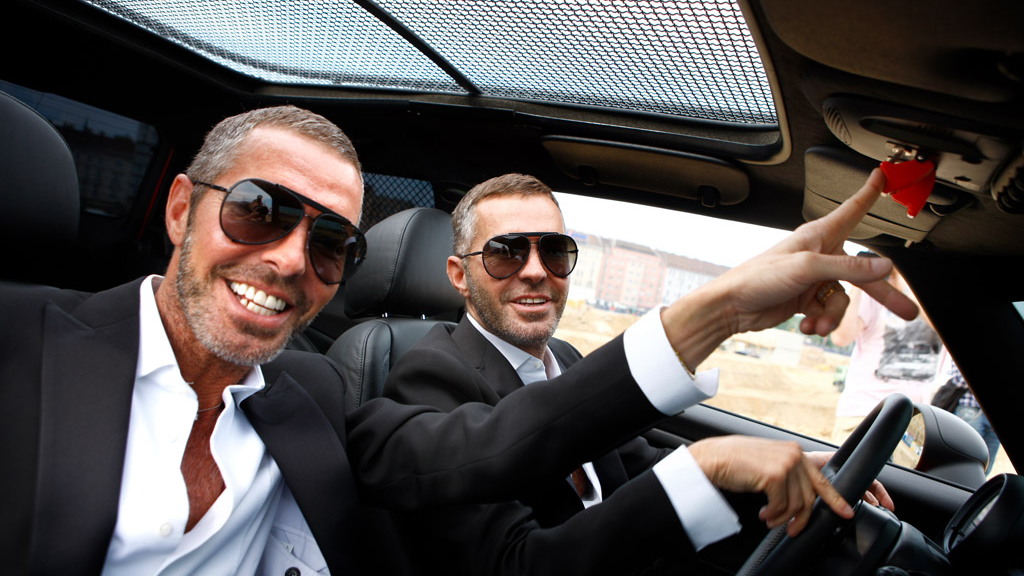 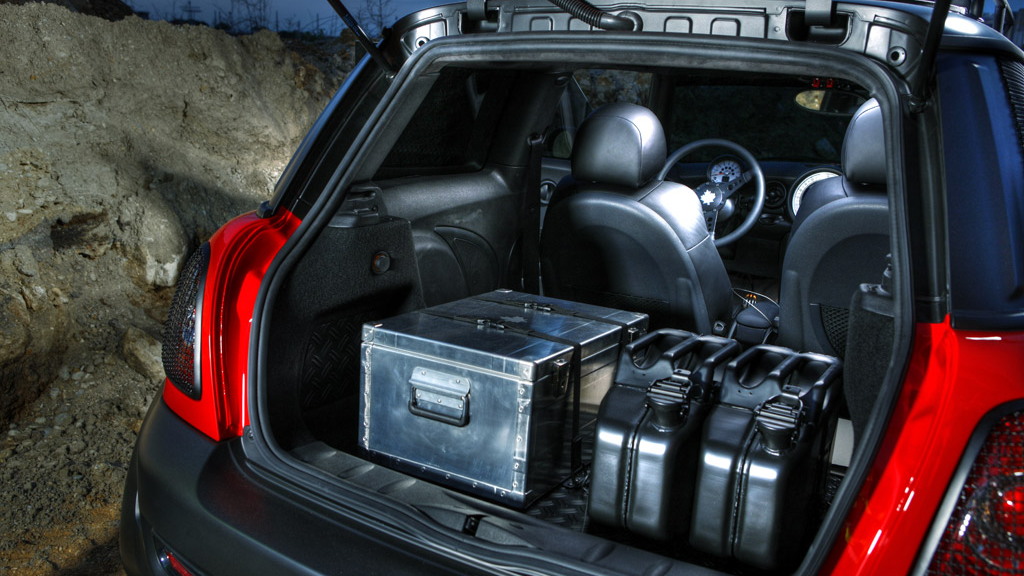 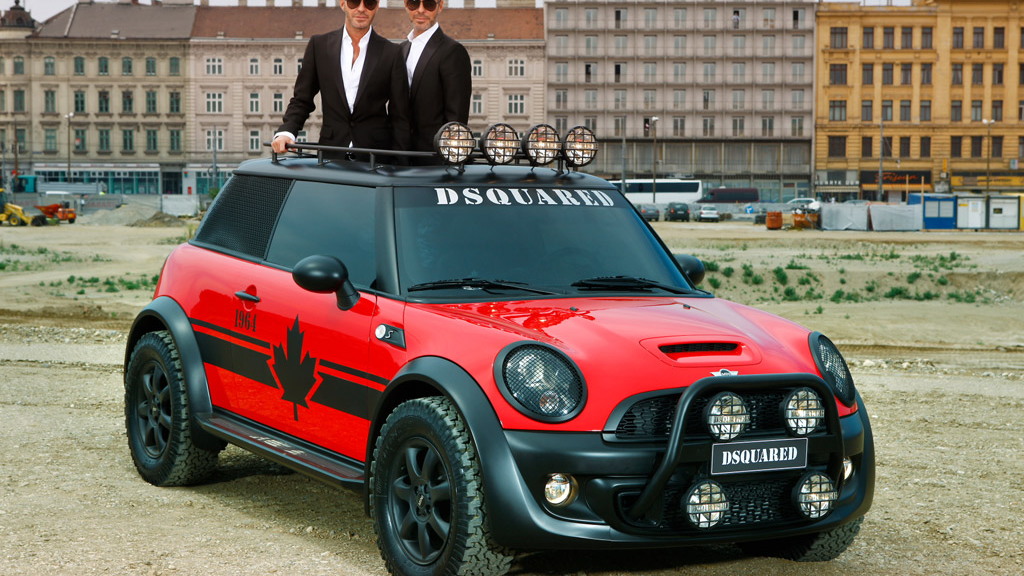 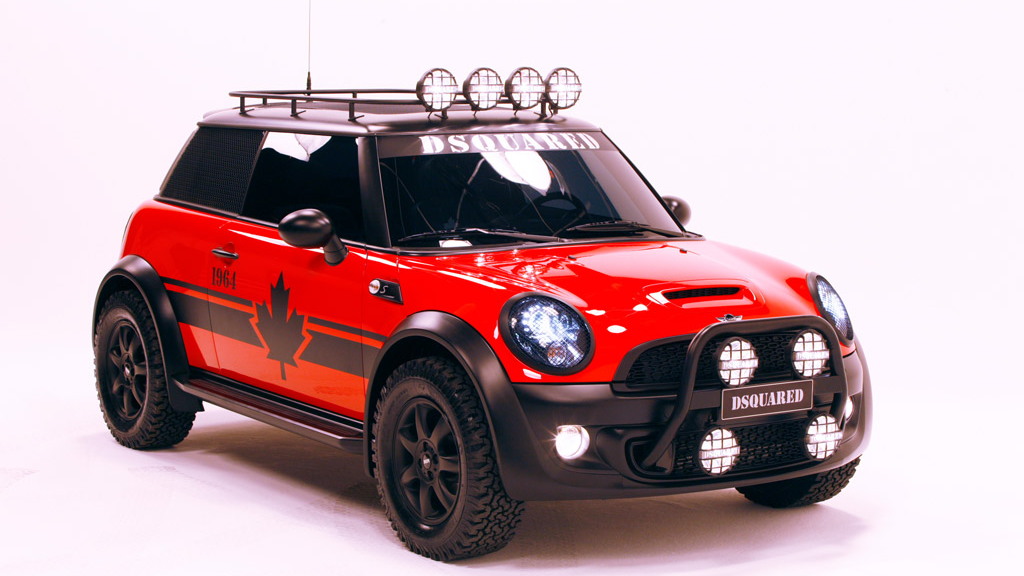 Canadian twins, Dean and Dan Caten, better known as the designer duo DSQUARED², have finally presented the MINI Countryman crossover they designed exclusively for the 2011 Life Ball, a charity event held annually in Vienna in support of HIV and AIDS research that took place this past weekend.

Since 2001, a MINI created by world-renowned designers has been a pivotal element of the Life Ball, with the cars being auctioned off to help raise funds.

The latest MINI to be auctioned is dubbed the MINI Red Mudder and as mentioned is based around the Countryman crossover. It is described as the ultimate outdoors MINI and comes equipped with a ton of travel accessories. It also features a maple leaf on both doors and the DSQUARED² logo on the front shield and wheels.

Other designers that have participated in the event by penning their own MINI have included Agent Provocateur, Donatella Versace, Diesel, Missoni and Gianfranco Ferré.