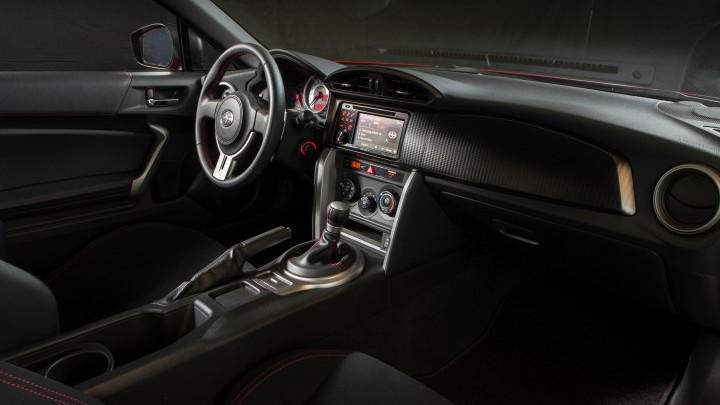 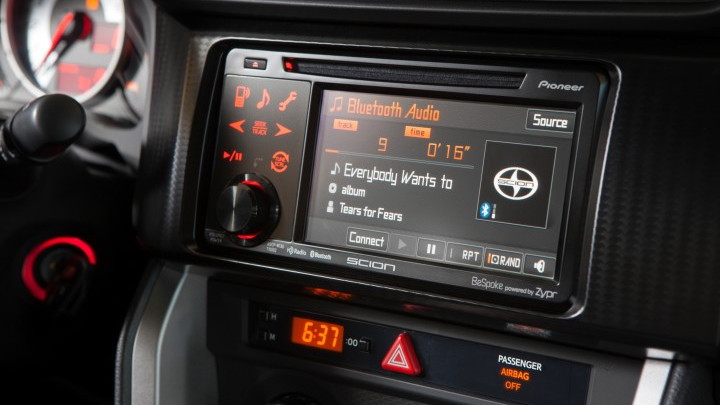 12
photos
With the dollar doing gymnastics and the average American likely to make less real money than their parents for the first time in generations, you might think owning a performance car is a dream for the wealthy or the past--but that's just not true, as several new entries into the sub-$25,000 segment of the market prove. These are five cars that are absolutely fun to drive--a couple are even legitimately fast--and none of them will break the bank.

First up, the golden child of the moment, the 2013 Subaru BRZ and its 2013 Scion FR-S doppelganger. Essentially the same car but for some styling cues (and some mild suspension tweaks that favor the FR-S), this dynamic duo is just about as much fun as a person can have in a new car around the $25,000 mark. In fact, there are loads of $30,000-plus cars that aren't nearly as fun.

You'll have to skimp on the options to keep the Scion under $25,000--as in, completely, as the base model stickers from $24,930--but you'll have just as much car underneath you, and you can upgrade the head unit and other convenience items over time. For a dynamically pure, balanced, and capable rear-wheel drive coupe, there's simply no better choice short of the $50,000 range. It's brilliant. The BRZ is about $500 over the $25,000 mark, but it comes with a higher base spec of equipment.

Next, the 2012 Subaru WRX. This one isn't as new as the others in this bunch, but it's every bit as fun to drive. With the optimizations in track that came in 2011, the WRX went from understeery pig (but still quite fun) to much more balanced sport sedan. It's still not perfect, but it packs a healthy turbo wallop, offers all-wheel drive (unique in this group) and has the STI-style widebody fenders to give as much impact in the eyes as it does in the driver's seat. One of our top choices overall, and perhaps the best option if you live in the snowbelt--no winter beater necessary. This one starts just north of the $25,000 mark, but it's close enough that we'll cut it some slack for the sheer excellence of all-wheel drive and turbo power within $600 of the mark.

Our third choice is the 2012 Fiat 500 Abarth. This pint-sized hot hatch is significantly out-muscled and even out-handled by some of the others in this group, but it punches well above its weight in terms of fun. It's also one of the cheapest options, starting right around $22,000. Sure, it's nose-heavy, and its crude manners can get on your nerves in daily driving if you're not a bit of a performance nut, but it's just so...darn...fun. And still a little bit cute, without the cute-as-a-button feel of the standard 500.

Fourth, there's the 2012 Mazda Mazdaspeed3. This perennial favorite of ours delivers about the same amount of turbocharged horsepower to the front wheels as the WRX sends to all four, but that sometimes-crazy torque steer (much remediated in the second-gen car) just gives it character in our opinion. It's also a hatchback, and incredibly useful. It also gets surprisingly good real-world gas mileage. There is that hood-mounted snout to deal with, but even with its smiley grille, the Mazdaspeed3 is a bit more visually tame than the WRX.

Our fifth option is the brand-new 2013 Ford Focus ST. While we haven't yet driven this new hot hatch from the Blue Oval, we're looking forward to it. It strikes almost the exact same balance as the Mazdaspeed3 (turbo power, front-wheel drive, hatchback utility) but offers a newer platform, Ford's very nice Focus interior (with ST-specific upgrades) and an exterior look that many will find more palatable.

And finally, we have a bonus option: the Volkswagen GTI. As long in the tooth as the older options in this group, and somewhat less favorable in the power-to-weight category, it's one of the more luxurious options, with an interior that spans the gap between economy and near-premium. It's also one of the most classically attractive cars in this bunch, with understated, sleek lines that won't mark you out as a wannabe boy- (or girl-) racer. Oh, and it's tremendous fun to drive.

So there are six cars under $25,000 that prove the dream of owning a fun, practical, and yet affordable car is still alive. Don't give up hope!