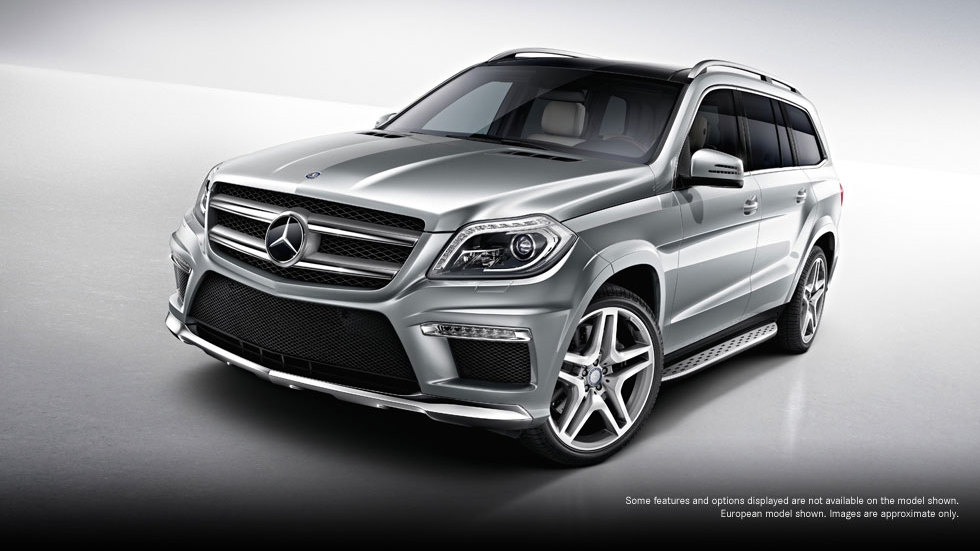 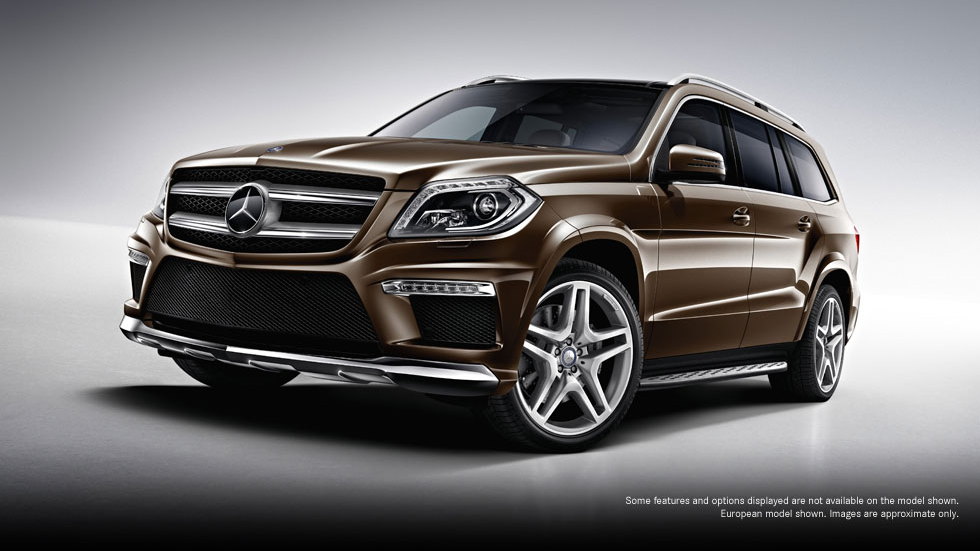 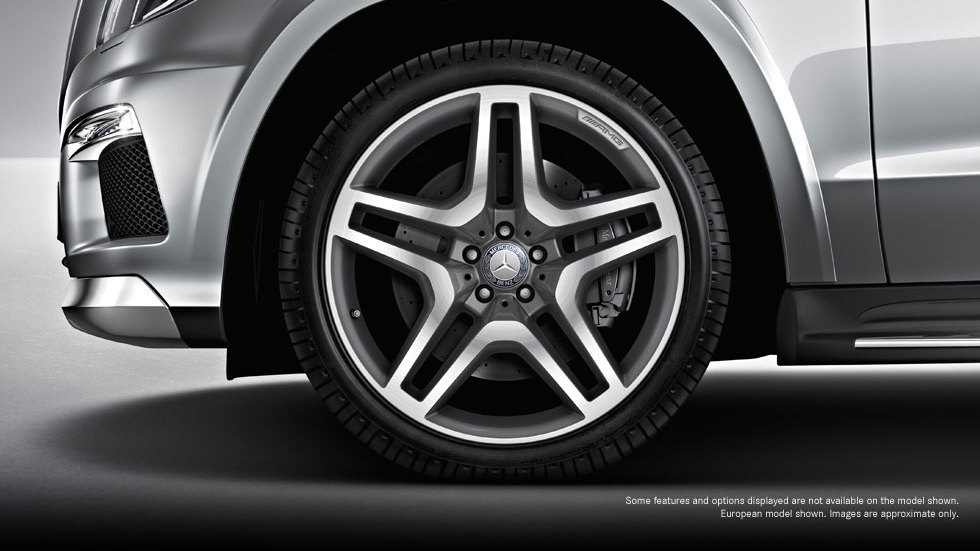 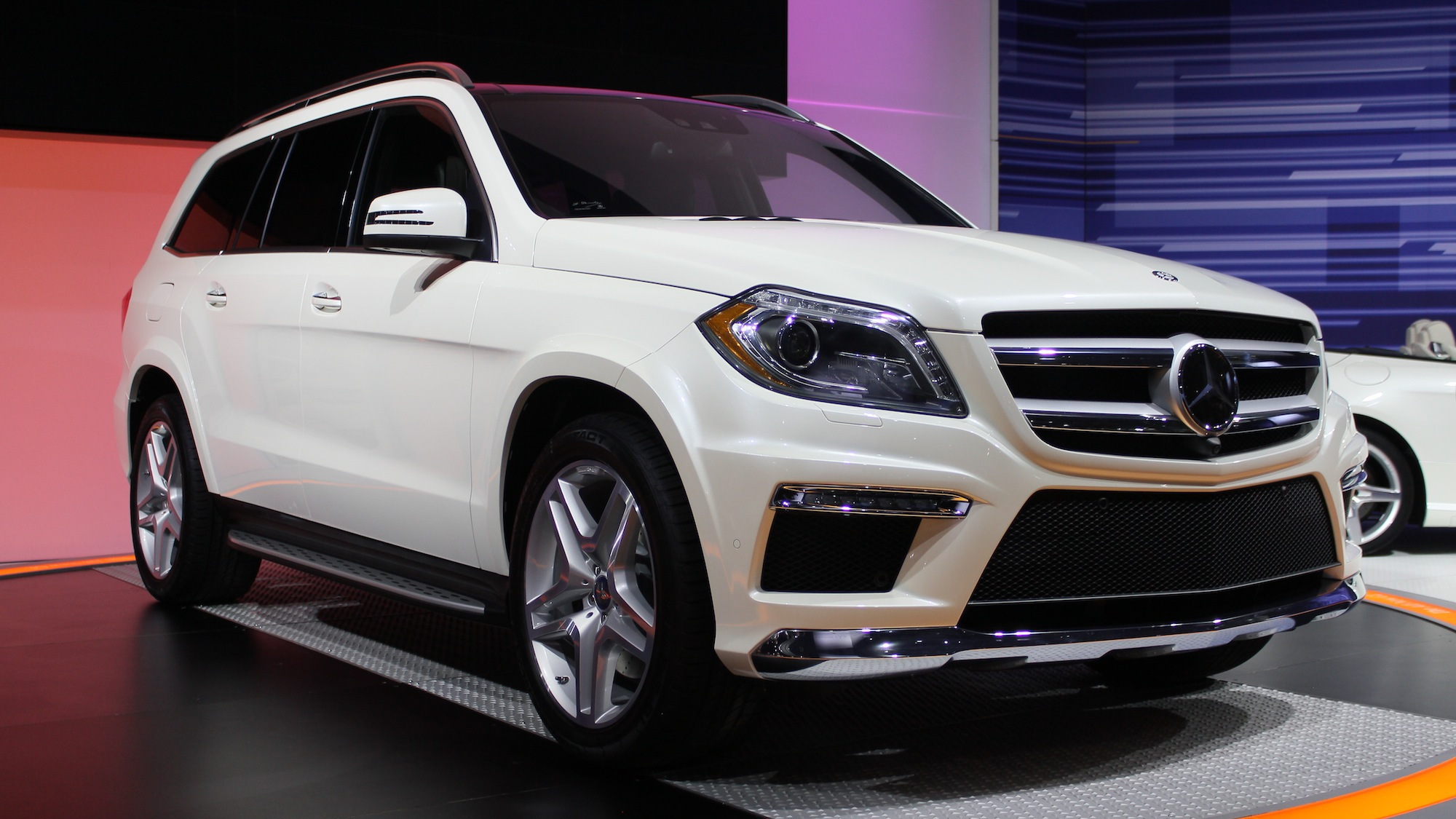 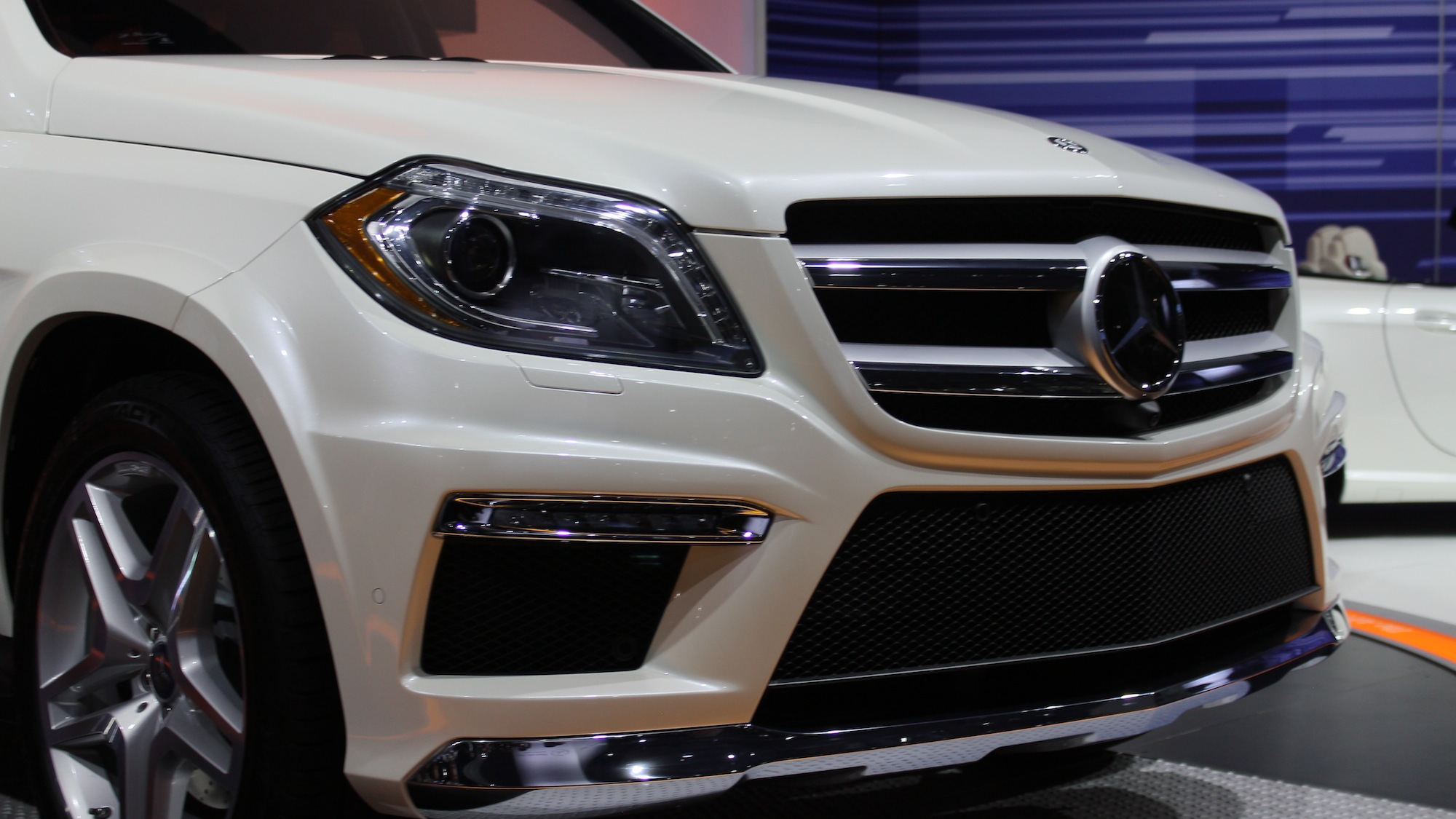 9
photos
The 2013 Mercedes-Benz GL Class was just released at the 2012 New York Auto Show, large and in charge and much better looking to our eye than the previous model. It almost makes three rows sexy. But these images, from Mercedes-Benz's future vehicles page, could show an even more interesting take on the GL. Except, on closer inspection, they don't.

In fact, the same front end, right down to the big mesh grille, was shown on the official images released Wednesday--on a vehicle badged as a GL350 BlueTEC--as well as on the vehicles on the show floor. Mercedes lists 21-inch twin-five-spoke AMG wheels as an available upgrade for all GL Class models (also shown in the released images of non-AMG GL Class models), too.

Sorry to burst your bubble, but it doesn't look like Mercedes-Benz was foolish enough to put images of an unannounced GL Class AMG on the future vehicles section of their retail website--though they may still have a rogue dealer making Hungarian history and unofficial AMG announcements down in New Orleans.

In the mean time, you can catch up on the 2013 GL Class's live photos, as well as the rest of our in-depth New York Auto Show coverage.