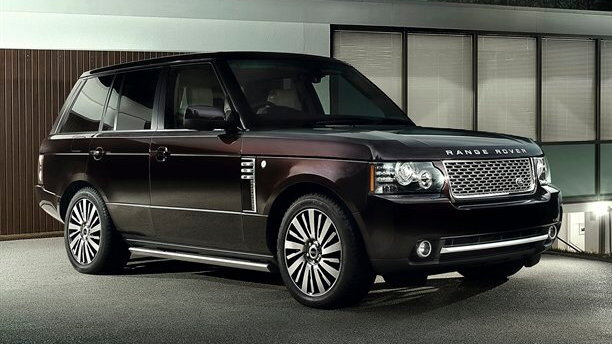 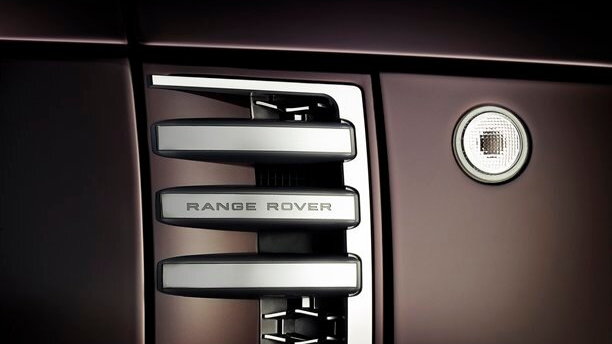 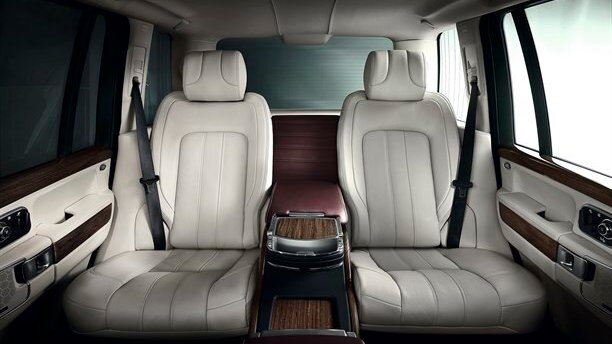 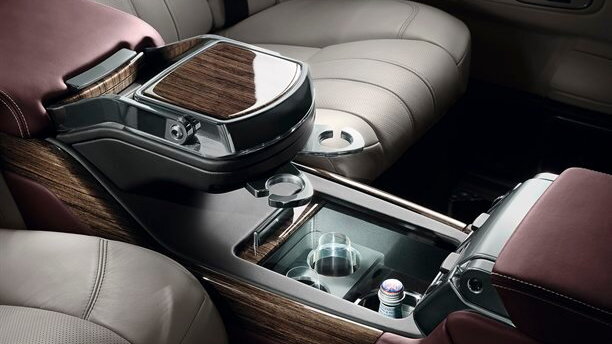 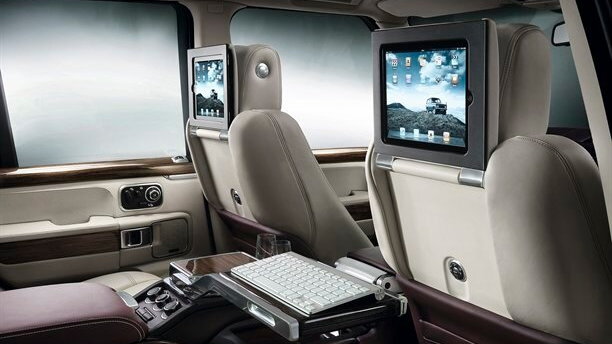 11
photos
With both Bentley and Lamborghini looking to launch new SUV models in the coming years, Land Rover may soon lose its edge of having the most expensive and most lavish off-roaders on the market.

The Bentley and Lamborghini brands will undoubtedly be able to command much higher prices for their SUVs than Land Rover can ever dream of, but that doesn’t mean there isn’t room for Land Rover to move a little upmarket as well.

Despite costing considerably more than the $80k starting price of the Range Rover, all 500 Range Rover Autobiography Ultimate Editions were snapped up within months of the vehicle’s reveal, proving to Land Rover that there is substantial demand for more expensive models.

“The Ultimate Edition shows there’s an opportunity to go up a notch in price,” Land Rover brand director John Edwards revealed to Autocar. “We tested the market for a reason. We always learn for future models.”

Edwards said the demand from China, the Middle East and Russia was huge, adding that customers in more established markets like the UK were also quite receptive of the luxury-laden SUVs.

Some of the special features added by Land Rover’s designers to the Range Rover Autobiography Ultimate Editions included a pair of individual bucket seats in the rear, a new center console that ran the length of the cabin, new aluminum, wood and leather trim, and Apple iPads installed in the back of the driver’s and front passenger’s headrests.

Development of the next-generation Range Rover from Land Rover is nearly complete, which means we should be seeing the covers come off later this year. First sales of the latest SUV, which should list as a 2013 model, are expected to start early in the new year.