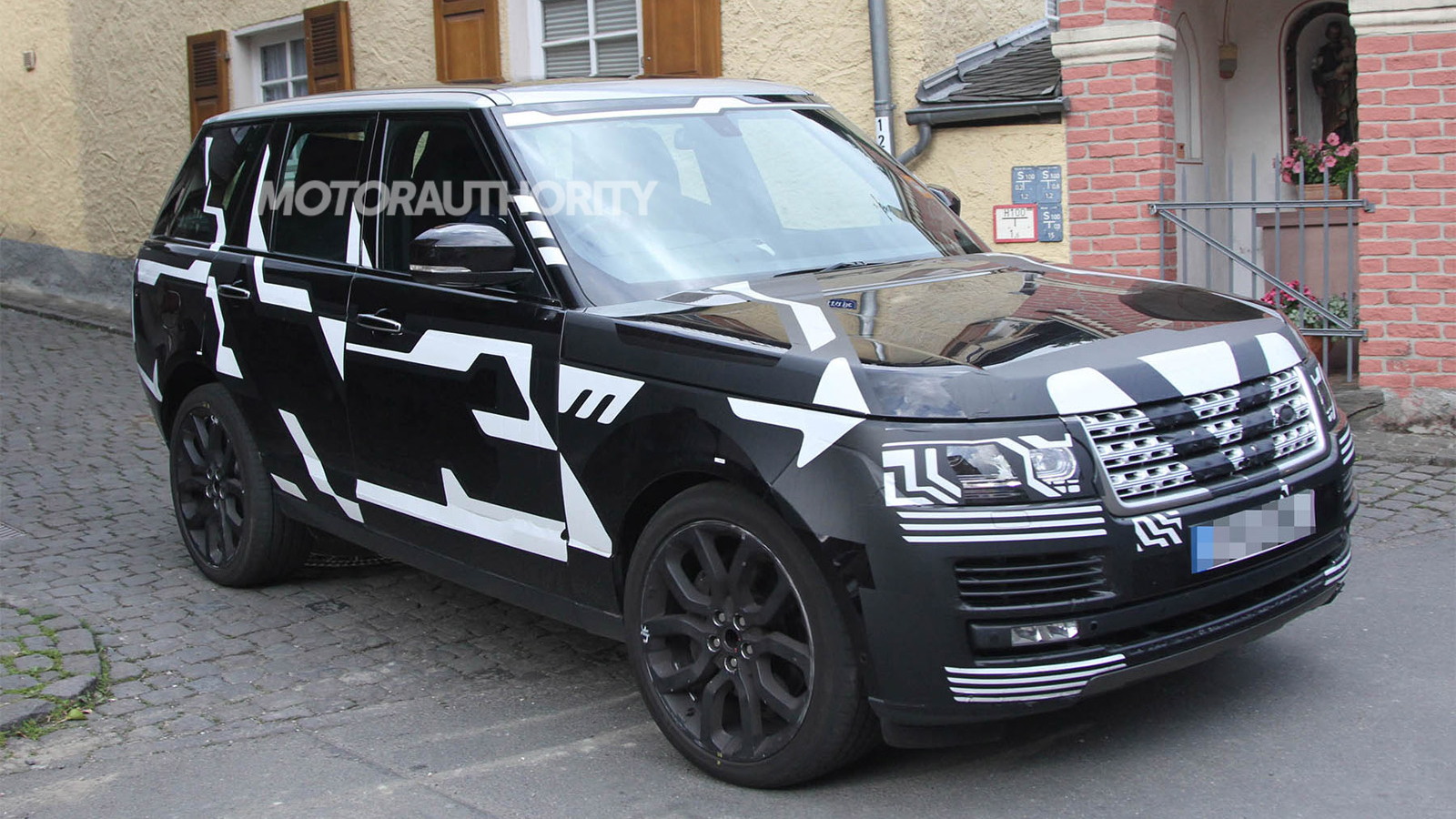 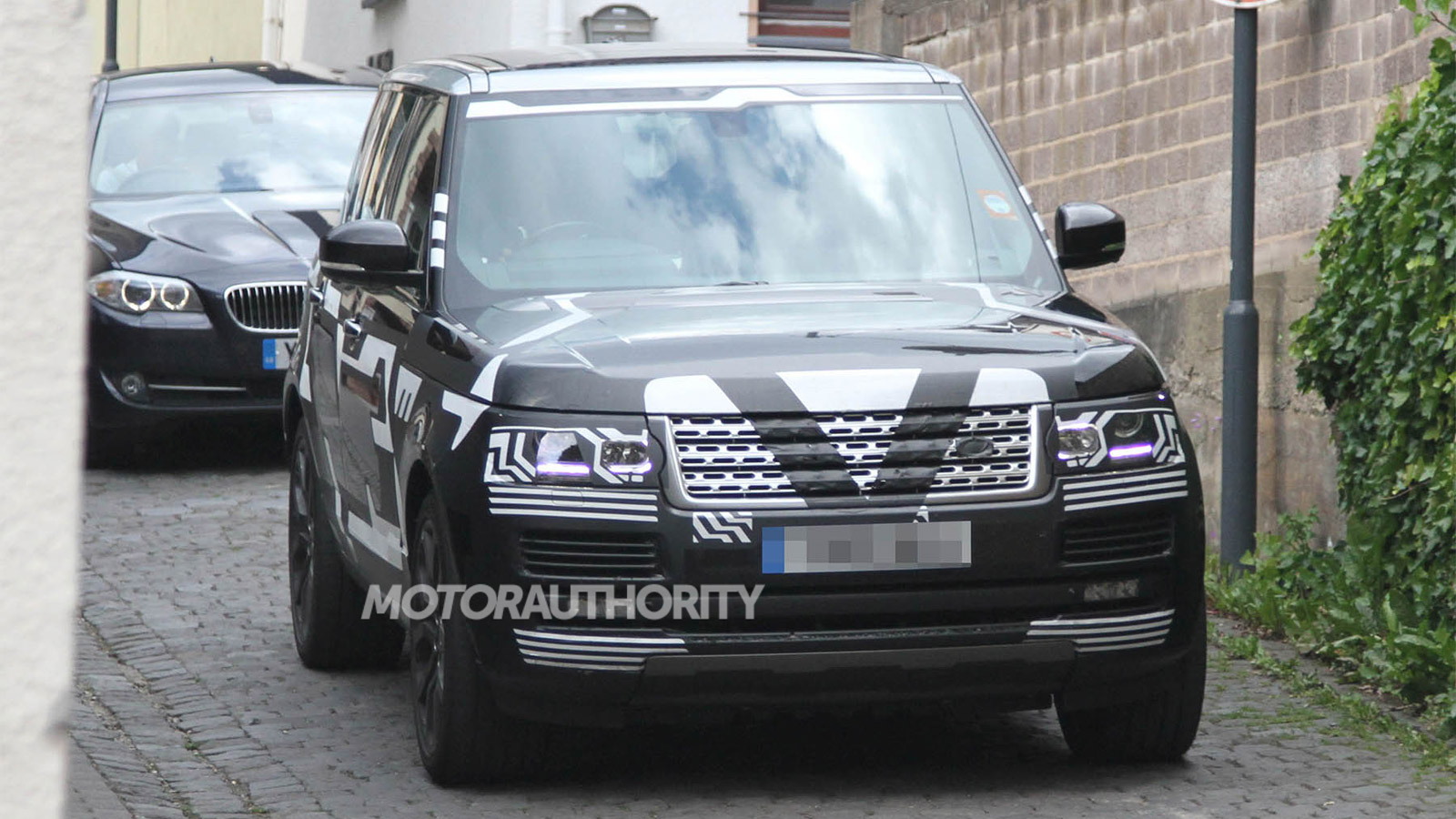 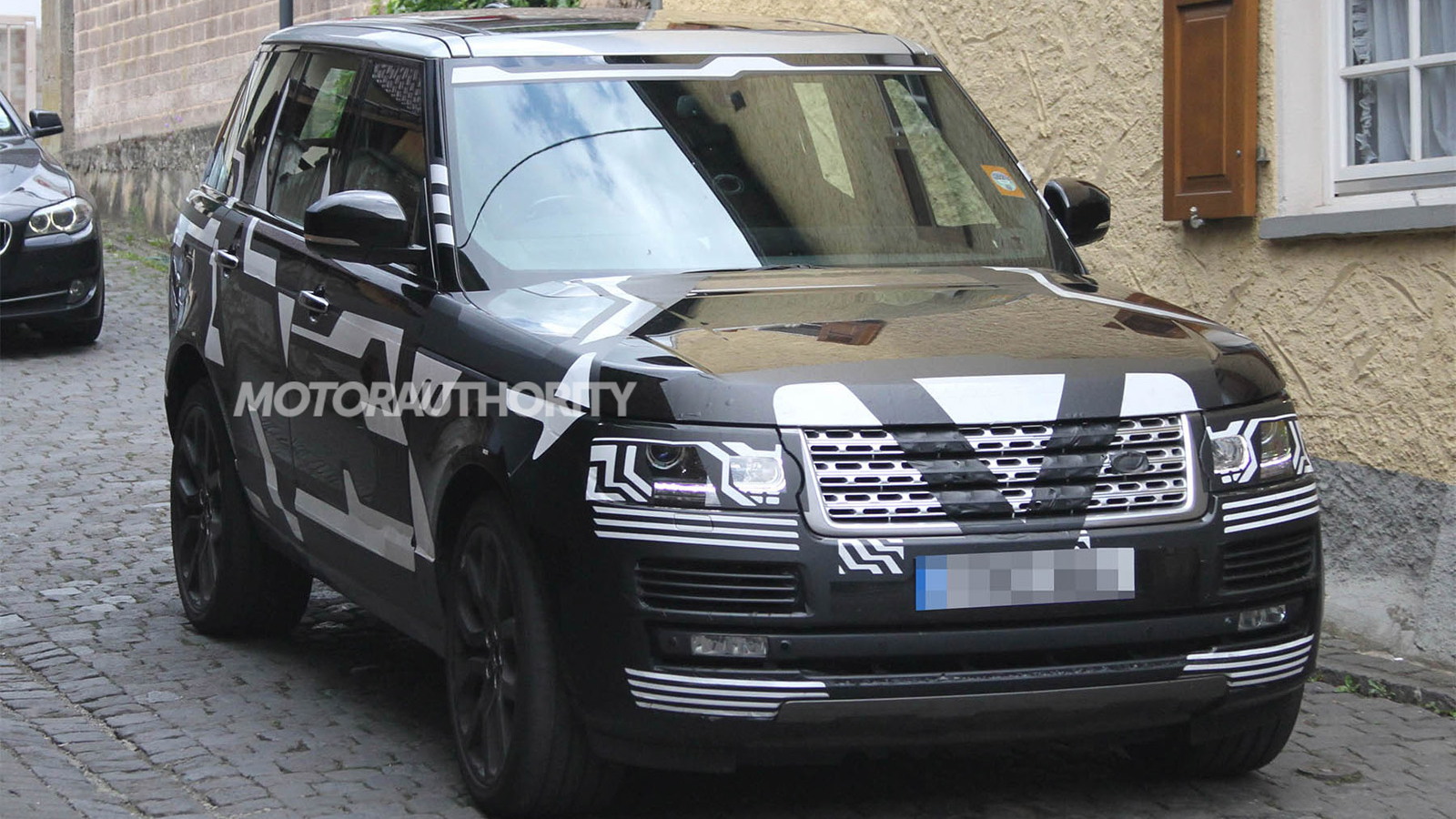 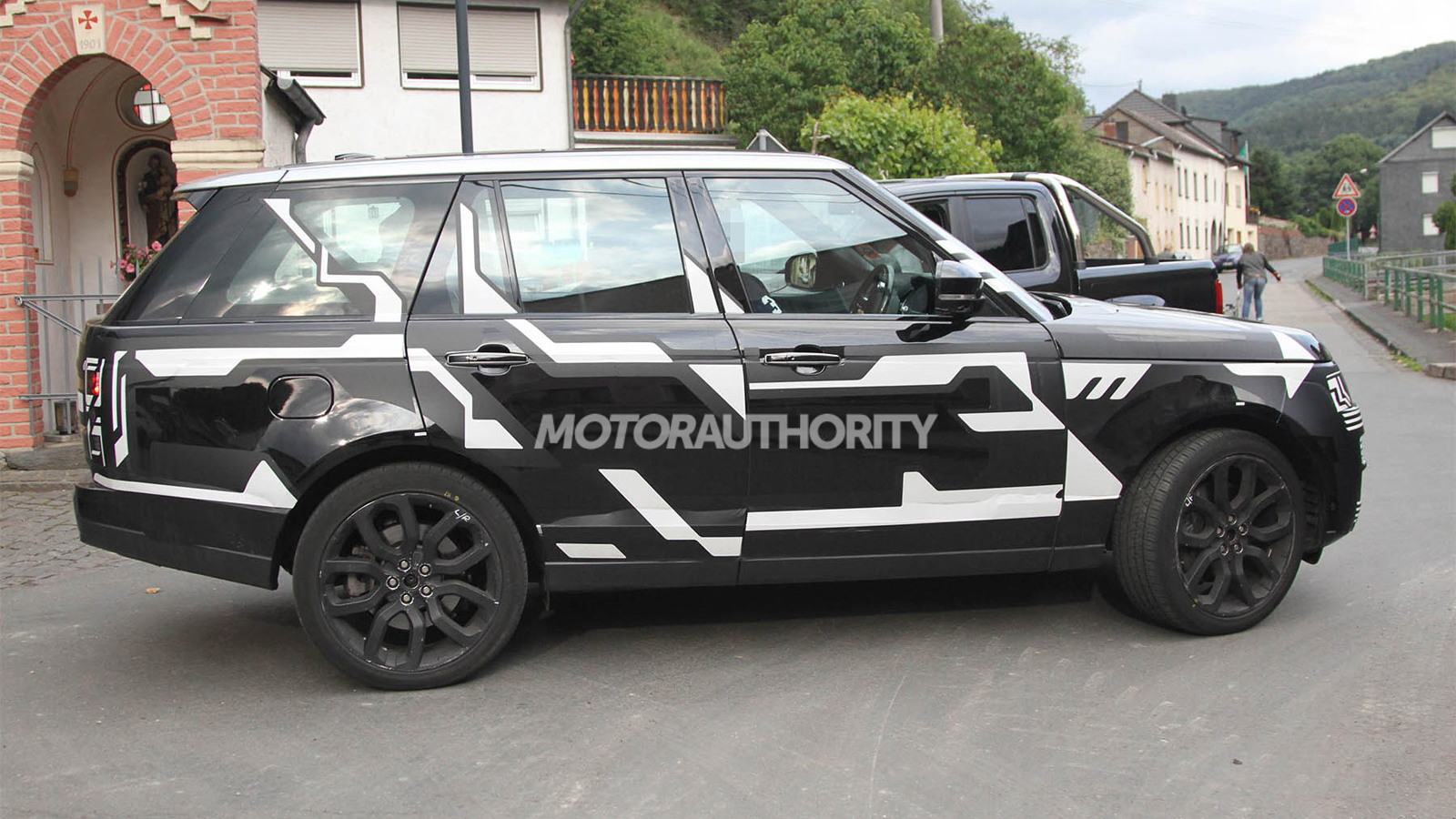 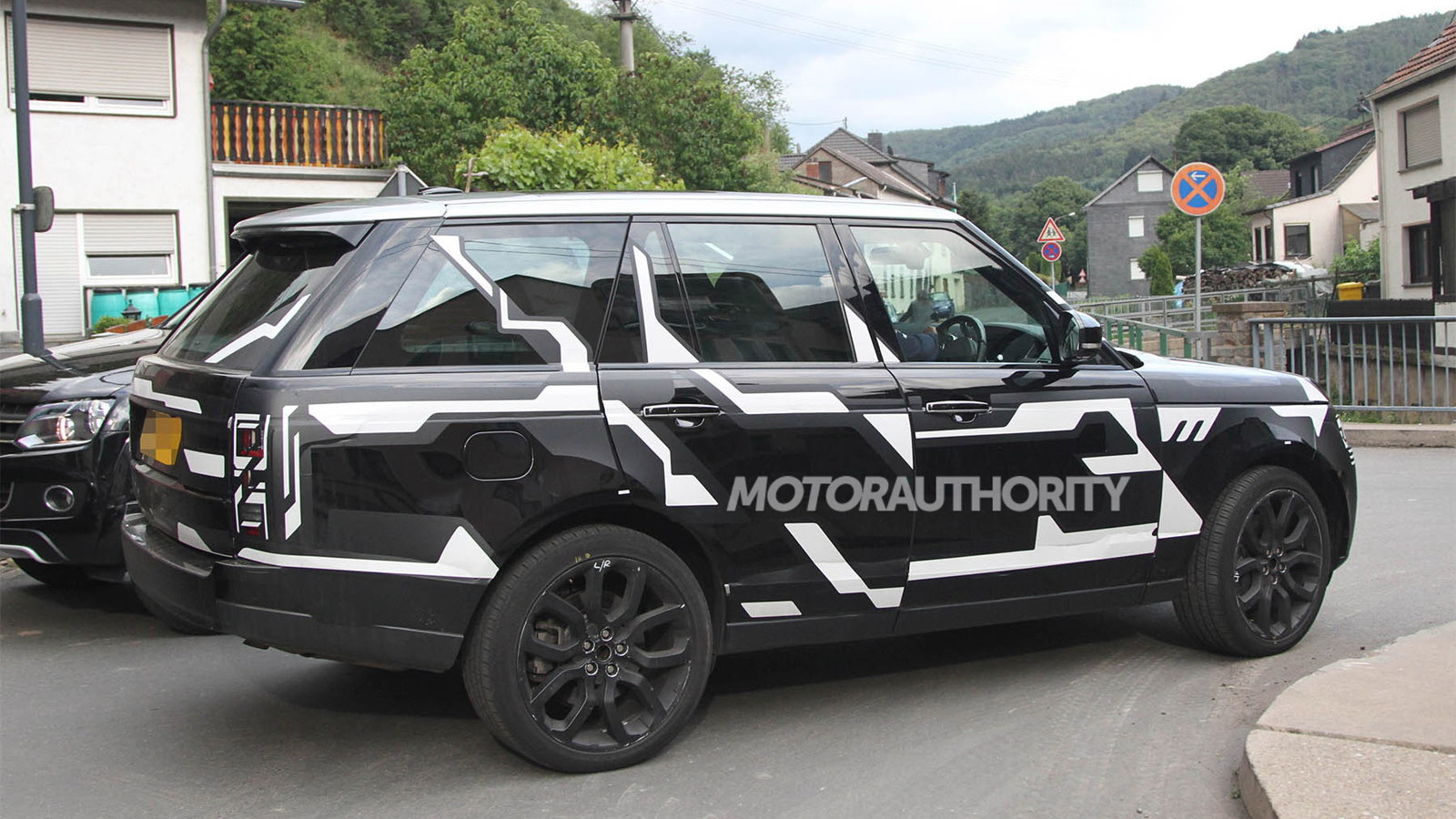 Today, we captured an exclusive spy video (above) of the upcoming Range Rover in testing in Colorado, as it traveled along a highway at speed.

Our previous exclusive spy video shows a prototype for the upcoming model as it undergoes the last of its cold weather testing in Northern Europe.

Expected to go on sale as a 2013 model, the new Range Rover adopts a lightweight rivet-bonded aluminum chassis based on a modified version of the platform underpinning the Jaguar XJ.

By using the lightweight material, engineers could shed up to 40 percent from the weight of the current model’s unpainted body shell, equating to a saving of hundreds of pounds. Advanced composites are also expected to be used for certain elements, such as the body panels and rear tailgate.

As for the styling, Land Rover’s smaller Range Rover Evoque points the way, with a more angular look expected as well as a lower and somewhat sportier profile. Interior space will be up, however, thanks to a longer wheelbase.

Powertrain options will largely carry over from the current model, including naturally-aspirated and supercharged 5.0-liter V-8s as well as a pair of new turbodiesel units for overseas markets. Output will range from about 260 to 510 horsepower. Also due out a couple of years after the initial launch is a hybrid version expected to offer a combined fuel economy as high as 33 mpg.

Look out for the 2013 Land Rover Range Rover in showrooms towards the end of the year.