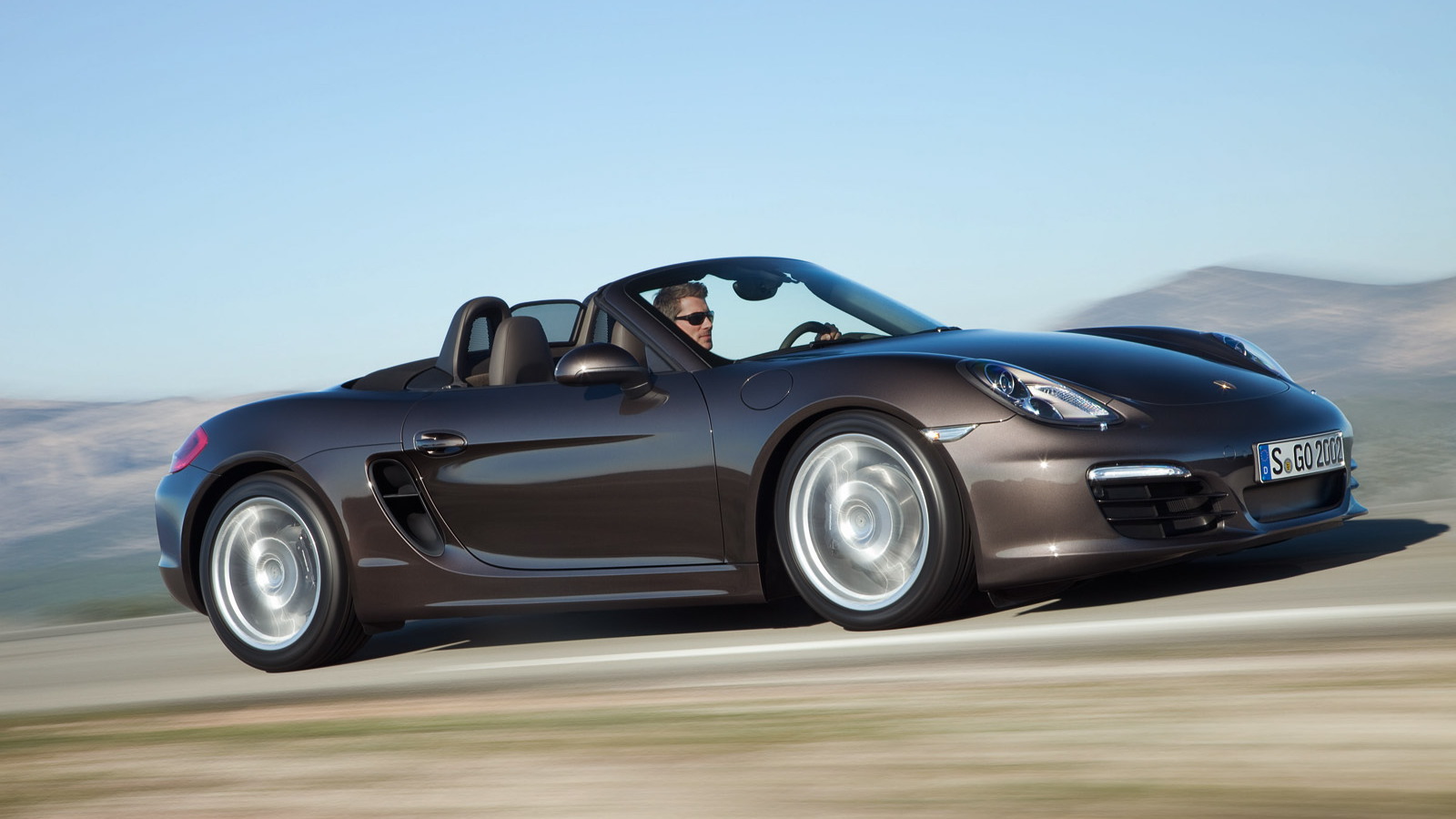 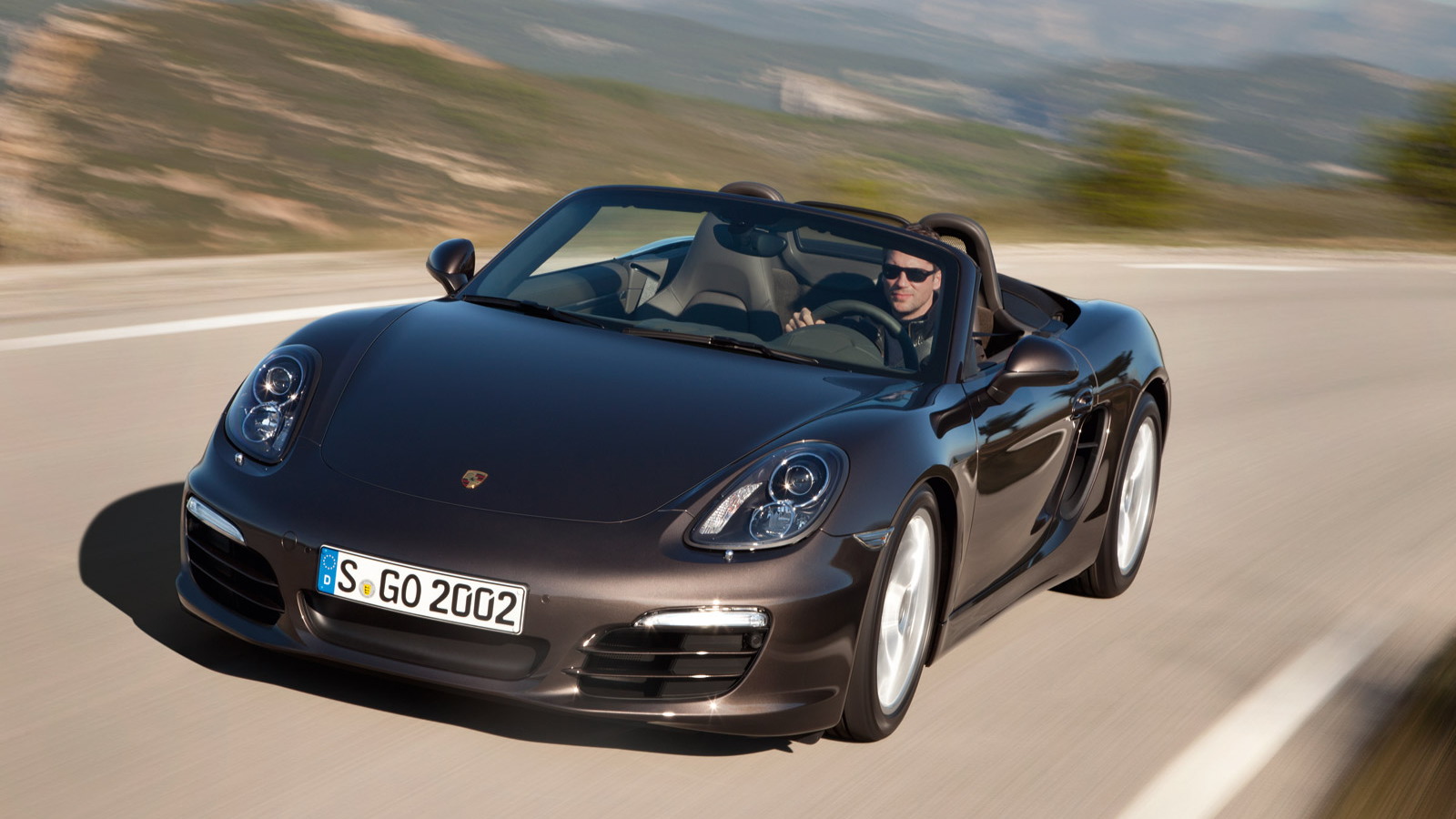 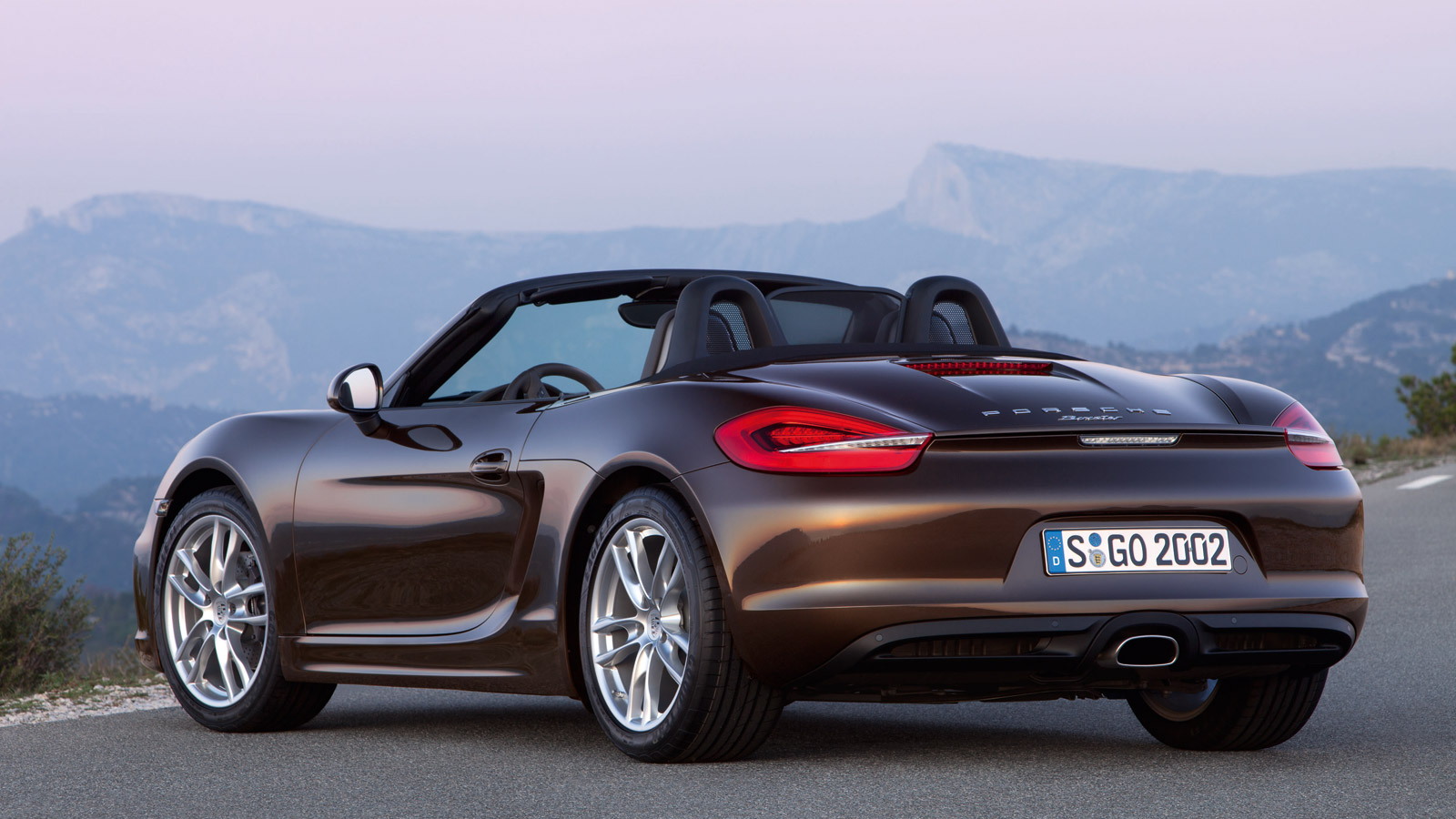 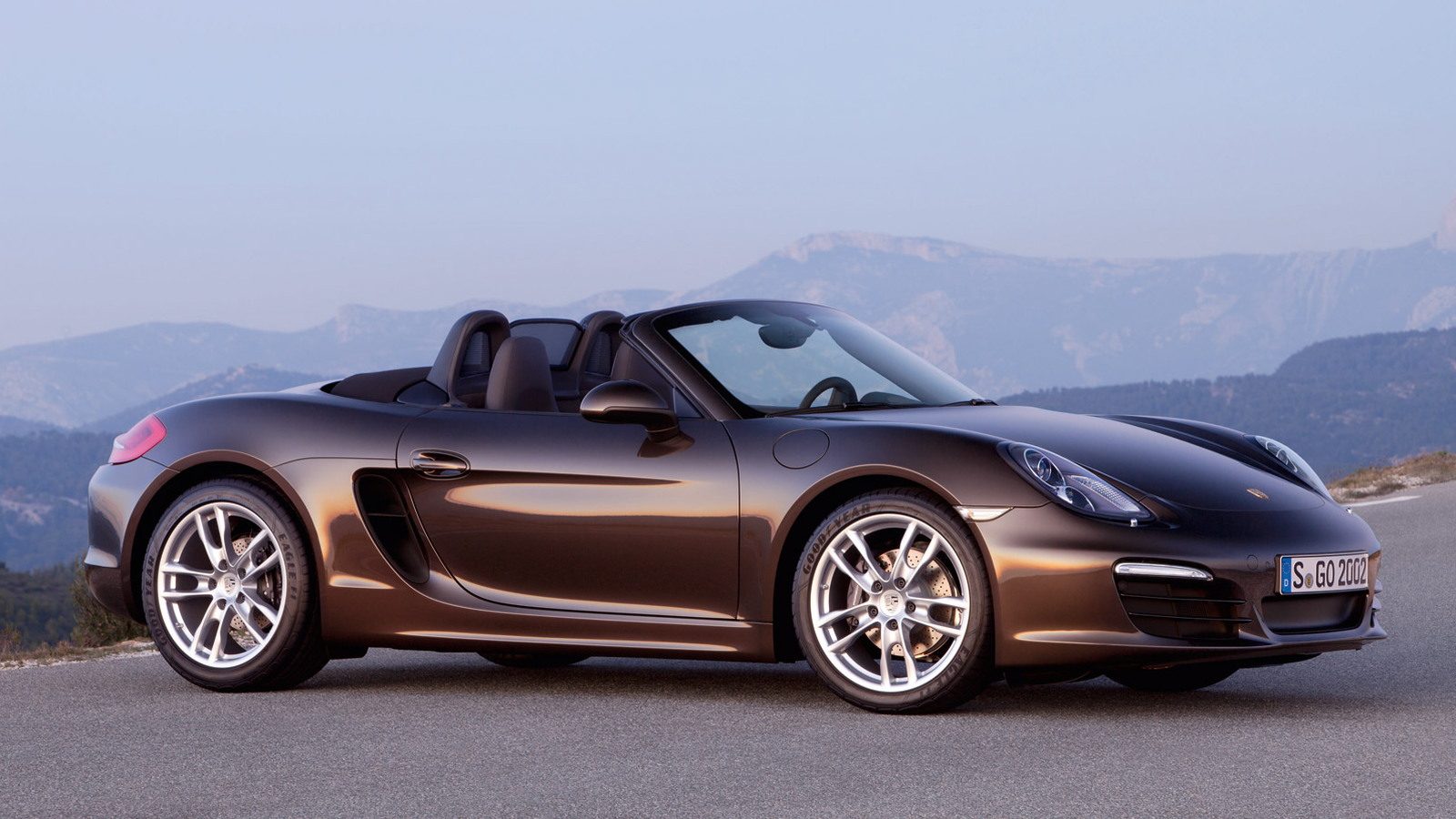 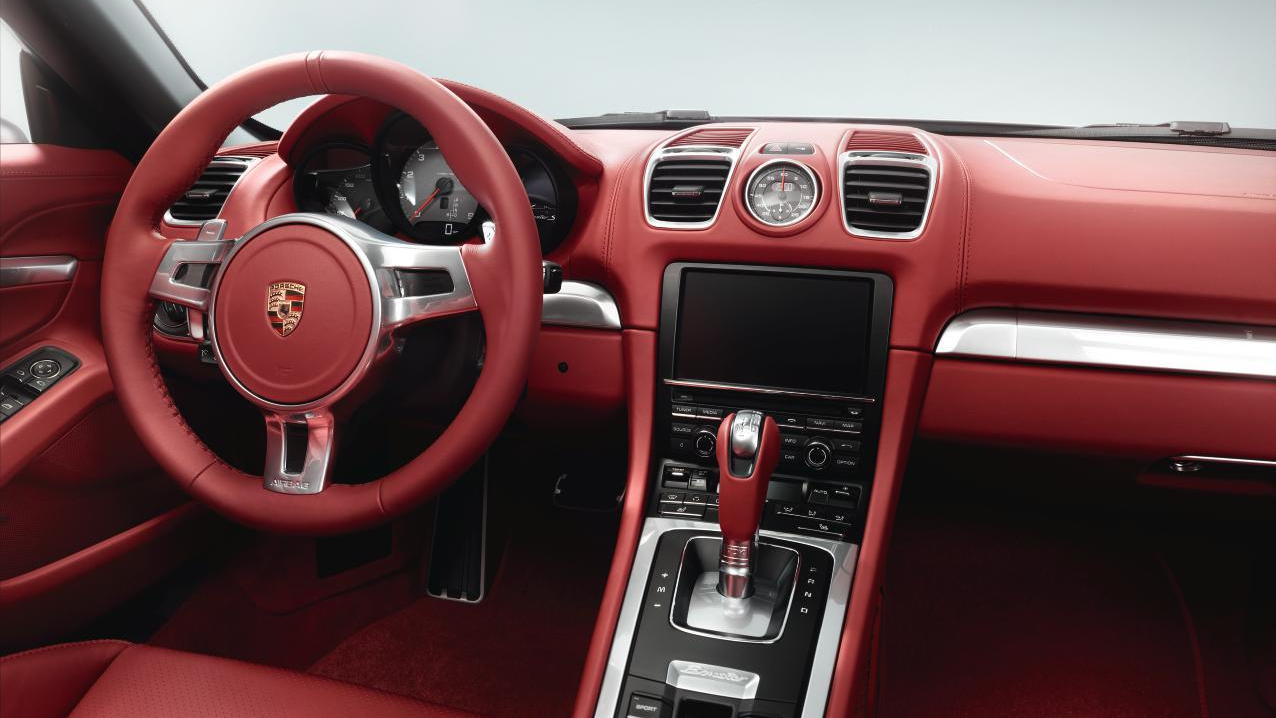 8
photos
Restyled, redesigned, and thoroughly updated for the 2013 model year, the new Porsche Boxster is undoubtedly (to our eyes, anyway) the best yet.

It's also the fastest yet, lapping the benchmark Nurburgring Nordschleife in just 7 minutes, 58 seconds, according to a photo from Porsche's official launch presentation grabbed by Autoblog.nl.

The new Boxster S gets its power from a smaller 3.4-liter flat-six engine. With the PDK transmission, it's rated at 4.7-seconds to 60 mph. A new mechanical Porsche Torque Vectoring differential system aids power application, while the Sport Chrono package adds dynamic transmission mounts, ostensibly to hold the drivetrain more stable under power.
The whole package results in a car that's not just better looking, but measurably better--however much you might discount the use of the Nordschleife as a benchmark due to its many variables.

Retailing from $60,900, the 2013 Boxster S will be arriving in Porsche showrooms soon. Will you be on the list?