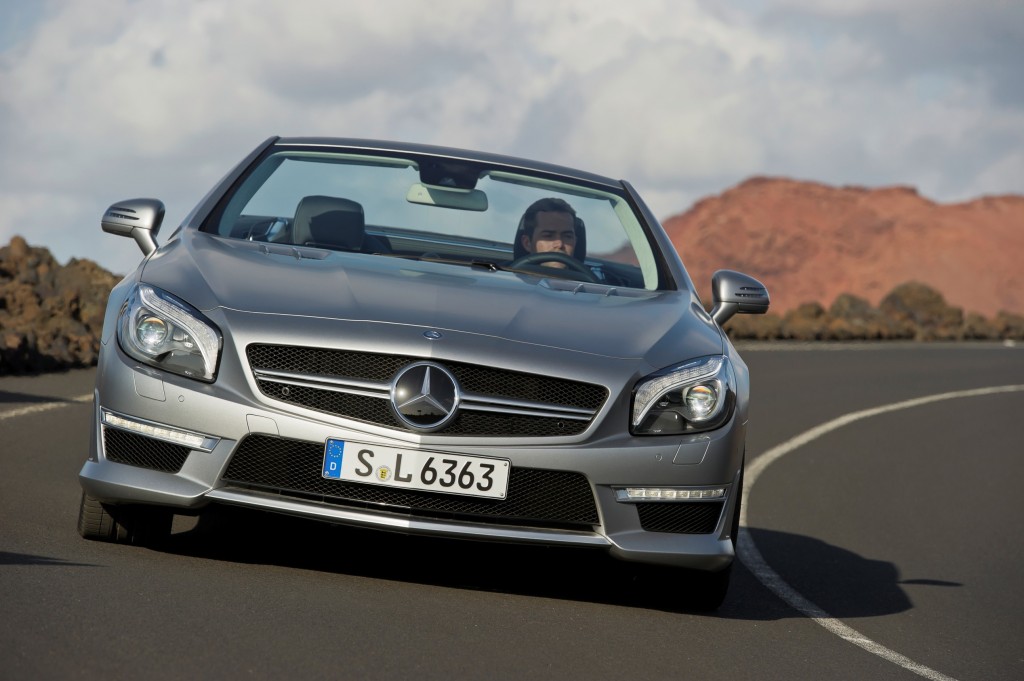 The era of 12-cylinder cars at Mercedes-Benz and its performance partner AMG looks far from over, with news coming out today that a new SL65 AMG complete with a twin-turbocharged V-12 engine is set for debut next month at the 2012 New York Auto Show.

Fears that the car may have been phased out for good arose when Mercedes-Benz quietly dropped the SL65 AMG model from the previous SL lineup last July, though continued to sell its V-8-powered SL63.

However, Car and Driver is reporting that a new SL65 AMG based on the sixth-generation ‘R231’ SL Class is planned and will join its more modest siblings in showrooms later this year.

No mention of what engine will power the new SL65 AMG but we would expect something more than the last-generation’s 604 horsepower and 738 pound-feet of torque. A brand new engine is unlikely given the limited volume of V-12 models sold today, though applications in other models including the new S Class may justify the expense somewhat.

Another possibility is an updated version of the current model’s twin-turbocharged 6.0-liter V-12, which develops up to 621 horsepower in other applications such as the most recent versions of the S65 and CL65 models from AMG.

On issue is the fact that a more powerful SL65 AMG will start encroaching on SLS AMG Roadster territory. With pricing kicking in at over $200,000, Mercedes would be stuck with two offerings in what is already a limited segment.

Expect styling to be similar to the latest SL63 AMG pictured above.