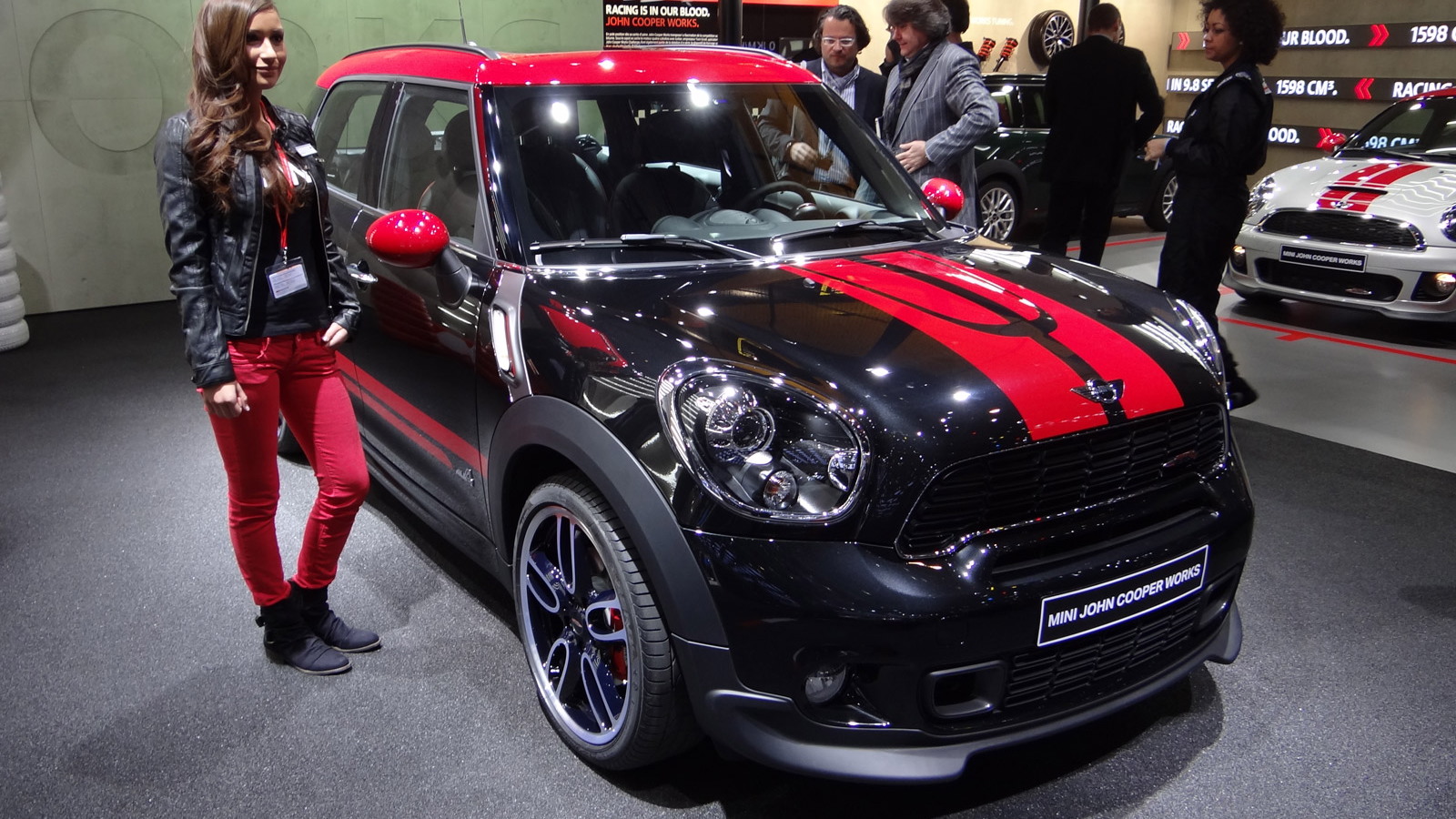 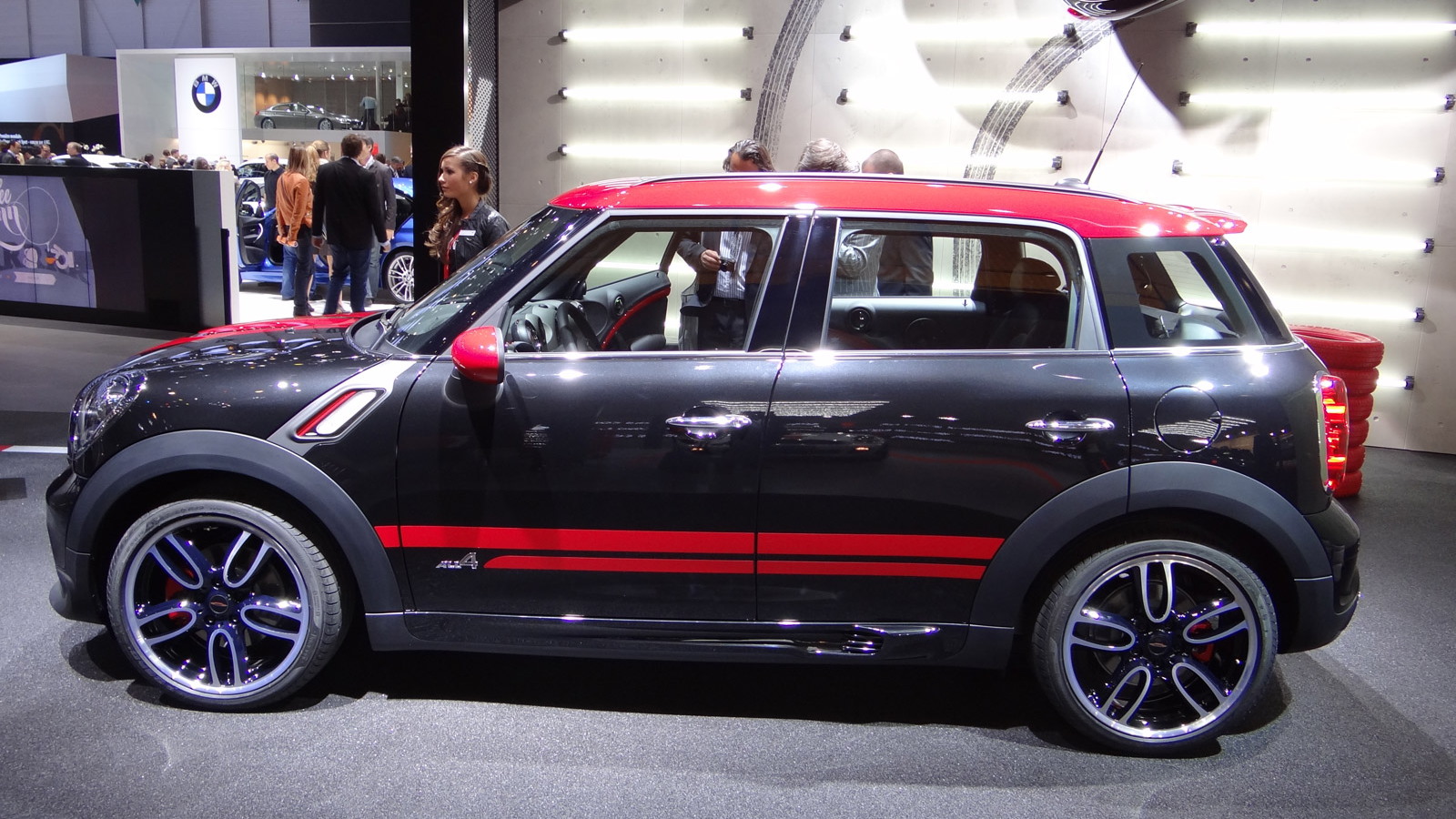 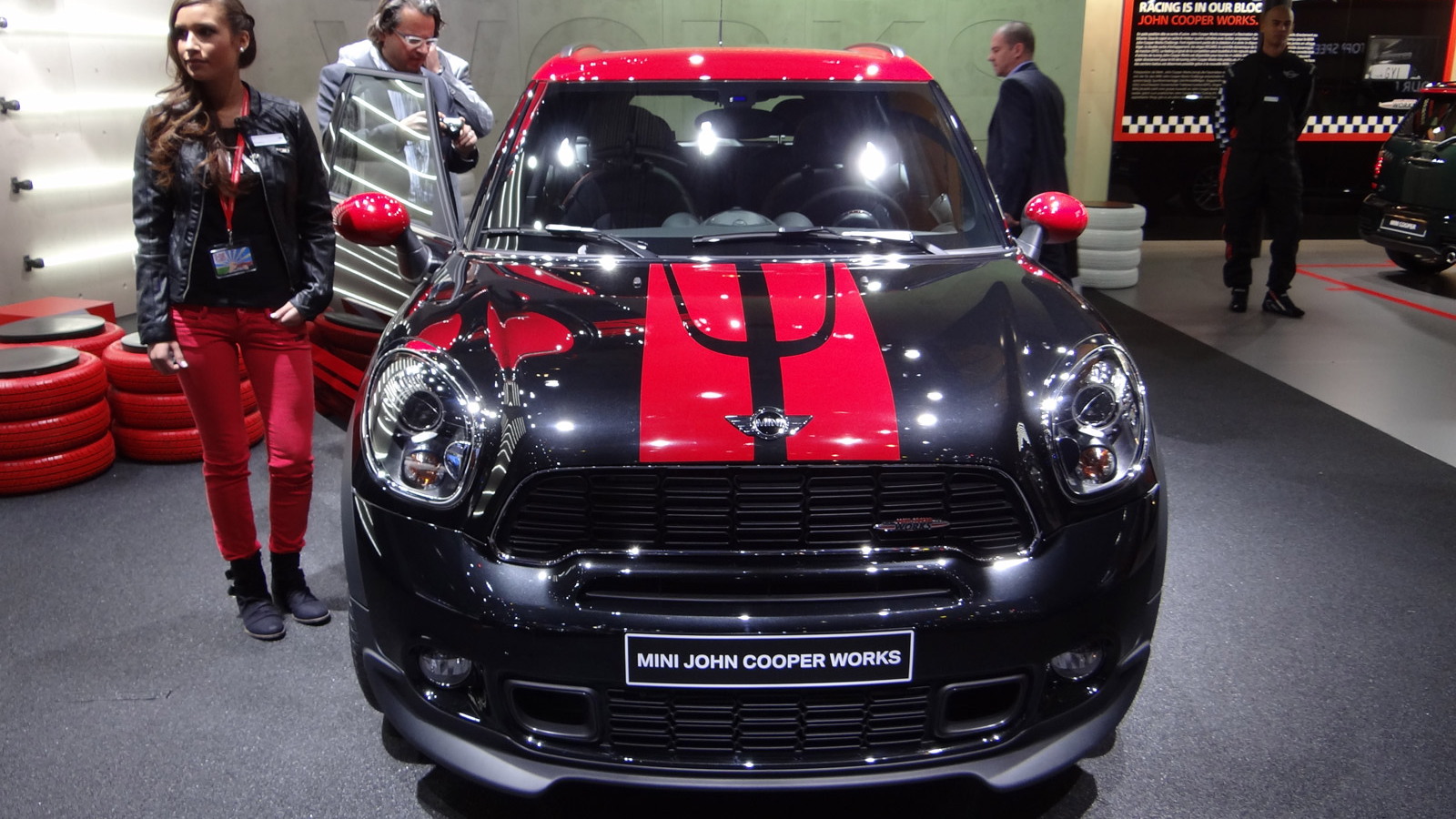 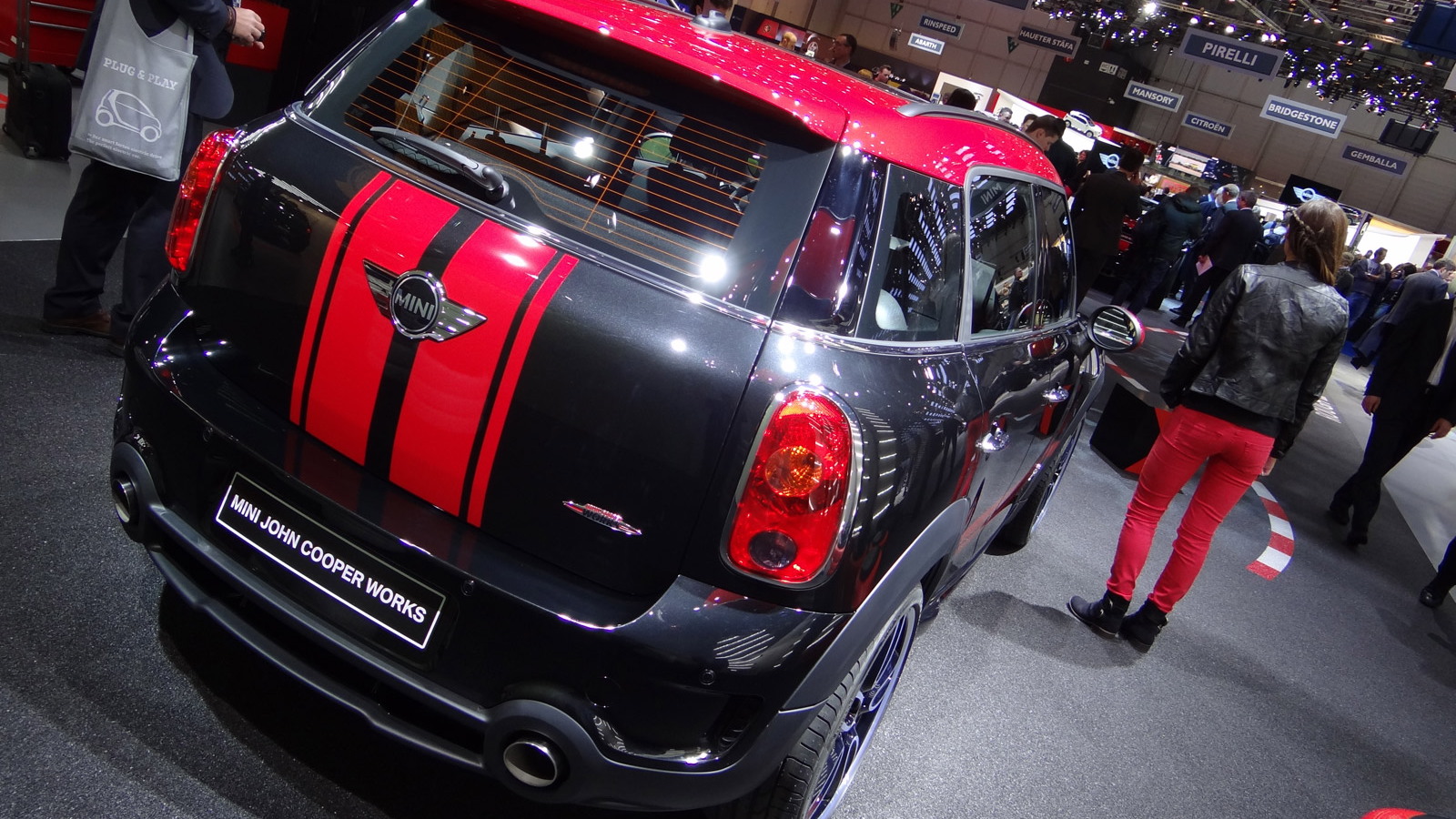 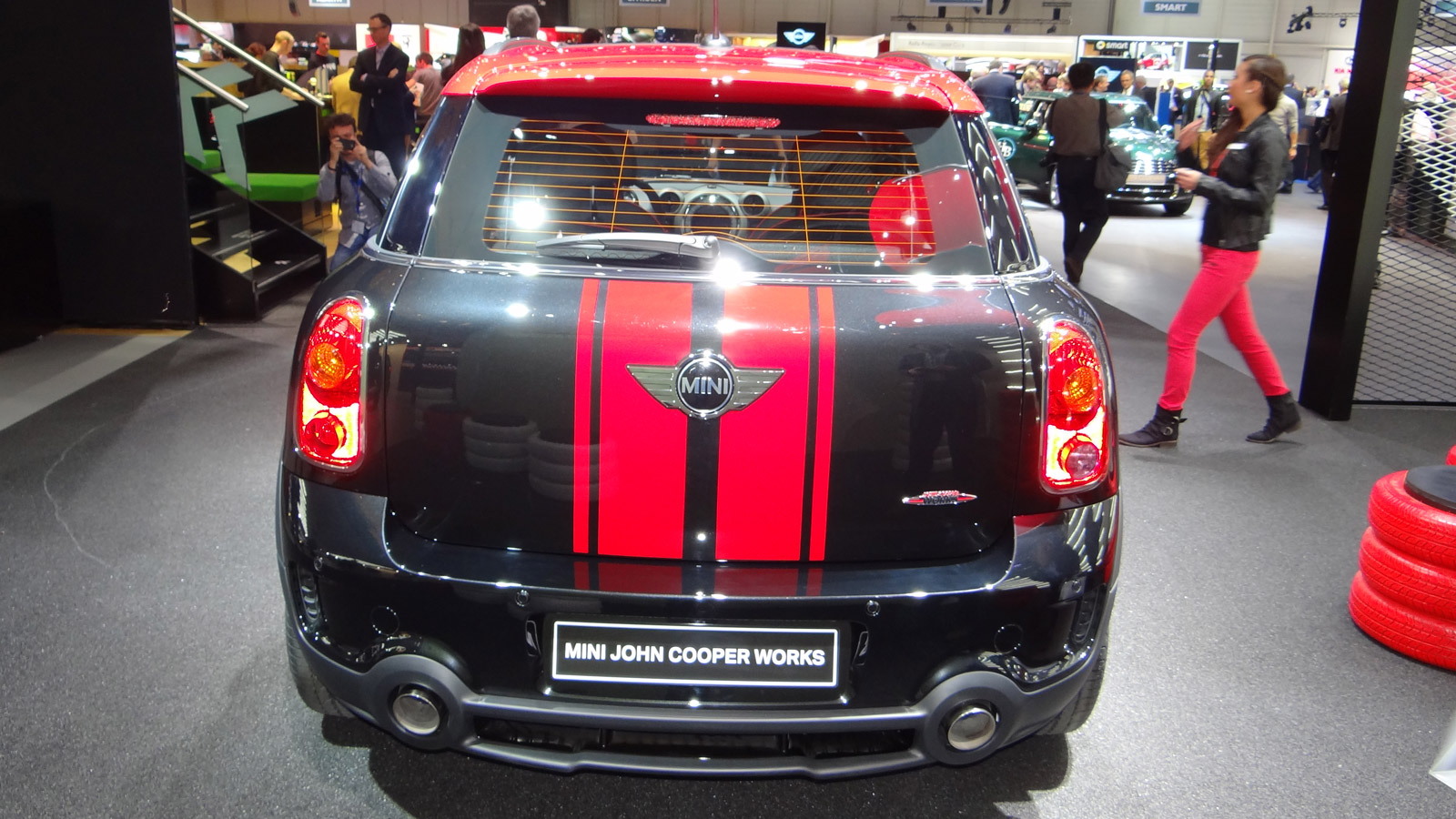 10
photos
Reactions to MINI's new Countryman crossover have been mixed--some like the increased ride height and four- or five-passenger seating, others disparage the altered proportions and new face of the soft-road special. But what about a hot John Cooper Works version of the Countryman?

After seeing it live in the metal at the 2012 Geneva Motor Show this week, we have to say that MINI’s latest effort is one tasty package.

A good all-rounder, the latest 2013 MINI John Cooper Works Countryman is the first sporty JCW model to come with MINI’s ALL4 all-wheel-drive system, but it’s also the first to offer an available six-speed automatic gearbox as an alternative to the standard six-speed manual.

To see what else the 2013 MINI John Cooper Works Countryman has to offer, check out our original preview post. You can also follow our ongoing coverage of the 2012 Geneva Motor Show via our dedicated show page.