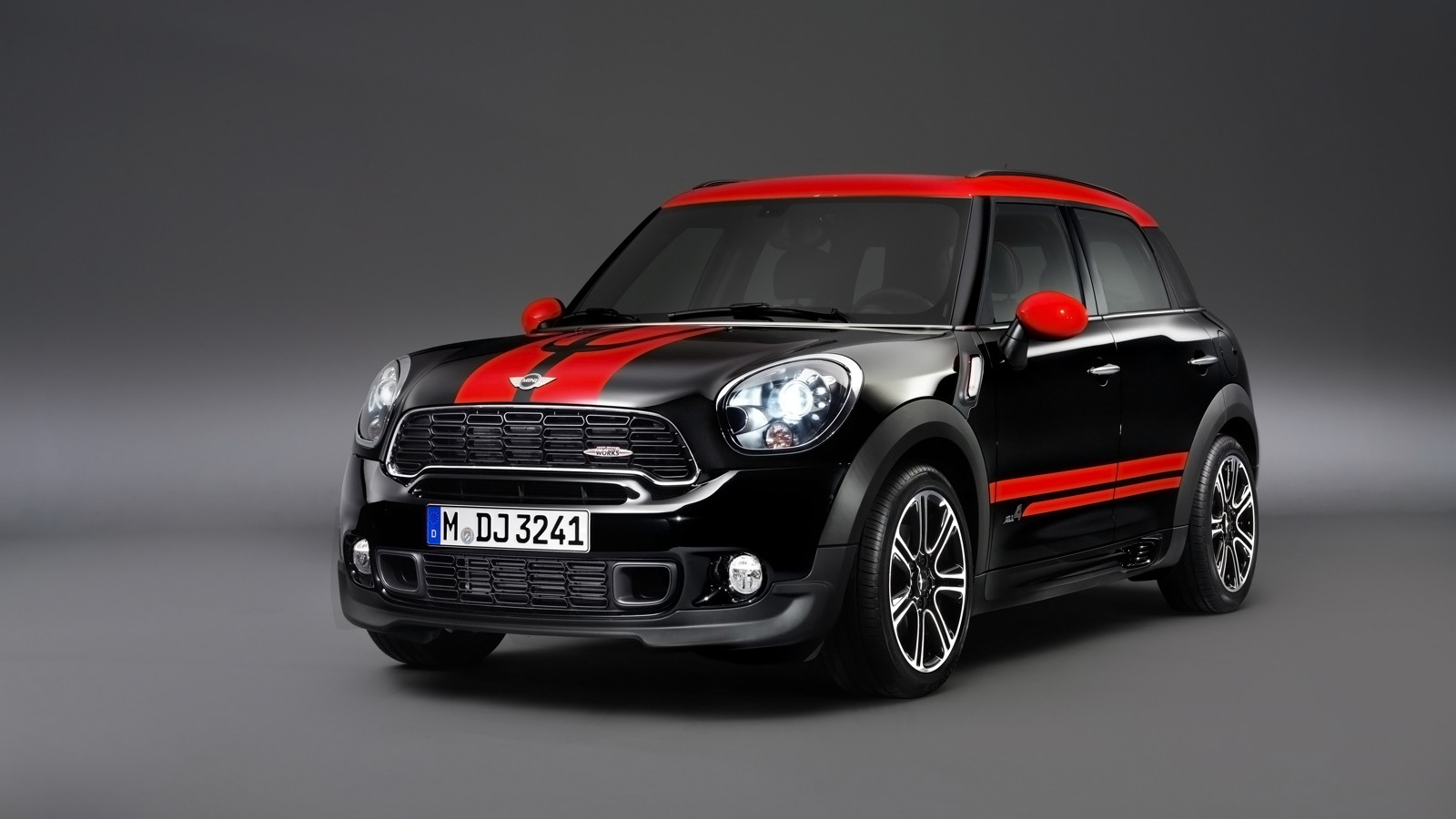 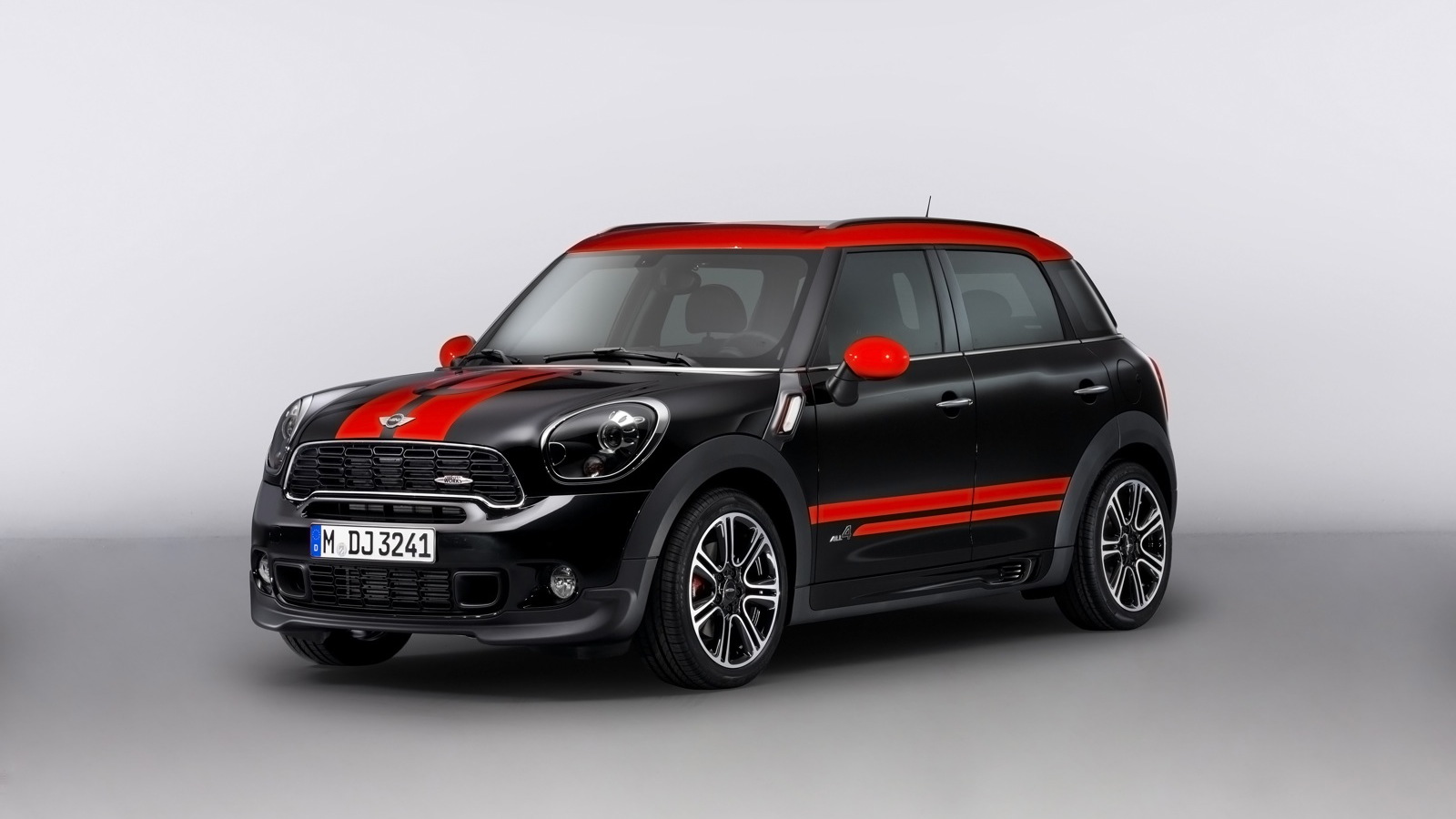 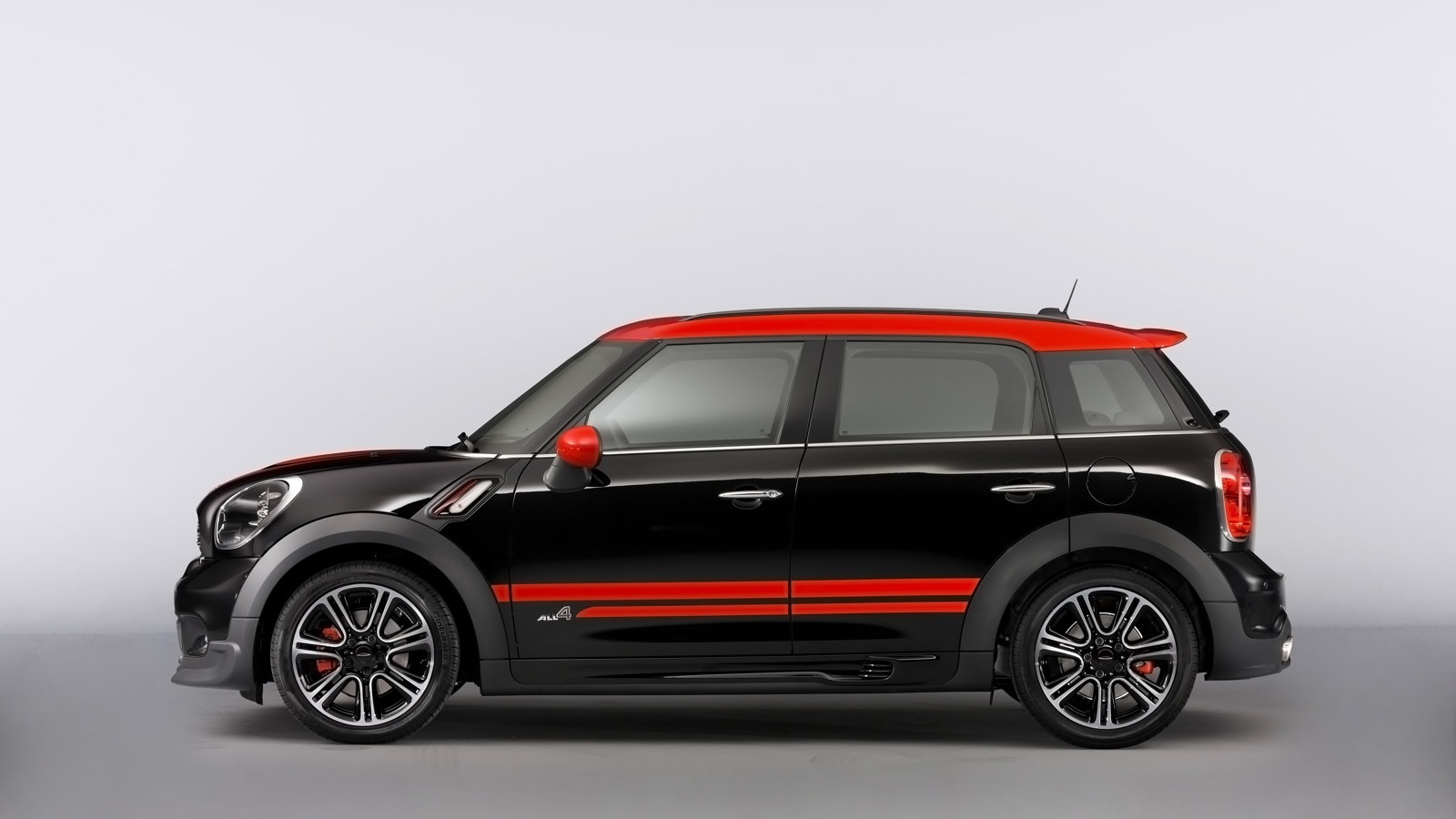 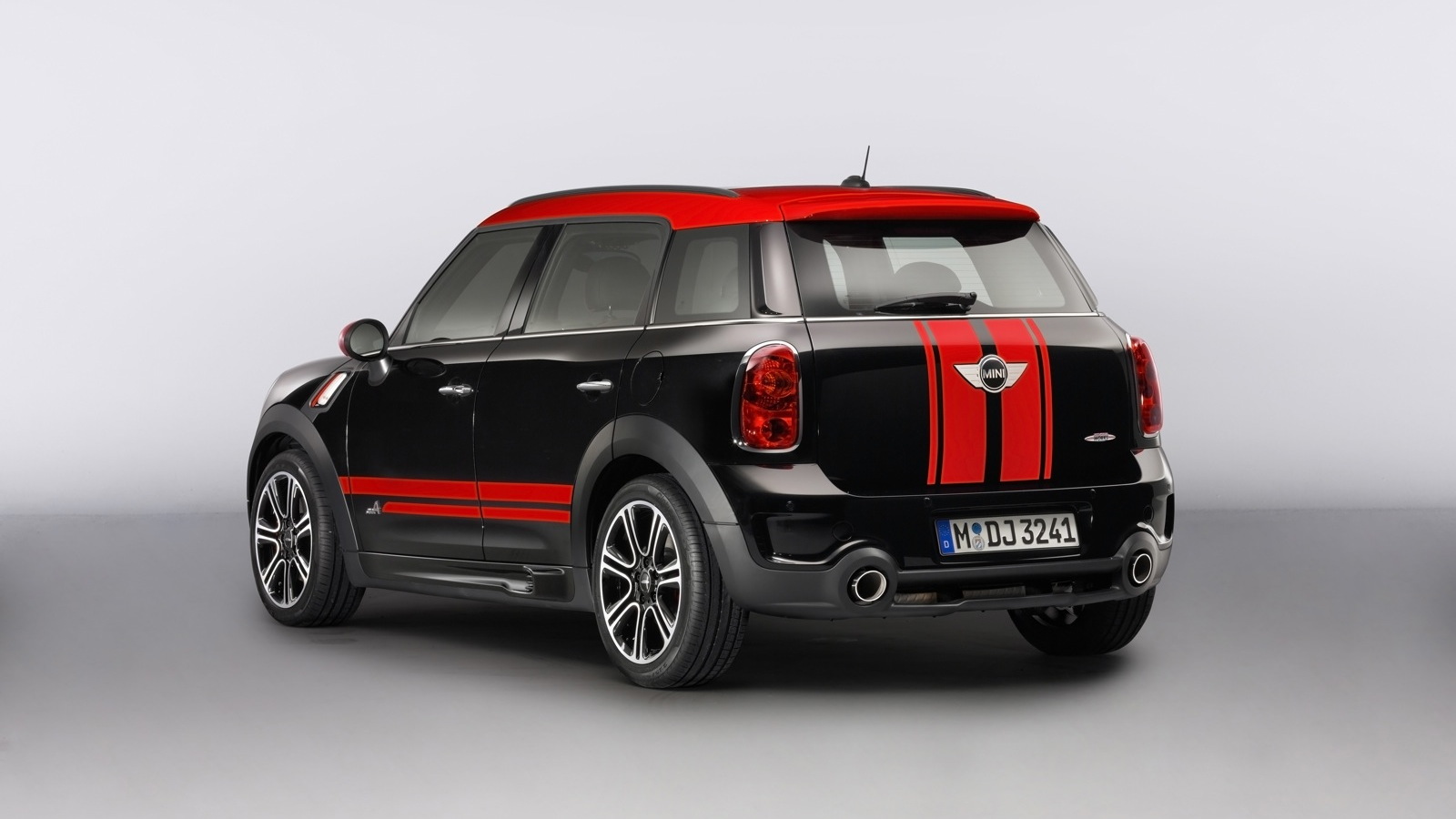 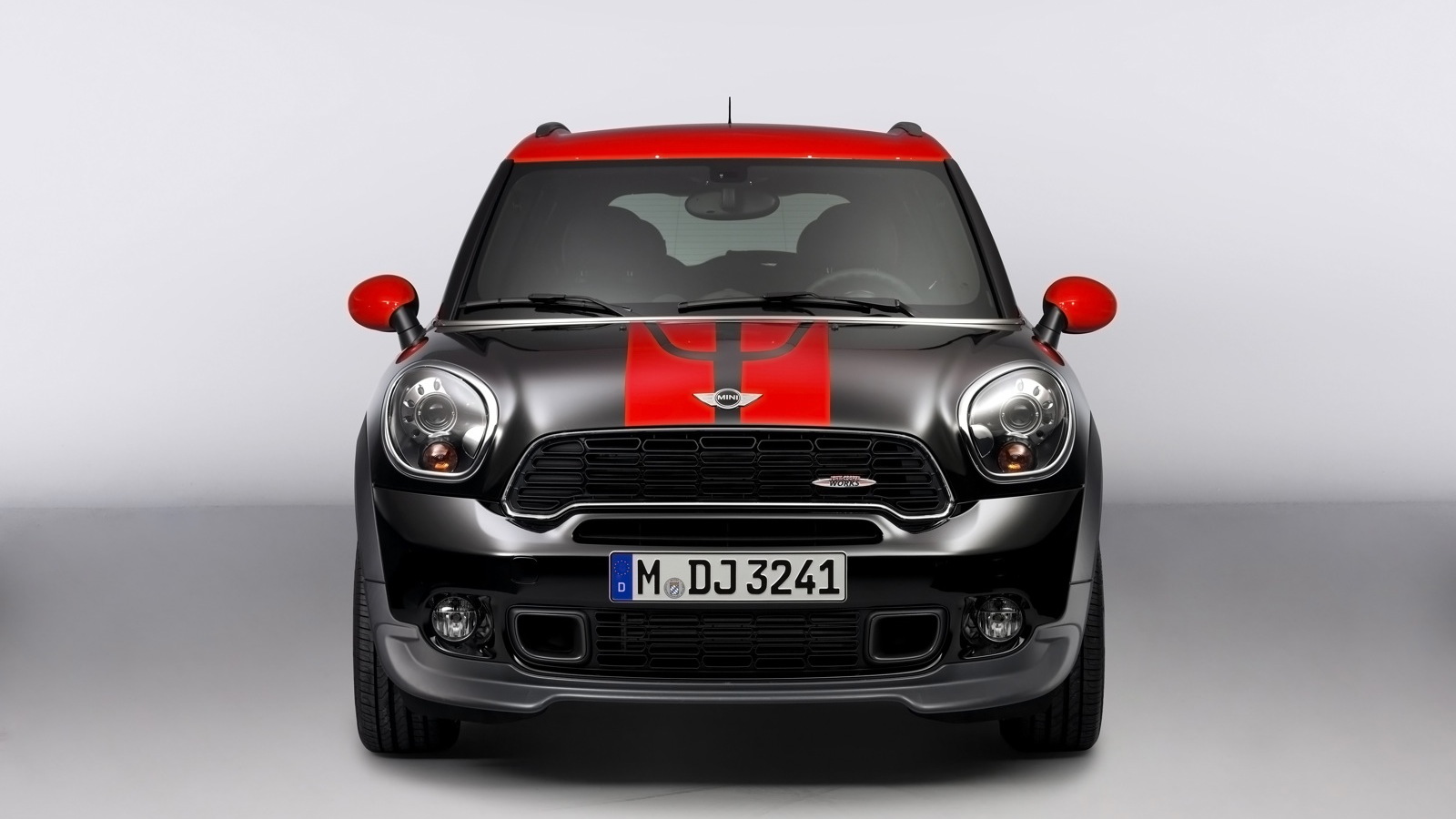 The MINI John Cooper Works (JCW) Countryman will pioneer a string of firsts for MINI. Not only is it the first JCW variant to come with MINI’s ALL4 all-wheel-drive system, but it will be the first JCW vehicle to offer an available six-speed automatic gearbox as an alternative to the standard six-speed manual.

The gains come from the use of direct fuel injection and a variable valve timing system, based on BMW’s Valvetronic technology. To ensure the revised engine’s durability, strengthened pistons and intake valves are used, the cooling system is modified and an oversized intercooler is fitted.

MINI’s ALL4 all-wheel-drive system ensures that the additional power gets to the ground regardless of road or weather conditions. Under normal driving conditions, all of the engine’s output is directed to the front wheels. Should the car lose traction, an electromagnetic center differential can send up to 50 percent of the power to the rear wheels.

All John Cooper Works Countryman models will come with a sport suspension and an aerodynamic body kit featuring revised front and rear end styling and side skirts. Customers can choose between seven primary exterior colors and three contrasting colors for the roof and mirrors, including the JCW-exclusive “Chili Red.”

Inside, buyers get sport seats, a sport steering wheel, dark speedometer and tachometer faces, an anthracite headliner and red contrast stitching throughout. John Cooper Works badging reminds you that other Countryman drivers will be seeing your taillights as you pull away from them at a stoplight.

Look for pricing to be announced closer to the 2013 MINI John Cooper Works Countryman’s release.