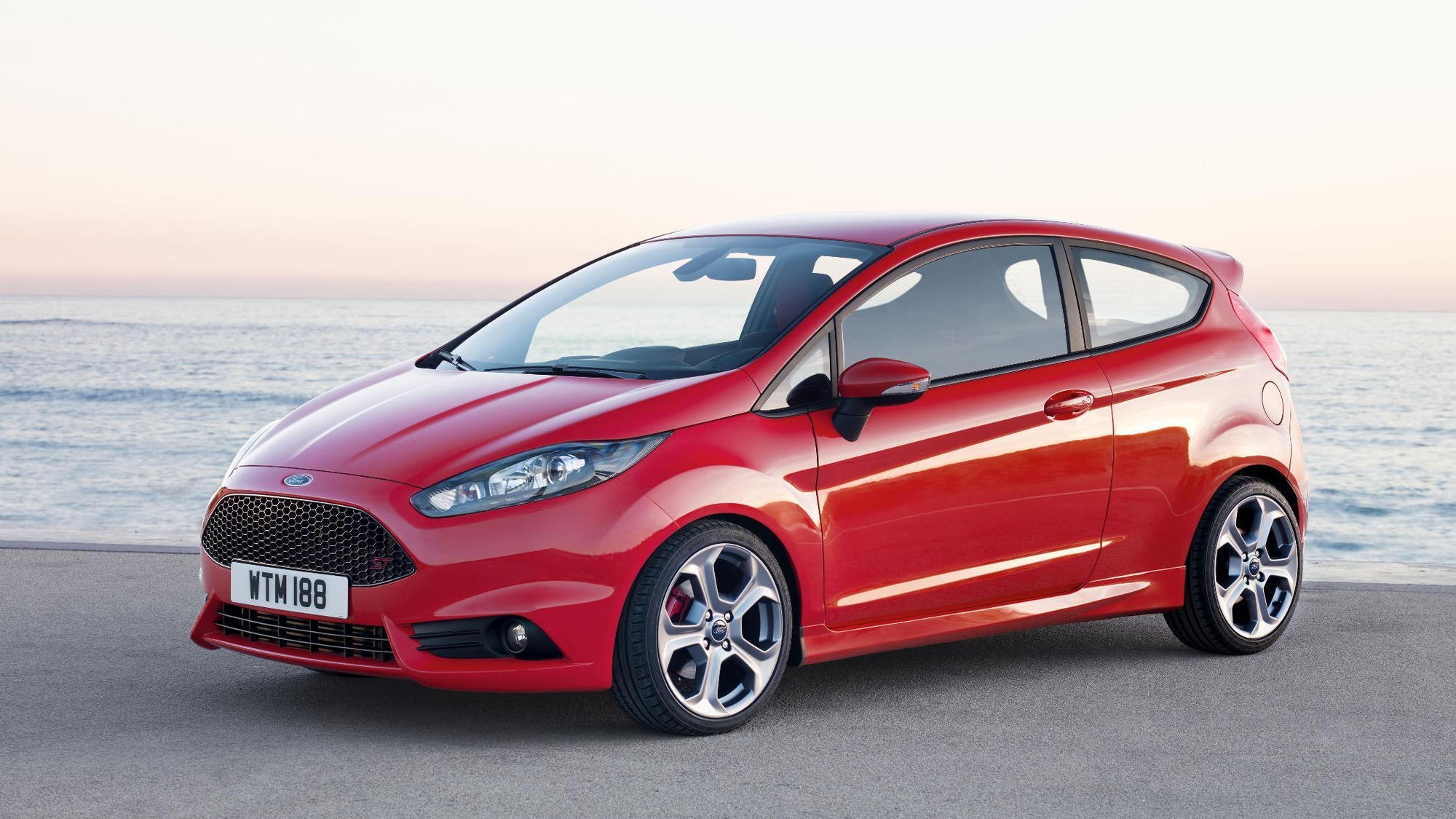 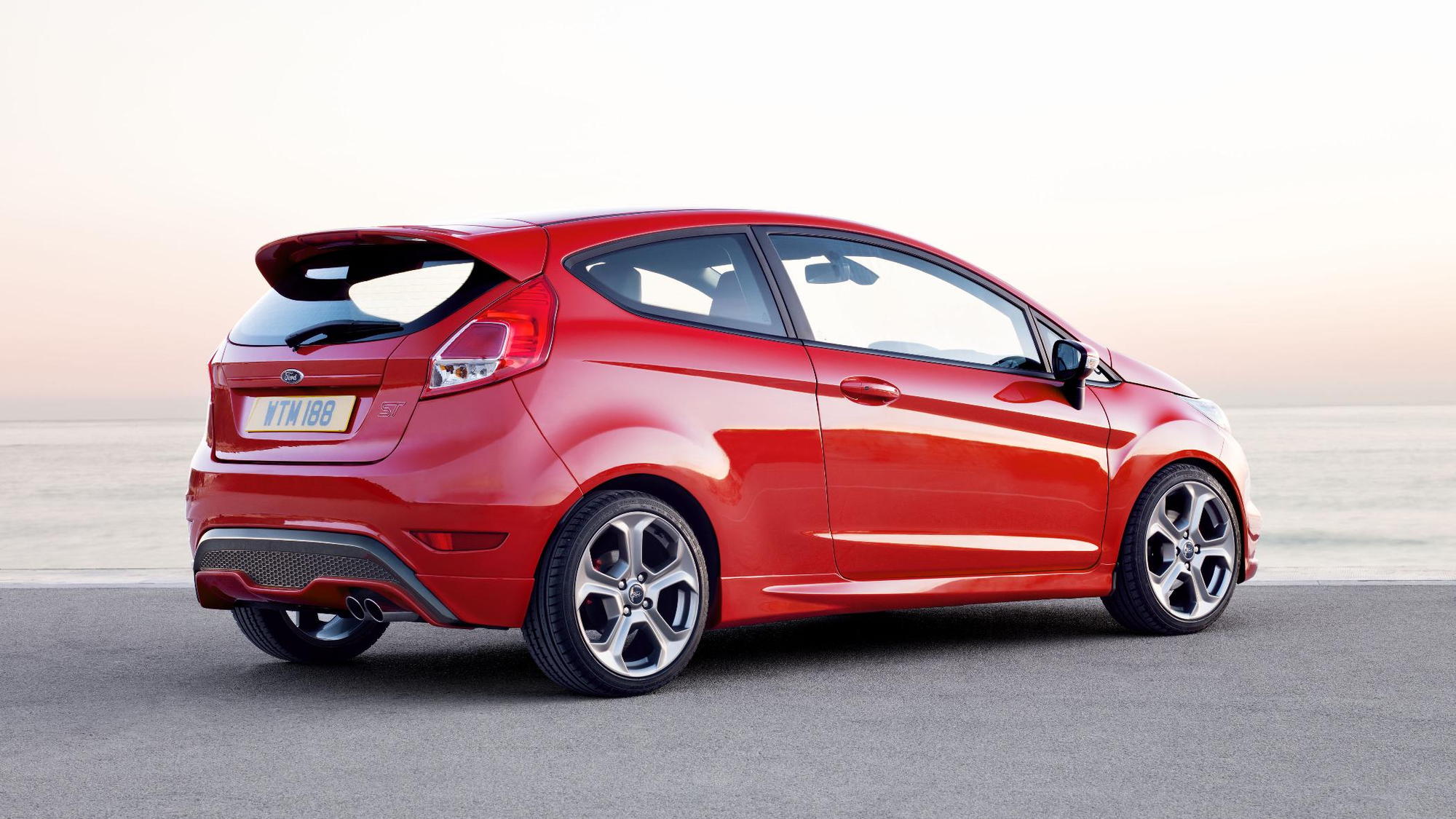 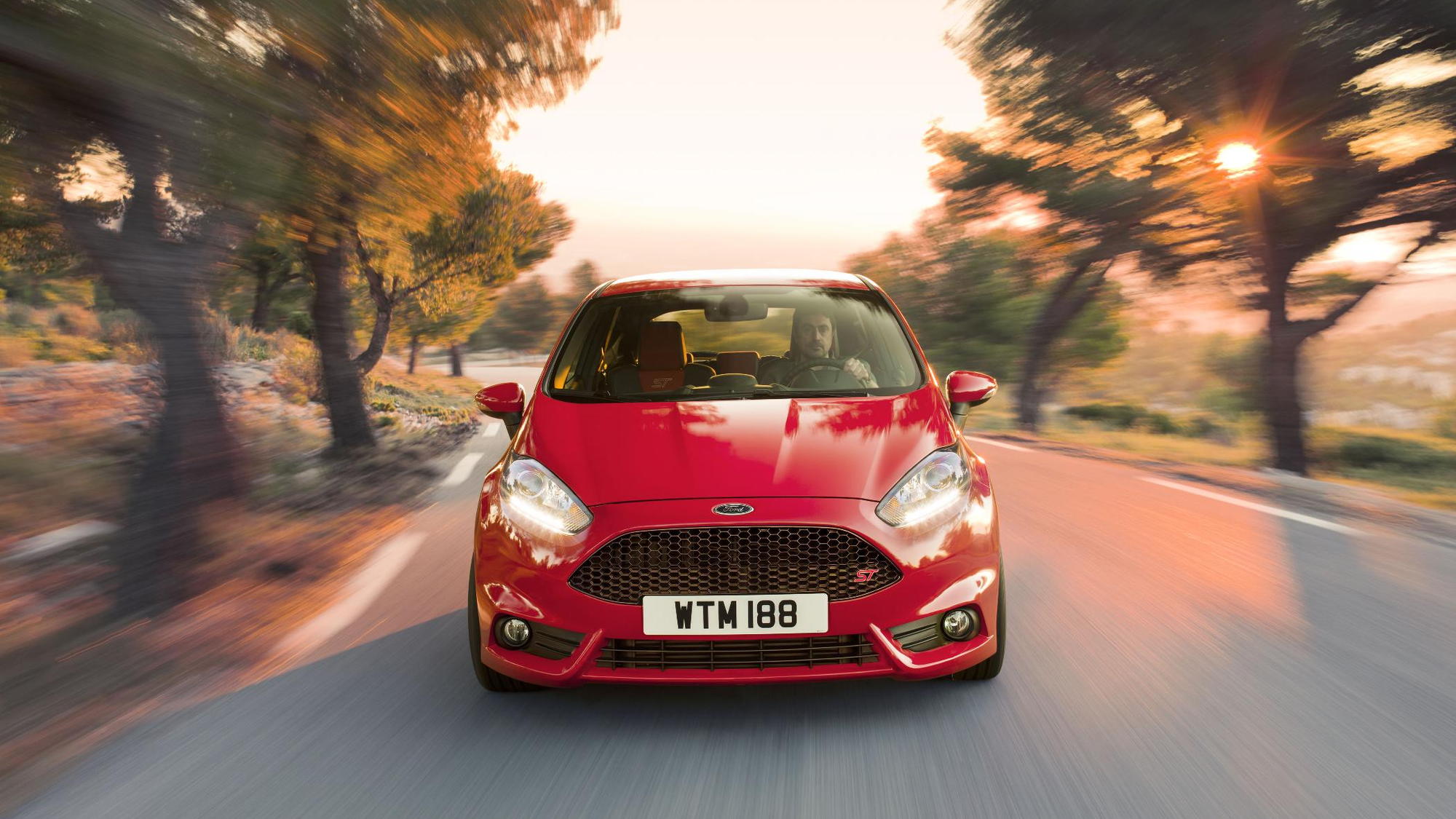 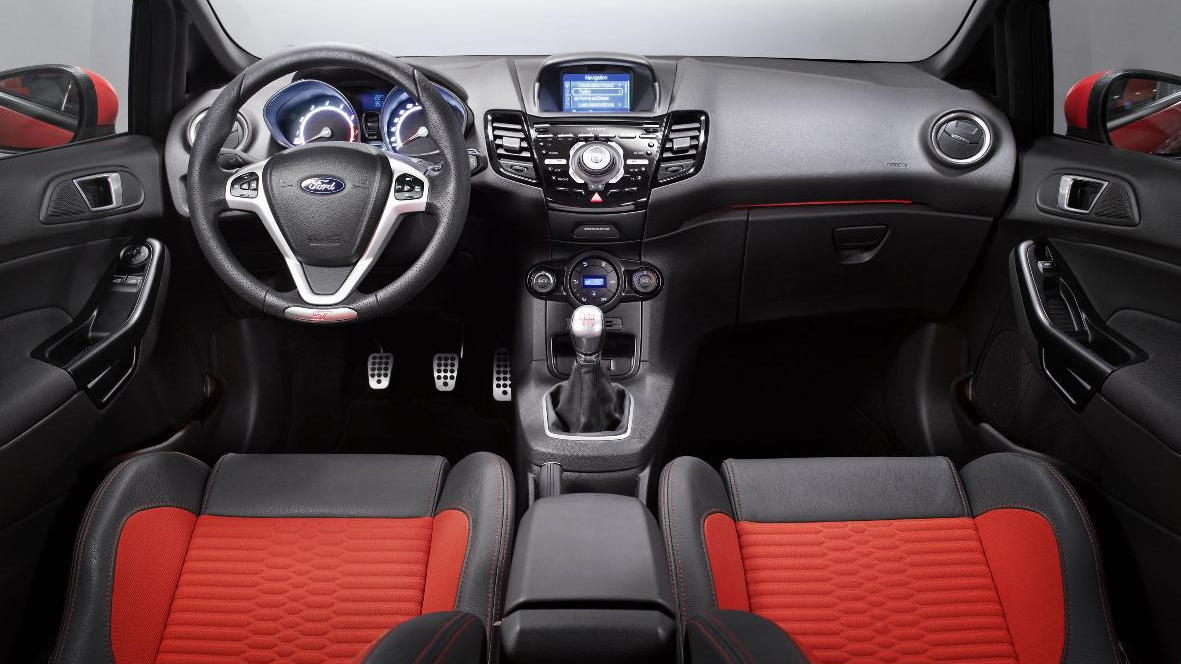 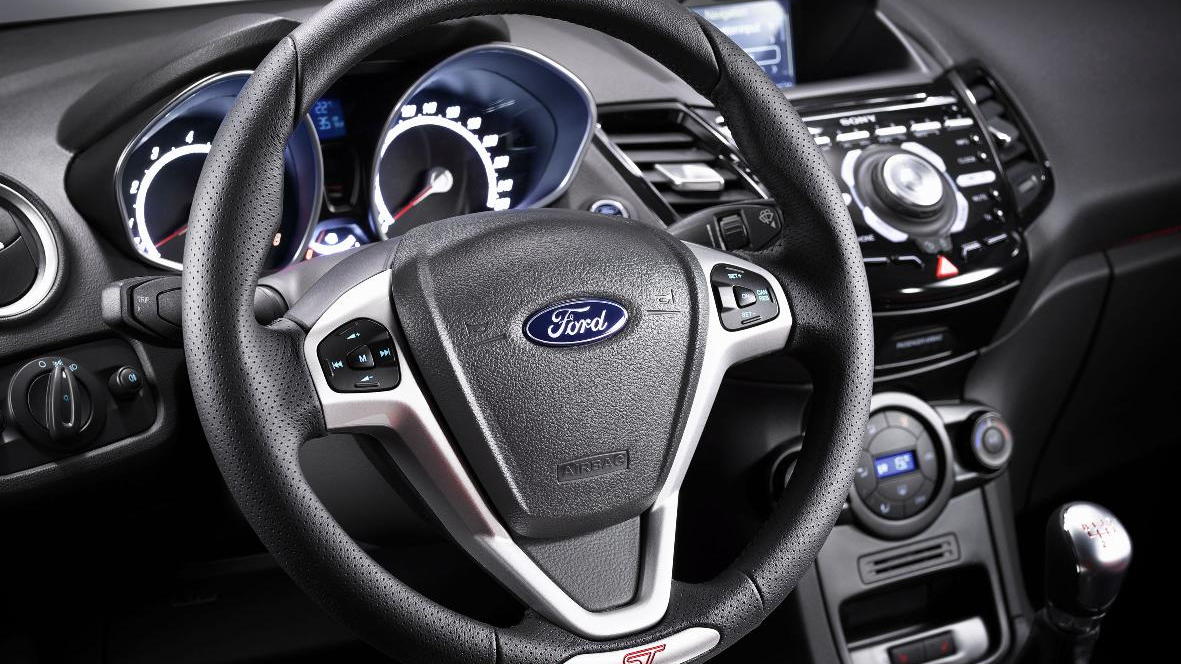 6
photos
Powered by an EcoBoost engine and displaying aggressive styling, Ford is taking the Fiesta subcompact to a new level with the ST model due in 2013.

Due to be unveiled at the Geneva Motor Show, the new 2013 Ford Fiesta ST has had its chassis and engine developed on the famous Nürburgring Nordschleife in Germany.

A 1.6-liter, four-cylinder EcoBoost engine sits under the hood, developing 177 horsepower. That's enough for a 0-62 mph sprint in under seven seconds, and a top speed of over 136 mph. And though environmental credentials aren't at the top of the performance hatchback buyer's list, the EcoBoost engine delivers a 20 percent reduction in CO2 emissions.

Helping to transmit all that power to the road is Ford's Torque Vectoring Control system, aided by three different stability control settings. The chassis has seen upgrades too, with a 15mm reduction in ride height.

None of this would matter had the exterior remained the same, but Ford has seen fit to endow the Fiesta ST with an aggressive body styling kit, a new front grille, and a set of large diameter alloy wheels. Inside, large Recaro seats grip the driver, and interior trim matches the body color.

The ST has been confirmed for Europe, but the positive response over the Fiesta ST five-door concept shown at the 2011 Los Angeles Auto Show, Ford hasn't yet ruled out introducing the model in North America.

We'll be on the show floor in Geneva to bring you the latest news and pictures on the ST. For more from the 2012 Geneva Motor Show, head over to our dedicated show page.