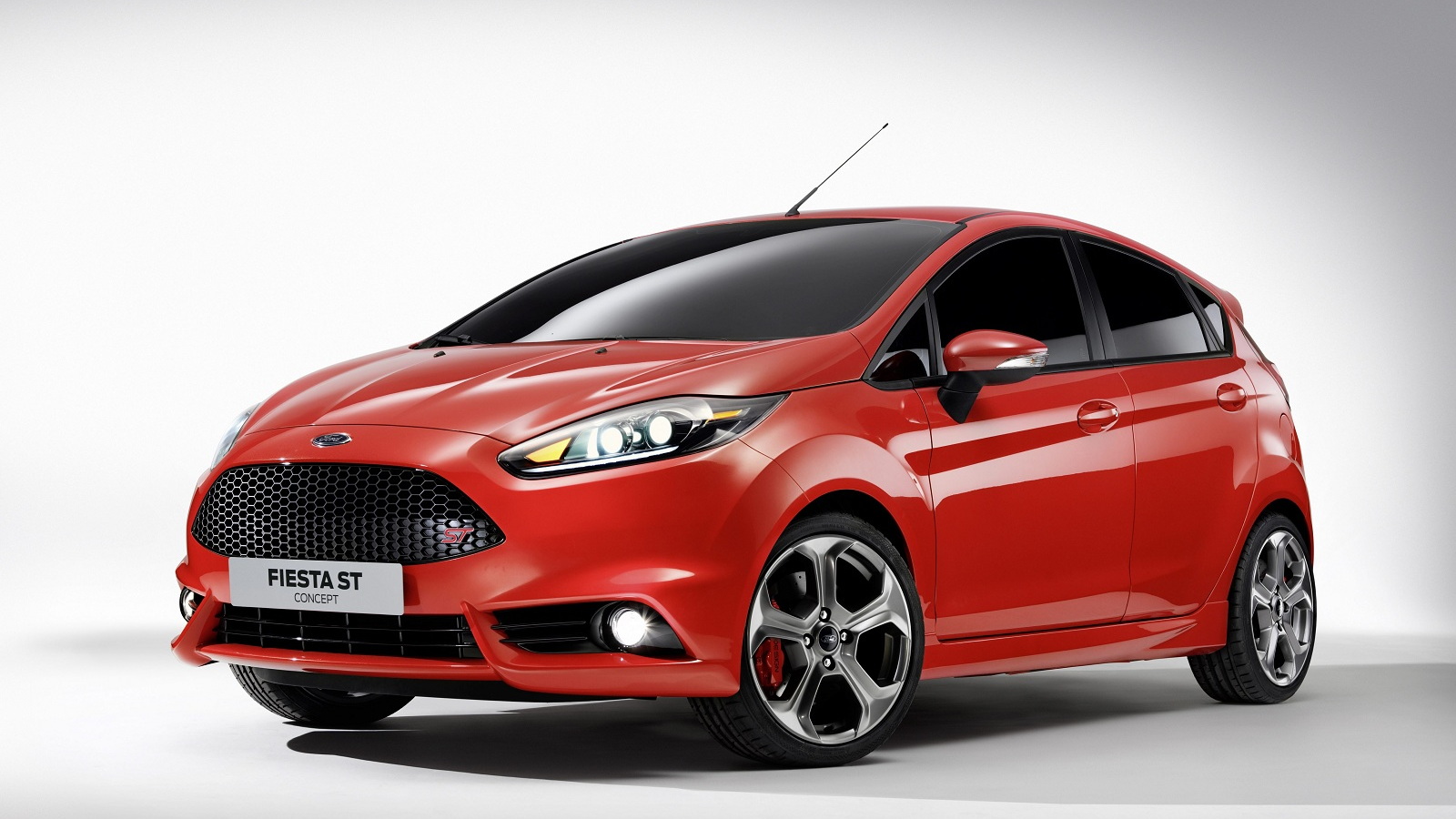 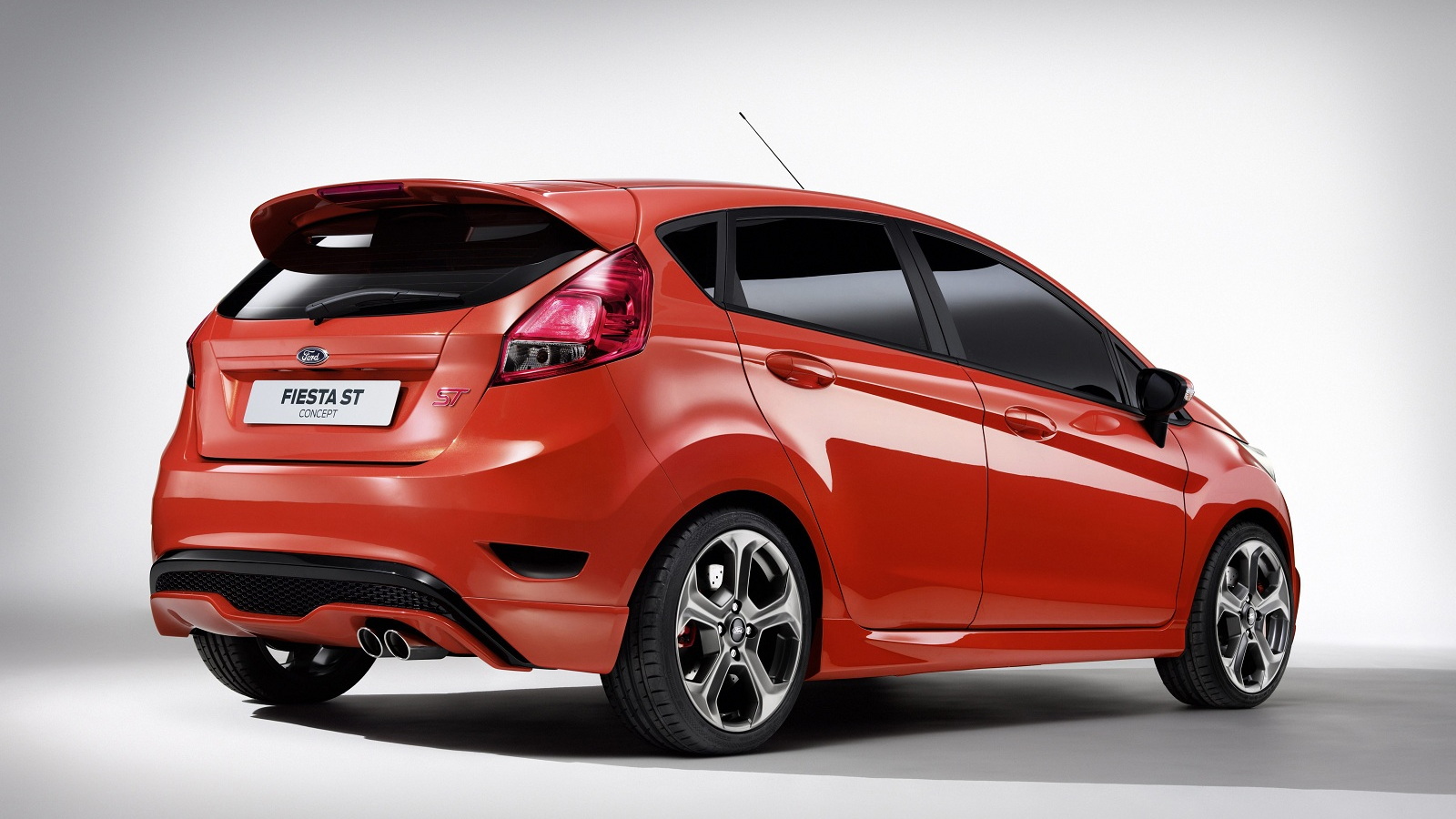 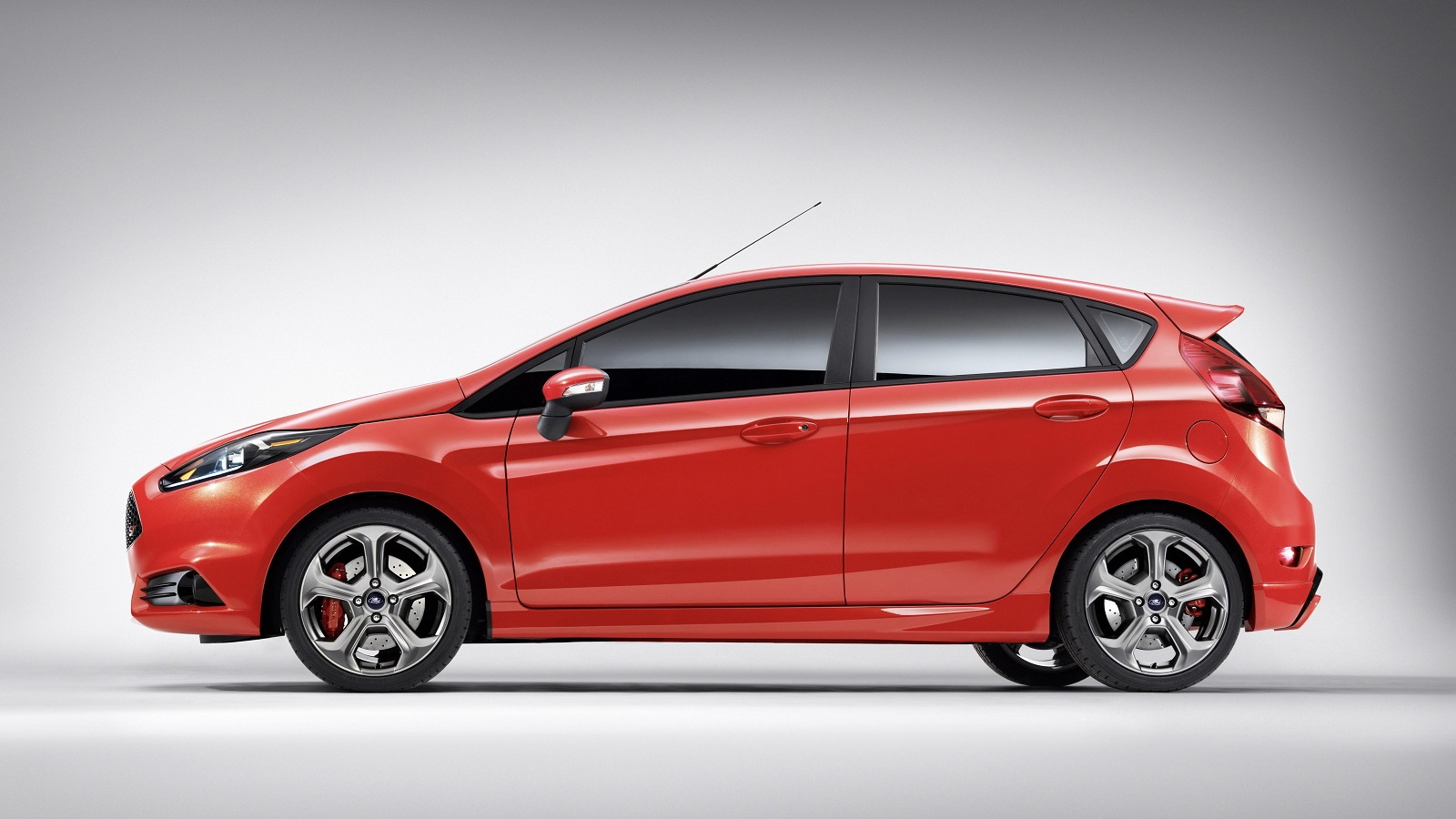 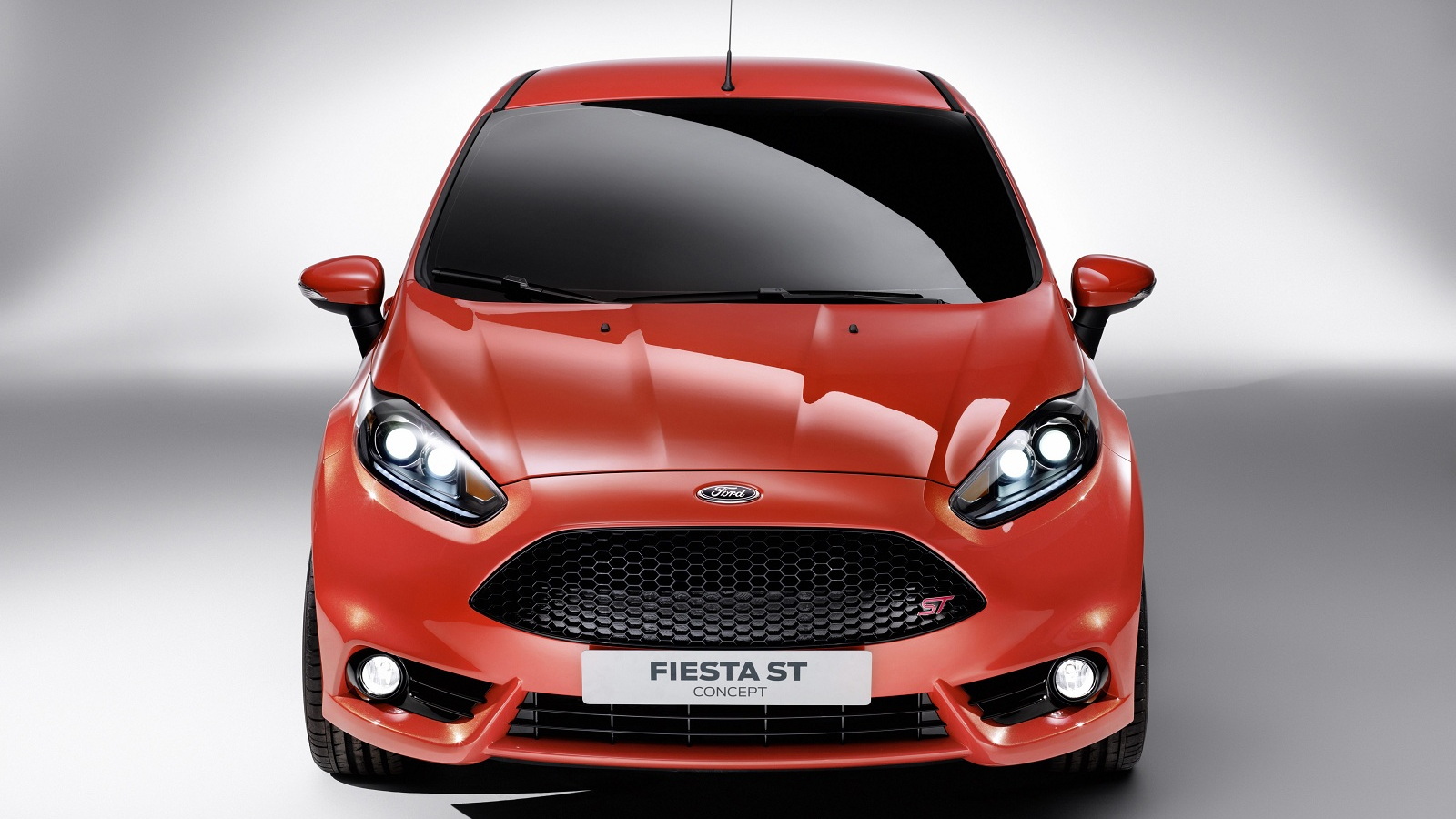 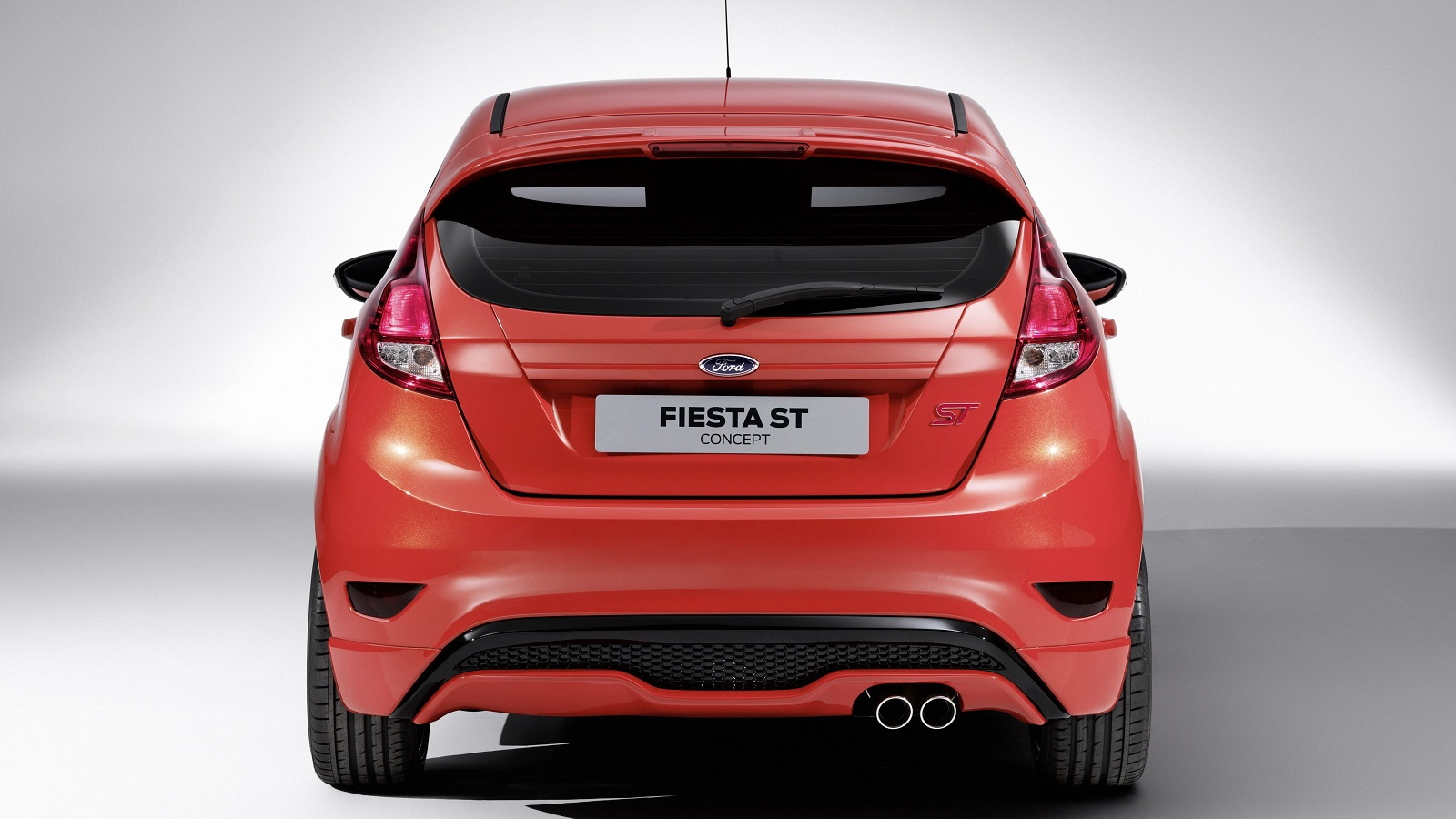 9
photos
Sorry, folks. If you thought the production Fiesta ST would be unveiled in Los Angeles following its Frankfurt Auto Show concept debut, you were wrong. Instead, we get another look at the concept--with two bonus doors.

Aside from the 5-door layout of the new concept, it's almost identical to the three-door model shown in Frankfurt. Thankfully, it's sporting a very realistic 180-horsepower turbocharged 1.6-liter four-cylinder. Ford says the the Fiesta ST Concept indicates "the direction for a high-performance Fiesta," which at least hints that it will be coming as a production model. We have, of course, spied the Fiesta ST in testing and caught it on video, so it looks very likely that a production model will arrive sometime next year.

Drawing its styling inspiration from the Fiesta RS WRC rally car, the Fiesta ST certainly looks the part of the bantam-weight brawler. Given that it will back up its stout power output with 177 pound-feet of torque, it should be quick enough to put some meaning behind the appearance, though it only drives the front wheels.

As we soldier on with yet another viewing of this concept, we are somewhat heartened by the corp-speak that accompanies it. According to Jost Capito, Ford's director of global performance vehicles,  “With the Fiesta ST Concept, we are demonstrating that our global performance plan has legs...The potential for delivering the ST experience to an even wider audience is laid bare by this exciting new concept.”

When those legs will walk a production car onto American dealer lots, however, remains the question.