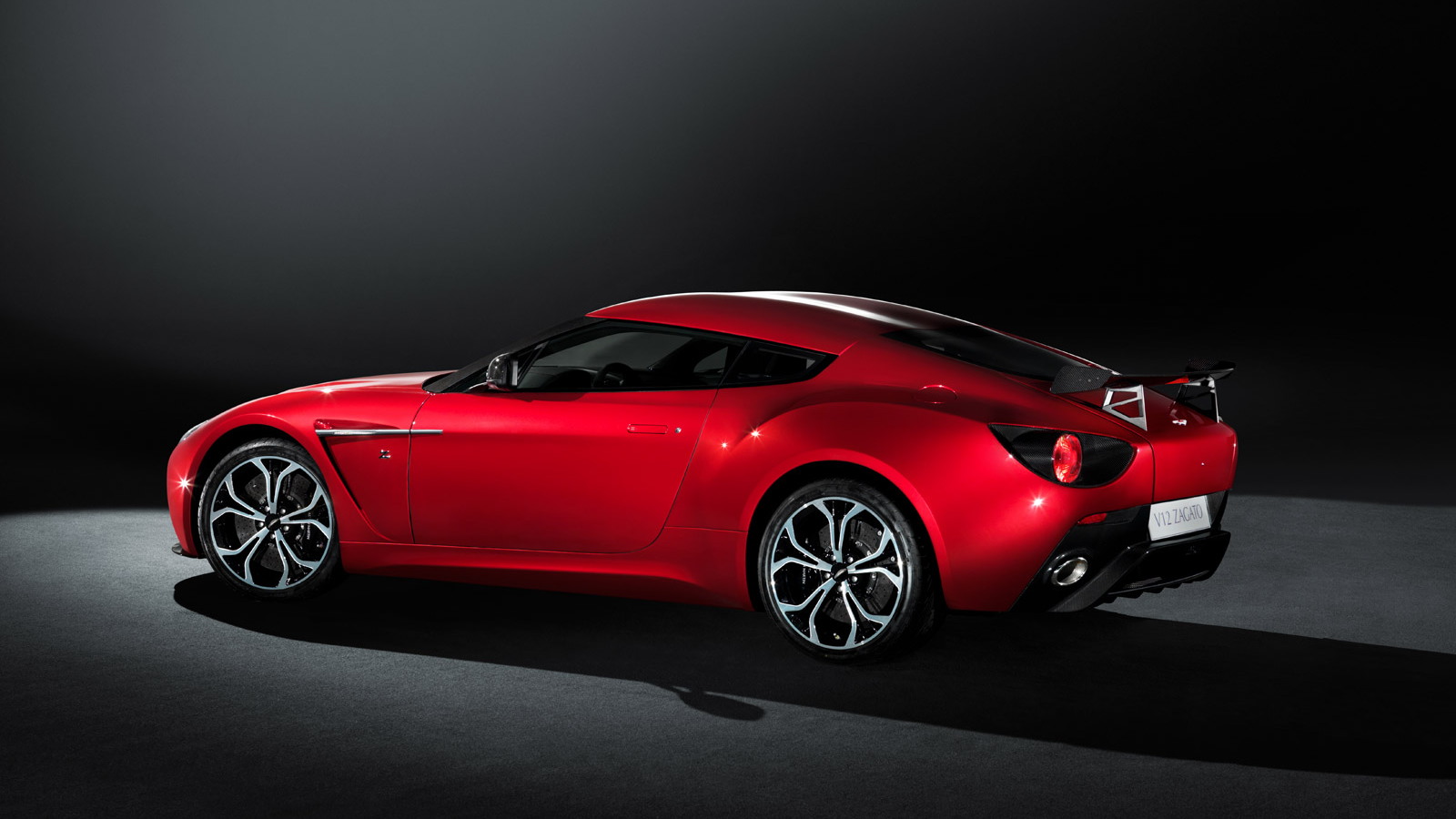 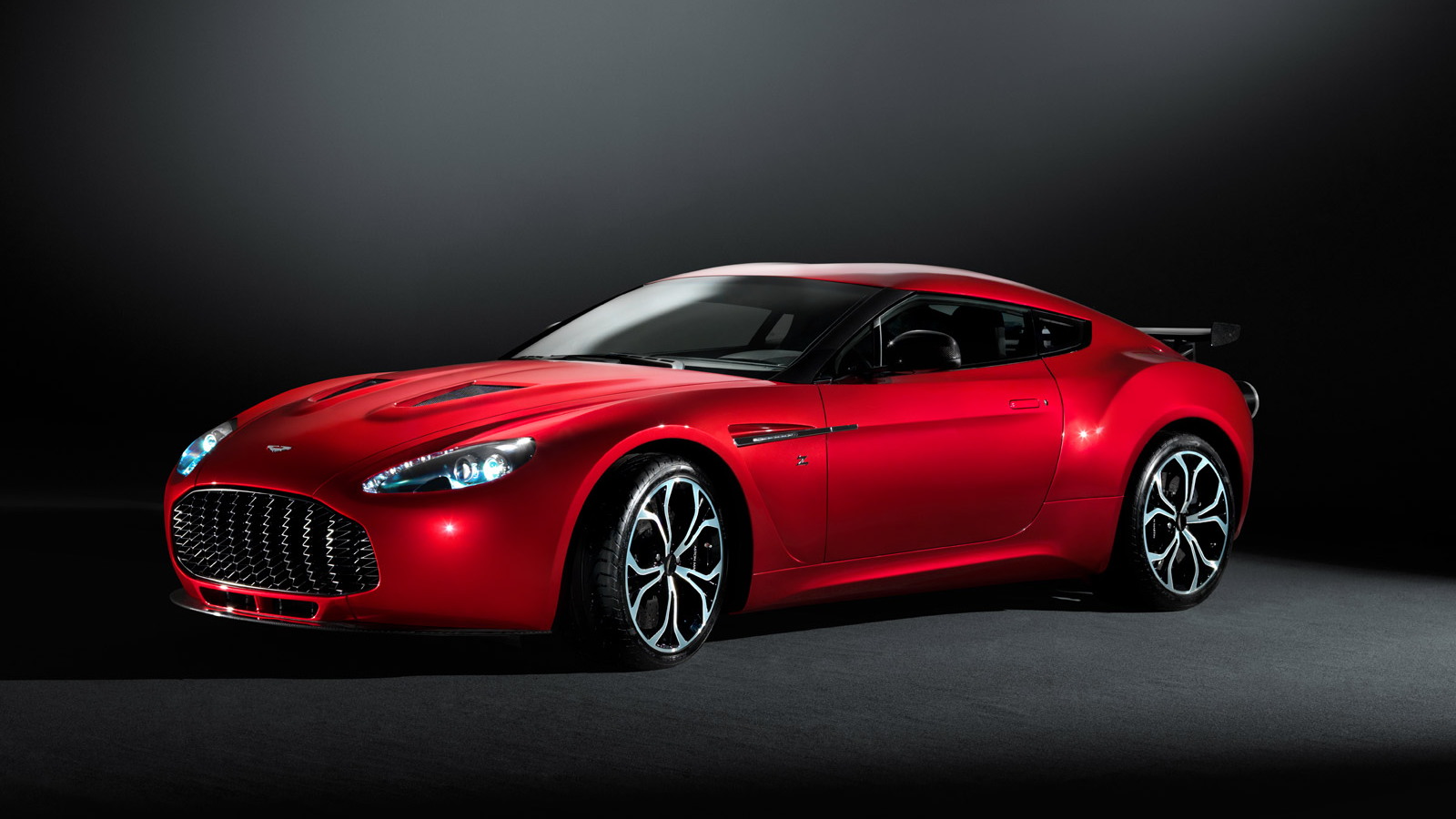 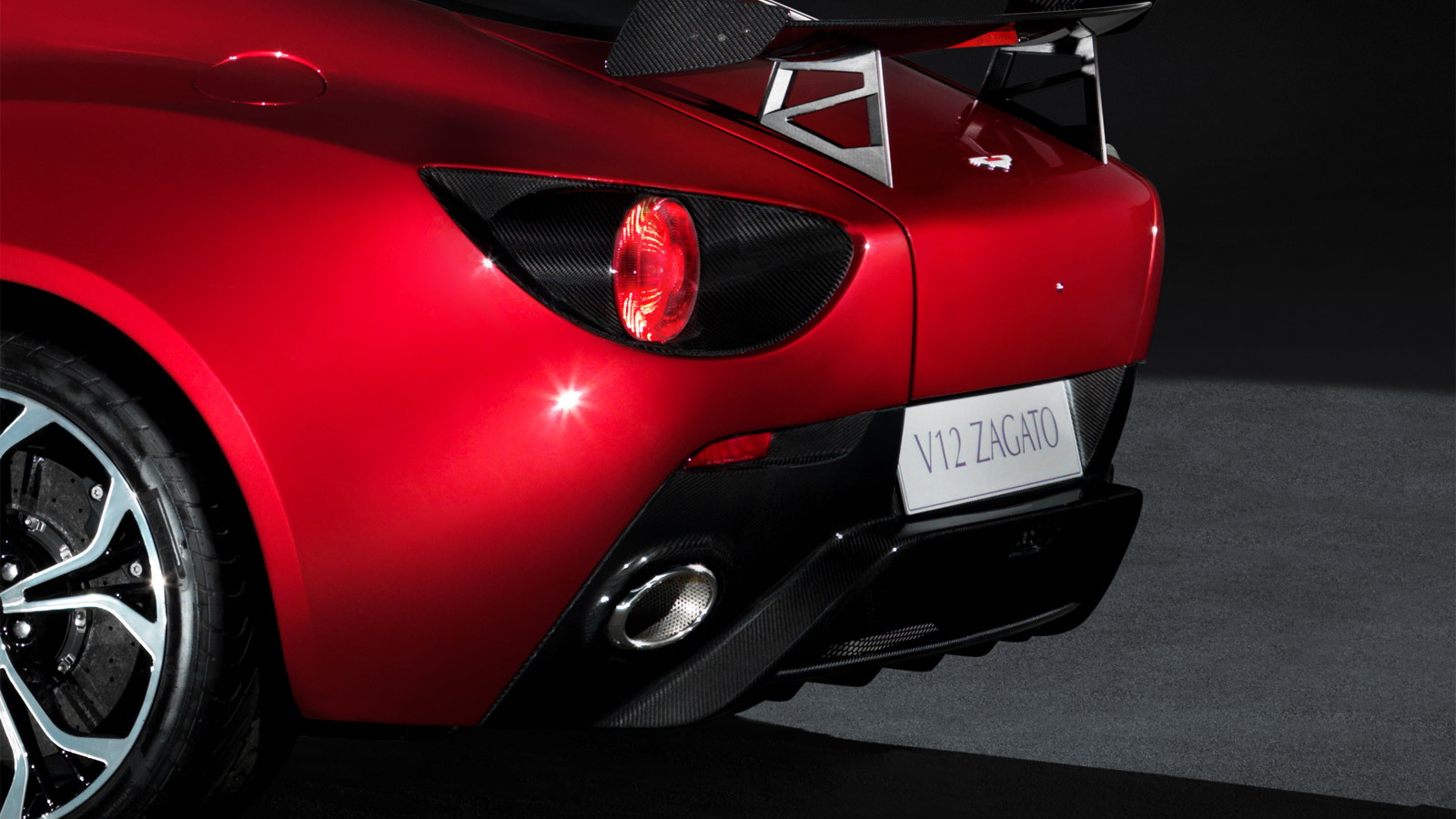 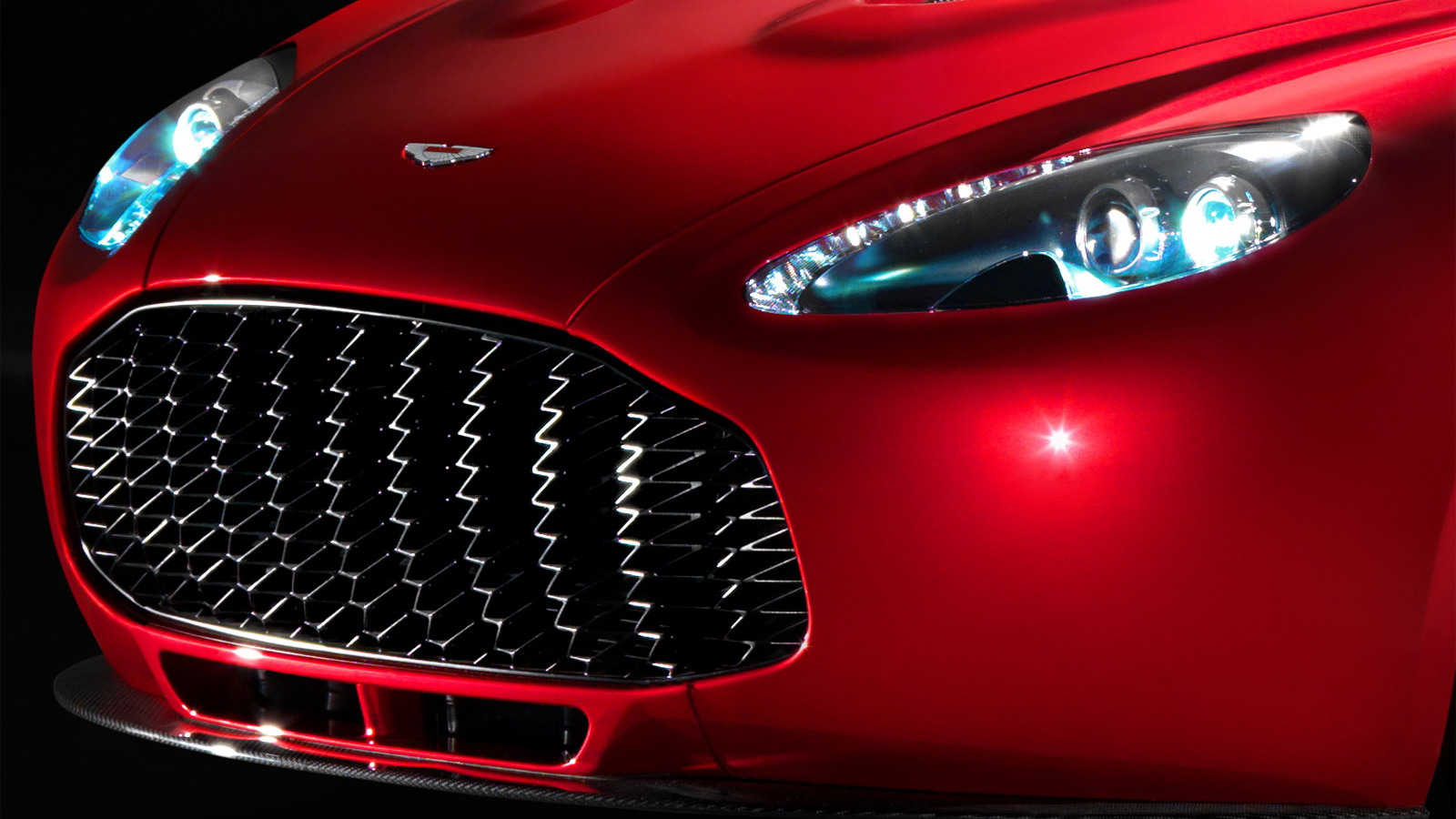 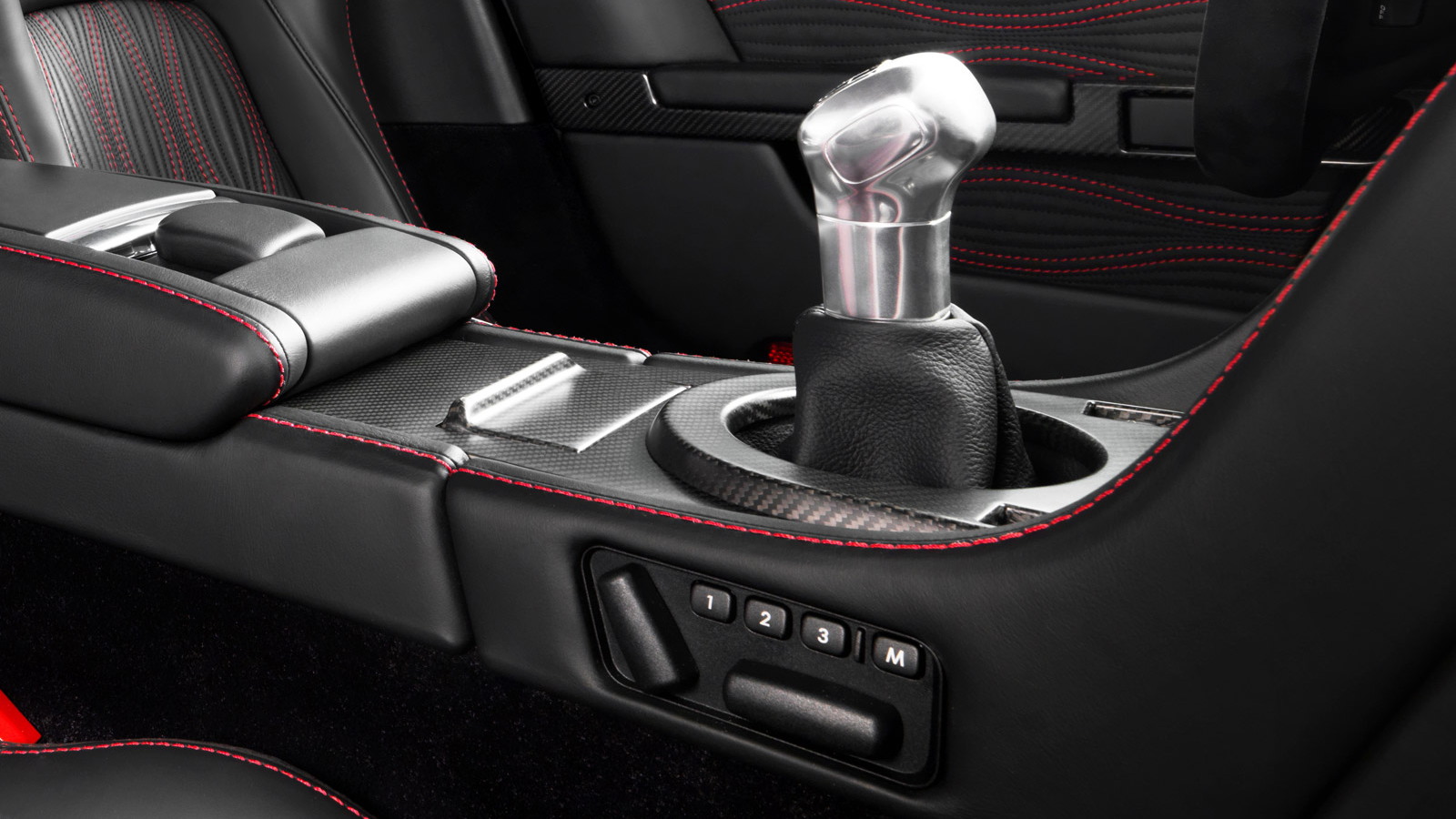 6
photos
The limited-edition, 150-unit Aston Martin V12 Zagato just hit the web last week, but now Aston has released a video previewing the car and an upcoming film about it.

The brutally-shaped Zagato wasn't actually designed by Zagato at all, as the design house engaged in an internal competition with Aston's own designers, which Aston won. It does get its inspiration from Zagato's portfolio of past designs, however.

It's also powered by a rather excellent 6.0-liter V-12 engine rated at 510 horsepower and 420 pound-feet of torque. Having driven the same engine in other cars, we know how sweet a sound it delivers; in the Zagato, the sound is surely enhanced by the visual from the driver's seat.

For the full details on the V12 Zagato, catch our preview here.