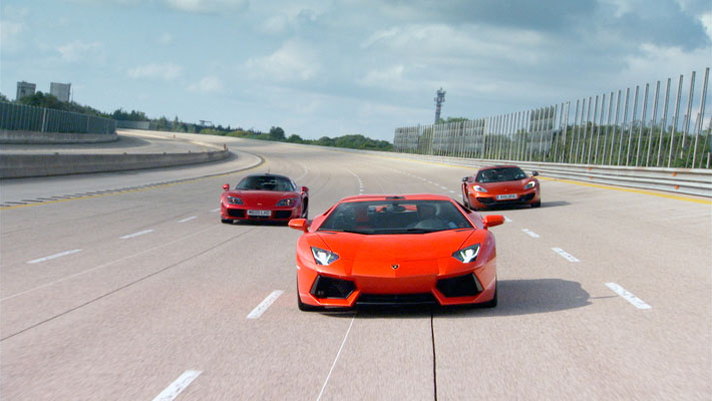 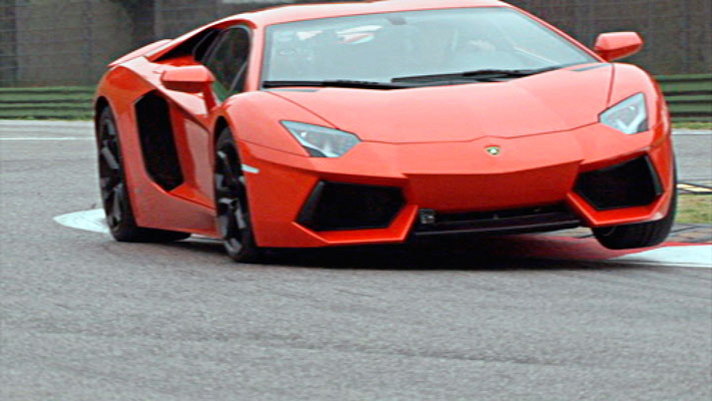 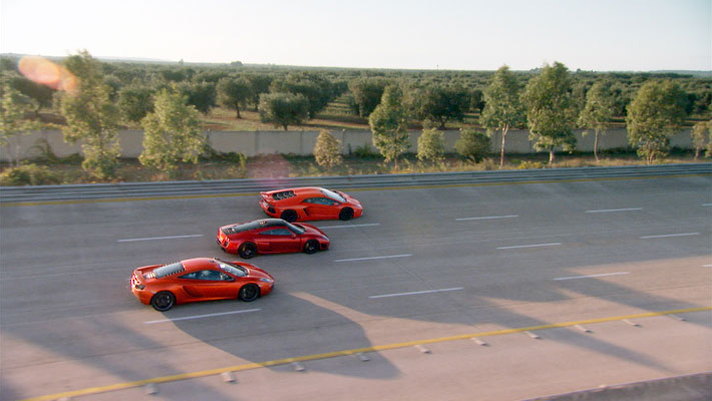 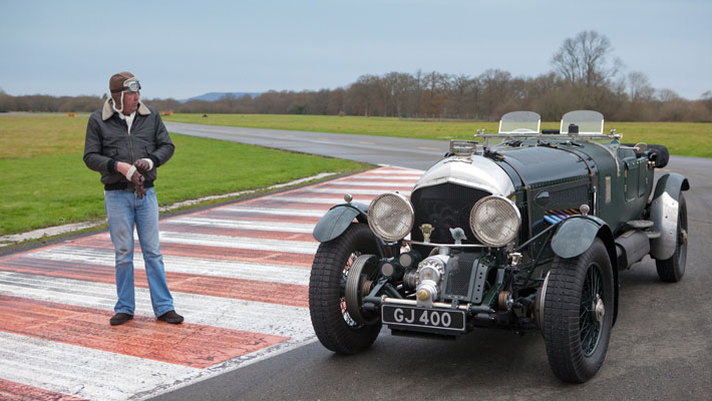 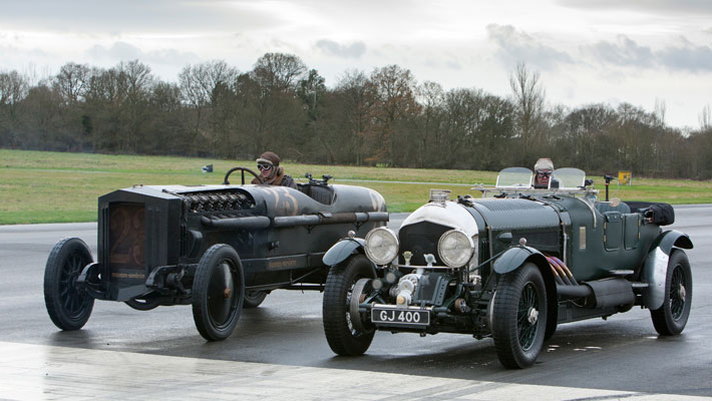 22
photos
Just in case you don’t already have it marked on your calendar, Top Gear season 18 begins this Sunday on BBC2 and BBC HD.

Those of us with access only to BBC America will have to wait a bit longer, unless, of course, we opt to watch it other ways. Which we wouldn’t, because technically that’s not legal.

Season 18 promises to be a good one, as evidenced by the mega-gallery of stills passed on to us from the folks at Top Gear.

From what we can tell, Richard goes stock car racing, with a little help from Juan Pablo Montoya, Jezza drives Brutus against a Blower Bentley and James tries desperately to understand what AC/DC’s Brian Johnson is saying.

As you’d expect from Top Gear, there are supercars galore, including the Lamborghini Aventador (their “Supercar of the Year, 2011”), the McLaren MP4-12C and the Noble M600.

There are a few obligatory explosions, as well, and we can tell that at least one caravan (our travel trailer) was harmed in the filming of this series.

Giving the season a truly international flair, the Stig’s Chinese cousin makes a cameo appearance, as does his well-dressed Italian relative.

If the stills aren’t enough to hold you until Sunday, you can find the season 18 trailer video here.