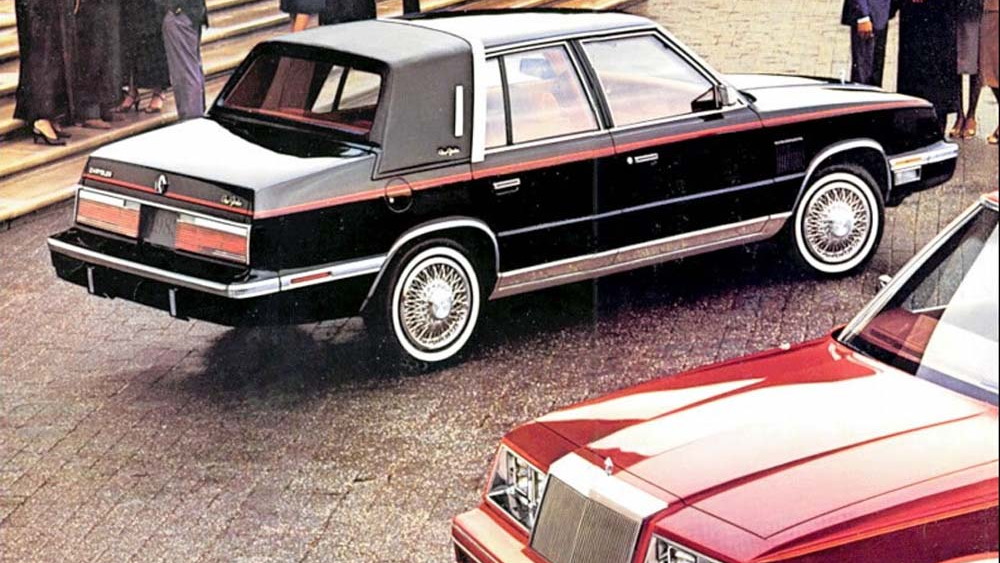 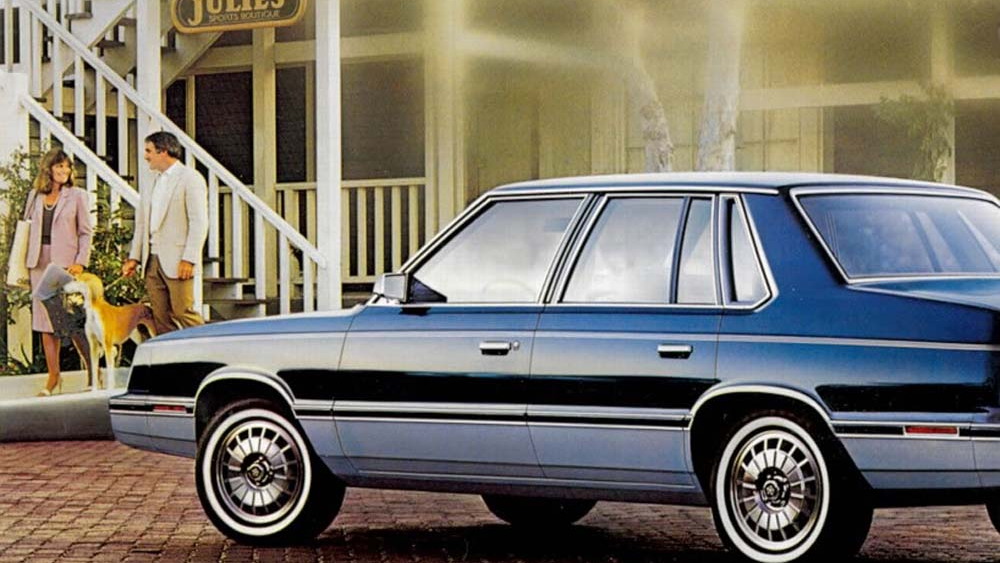 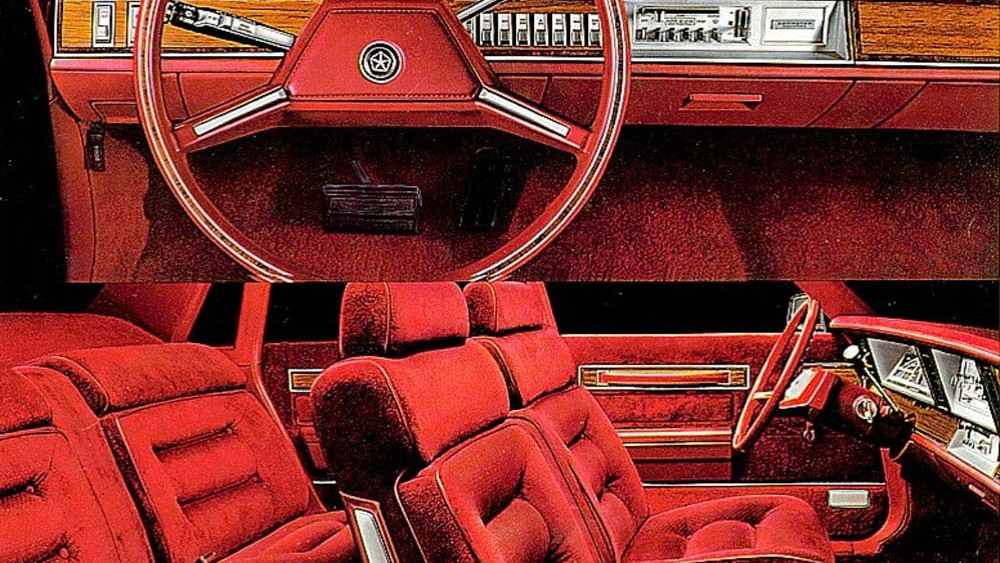 3
photos
With the Mark I Fiesta "honored" last week, I feel that we've lingered on Ford products long enough.

We haven't considered a Chrysler-built Guilty Pleasure since the first-gen LH, way back in October, and yet Chrysler has produced some of the guiltiest pleasures of all: cars you shouldn't want, but can't help wanting in spite of the certain disapproval of, well, just about everyone.

There's an embarrassment of riches in the Late Malaise Era Chrysler playbook, with all those weirdly compelling K-platform-based vehicles that followed the original Ks.

The K and its descendents saved Chrysler from certain death in the early 1980s, so there's your historical significance. Now let's check out Chrysler's long-forgotten attempt to make a Mercedes-Benz on a shoestring budget.

Available only for the 1983 and 1984 model years, the Chrysler E-Class listed for $9,341 at launch. That's 827 bucks more than the shorter but otherwise quite similar LeBaron coupe, but look at the luxury you got!

You could make your E-Class a Mark Cross Edition for an extra $698, and of course that's the one I'm looking for now. The base engine was the workhorse Chrysler 2.2, which put out 99 horsepower, but buyers could opt for the 140-horse turbo version or a carbureted 2.6-liter Mitsubishi four with 101 horses.

The E-Class came with decklid badging that would have been litigiously close to the badging on  W123 Benzes, had anyone in Stuttgart taken the Chrysler seriously (imagine the hilarity that would have ensued, had the Daimler-Chrysler "merger" taken place in 1984). I hadn't thought about the E-Class for decades, but a junkyard sighting reminded me of this fine, reasonably-priced luxury automobile.

It should be possible to find a one-owner, low-mile example of the Mark Cross E-Class in time-capsule condition, right?