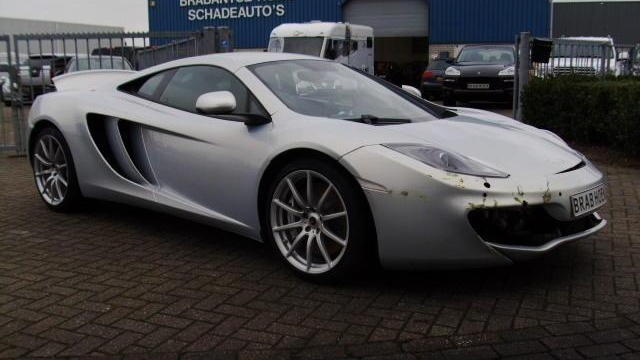 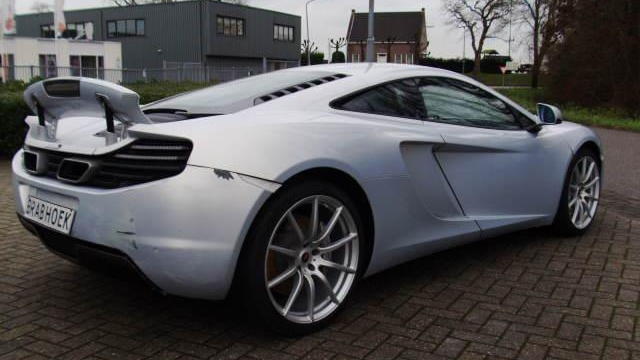 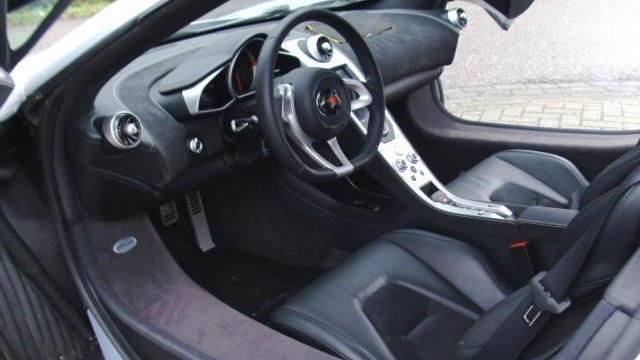 That may seem like a lot but in The Netherlands pricing on the MP4-12C starts at almost double this figure. We’re pretty lucky that it only costs around $229,000 here in the U.S. brand new.

While it may seem that Dutch buyers suddenly have a bargain on their hands, there’s one major catch: the car has been involved in a crash and is yet to be repaired.

According to Autoblog.nl, which first spotted the car’s for sale add on Markt Plaatz, this particular McLaren was driven into a ditch by its previous owner so there may be some unseen water damage. There’s also obvious damage at the front and rear of the car, including a cracked windshield. If you look closely, the front airbags for both the driver and passenger have also been deployed.

For anyone considering purchasing the damaged supercar, we strongly suggest hiring an expert repairer or even someone from McLaren to inspect it before buying. Any damage to the car’s internals, such as its one-piece carbon fiber tub, may end up costing more to repair than the savings you’d make buying the wreck over a new one.

For all the details on the McLaren MP4-12C supercar, click here.