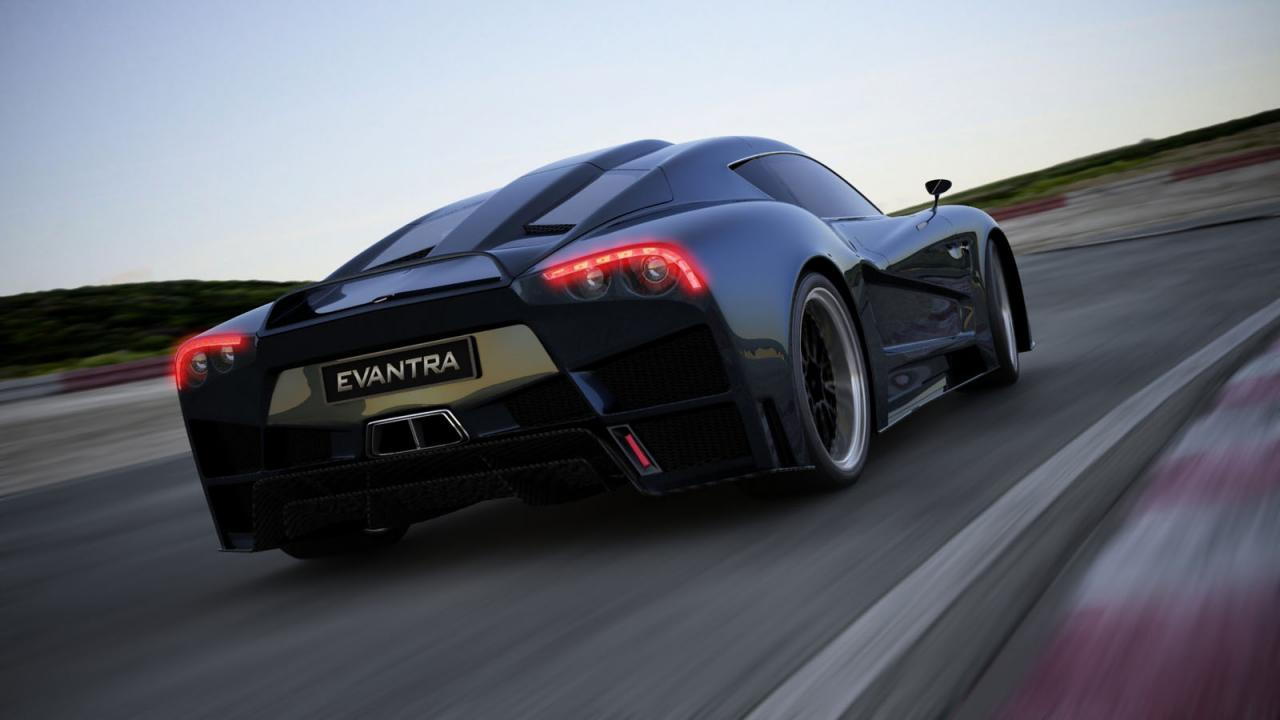 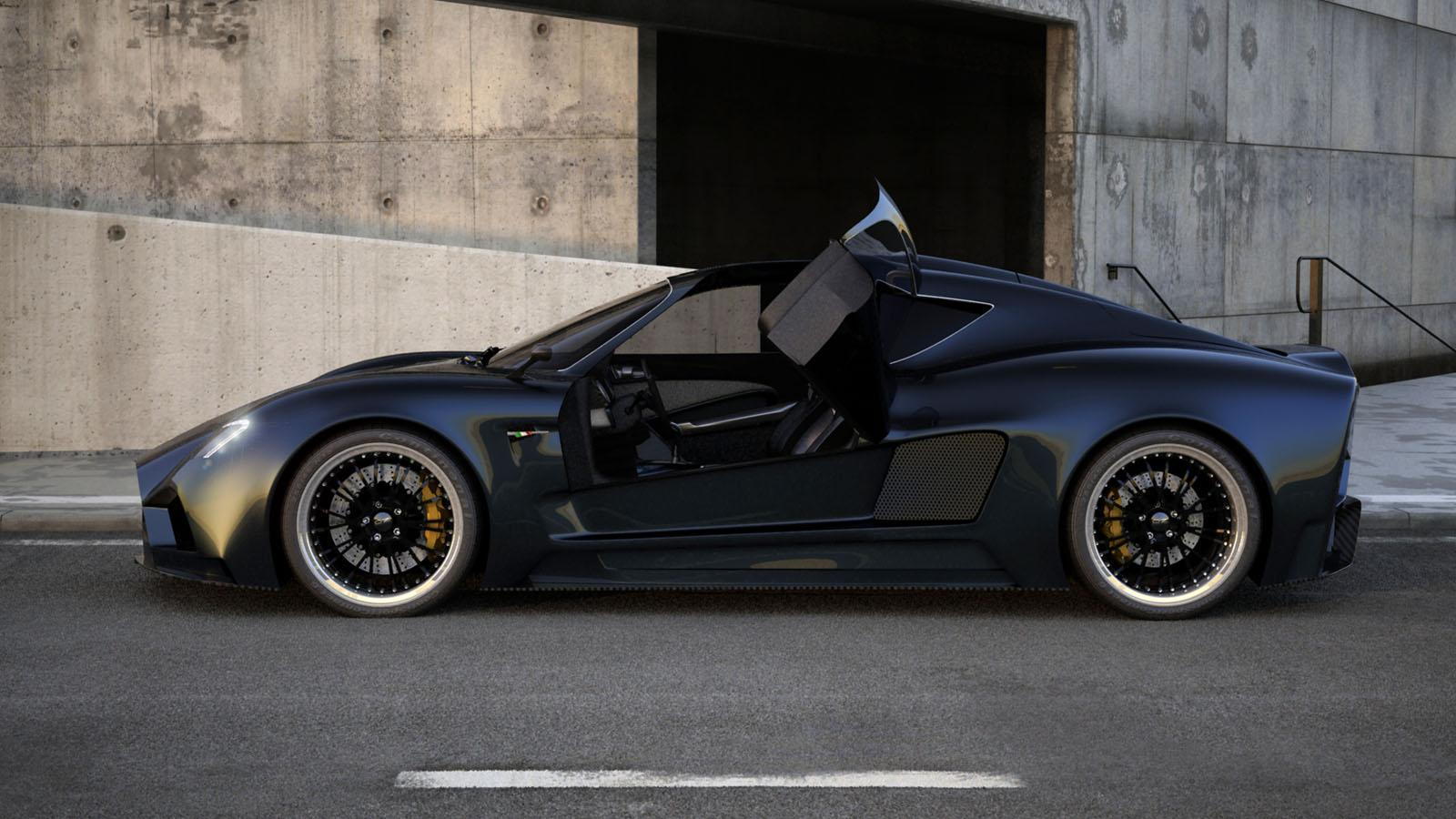 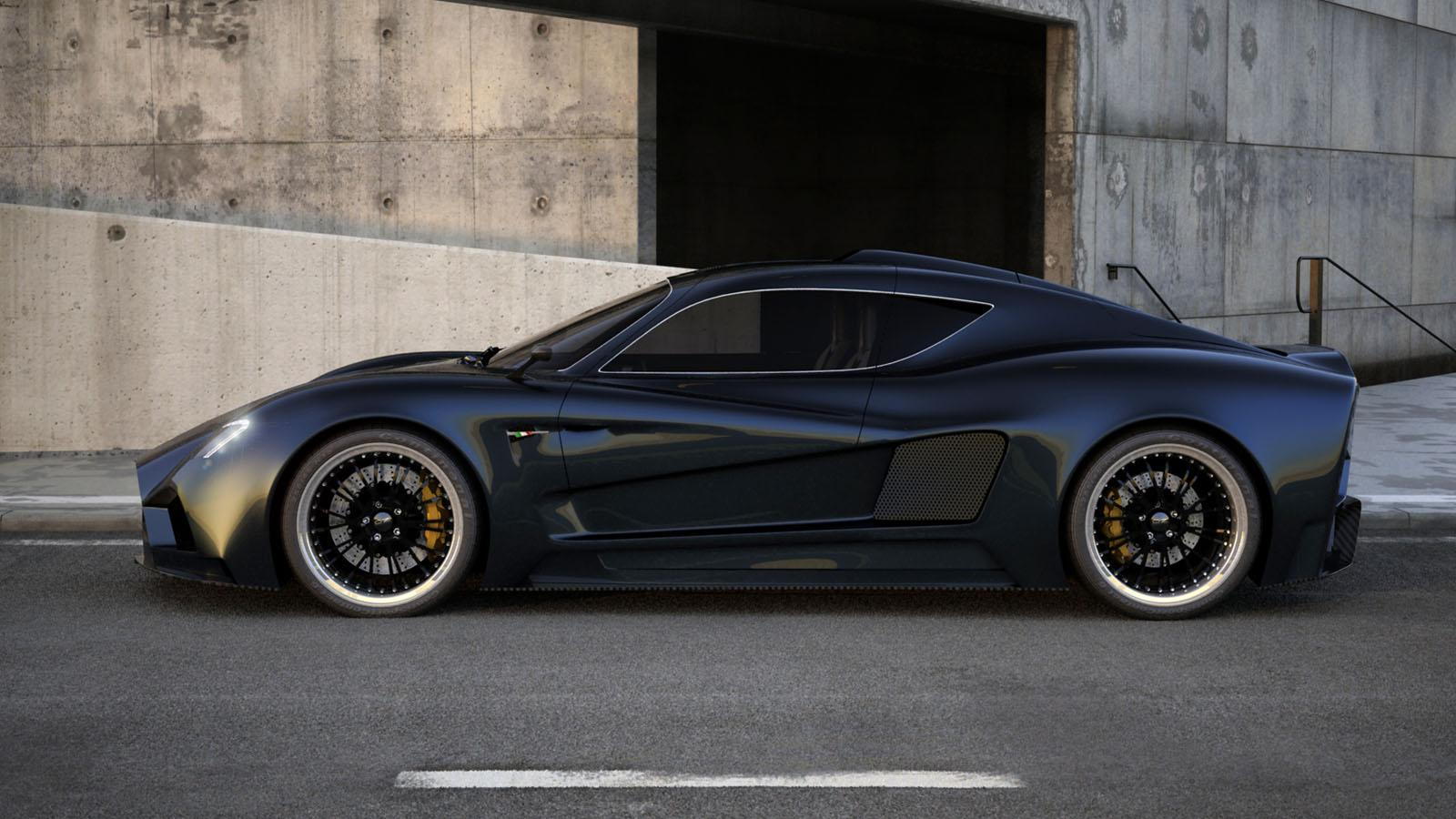 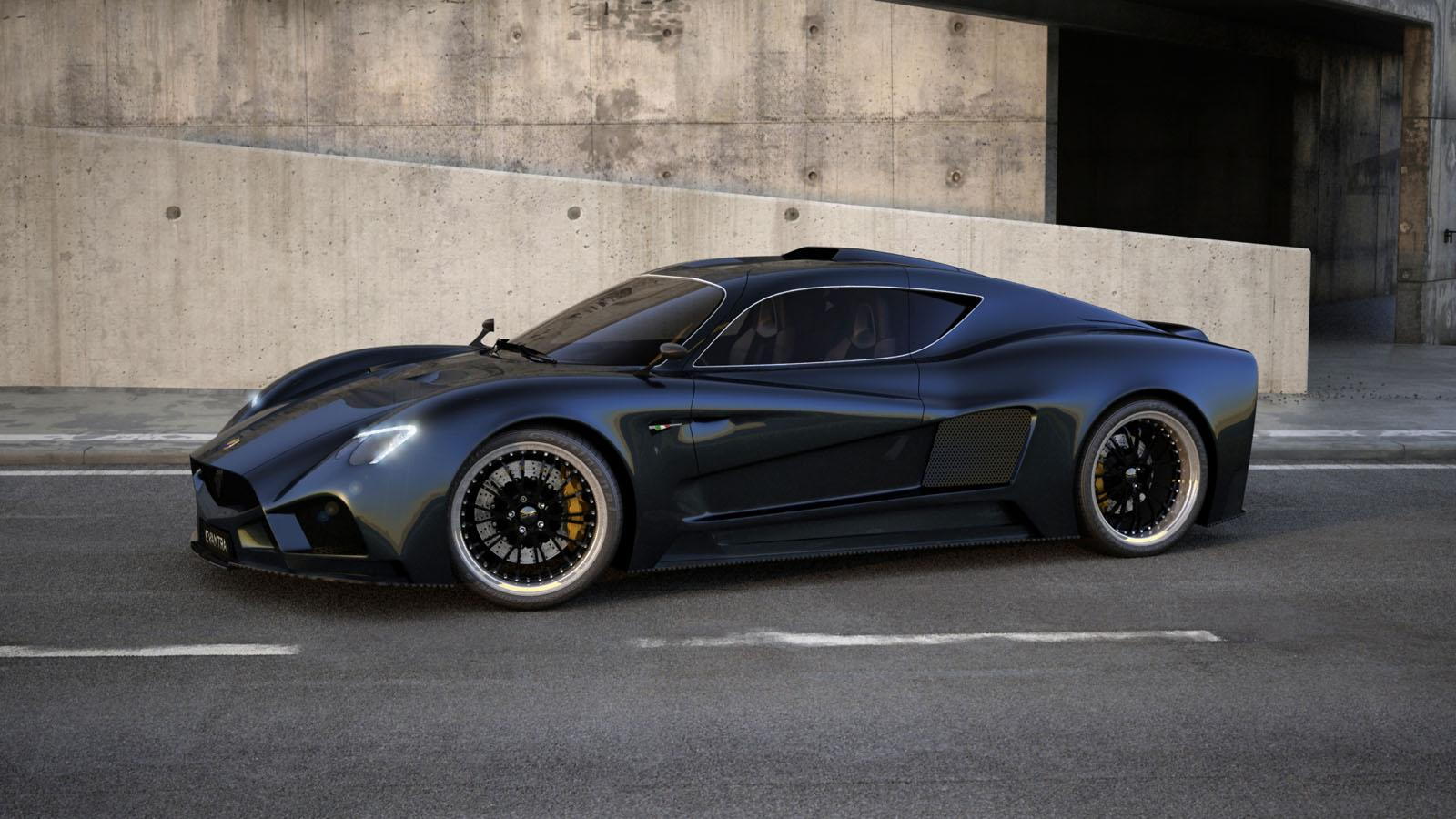 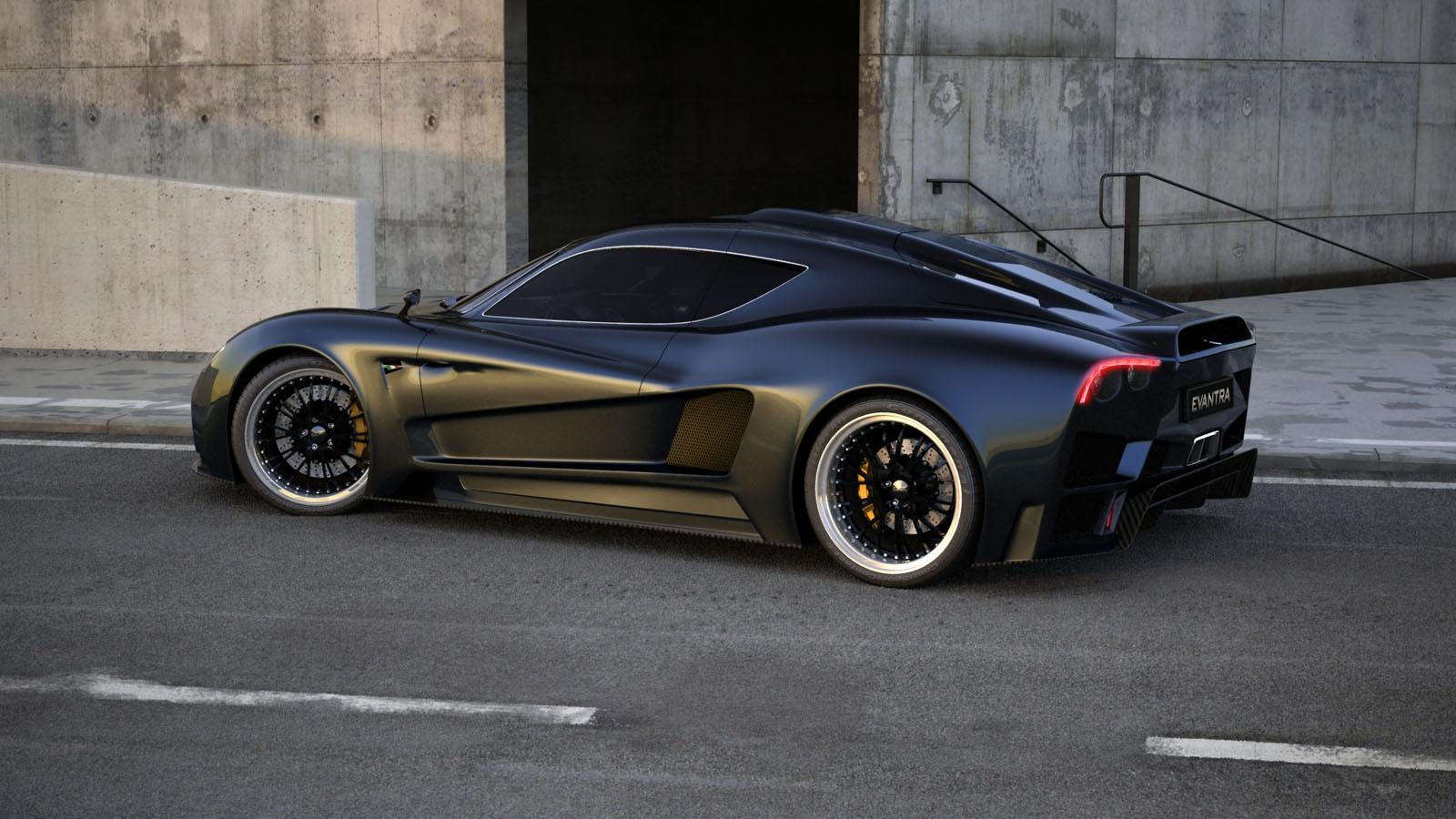 We knew it briefly as "Mugello," but that was just the name of the project that created it.

The car itself is called the Evantra, and it's the latest supercar to hail from the style and supercar capital known as Italy.

The car's name comes from the language spoken by the ancient Etruscan civilization that occupied what is now Tuscany. It represents an "object which is unique and exclusive," as well as the Goddess of immortality.

I don't know that the design is innovative enough to be deemed immortal, but with only five models per year planned, the Evantra is definitely unique and exclusive.

The Evantra's design was the brainchild of Luca Mazzanti (the M in F&M) and Zsolt Tarnok, F&M's chief designer. Their inspiration came from the same classic cars that formed the basis of past F&M projects like the Vulca S and Antas V8 GT. That inspiration is more subtle than in the past, as F&M sought to blend classic lines--like those swooping fenders-- into a more modern, aggressive car.

Like so many automakers these days, F&M takes advantage of the generosity of the term "supercar." Its base engine is not all that super: a 3.5-liter flat-six engine that puts out 403 hp. That's more "muscle car," if you ask us, but the available twin-turbo system boosts output to a more respectable 603-hp.

The Evantra also takes advantage of lightweight design. The car sits on a lightweight steel frame and uses buyer's choice of composite or aluminum body. Should the buyer choose the latter, they will have direct input into the design of the handcrafted aluminum exterior, making the one-of-five supercar even more exclusive.

After all is said and done, the Evantra weighs 2,640 lbs. when equipped with composite body panels. With the 603-hp twin-turbo engine, it hits 62 mph in 3.7 seconds.

F&M has already sold the first Evantra and expects to deliver the model by the middle of next year. The company did not release pricing details.