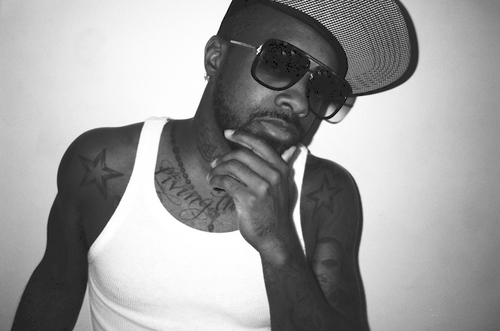 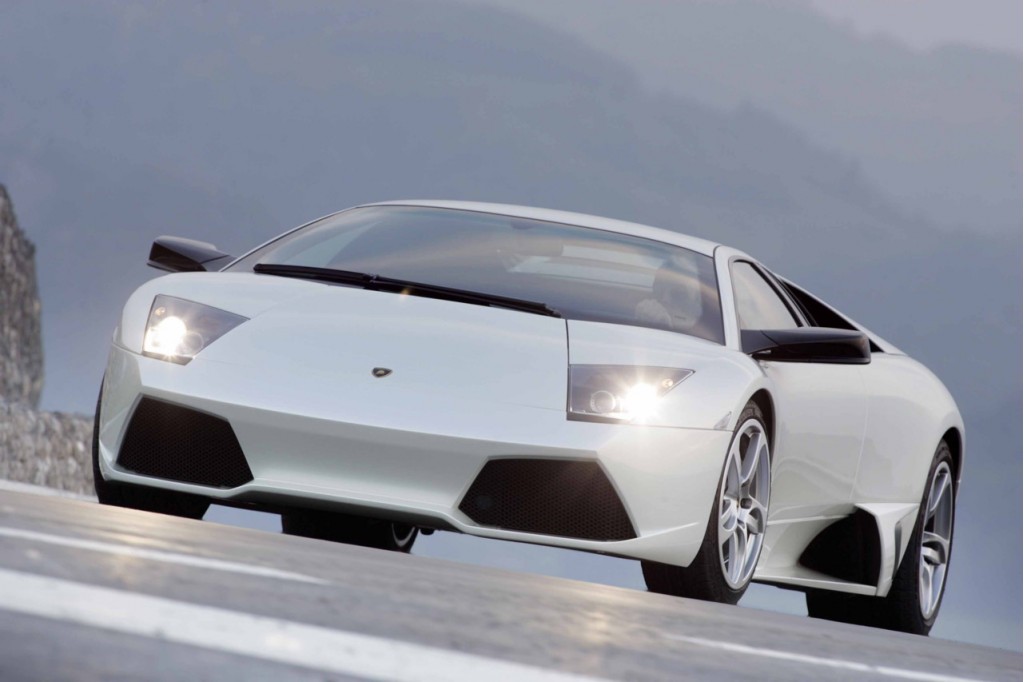 Jermaine Dupri has had the kind of career that most people dream about. An artist, producer and record company owner, Dupri has worked with the likes of Kris Kross, Mariah Carey, Xscape and Da Brat. He’s signed distribution deals with both Columbia Records and Arista Records, so chances are he knows a thing or two about contracts.

When Dupri decided to buy a Lamborghini Murcielago in 2006, Premier Financial Services (PFS) was happy to loan the music industry star the money it took to buy the car. Dupri put down $70,000 and agreed to 58 monthly payments of $4,323 each.

According to celebrity news site TMZ, Dupri made the payments until sometime in 2009, at which time PFS repossessed the Lamborghini. The car sold at auction for $115,000, but that’s where Dupri’s troubles begin.

PFS isn’t satisfied with the proceeds from the sale, and is suing Dupri for the $79,095 difference between the note value and the sale of the car. That may seem like a significant amount of money to us, but we’re sure that Dupri has people on staff to handle details like this, and a deal will likely be cut to satisfy both parties before it heads to court.

If there’s a lesson to be learned here, it’s this: when it comes to big toys with massive depreciation, it’s always best to pay cash.