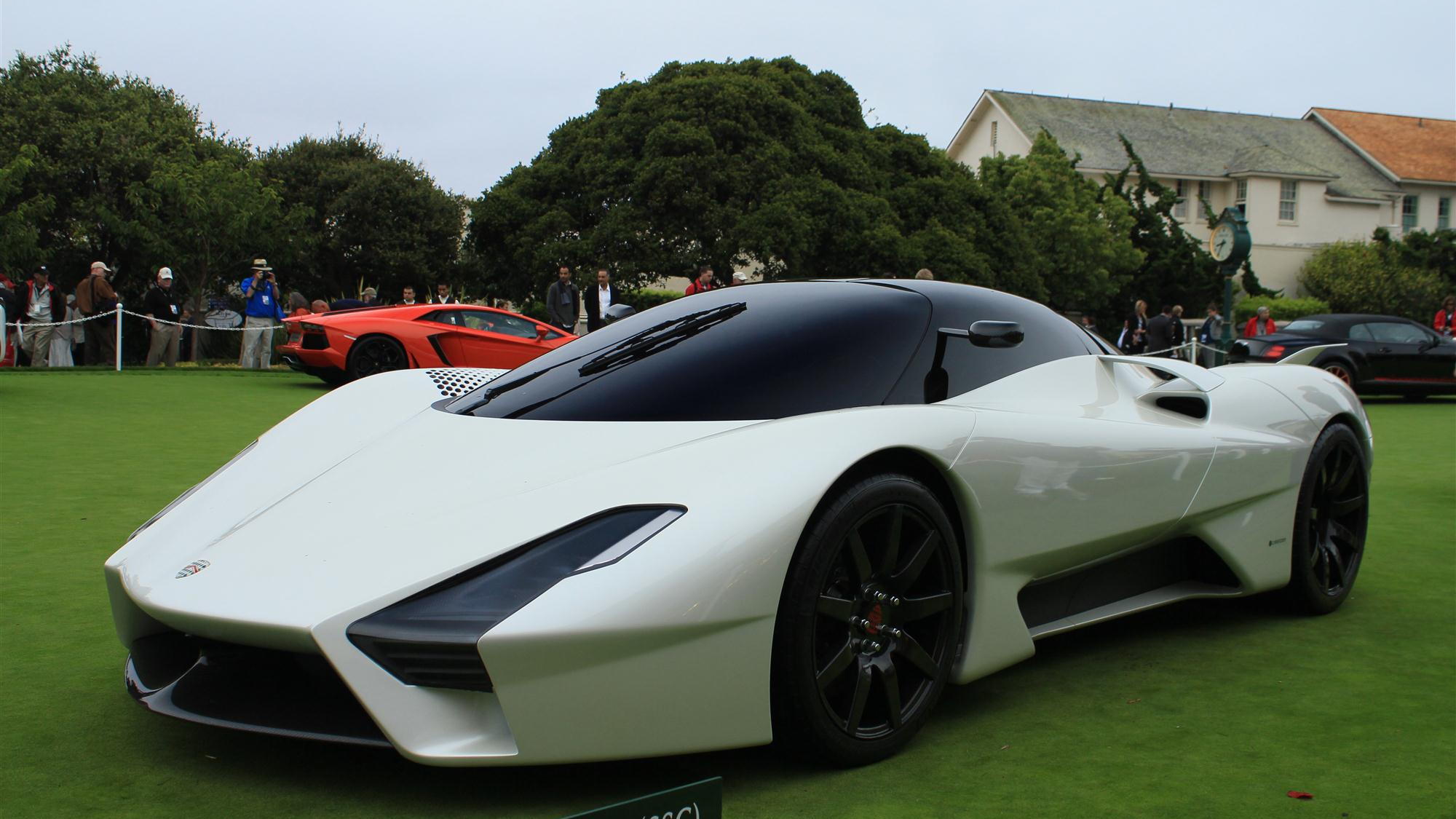 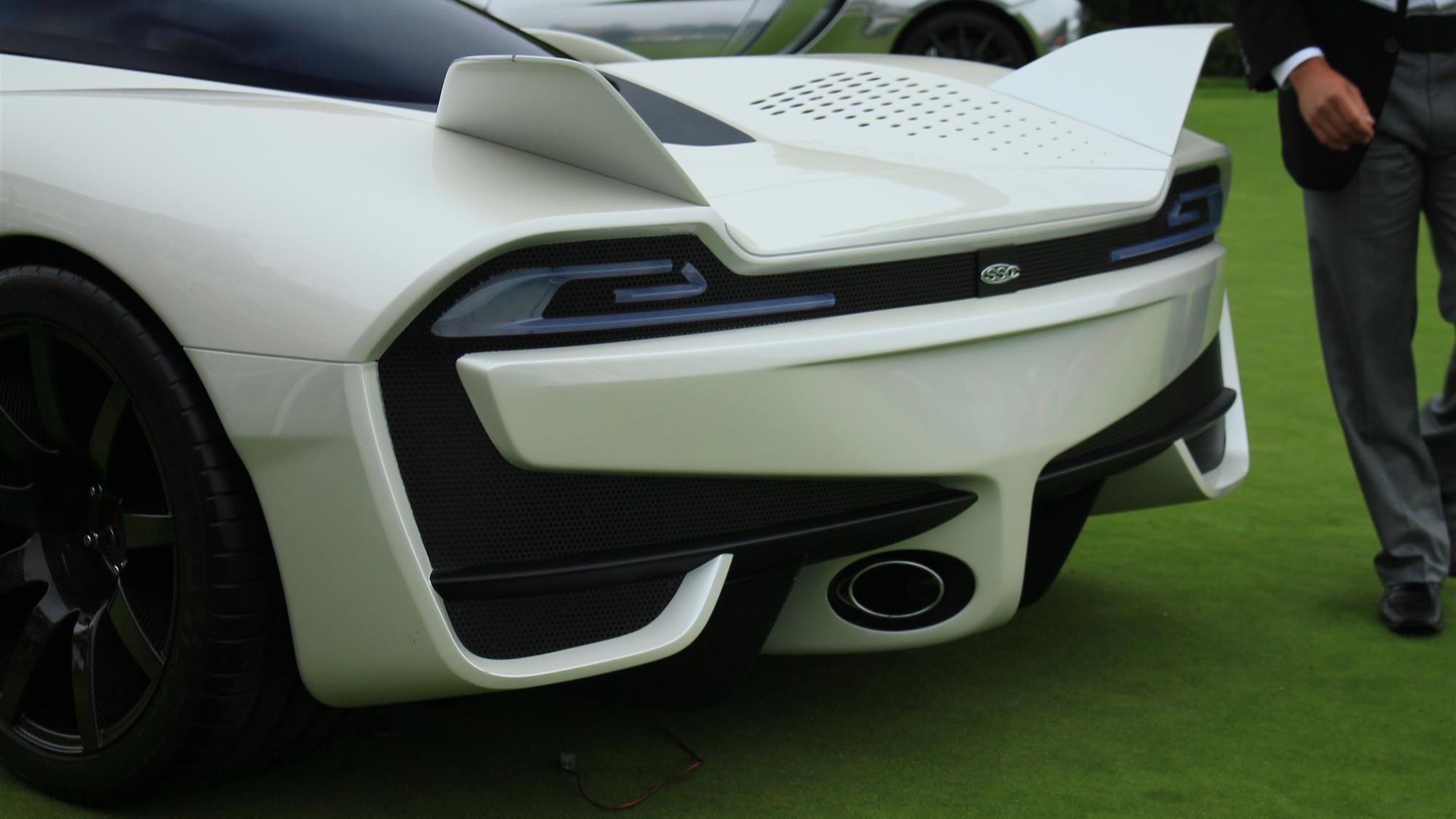 9
photos
Shelby Supercars (SSC) has yet to finish development of its Tuatara hypercar, but that didn’t stop the company from taking orders for ten cars at the recent Dubai International Motor Show. At a price of roughly $1.3 million apiece, that’s not a bad five days for a company whose main goal in exhibiting was raising brand awareness.

Gulf News reports that the show drew record attendance, and some manufacturers even chose Dubai for new global introductions. Still, the bulk of the public interest was in cars like the SSC Tuatara and the Lamborghini Aventador, which booked 14 orders during the show.

SSC hopes its Tuatara can reclaim the title of “fastest production car” back from the Bugatti Veyron, which snatched it from the SSC Ultimate Aero. Ensuring the Tuatara is up to the task, the car is powered by a 7.0-liter, twin-turbo V-8 that’s said to produce more than 1,350 horsepower.

Both the Tuatara’s body and chassis will be constructed of carbon fiber, with crash structures made from aluminum. Departing from the norm, wheels will also be made from carbon fiber instead of more traditional materials like aluminum or magnesium alloys.

SSC isn’t confirming a top speed, but 275 miles per hour has been cited repeatedly in reference to the Tuatara. That should be sufficient to grab the title back from Bugatti, building SSC brand interest along the way.

In Dubai, no one wants to own the second-fastest car in the world.