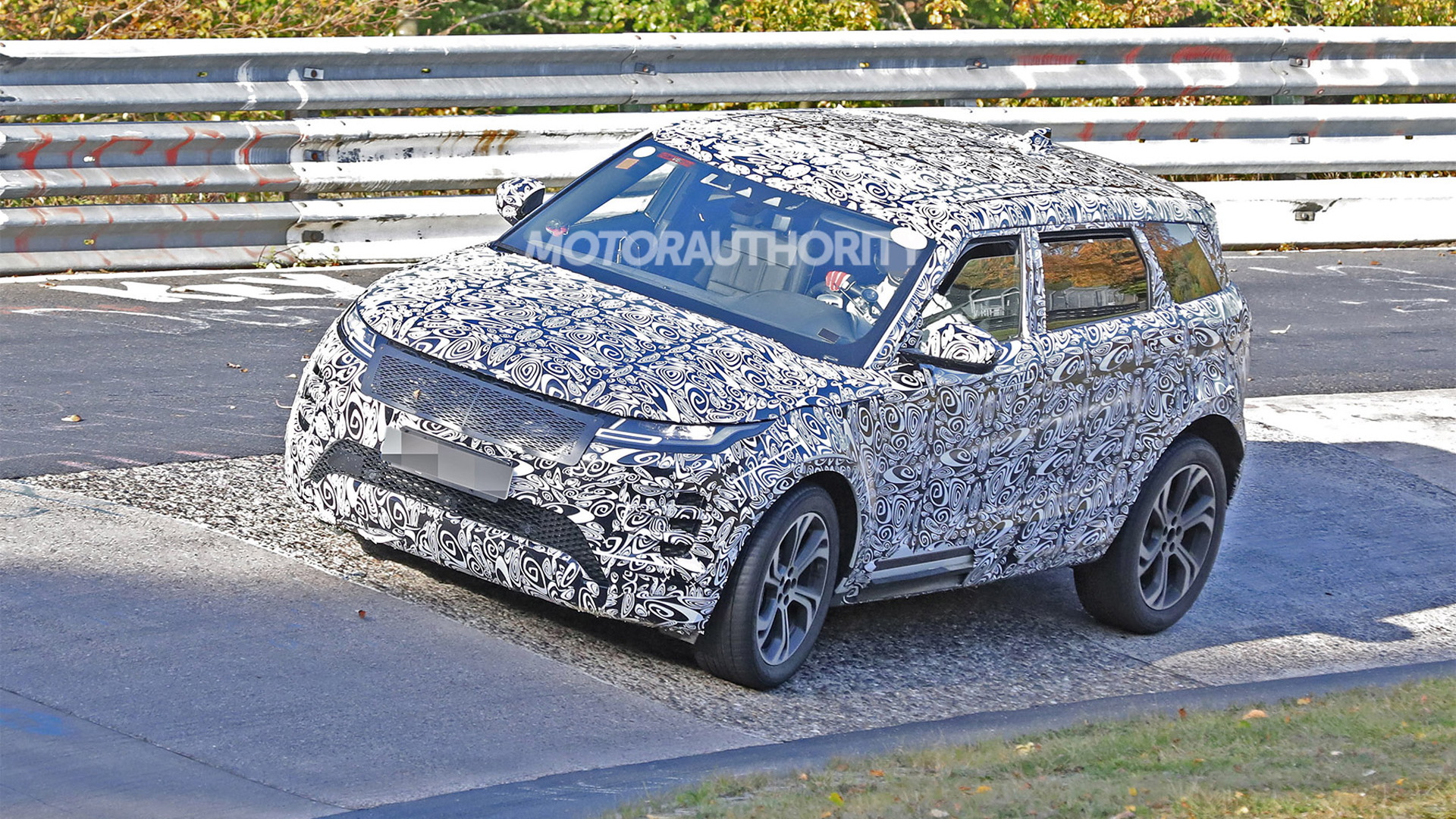 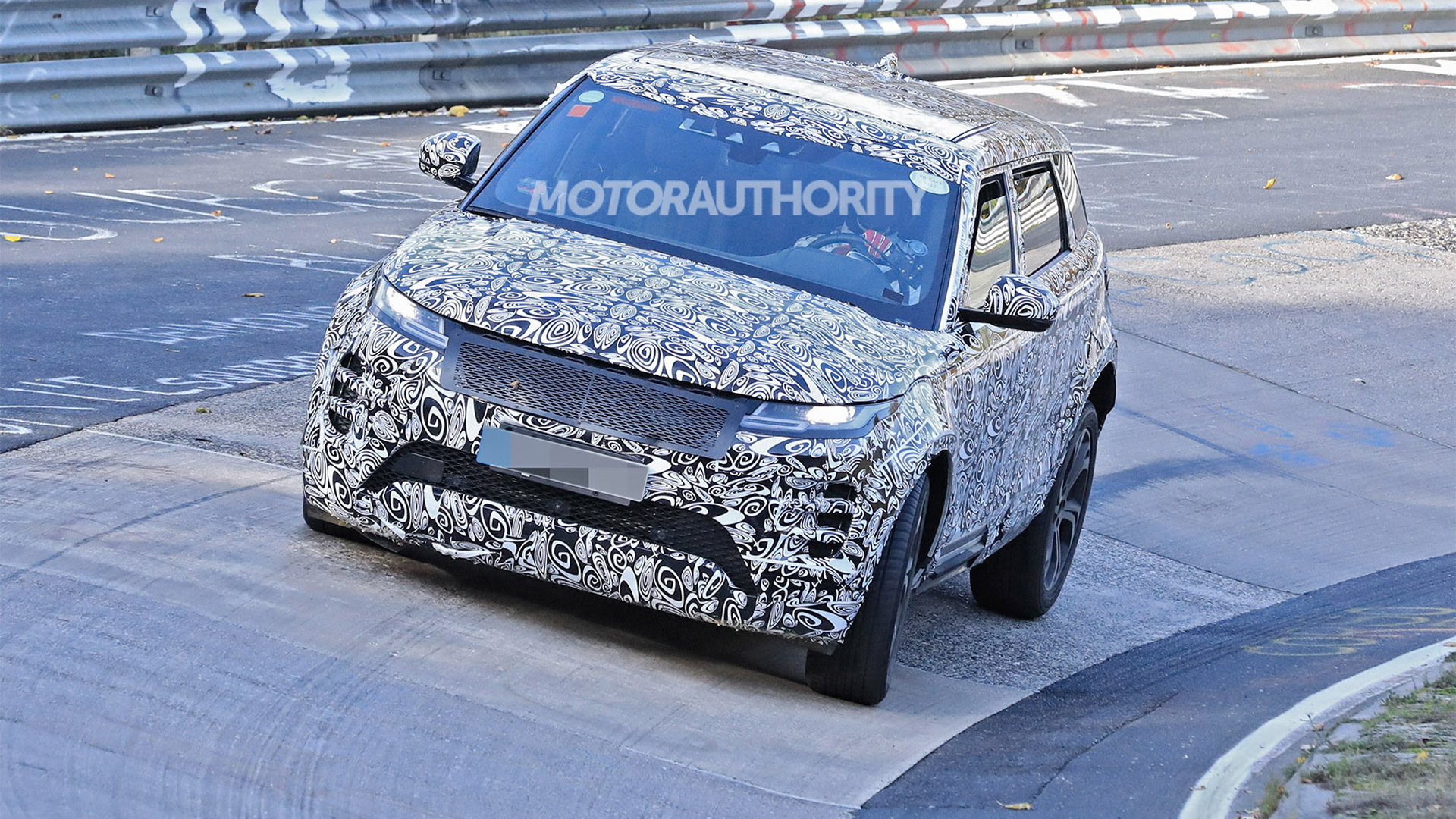 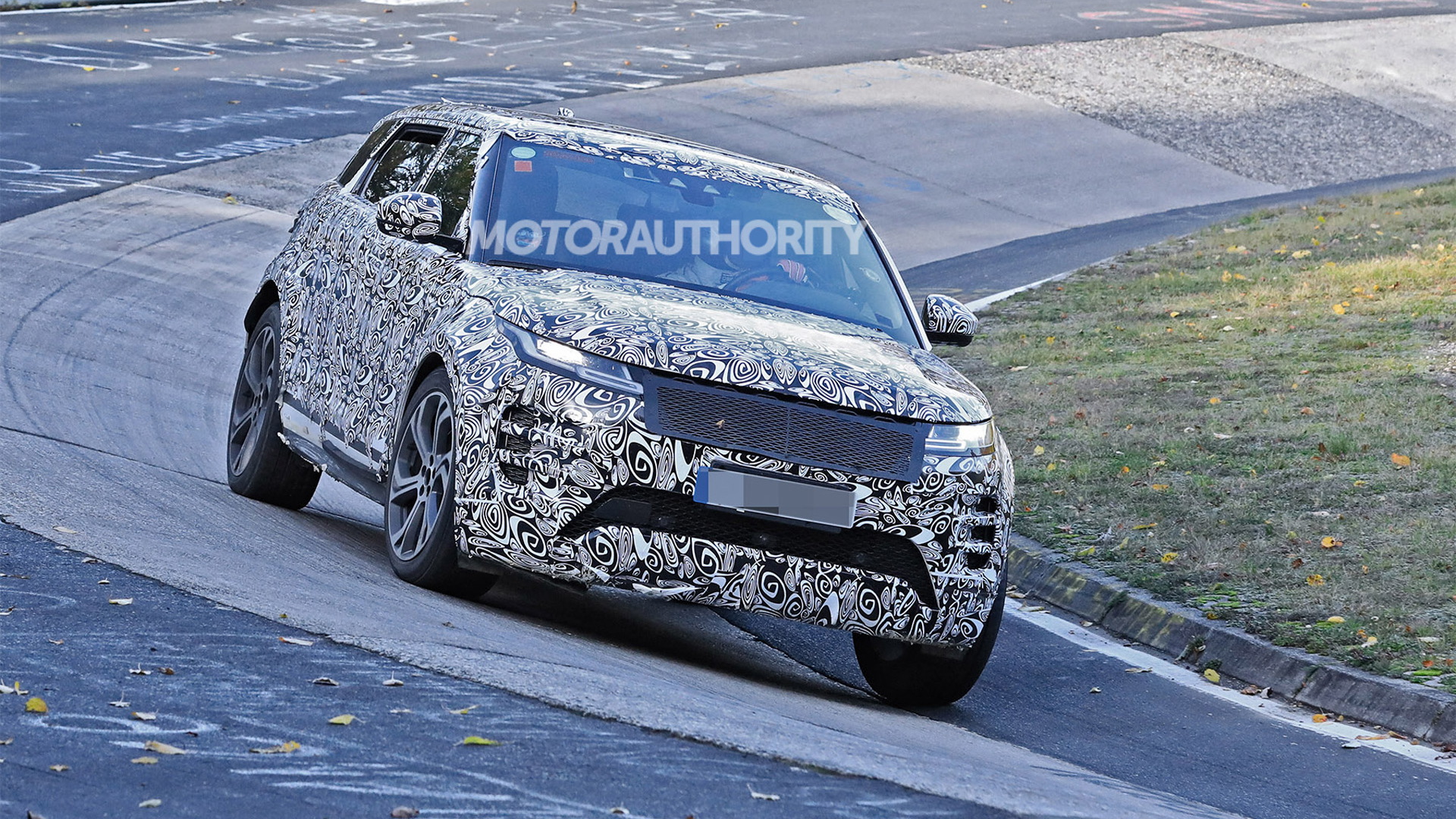 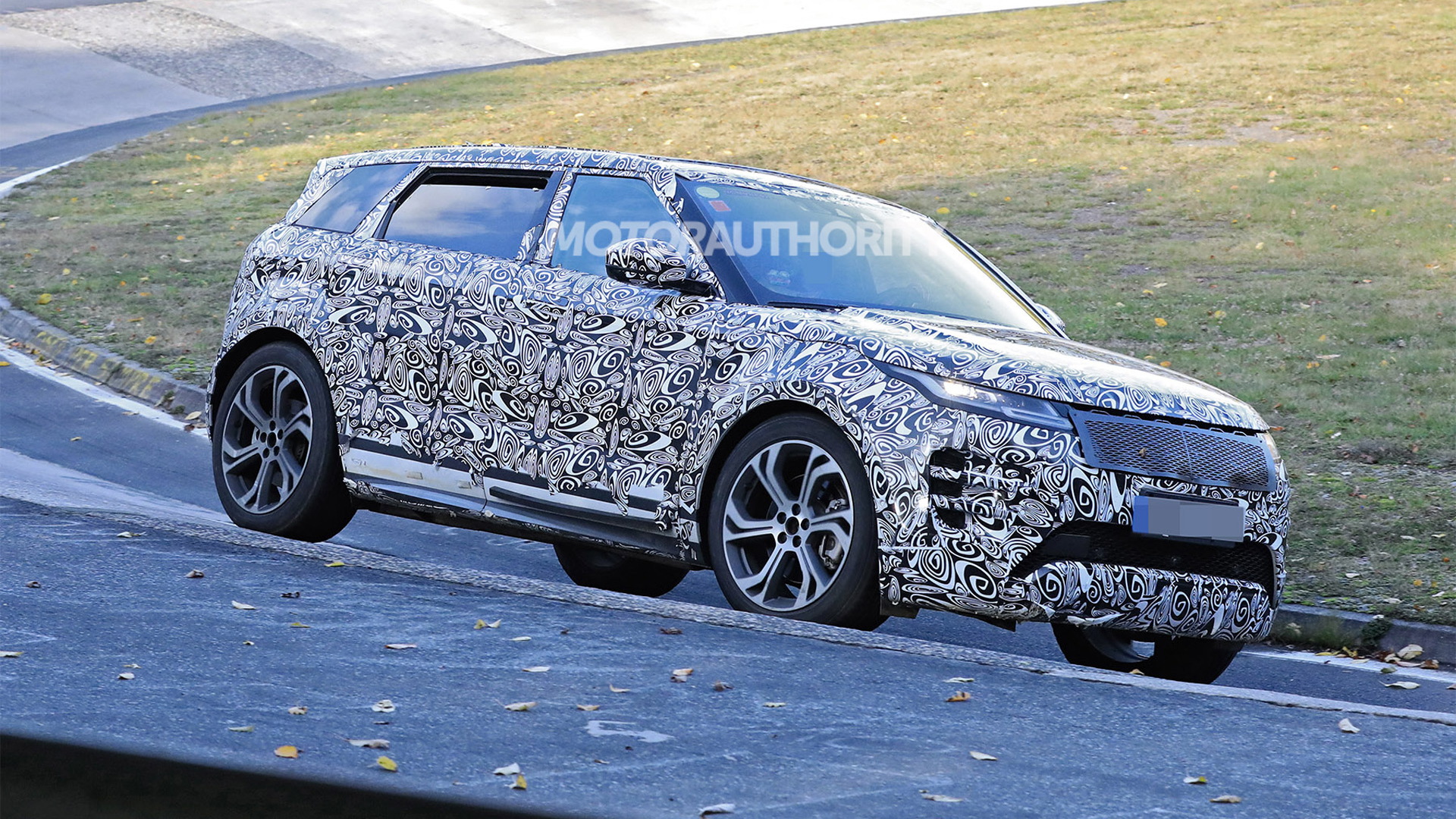 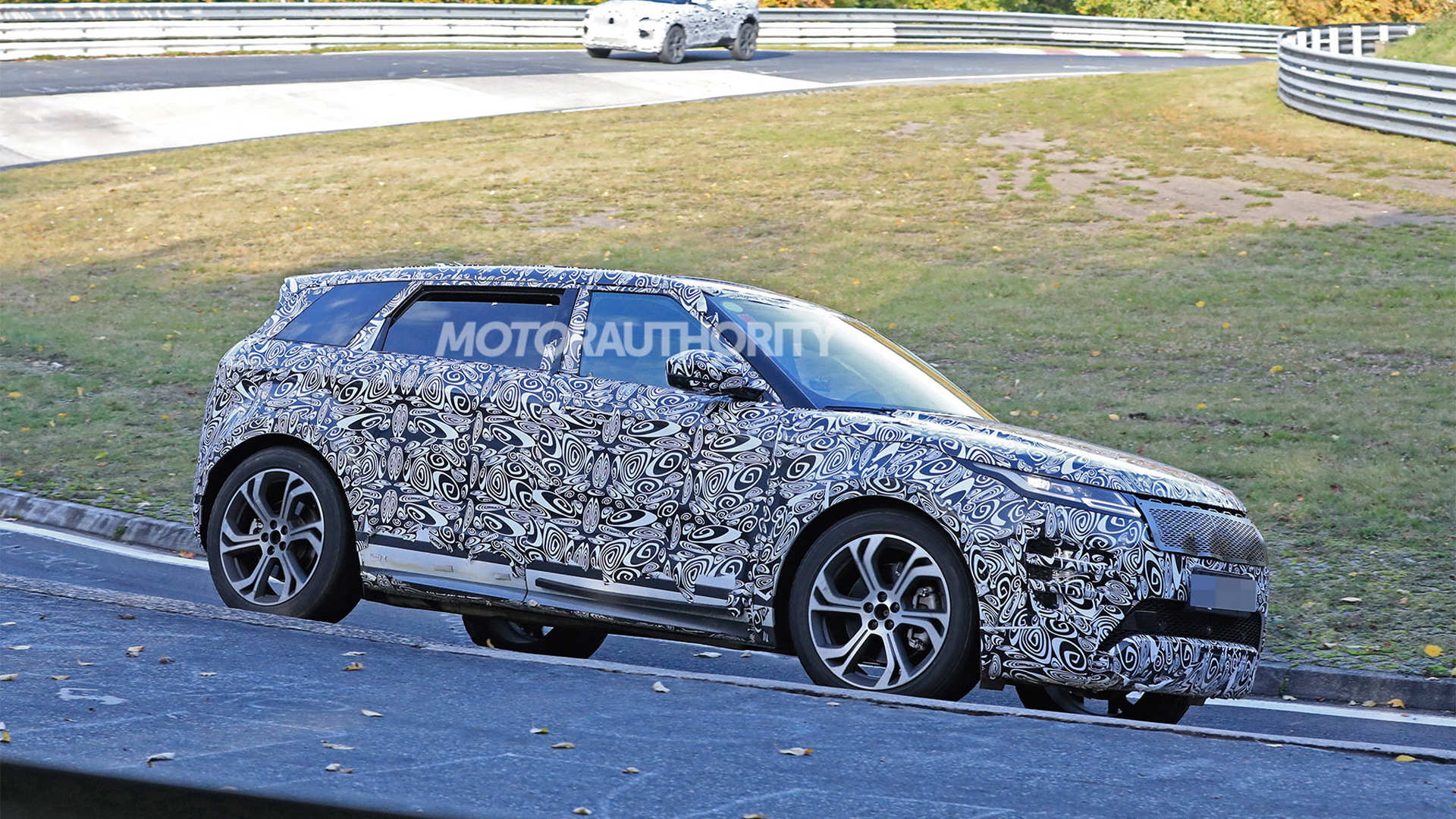 The redesigned 2020 Land Rover Range Rover Evoque has met with a very warm reception among the automotive press, collecting praise and rewards from most outlets, including this one.

Judging from our latest spy shots, the smallest Range Rover's success is about to lead to a slightly larger version being launched.

There are two possibilities here. One is a new Evoque Long Wheelbase model, possibly with third-row seats, to be sold globally. The other is a stretched Evoque for the Chinese market, where even compact crossover SUVs have long-wheelbase options that offer up extra legroom in the second row. 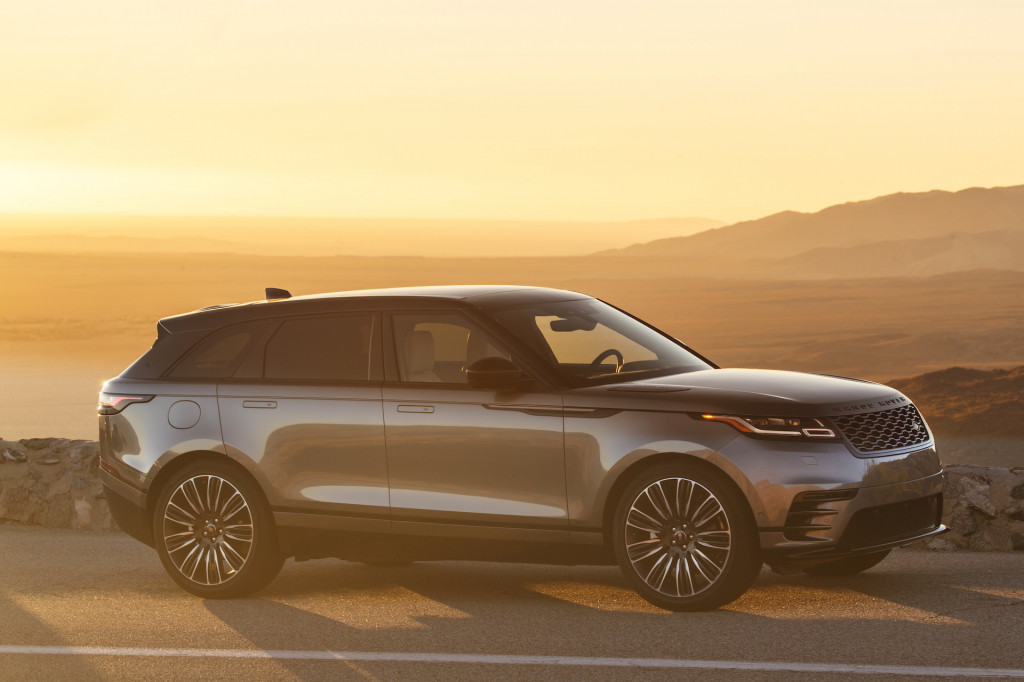 Should it be sold worldwide, the long-wheelbase Evoque would help fill the—somewhat narrow—gap between the regular Evoque and Range Rover Velar. The regular Evoque measures 172.1 inches versus the Velar's 188.9 inches.

That might not be much of a gap but there is a significant difference when it comes to price. The 2020 Evoque starts at ‭$43,645‬ versus the Velar's $57,325 base sticker.

Look for the long-wheelbase Evoque to debut sometime next year. While it's unlikely to reach the United States, if sold here it would serve as an alternative to other compact crossovers with seven seats like Mercedes-Benz's GLB and the Volkswagen Tiguan.