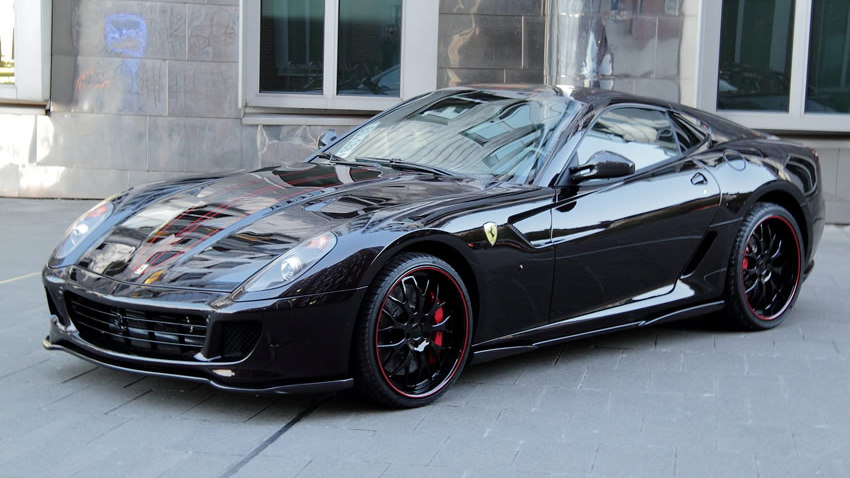 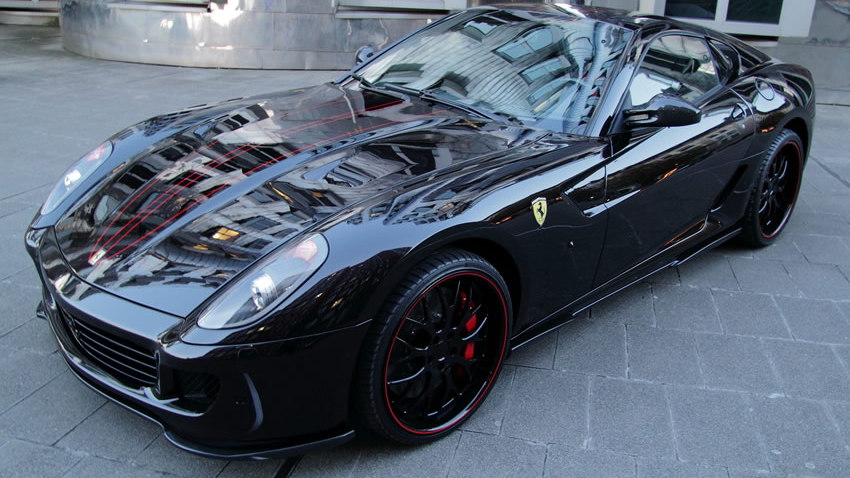 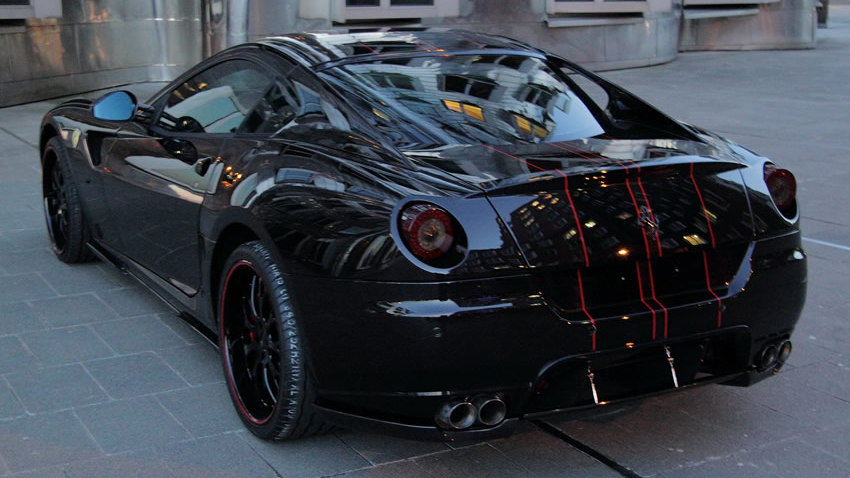 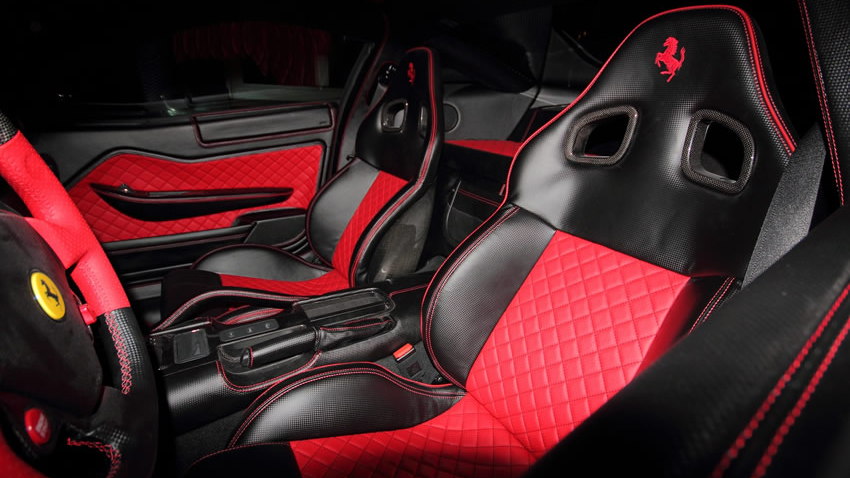 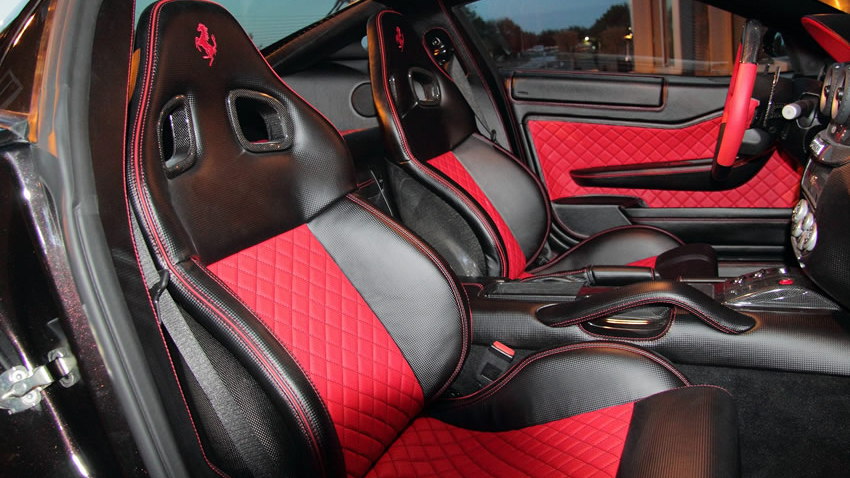 5
photos
For some, with bank accounts exponentially larger than our own, Ferrari’s superb 599 grand touring coupe simply doesn’t offer enough performance or exclusivity.

If you fit into this category, Germany's Anderson tuning may have just the tuned Ferrari 599 you’ve been waiting for.

A new exhaust and revised ECU tuning bump the Ferrari’s 6.0-liter V-12 from 612 horsepower to 665 ponies, which is good enough to get the car from zero to sixty in just over three seconds, on its way to a top speed “in excess of” 186 mph. Ensuring that you won’t wake the neighbors after a long night of high-stakes poker, the exhaust system has two driver-adjustable sound settings.

And Anderson doesn’t skimp on the carbon fiber--the tuner's 599 gets new mirror housings and bumpers, custom side skirts, and a rear diffuser, all crafted from carbon fiber to save weight.

You’ll have to contact Anderson directly if you want prices, since the tuning firm doesn’t publish pricing for its cars. While the inside is a bit busy for our tastes, we’ll admit to being fans of the subtle and tasteful exterior changes. In fact, if we ever found ourselves with a large bank account and a salvaged Ferrari 599 coupe, we’d be inclined to pay Anderson a visit.