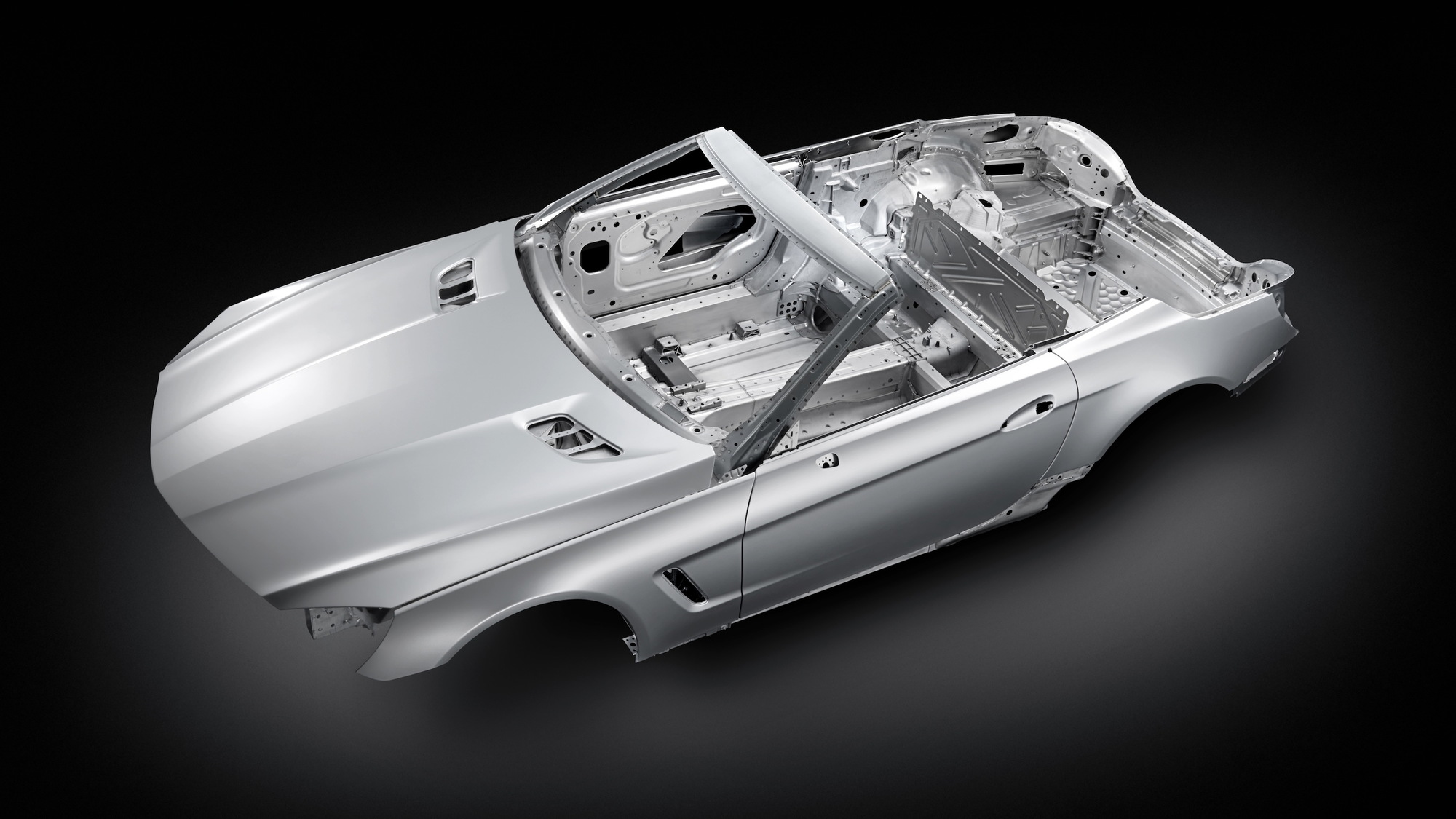 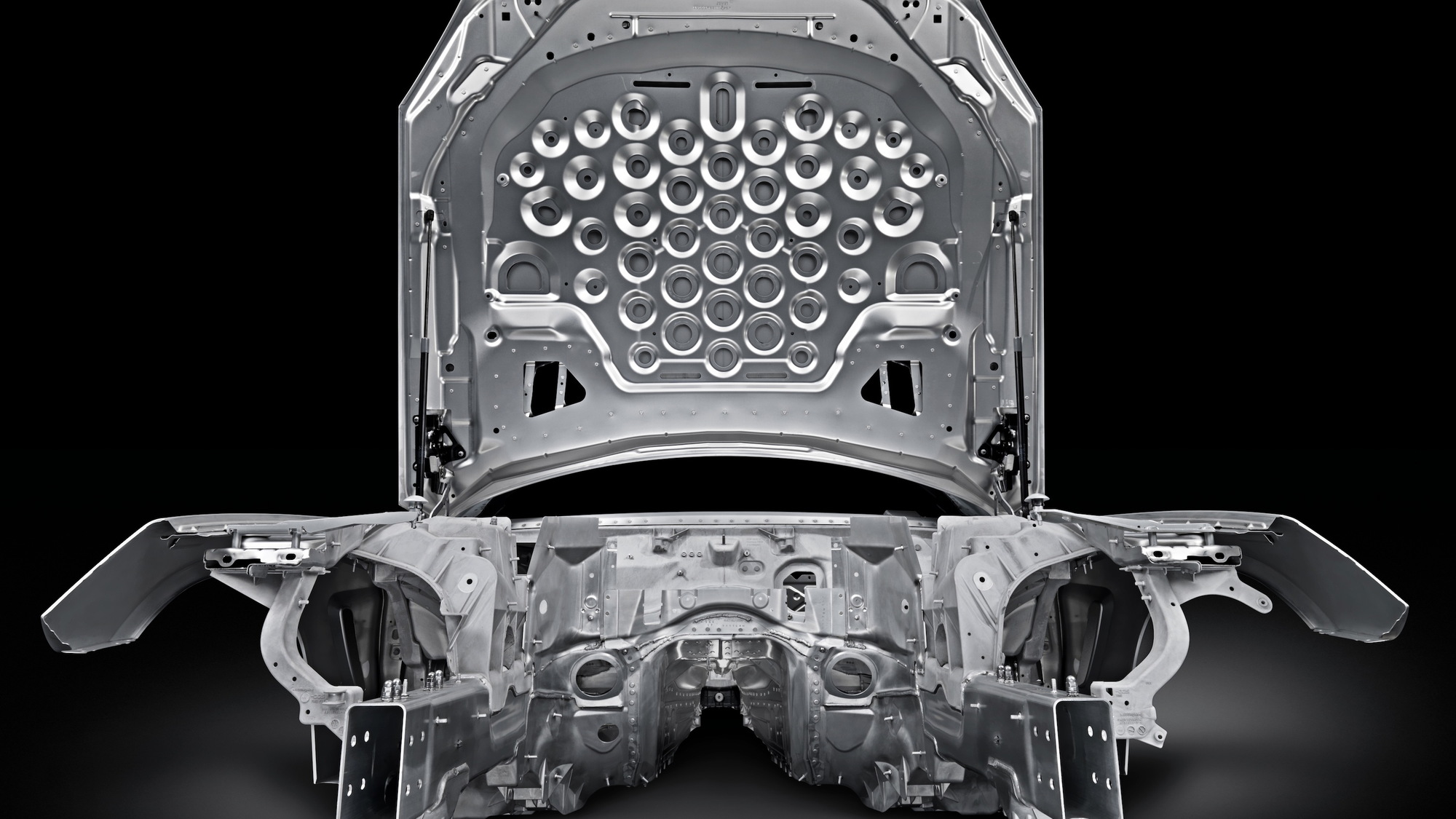 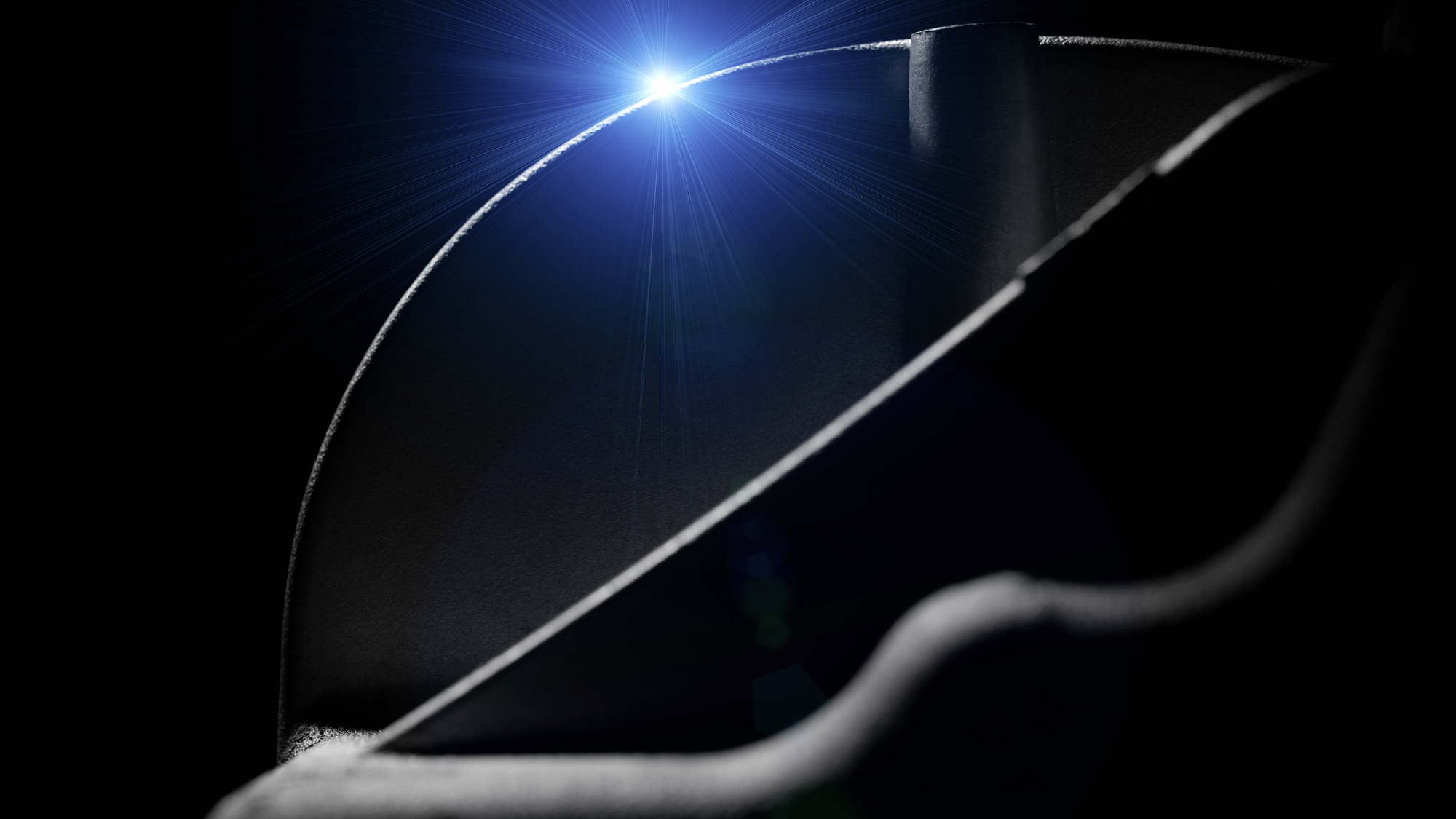 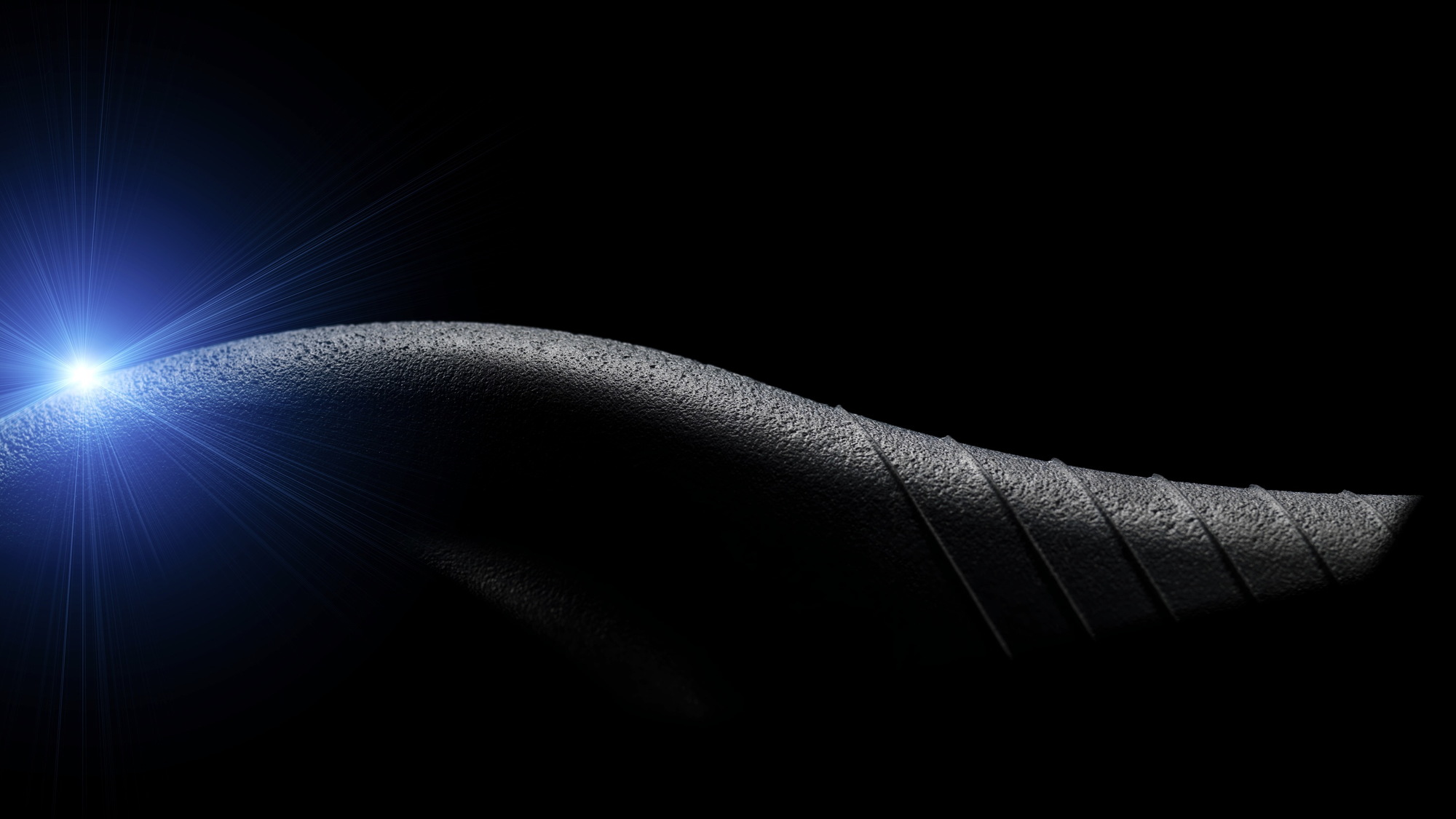 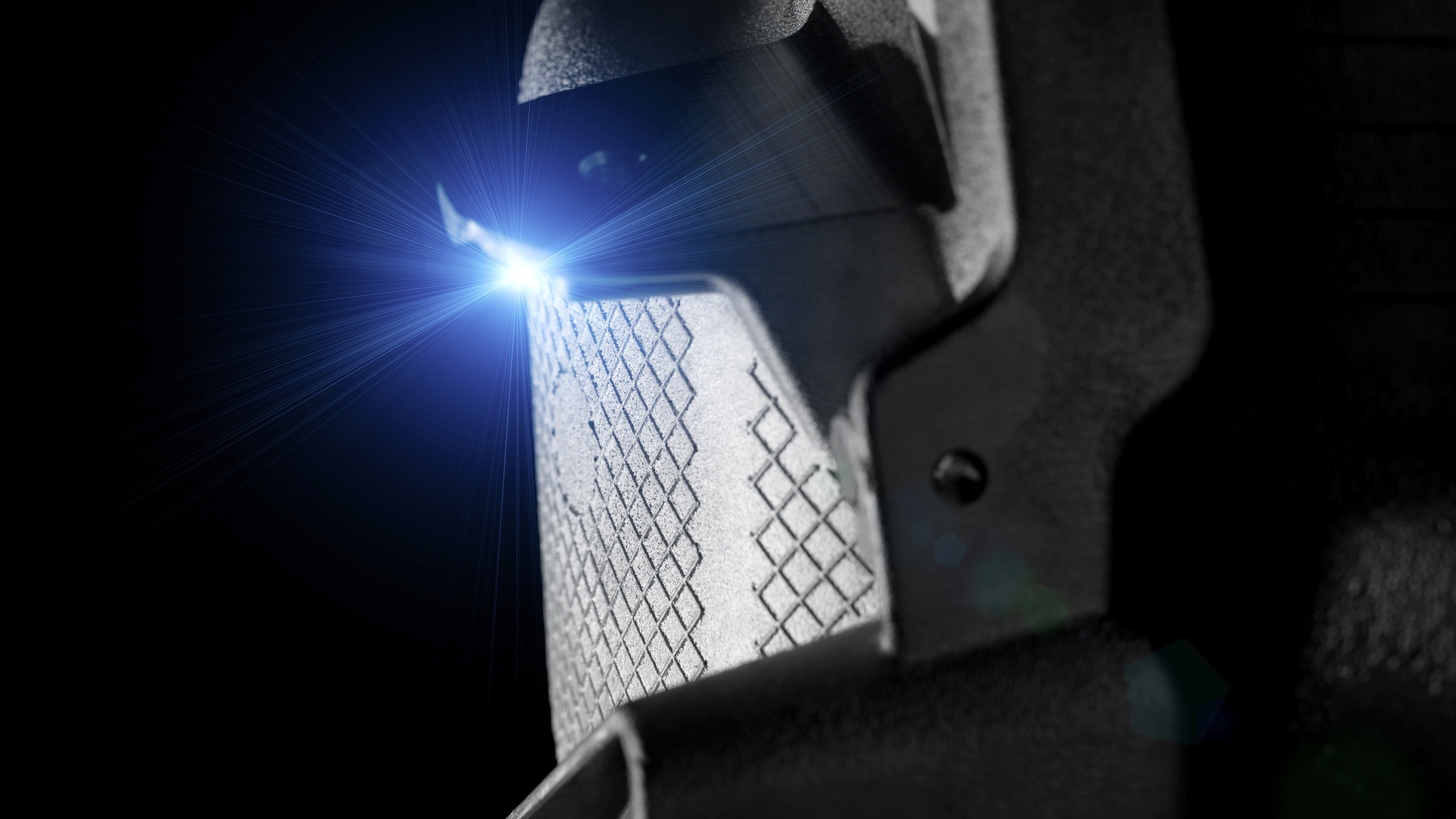 23
photos
UPDATE: The 2013 Mercedes-Benz SL Class has been revealed. Click here for all the info and photos.

We recently gave you a taste of some of the technical highlights of the upcoming 2013 Mercedes-Benz SL-Class, but now we have an in-depth look at the new technologies making their way onto the luxury convertible.

Mercedes-Benz is highlighting three new innovations on its new SL--aluminum construction, “Magic Vision Control” windscreen technology, and an advanced “FrontBass” audio setup--though there will be plenty of other technologies present on the car that we’re unlikely to know about until its debut.

What we do know is that the switch to almost full aluminum construction will see the 2013 SL shed some 220 pounds (110 kg), which combined with other weight saving techniques, will see the car weigh some 310 pounds (140 kg) less than the one it replaces.

According to Mercedes-Benz, the result is perceptible and measurable--less weight means more dynamism and less consumption. However, there are benefits that you won’t notice but are easily the most important.

In terms of rigidity, safety and comfort, the aluminum structure proves superior to the predecessor's steel construction. This is achieved thanks, among other things, to its lightweight construction with components optimized for their specific task. The parts are assembled using diverse load-adequate joining methods, some of which are newly developed processes.

As previously reported, the Magic Vision Control is basically a new type of windscreen wiper and washer system. Special channels integrated into the wiper blades supply water to the windscreen in the direction the wiper is moving. As a result, when spraying one no longer sees a water splash on the windscreen to disrupt one's visibility or spray into the cabin or other cars.

Additionally, the system also has a world-first heating function that can clear your windscreen of ice and snow. It consists of a washer fluid container heated through coolant residual heat, electric heating for the entire hose system and as a newly-developed highlight, a fully heated wiper blade.

Finally, the FrontBass is a new audio setup that uses the front of the footwell as resonance spaces for the bass loudspeakers instead of the doors. This is not possible with traditional vehicle shell structures, but the two front longitudinal members in the front aluminum skeleton of the new SL provide the space needed for this arrangement. As a result the new SL features clear, crisp bass sounds that Mercedes’ claims offers “concert hall ambience” even with the top down.

The FrontBass design will feature in every version of the new 2013 Mercedes-Benz SL-Class. In the entry-level model it will consist of two FrontBass loudspeakers with a diameter of 217 millimeters, two two-way systems for high and mid-range tones in the doors and two more mid-range speakers in the rear. These will be coupled with an amplifier integrated in the COMAND head unit featuring an output of 4x25 Watts.

The optionally available Harman Kardon Logic 7 surround sound system in conjunction with the FrontBass system are a further enhancement of the unique design. The heart of the matter is a Class D amplifier with a total output of 600 Watts and digital signal processor (DSP) for ten audio channels. The two FrontBass loudspeakers and six two-way systems are said to provide an even more precise and better defined sound reproduction quality.

And finally, the range-topper is available Bang&Olufsen sound system. Its two Class-D power amplifiers with a combined output of 940 Watts should deliver almost audiophile high-end sound to the vehicle via their integrated digital signal processor and its 12 high-end loudspeakers.

Mercedes-Benz is planning an online reveal of the new 2013 SL-Class next month ahead of a world debut at the 2012 Detroit Auto Show in January. In the meantime, click here for our complete coverage on the car.