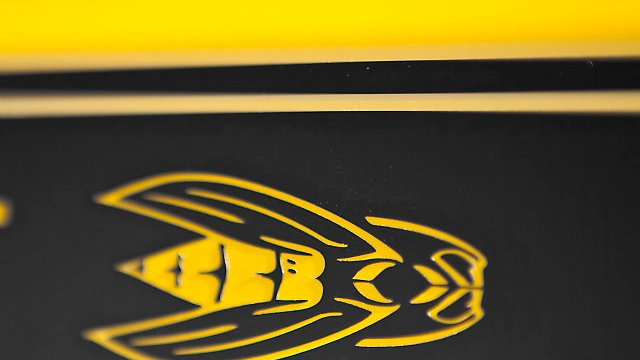 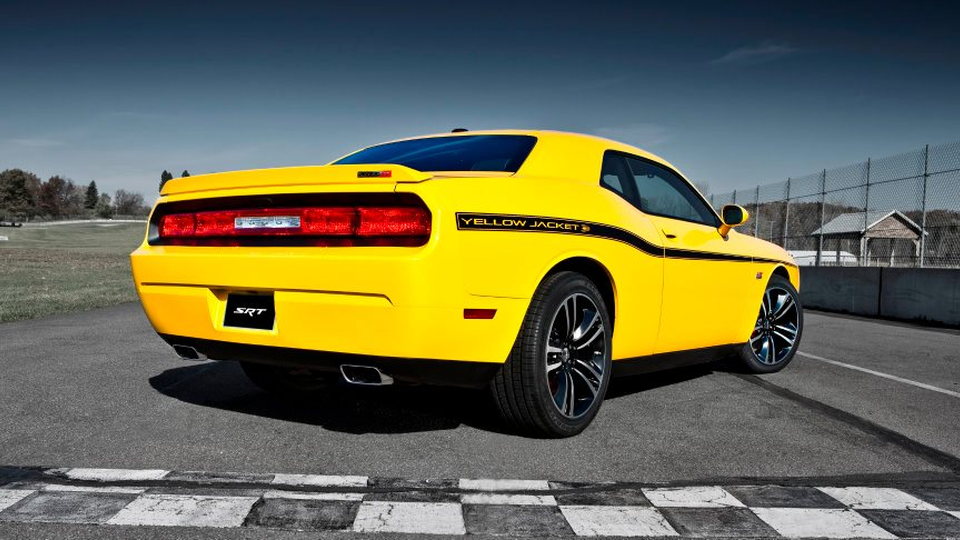 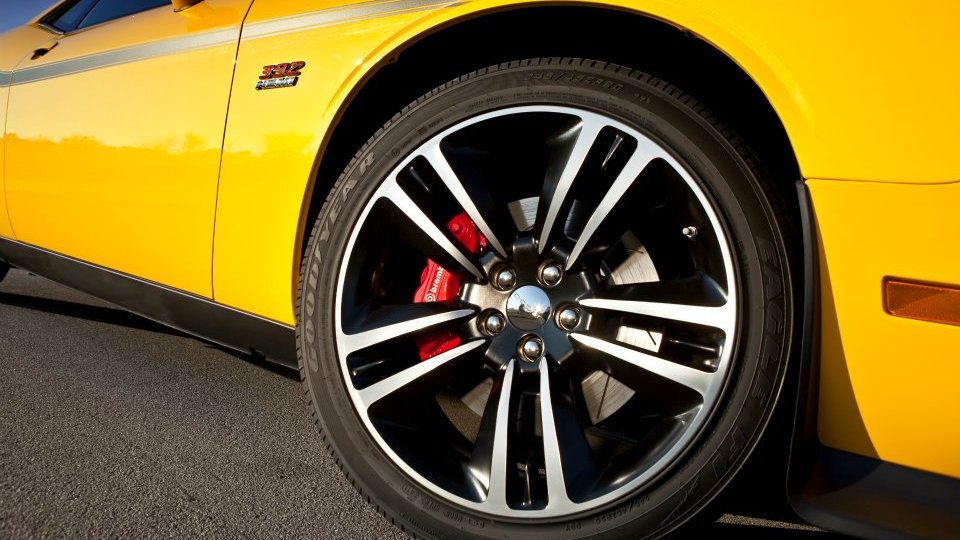 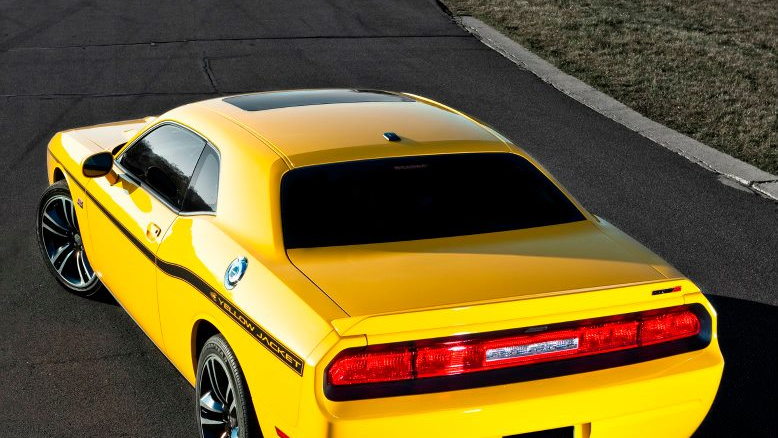 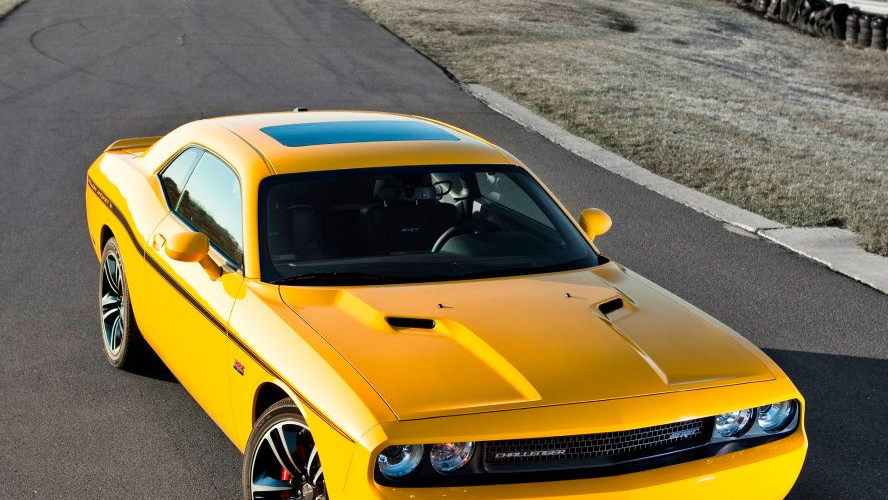 In 1970, Dodge created a show car called the “Yellow Jacket.” Based on a 1970 Challenger Convertible, the car was painted in pearlescent Honey Gold and powered by a 426 cubic-inch Hemi V-8.

For this year’s Los Angeles Auto Show, Dodge is reviving the Yellow Jacket name and using it on a 2012 Challenger SRT8 392. Unlike the previous Yellow Jacket, which was only a one-off show car, the modern version will see limited production.

Under the Yellow Jacket’s hood is Dodge’s 6.4-liter (392 cubic inch) Hemi V-8, good for 470 horsepower and 470 pound-feet of torque. That’s enough to propel the Challenger SRT8 392 from 0-60 mph in less than five seconds, with the quarter mile flashing by in the mid-to-high twelve second range.

The new Challenger SRT8 392 is capable of more than just straight-line speed, too. Despite its bulk, the adaptive suspension allows the Challenger to deliver up to .9 Gs of lateral acceleration in “Sport” mode, while still returning a comfortable ride in “Auto” mode.

Dodge hasn’t told us how many Yellow Jacket Challengers will be built, nor has it told us what the car will cost. Look for updates as part of our comprehensive 2011 Los Angeles Auto Show coverage, which you’ll find here.