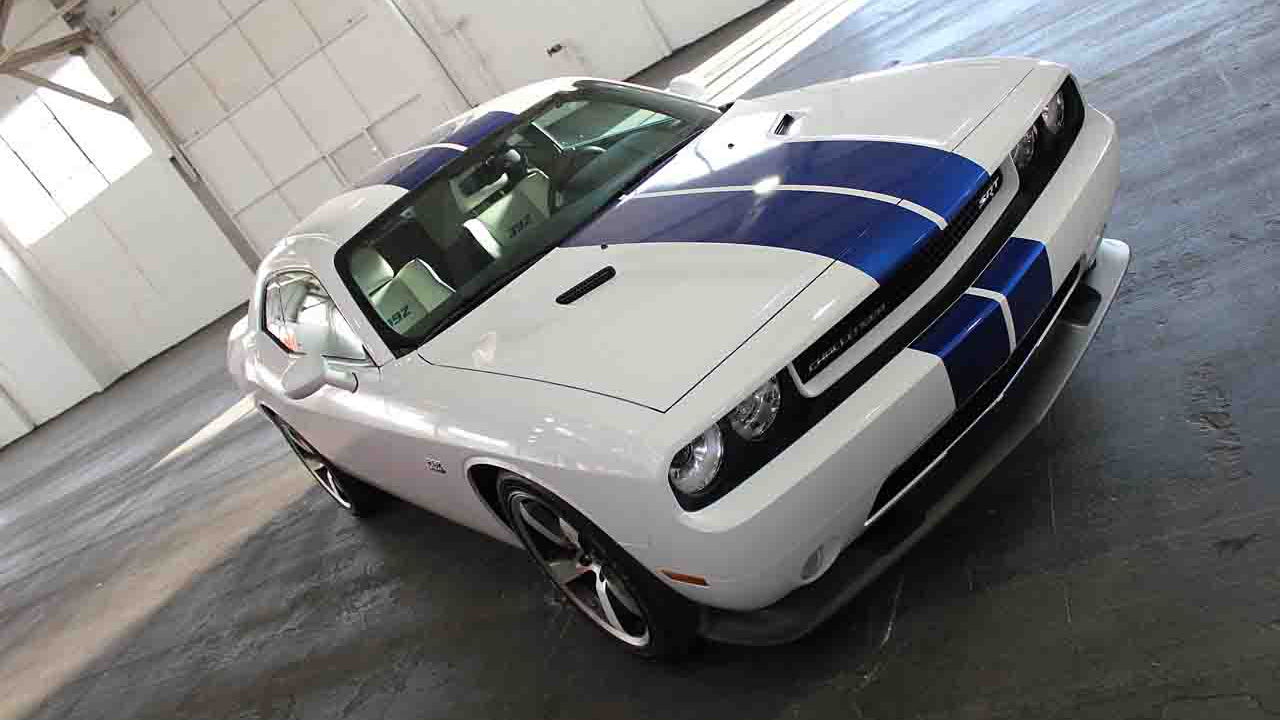 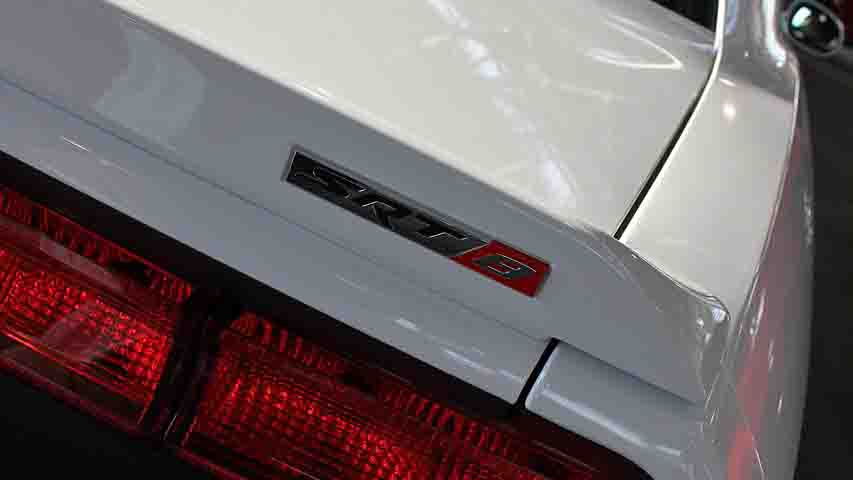 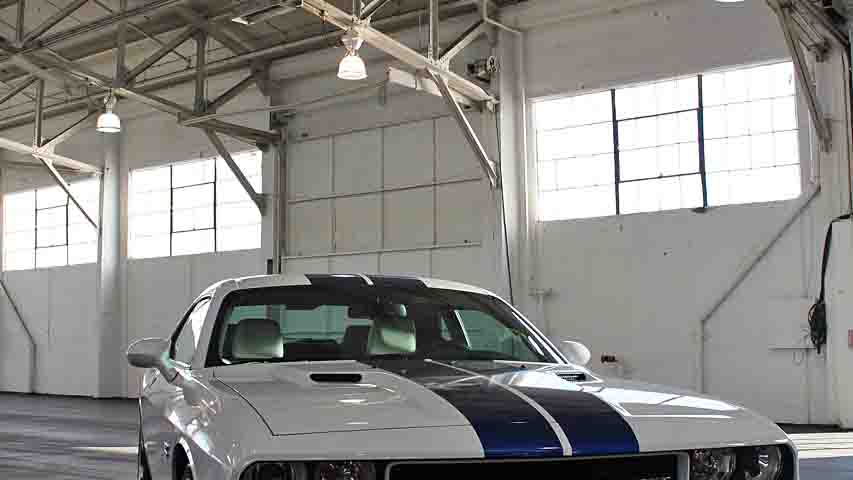 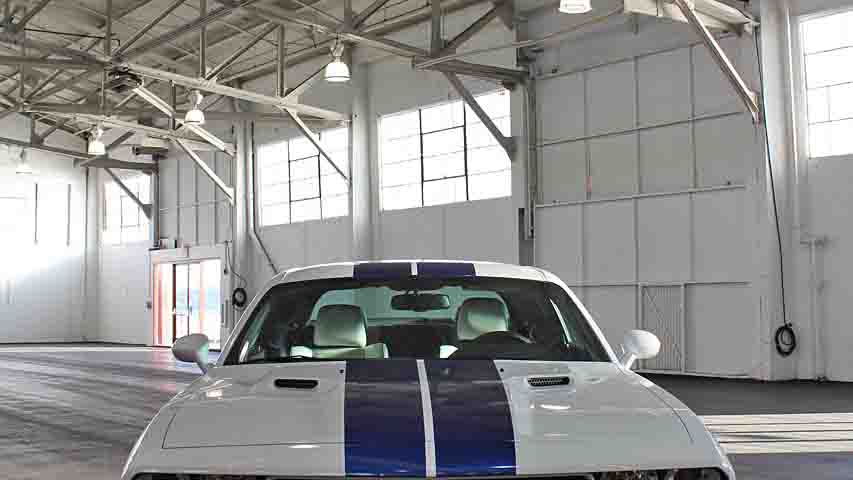 I had the chance to drive a few laps at California's Infineon Raceway in the new 2011 Dodge Challenger SRT8 392 last week, and while this report will be short (My drive was limited to just a few hot laps), I'll do my best to make it informative.

We've already published the details on the 470-horsepower Challenger, so I won't spend too much time rehashing them. Instead, let's dive right in.

From the outside, the new Challenger looks pretty much like the old one, save for the Inaugural Edition paint job and interior trim, which will only be available on the first 1,492 Challenger SRT8 392s sold. The interior is similar, too, with the biggest change being a new steering wheel.

The new 6.4-liter engine--which is essentially the old 6.1 bored and stroked--sounds like the old engine, as well. Indeed, the entire experience is familiar to anyone who has driven the previous-generation Challenger.

The big question is: Is it faster? And truth be told, it's hard to tell. Infineon is a highly technical track without a lot of straightaway space, and without the aid of test instruments, it was hard to tell. By the seat of my pants, it felt about the same, maybe a hair faster than the previous car. Which is to say, it's still pretty damn quick. I was driving a manual-transmission car, and it pulled strongly out of corners in third gear.

The most noticeable difference concerns the suspension. Tweaked and tuned for 2011, the updated suspension allowed the car to feel more predictable and planted in corners. The Challenger feels more precise than before, and it feels smaller, even though dimensions are pretty much unchanged. I never felt intimidated by all that power.

We'll have more once we get our hands on a Challenger press loaner. But for now, the new Challenger holds up well on the track.

It's a safe bet that the 392 will be well-received on Woodward Avenue, too.