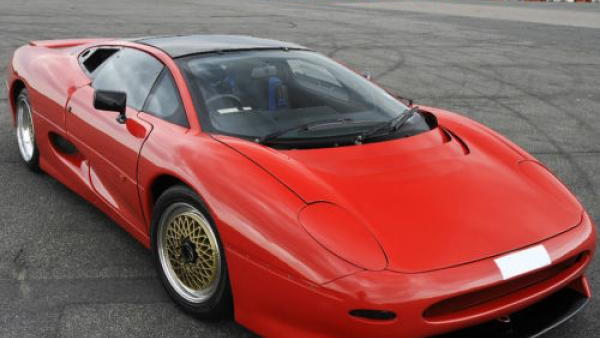 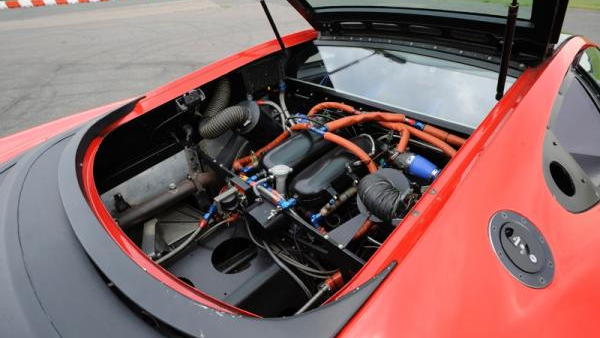 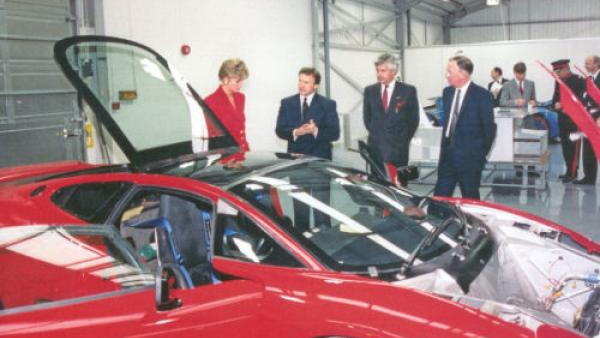 3
photos
The Shelby Cobra prototype at SEMA is legitimately drool-worthy, but this XJ220 prototype may be even more impressive. It's up for auction at eBay Motors with a Buy It Now price of $800,000.

The seller says it's the second prototype built, sporting chassis number XPO102 and it comes complete with a video of it on the Nurburgring in May of 1991.

Powered by a race-derived Heidigger-built engine from the XJR-11 race car, meaning it's likely a Rover-derived 3.5-liter V-6, it's not the V-12 juggernaut the concept was, but it's true to the production car. The prototype is smaller and in many ways sleeker than what ended up as the production car, and as an added bonus, it was once photographed in the presence of Princess Diana.

Legendary model, original prototype status, and celebrity pedigree? Perhaps that Buy It Now price is a bit low. You can find out more at the official auction on eBay Motors or at Barnfinds. The auction ends November 21, so you have some time to get your finances in order.