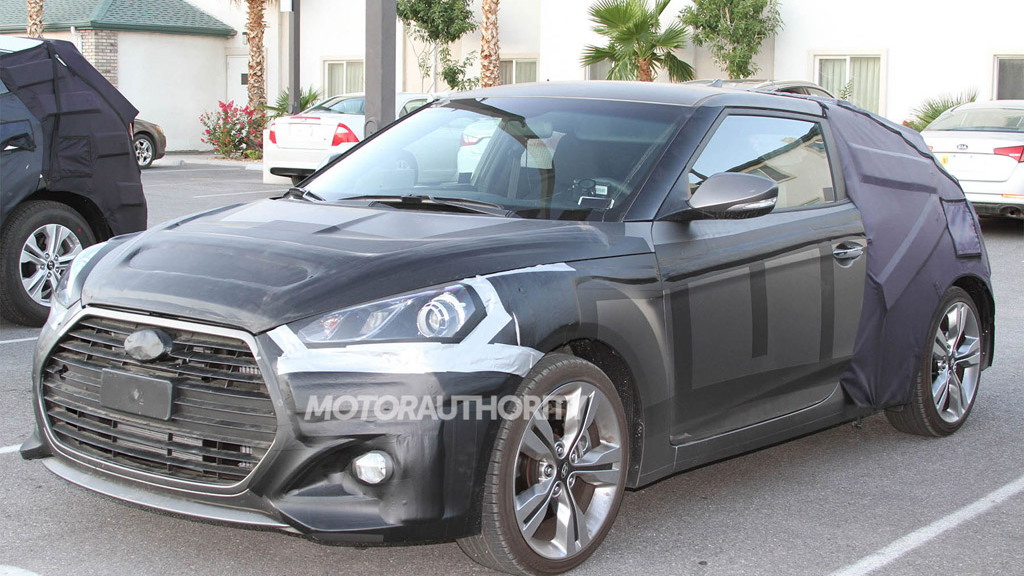 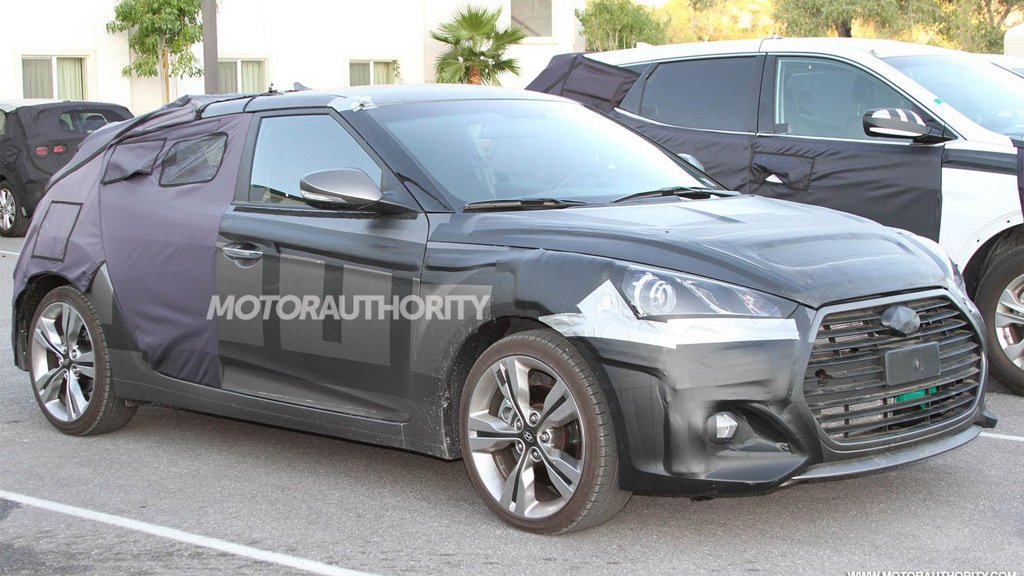 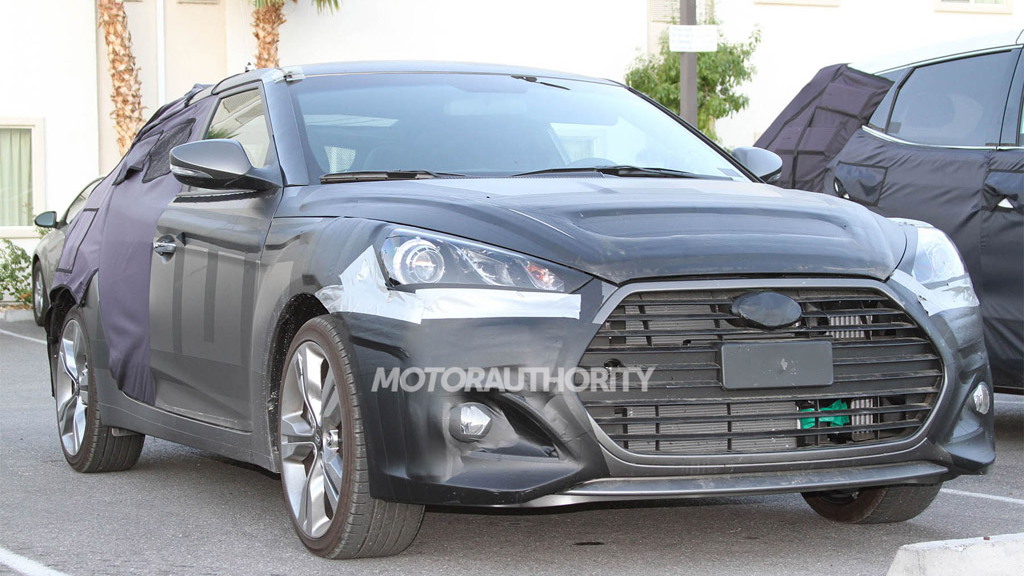 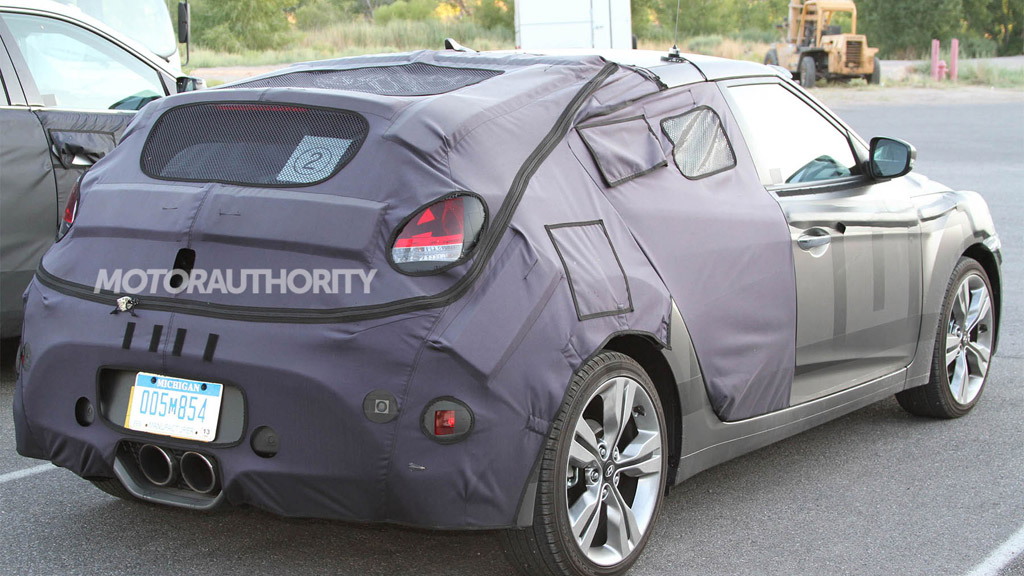 6
photos
The 2013 Hyundai Veloster Turbo may be the worst-kept secret in the Korean automaker’s history.

Rumors of the Veloster Turbo’s development have been circulating for over a year, and things looked even more promising when Hyundai recently confirmed a turbocharged version of the Veloster’s 1.6-liter engine.

Now it’s official: Hyundai's U.S. chief John Krafcik has confirmed that the 2013 Hyundai Veloster Turbo will debut at the 2012 Detroit Auto Show next January. It will share the spotlight with another anxiously awaited Hyundai product, the refreshed 2013 Hyundai Genesis Coupe.

Speaking to audiences at this week's SEMA show in Las Vegas, Krafcik was careful not to release too many details about the Veloster Turbo, but he did confirm that it would be powered by a forced induction version of the company’s 1.6 liter Gamma engine.

Hyundai’s recent documentation on this engine shows that it produces 204 horsepower and 195 pound-feet of torque, which should make the Veloster Turbo a legitimate challenger to other front-wheel-drive hot hatchbacks like the Mini Cooper S and the Volkswagen GTI.

Hyundai will also take steps to boost the output of the rear-drive 2013 Hyundai Genesis Coupe 2.0 Turbo, which currently makes 210 horsepower. In Krafcik’s words, the automaker will “turn the (power) knob to the right” to distance the new Genesis Coupe from it’s more affordable sibling, the Veloster Turbo.

Hyundai isn’t giving us release dates just yet, but we’d expect to see both cars on dealer lots by mid-year 2012.