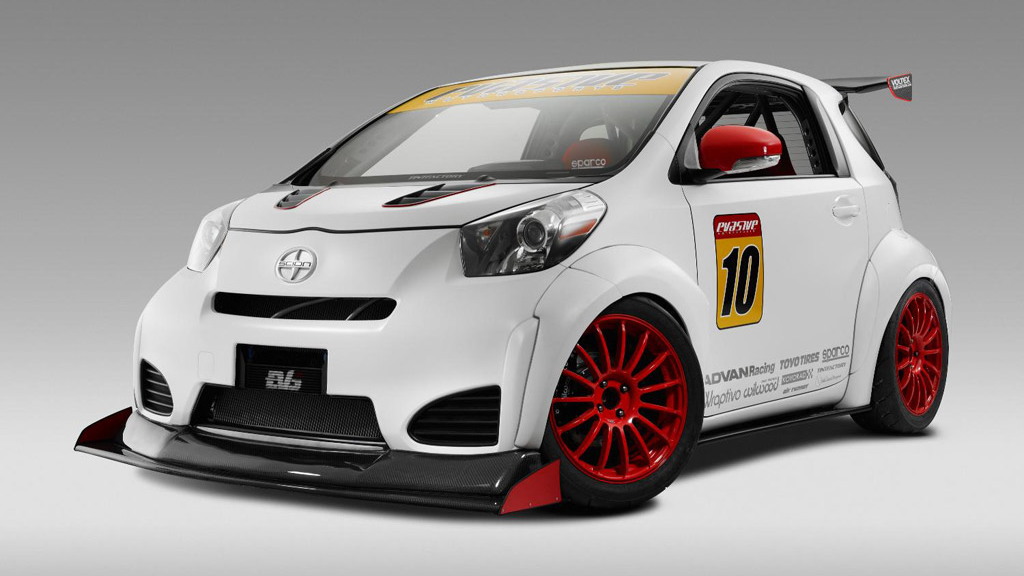 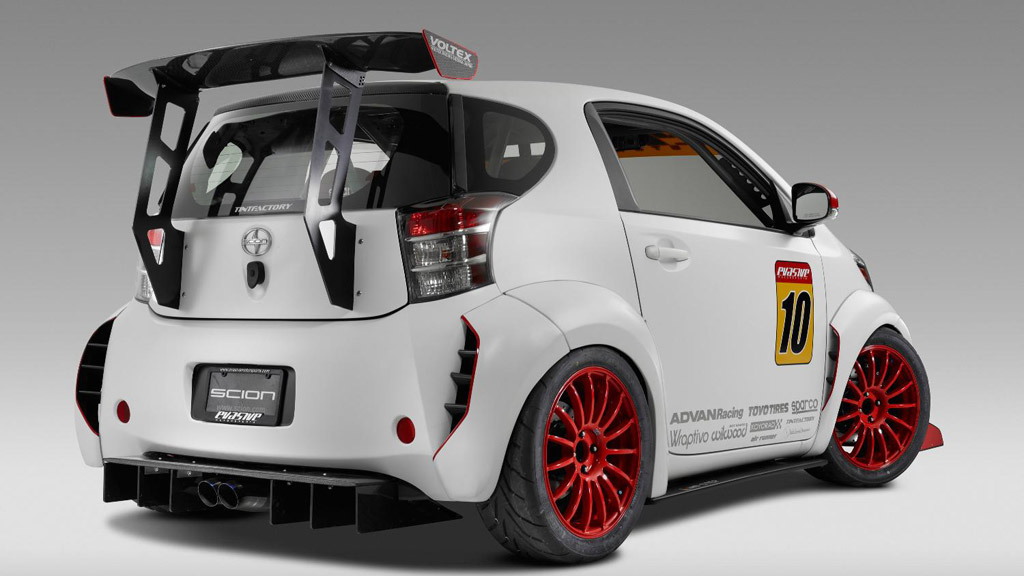 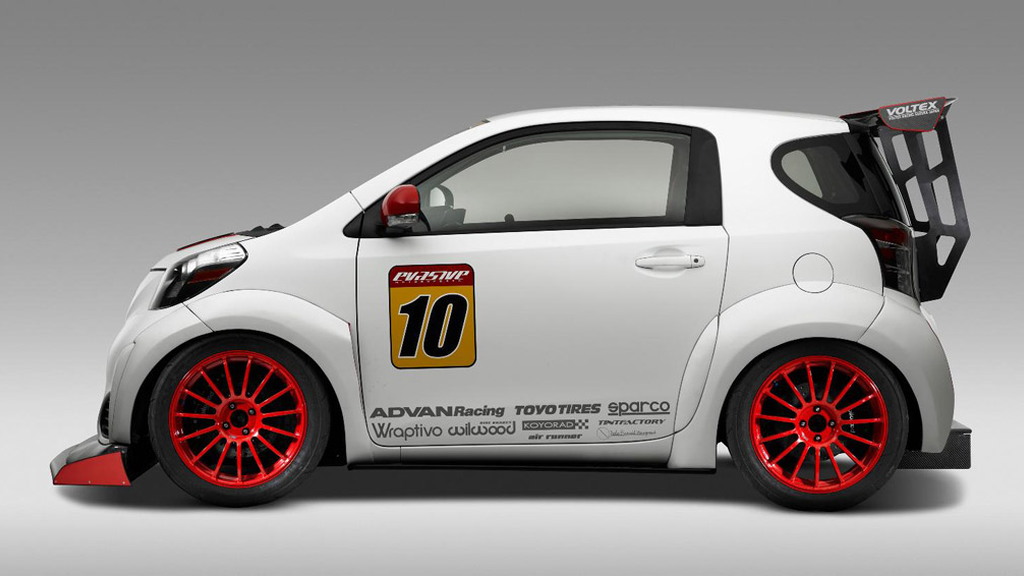 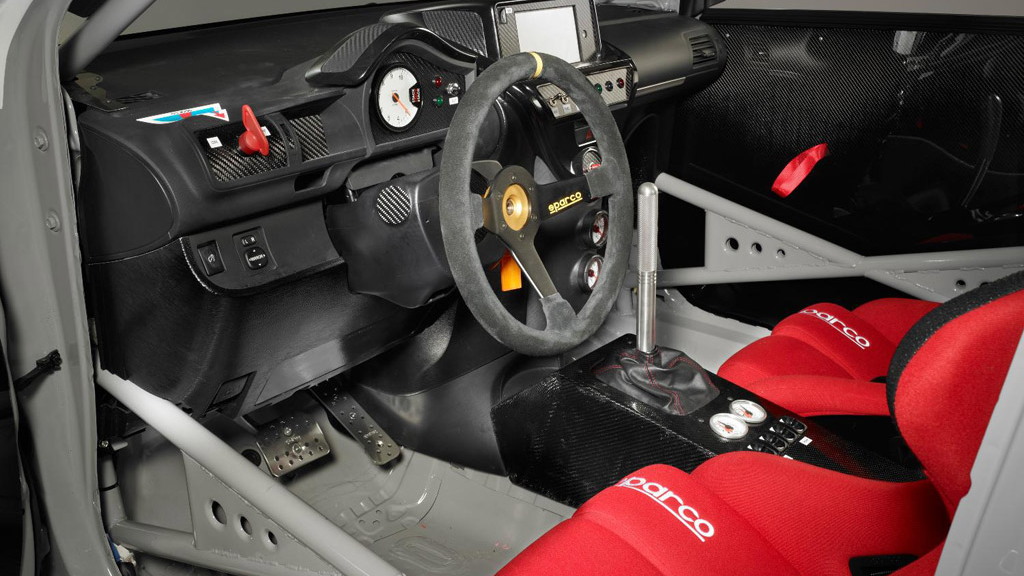 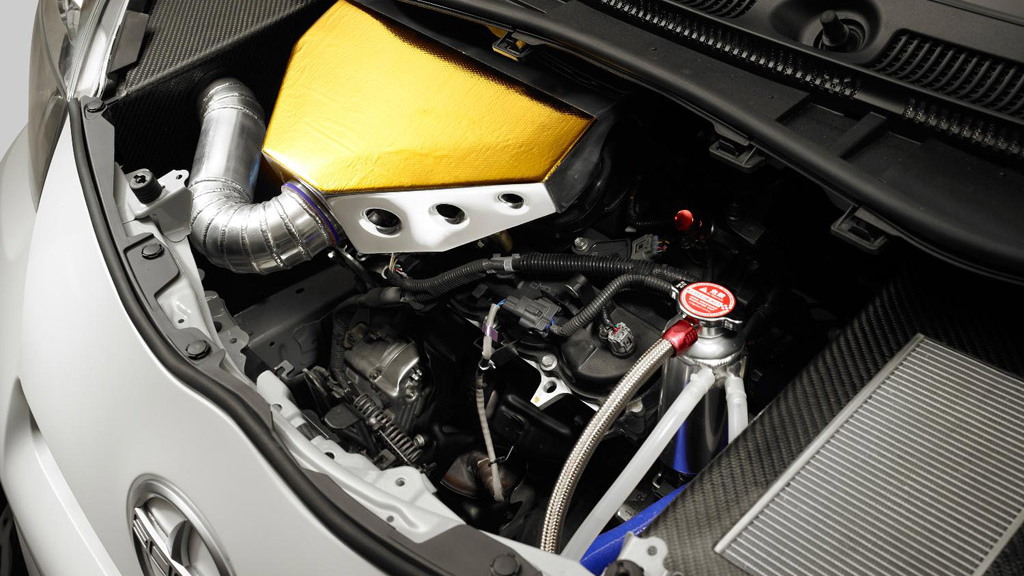 17
photos
Scion has prepped three of its upcoming iQ minicars for the annual Specialty Equipment Market Association (SEMA) show kicking off in Las Vegas this week. Like most years, the specialist show is hosting an array of full-blooded customized cars and the new iQ is right in amongst the action.

The three iQs have been created for the show’s Tuner Challenge, with a fourth custom special displaying a radical chop-top look. They are joined at SEMA by further American-market models that have been given ultimate makeovers, plus several race-inspired Toyotas like the 2012 Toyota Camry Daytona Pace Car and the 2012 Toyota Tacoma TRD T/X Baja Series.

Michael Chang of Evasive Motorsports, Jon Sibal and Tatsu are the famous tuners who have worked their magic on the iQ.

Sibal’s iQ RX has a full bodykit courtesy of Veilside, finished in a subtle matte metallic grey and bronze pearl paint finish. The engine has extra punch thanks to a Nitrous Express injection kit, and the wheels are 18-inch three-piece forged HRE rims.  Again, Air Runner suspension sits the car close to the ground.

Tatsu’s iQ-MR takes an even more radical approach, moving the engine--rebuilt by Mavrik Motorsports--to a mid-mount position to drive the rear wheels. The bodywork has been customized with new panels from Specialty Cars and 16-inch Sakura wheels from Axis are fitted. 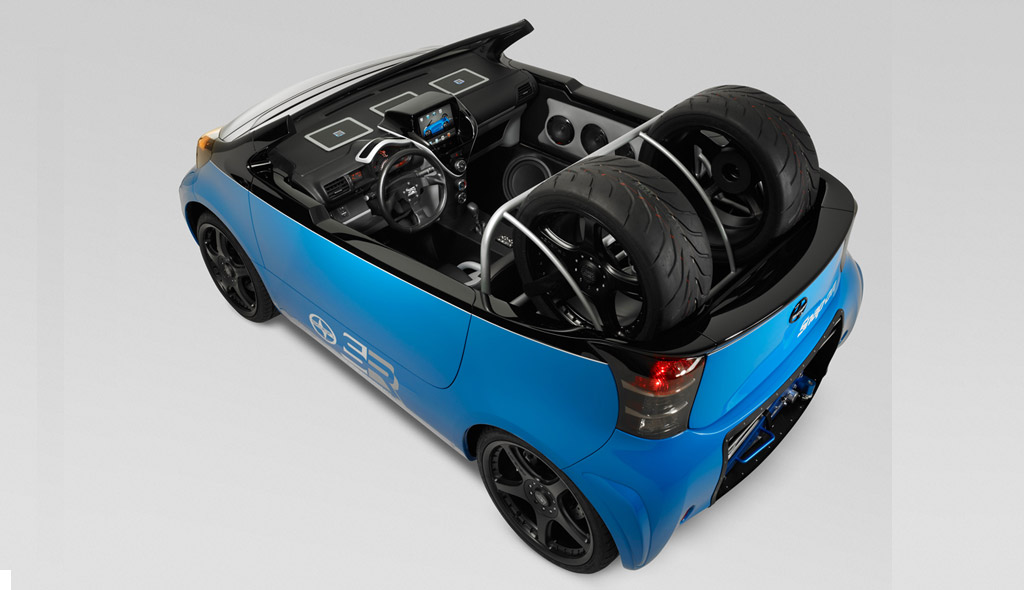 The chopped car was developed by Pit Boss Cartel iQ and has its roof removed and doors made smaller. Inside there are metal panels and carbon fiber seats, and the whole thing is controllable by an iPad.

Note, the 2011 SEMA show also marks the public debut of the first race car to be developed from the new, third generation Yaris. The Yaris B-Spec Club Racer will be competing in SCCA championship racing in the U.S. next year, driven by American BMX star Jamie Bestwick. 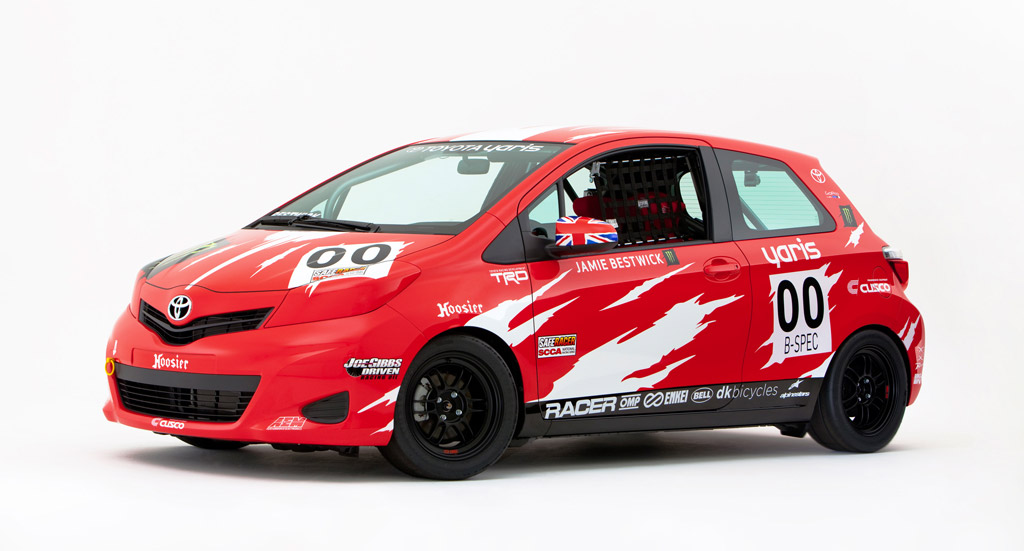