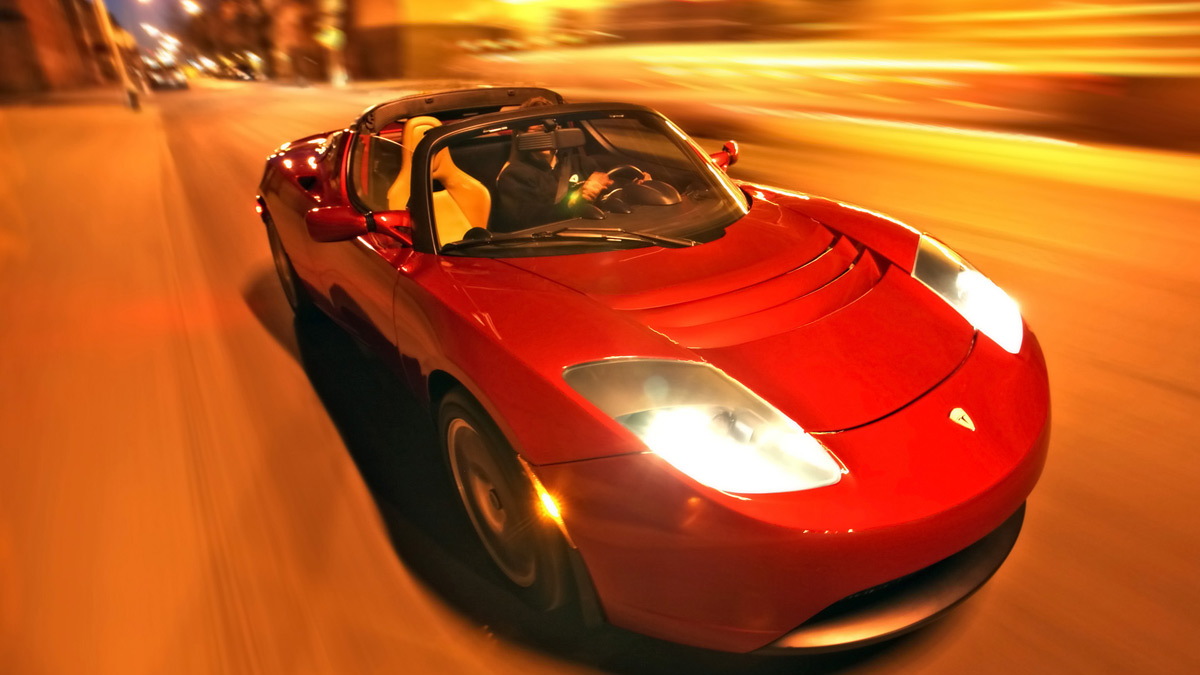 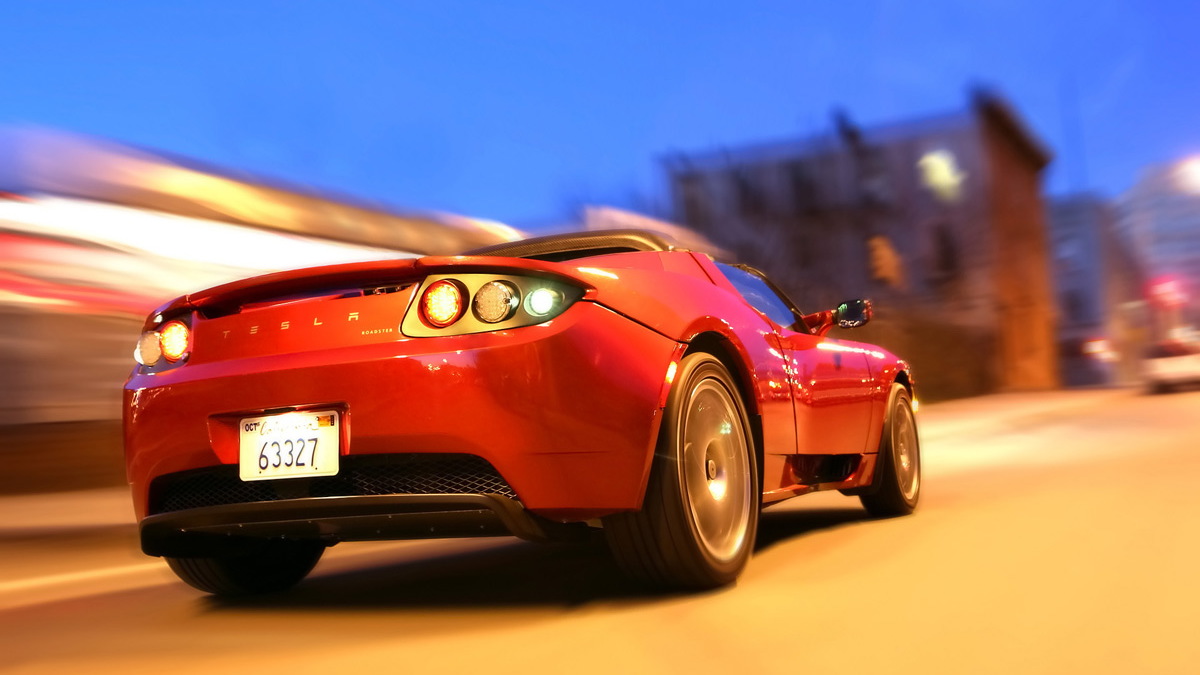 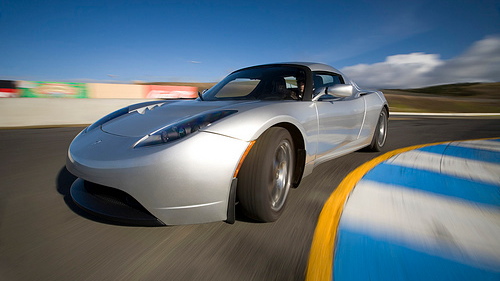 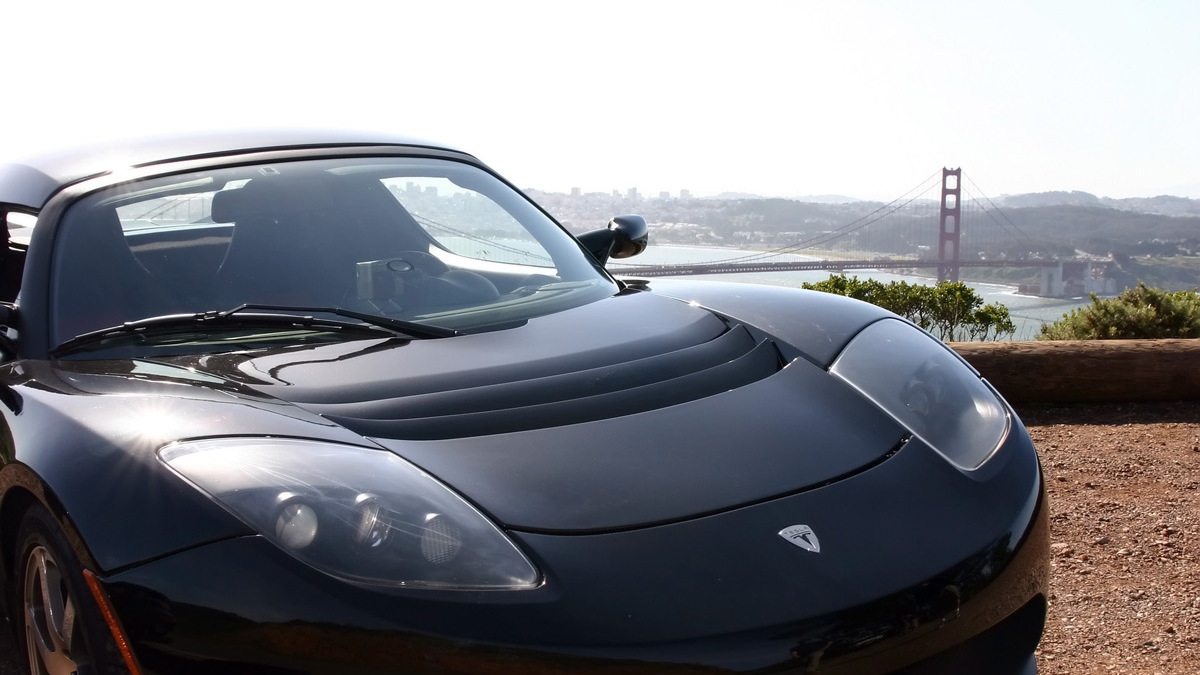 7
photos
As first covered on our sister site GreenCarReports, a British high court ruled against Tesla this week in its libel lawsuit against the BBC and its 'Top Gear' program, opining that the show's host Jeremy Clarkson's claims of a 55-mile range (versus Tesla's claimed 200 miles) did not amount to libel.

Justice Tugenhadt wrote: "In my judgment, the words complained of are wholly incapable of conveying any meaning at all to the effect that the claimant misled anyone. This is because there is a contrast between the style of driving and the nature of the track as compared with the conditions on a public road... no reasonable person could understand that the performance on the [Top Gear] track is capable of a direct comparison with a public road."

In other words, the track is a totally different environment from the everyday road, and people can tell the difference, even if Tesla can't.

Tesla's lawsuit relates to a 2008 episode of Top Gear, in which the crew tested and raced a Roadster, finding a variety of problems and shortcomings. When it filed the lawsuit in March of this year, Tesla said it attempted to rectify the matter privately with the show's producers but resorted to legal action when they didn't respond.

While Top Gear is off the hook for libel, the court has not yet ruled on Tesla's claim of malicious falsehoods relating to five separate incidents. In addition to claiming Top Gear staged the battery draining after 55 miles, it claims that the show fabricated a brake failure and motor overheating. Tesla says that its reputation suffers, even three years later, because the episode continues to be viewed via syndication and on-demand services.

Tesla wants Top Gear to publicly clear the record and stop airing the episode, but it seems to be failing in that regard.

A judgement on the malicious falsehood aspect of the case is expected within the next few weeks.