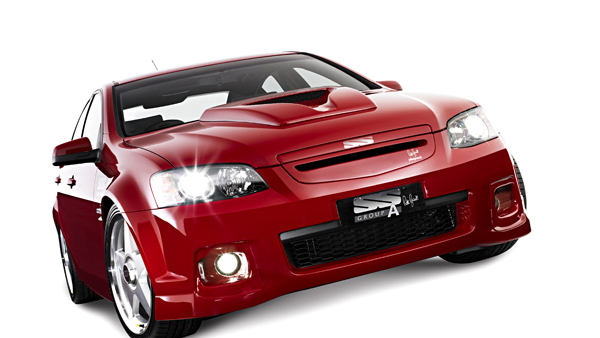 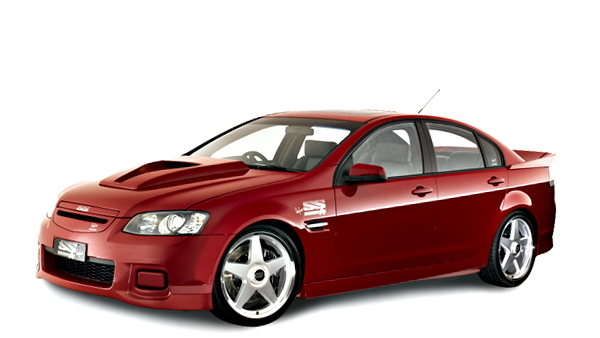 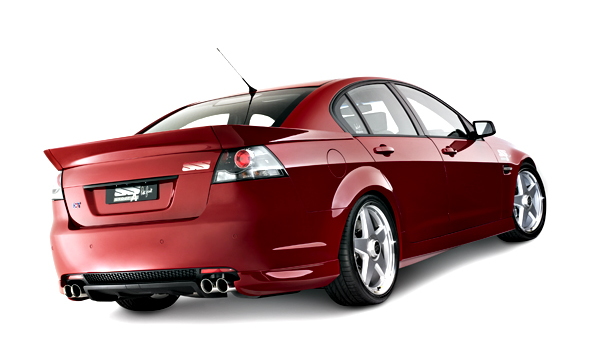 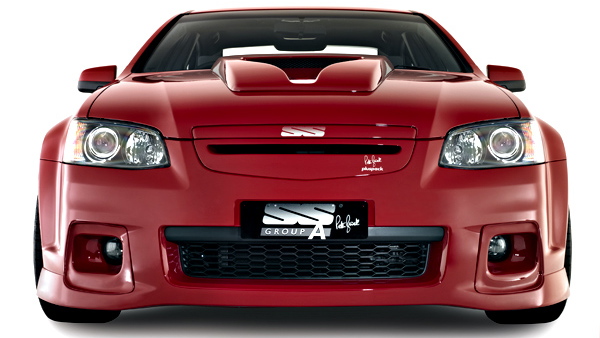 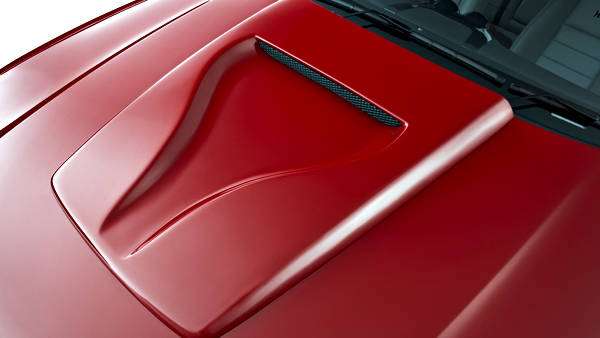 Many readers may be familiar with Australia’s Holden Special Vehicles (HSV), the official performance and tuning arm of GM Holden, but there are several other firms in the land down under with equally established pedigrees and close links to the automaker. One of these is Holden Dealer Team (HDT), which was Holden’s semi-official performance and motorsports division up until 1987 when the two parted ways somewhat controversially.

At the time, HDT was run by Aussie race legend Peter Brock, a nine-time Bathurst 1000 winner and three-time 24 Hours of Le Mans contender. Part of the reason Holden and HDT split was due to Brock’s belief in a component called the "Energy Polarizer", which he began fitting to special performance Holden Commodores being built by HDT during the 1980s.

The Energy Polarizer was a pseudoscience device said to align the ‘energies’ of the car to give it a boost in performance. As you may have guessed, its claims have never been proven. Sadly, Brock died while driving in a rally in Australia on September 8, 2006.

As a tribute to Brock and his legacy, the guys at HDT have built a run of retro-styled Holden Commodore sedans designed to mimic the original performance models launched during the Brock days. Called the Heritage Series, the final version, designed after the legendary VL Group A Commodore, has been unveiled today.

Based on the latest VE Holden Commodore and bearing the signature of Peter Brock, the modern super sedan has all the hallmarks of its classic predecessor. The car features a 6.2-liter LS V-8, which has been supercharged to the tune of 470 horsepower, Bilstein shock absorbers, a full bodykit, Harrop performance brakes, 20-inch wheels, and yes, an Energy Polarizer as well.

Only 250 examples are scheduled to be built, each with an individual build plate.