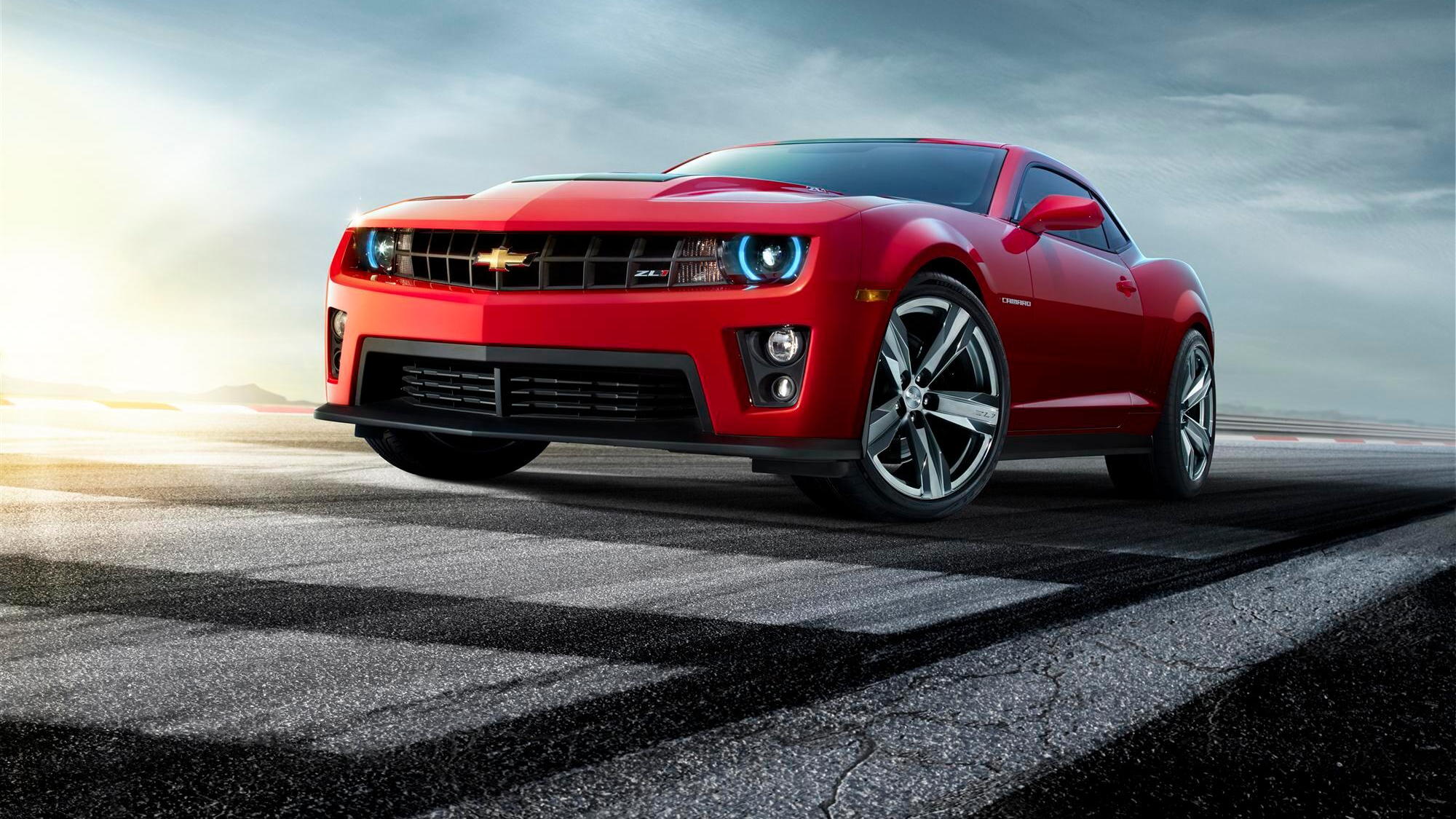 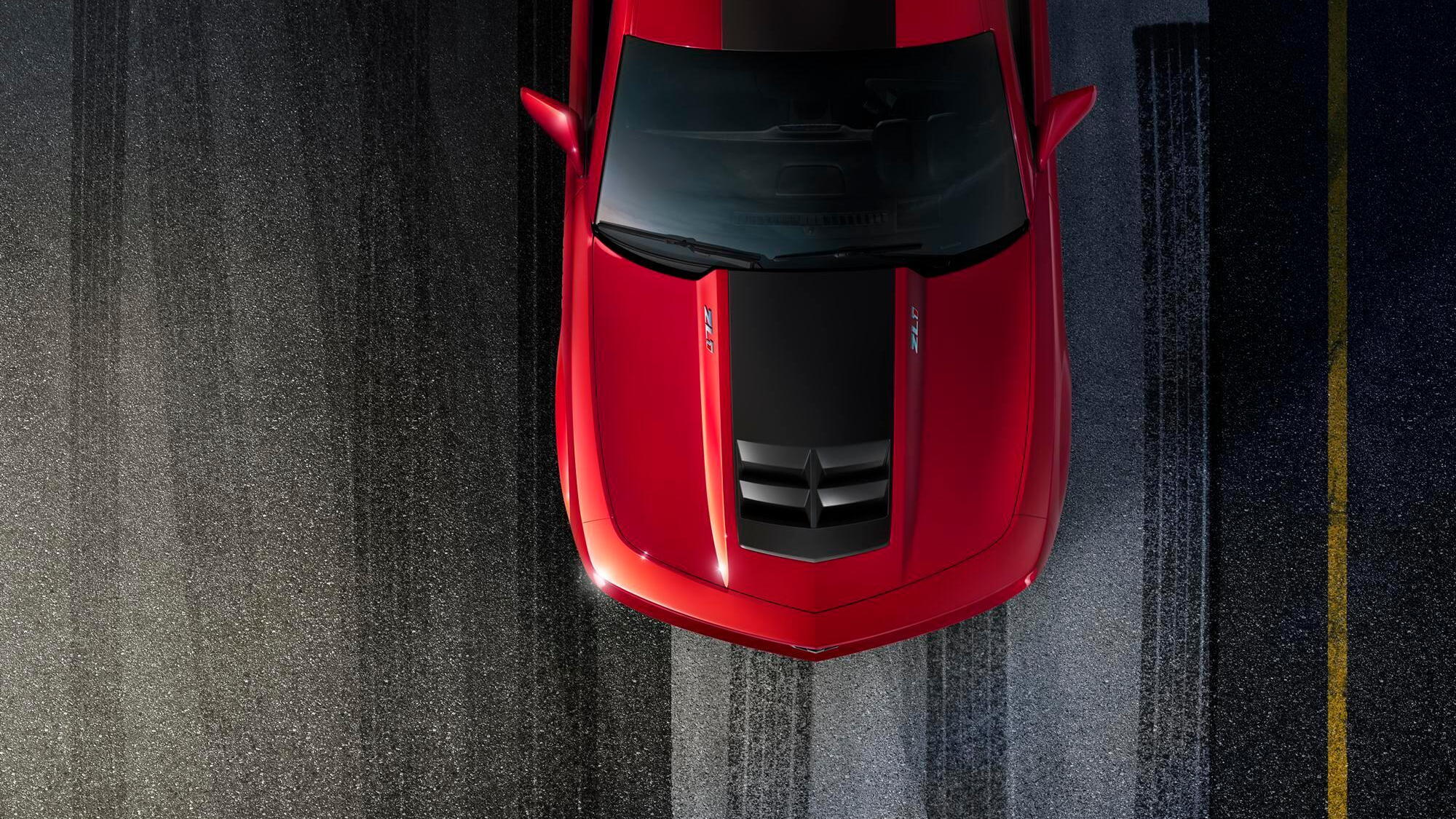 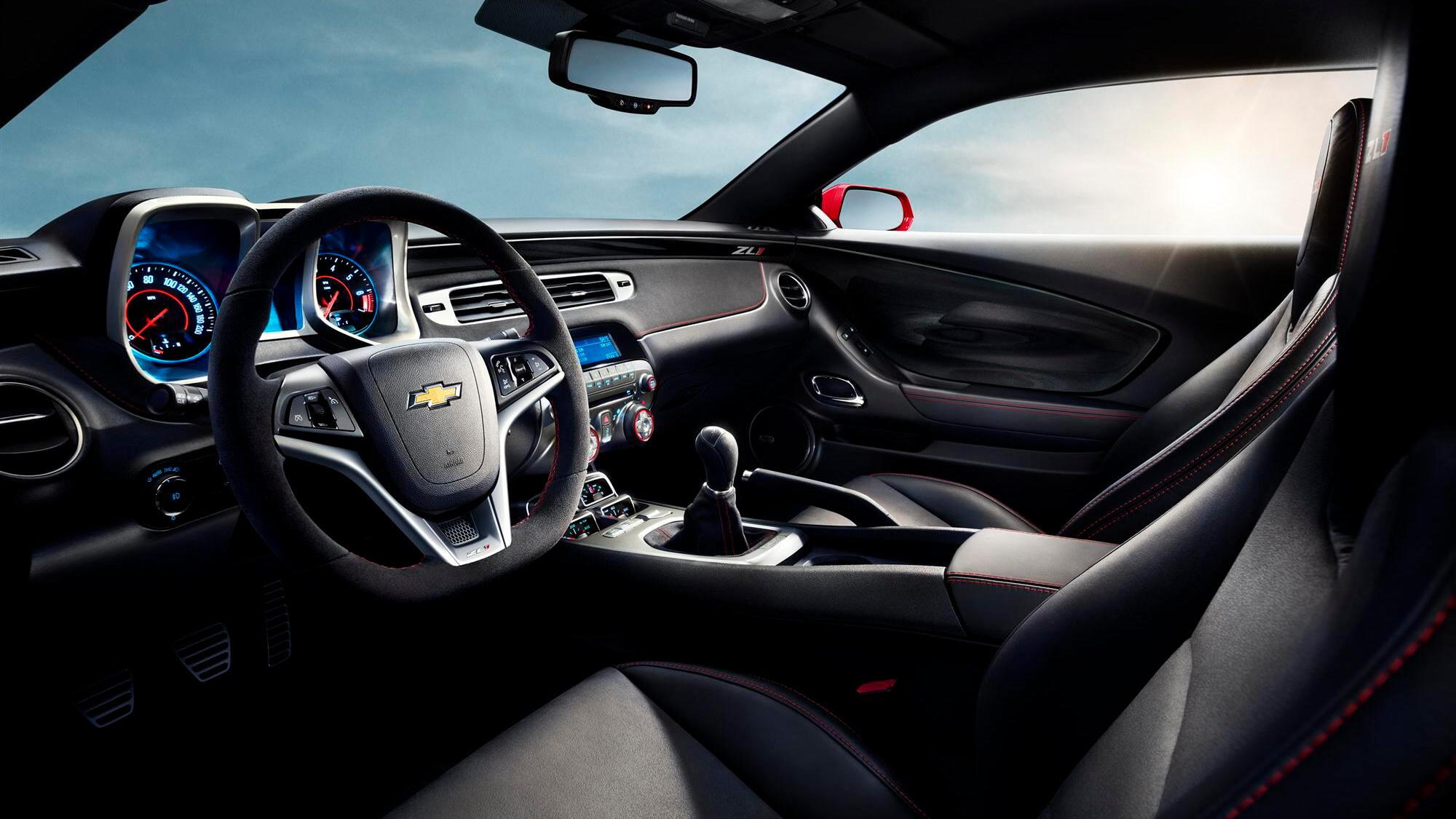 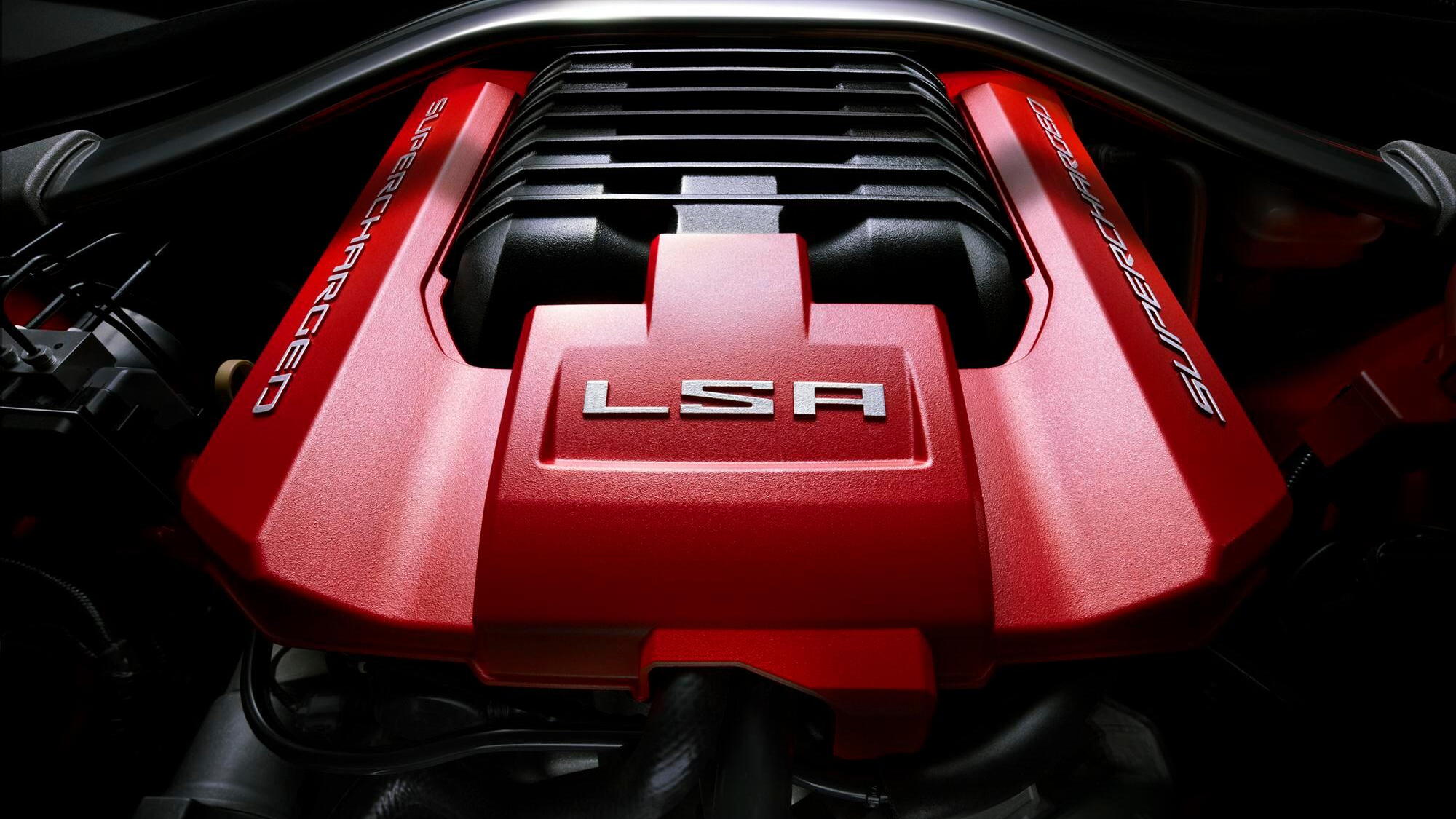 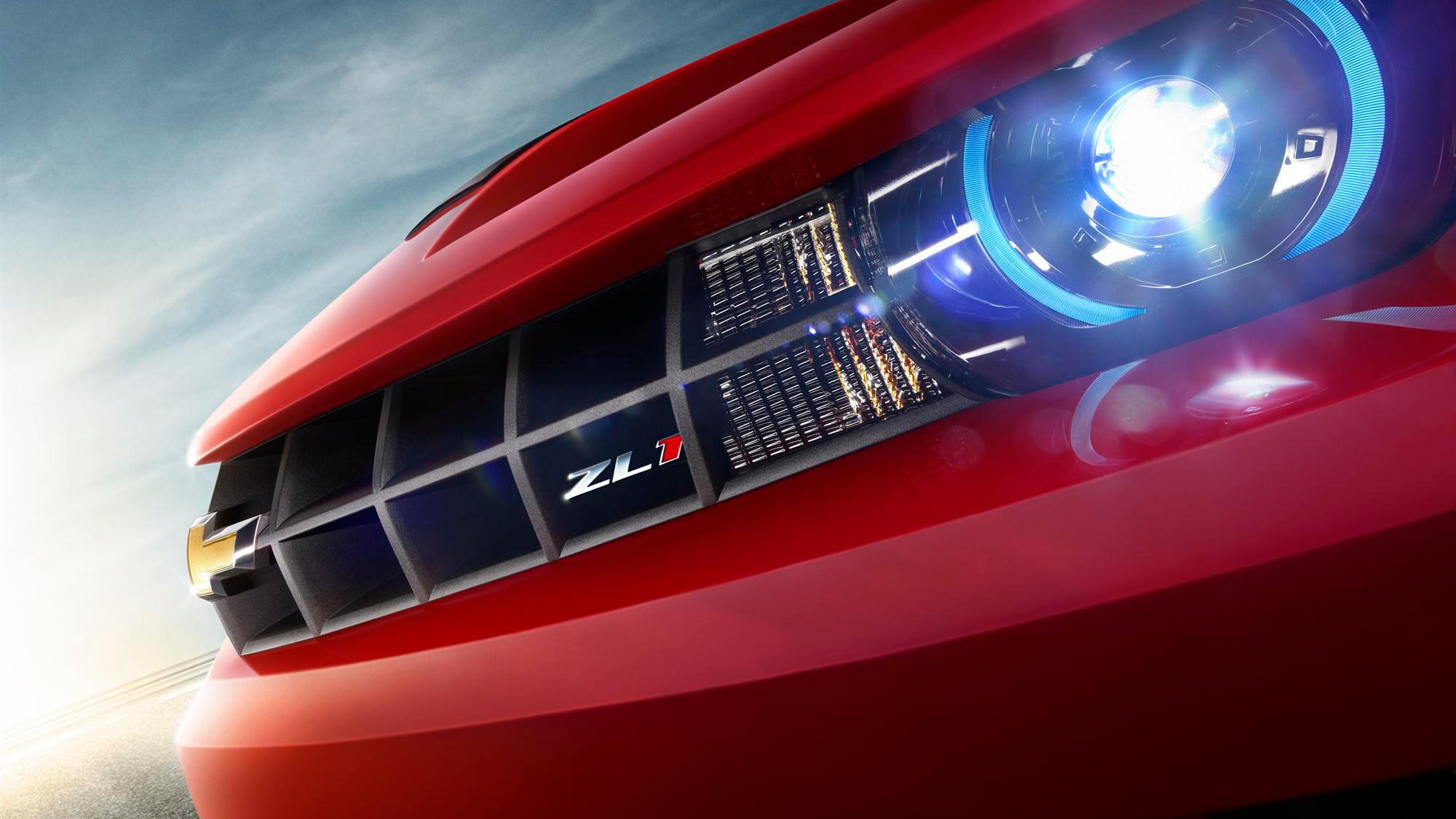 7
photos
Lately the talk has been all about how Ford would soon be building a new GT500 to take on the raging 580-horsepower Chevrolet Camaro ZL1, but the tables may have turned: reports are now emerging that Chevy is aiming to take the factory-built drag racing fight to Ford and Dodge.

Chevy's entry is said to be ZL1-based, according to LSXTV, and may get the title of Stock Eliminator, after one of the classes it'll likely be eligible to compete in. So far there aren't any details on the package, either performance or otherwise, so keep your eyes peeled for more to come soon. One thing we do know, however: having all three of the American muscle manufacturers in the game will only benefit the competitors.