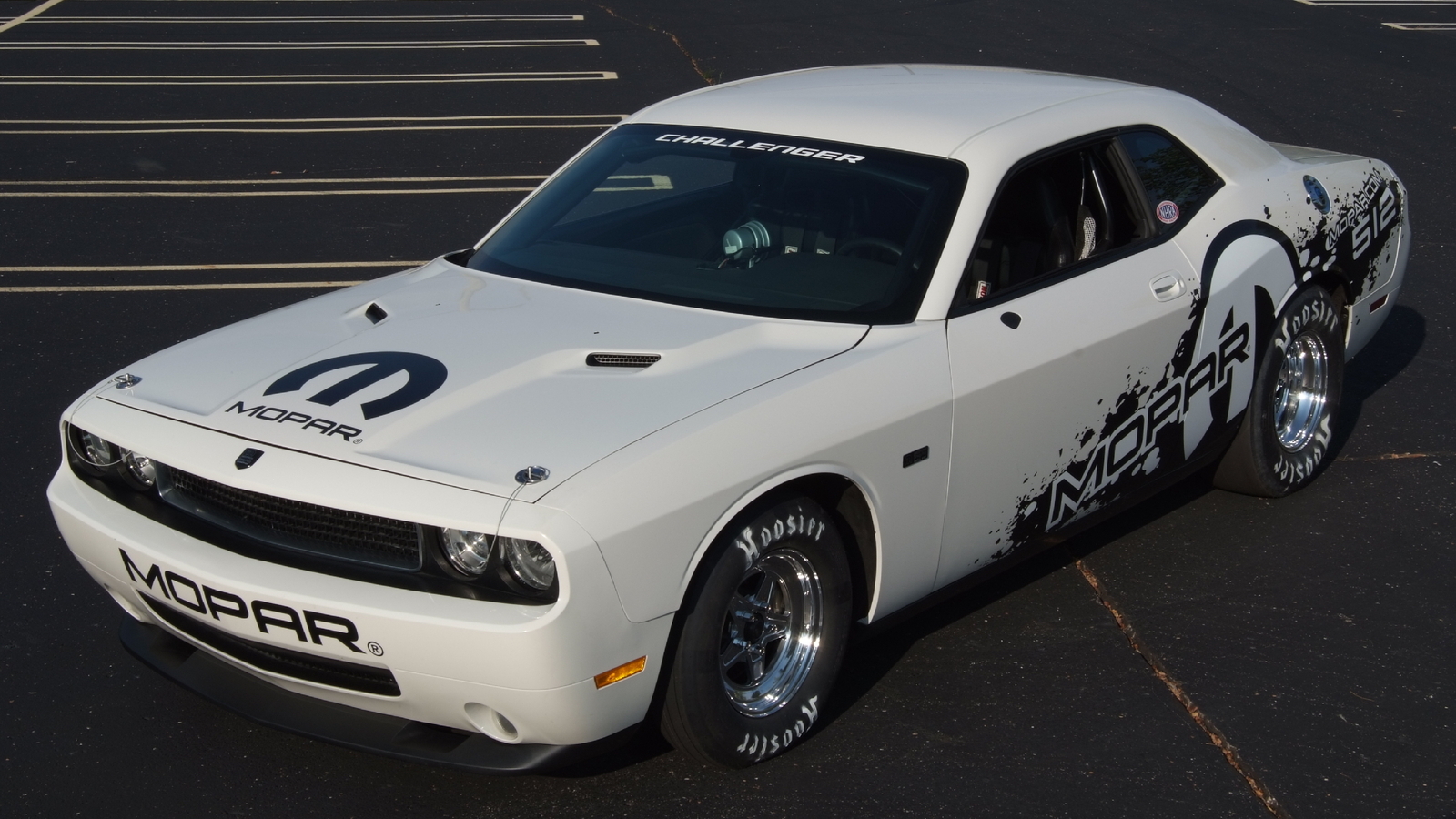 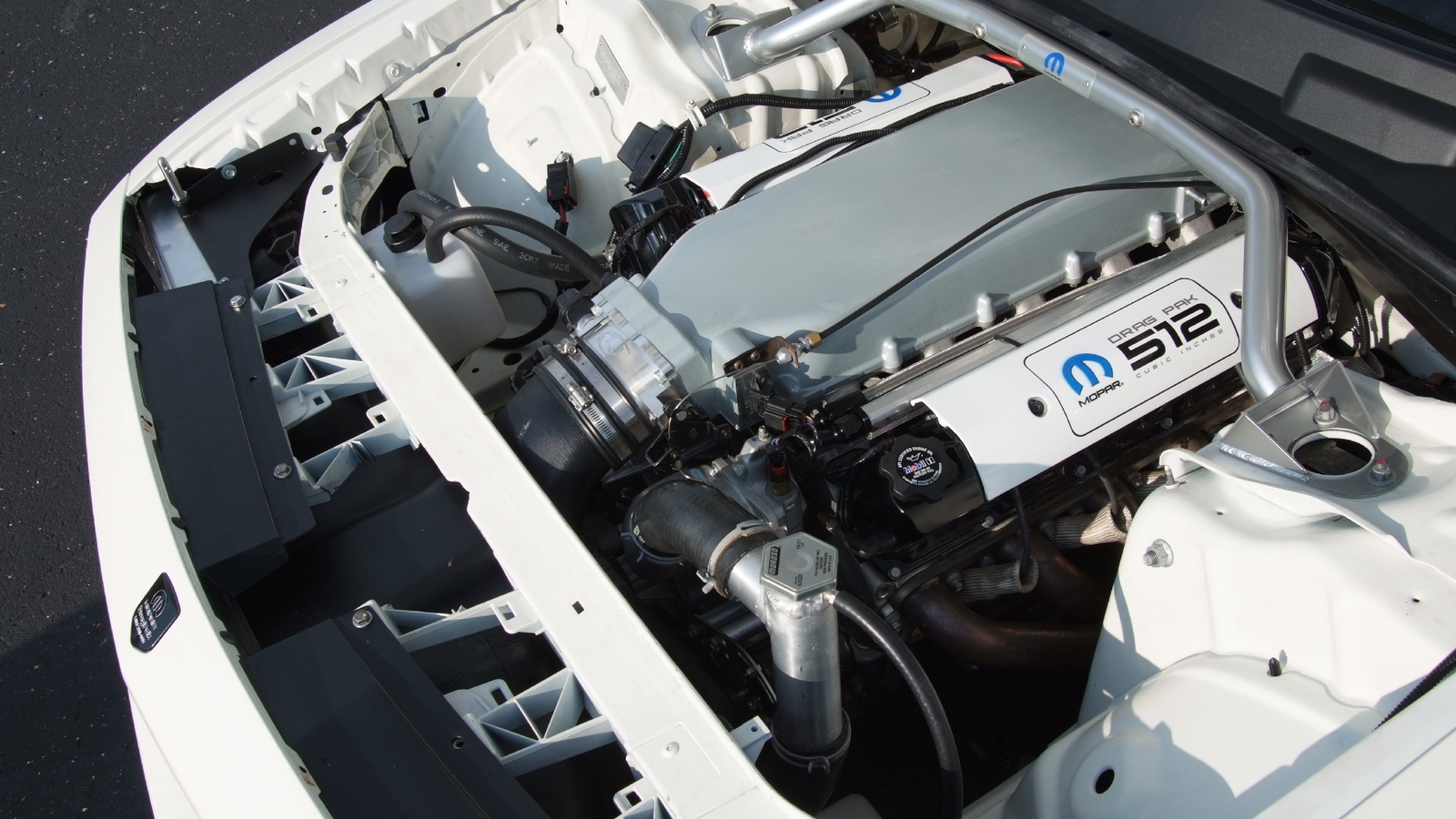 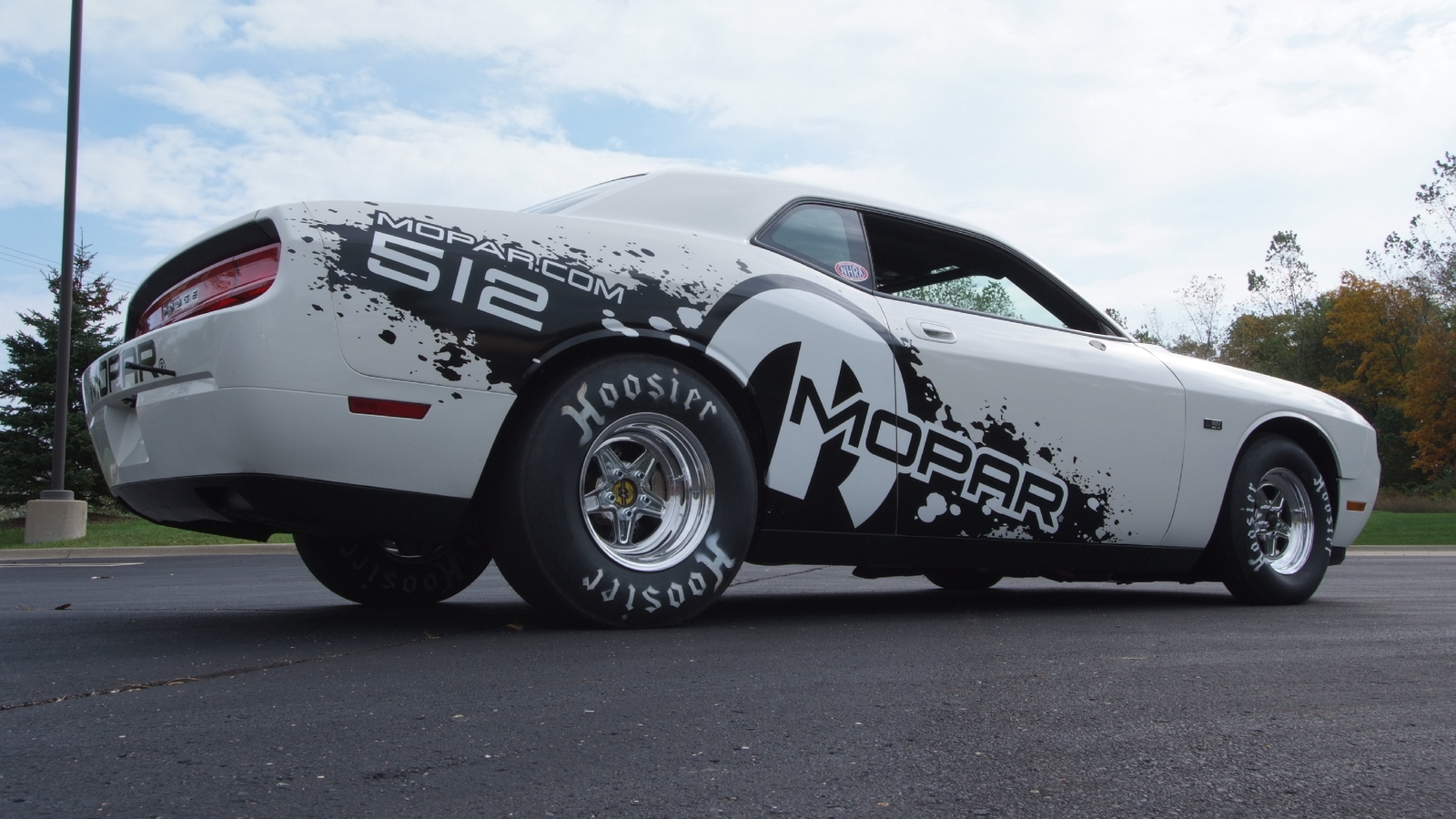 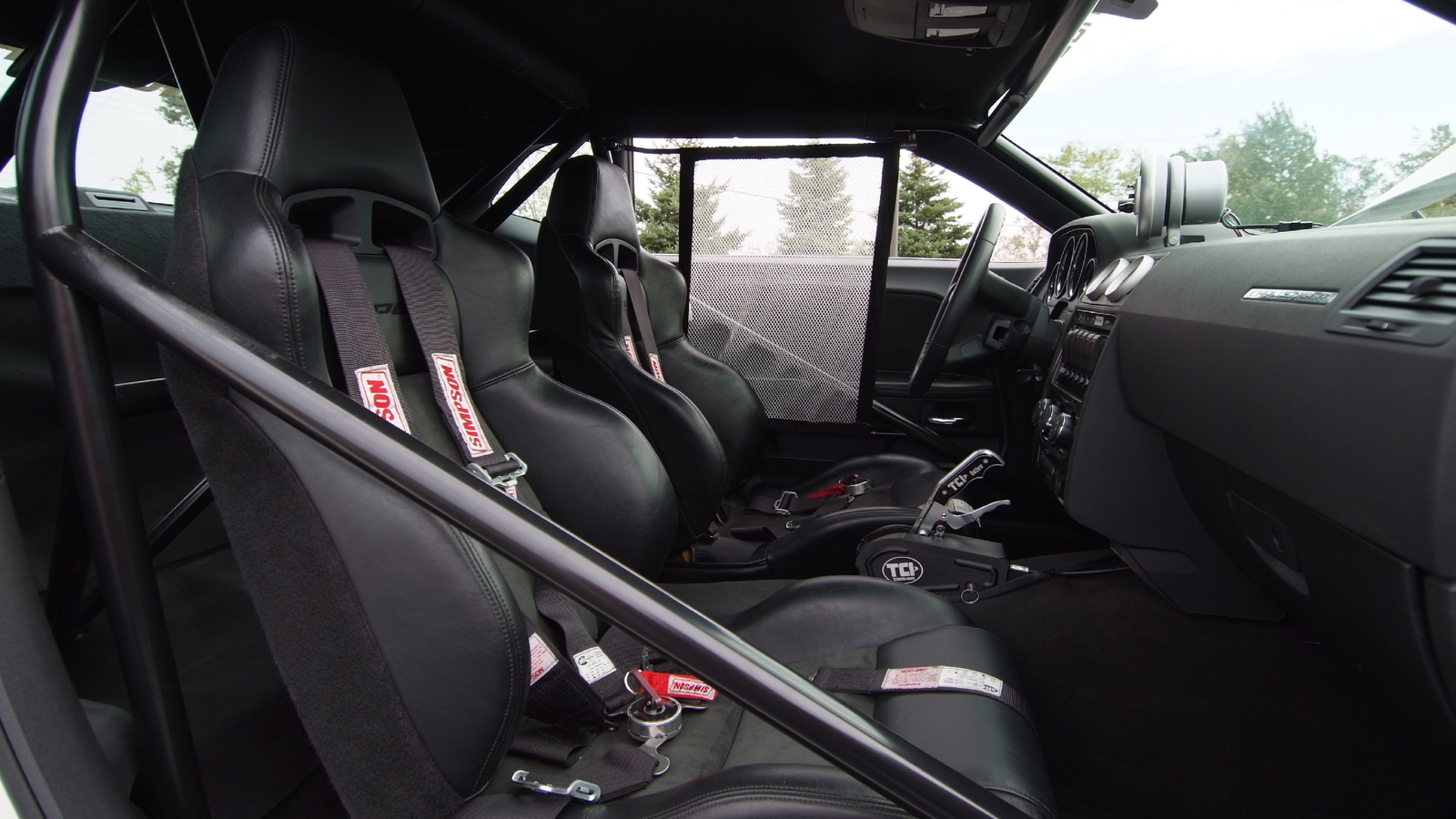 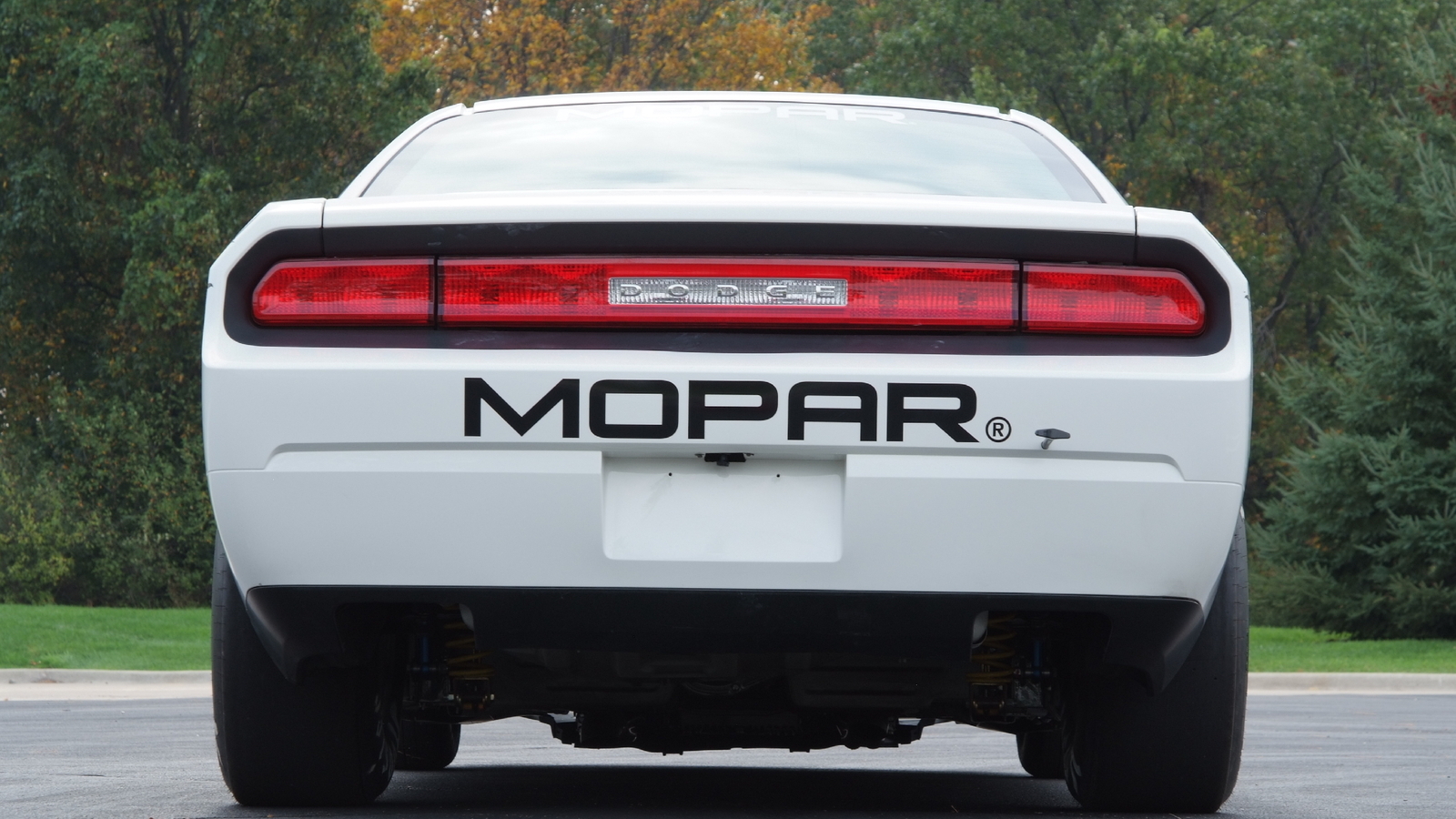 It's hard to beat American muscle for hauling tail in a straight line, and Mopar's Drag Pak for the Dodge Challenger is among the best out-of-the-box Stock Eliminator/Super Stock configurations you can buy. For 2011, the deal gets even better: Viper V-10 power for just $85,512.

There are only three available options: a Competition Package that includes an eight-point roll cage, six-point safety harness and mesh window net; a Mopar logo body wrap; and a choice of body paint colors.

Only 70 of the 2011 Drag Pak Challengers will be built, and with rather low pricing for a race-ready car, they won't likely last long. Production starts early 2011, but orders are open now at Mopar.com.