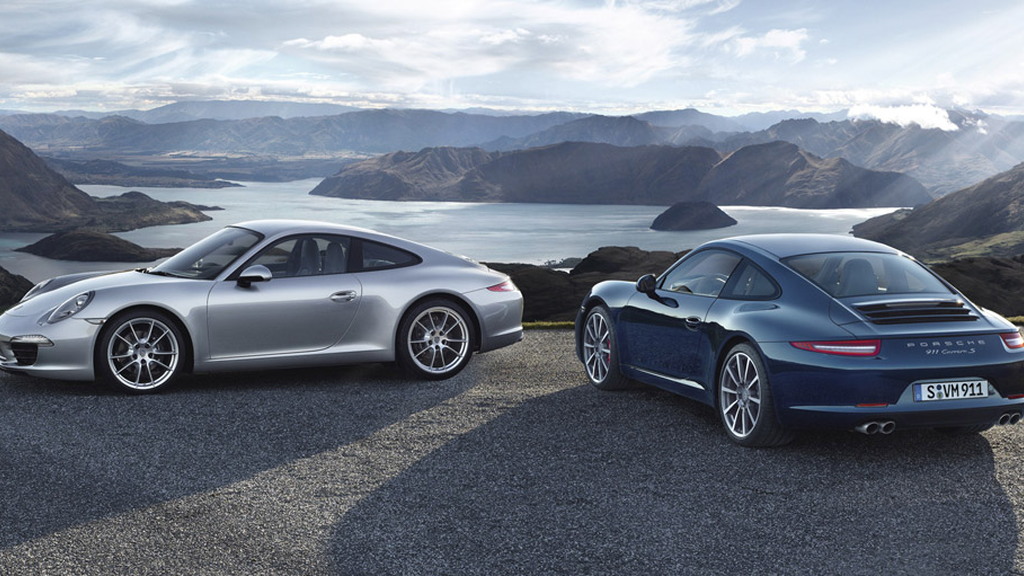 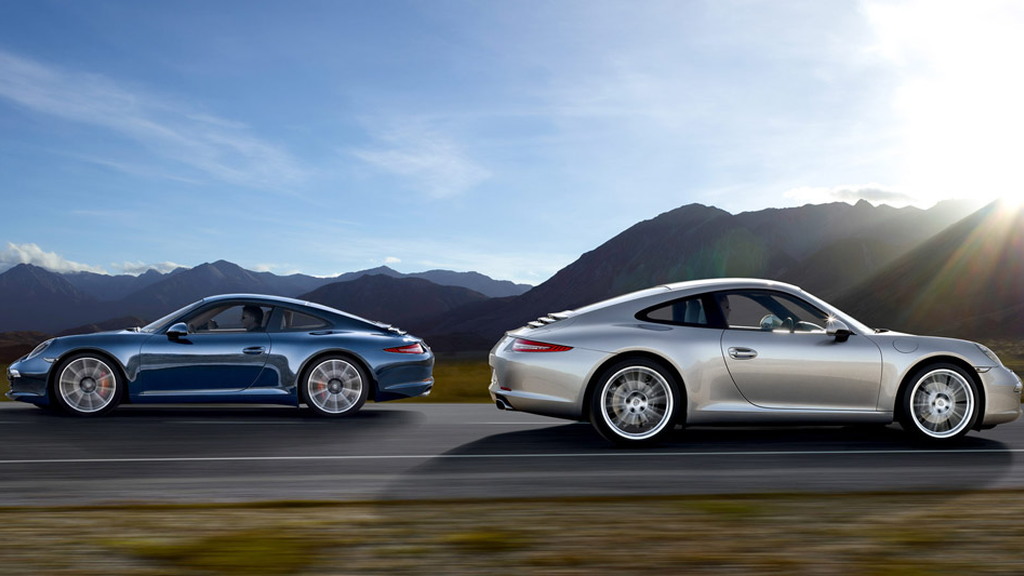 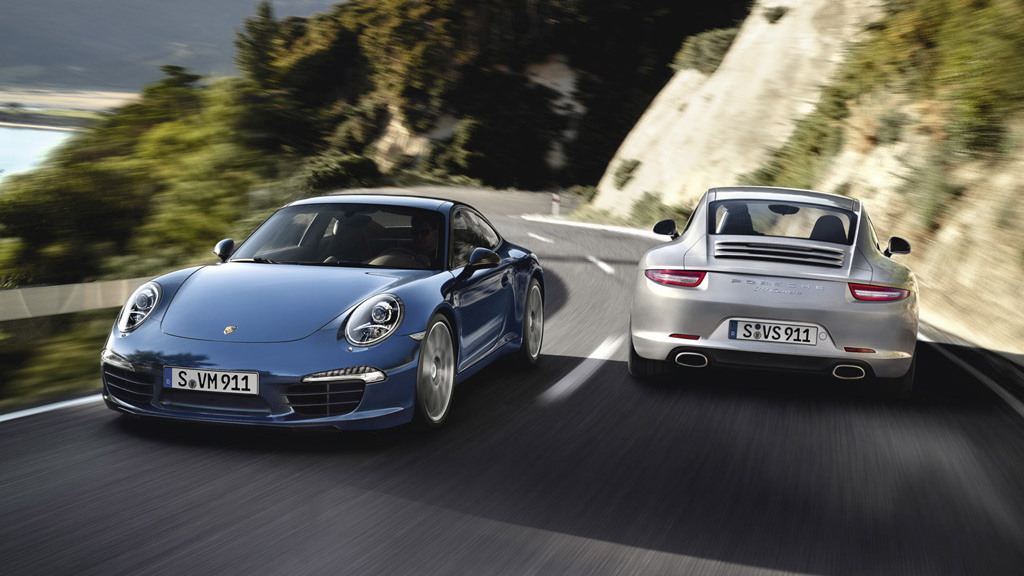 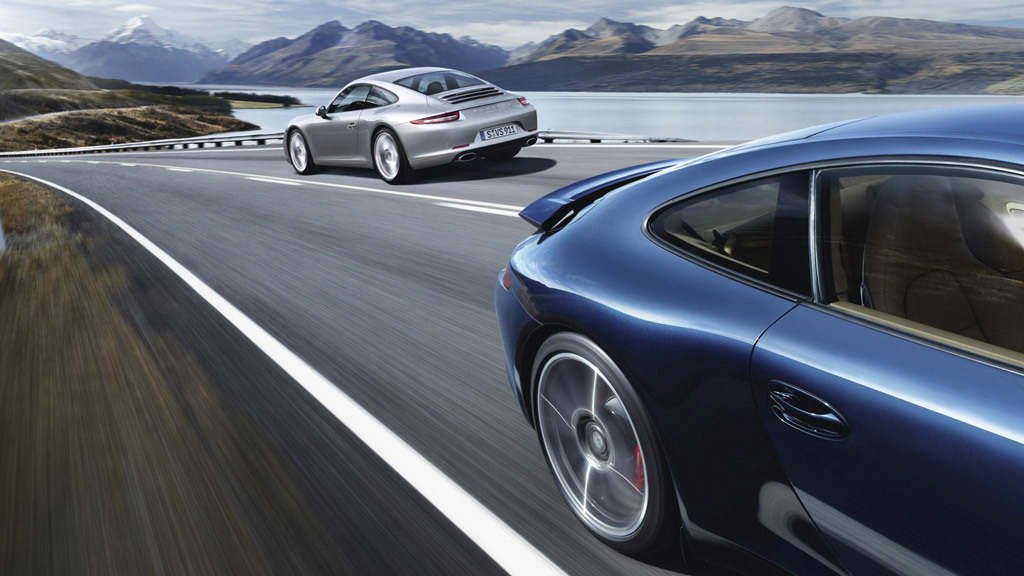 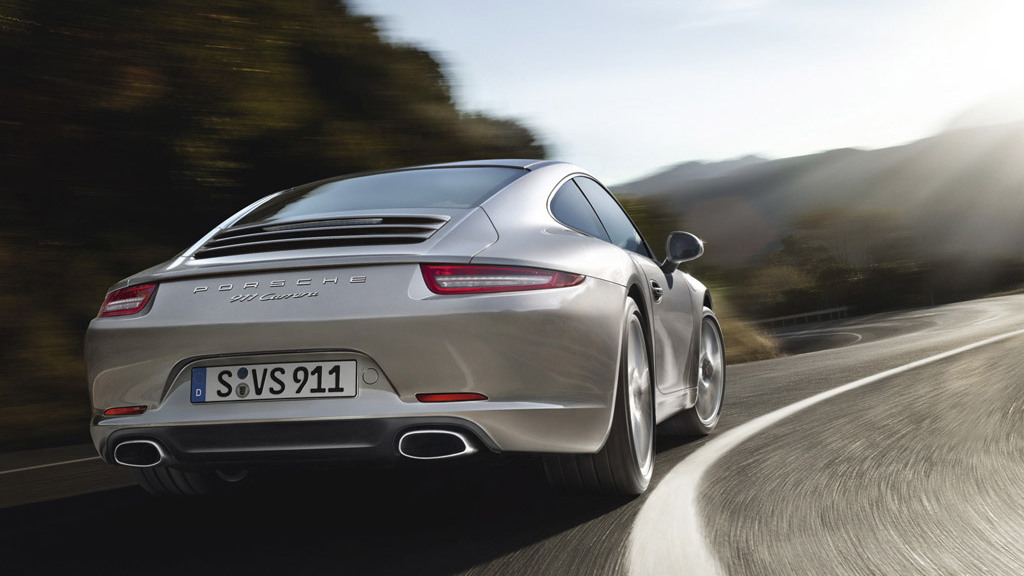 Porsche's American fans have been eagerly awaiting the 2012 911, and now the company has announced that the car will make its North American debut at the Rennsport Reunion IV, held at Mazda Raceway Laguna Seca, near Monterey, California, from October 14-16.

The 991-generation 911 will be on display for Porsche faithful to look at, complete with its 3.4-liter, 350-horsepower boxer six-cylinder (Carrera) and 3.8-liter, 400-horsepower boxer six (Carrera S). Both cars can be had with the optional PDK transmission or the new seven-speed manual.

The car's world debut is at the Frankfurt Motor Show next week, and the official North American debut will be at the Los Angeles Auto Show in November. The car will hit showrooms in February of 2012.

Porsche has always had to walk a fine line between keeping the 911 modern and competitive without altering its DNA. Those who make the trip to the Rennsport Reunion will have the first chance to judge whether Porsche has succeeded or failed.