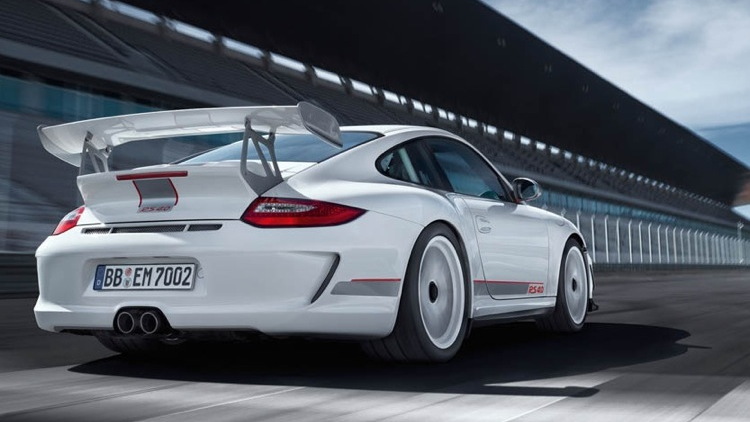 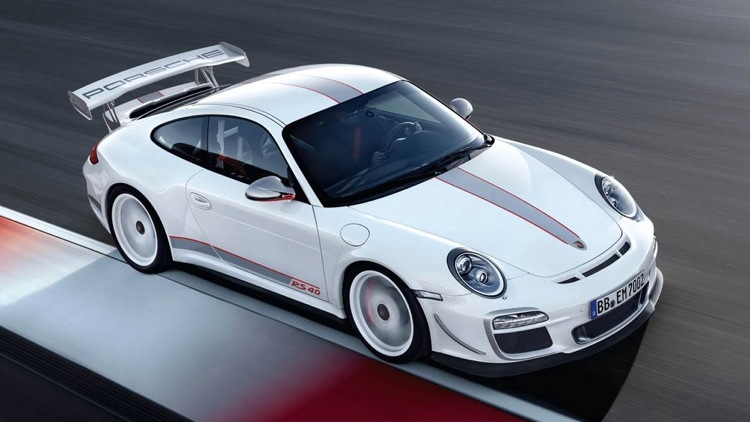 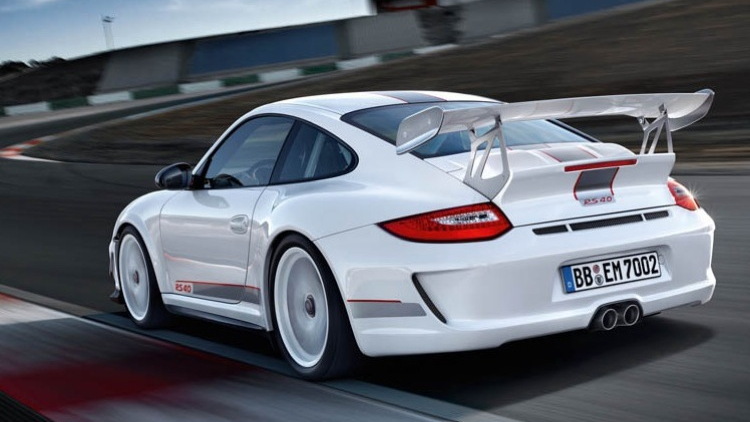 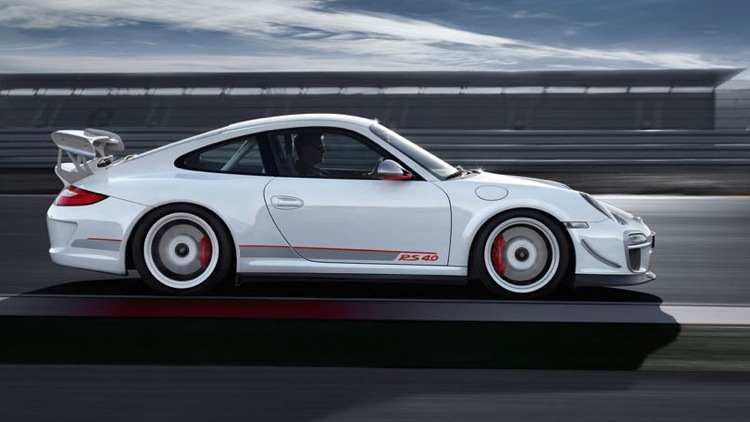 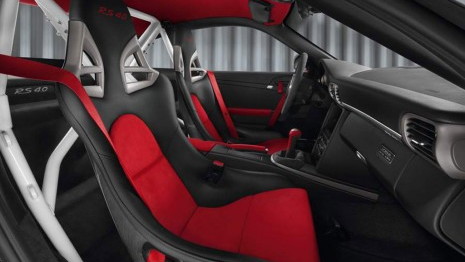 6
photos
Echoing sentiments of fans around the world, Porsche's CEO Matthias Mueller has called Formula 1 "not interesting," and "simply too expensive." Instead, the company will be putting its racing efforts toward a new FIA endurance racing category to come in 2014.

Porsche already backs many GT-class cars with variants of its 911 in series around the world, including Le Mans, so the endurance racing decision is a natural move from that perspective. It also resonates more with fans in its key markets, according to Mueller.

Rumors have placed Volkswagen, Audi, or Porsche at the helm of an F1 program for years now, though the honchos of motorsport have always hedged against it, instead preferring the more real-world, production-car-based series. Mueller's pronouncement is therefore unsurprising, but no less impactful for F1, which has seen declining fan counts and frustration with the newer teams, which continually fill out the back of the grid.

New rules, including the DRS system, a fueling ban during races, and the use of KERS have attempted to drum up more interest for F1, but the series still appears to be holding steady at best. The teams and fans are still undecided on the effect the upcoming turbo 1.6-liter V-6s will have on the series.

Let us know what you think about F1's current situation, rule set, and interest level for fans, and if you think Porsche's decision to skip F1 for endurance racing makes sense in the comments below.