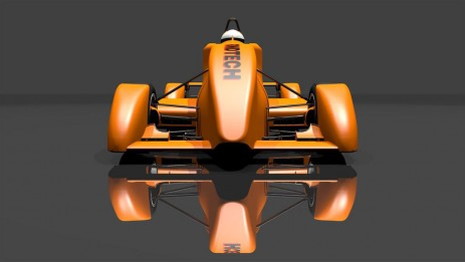 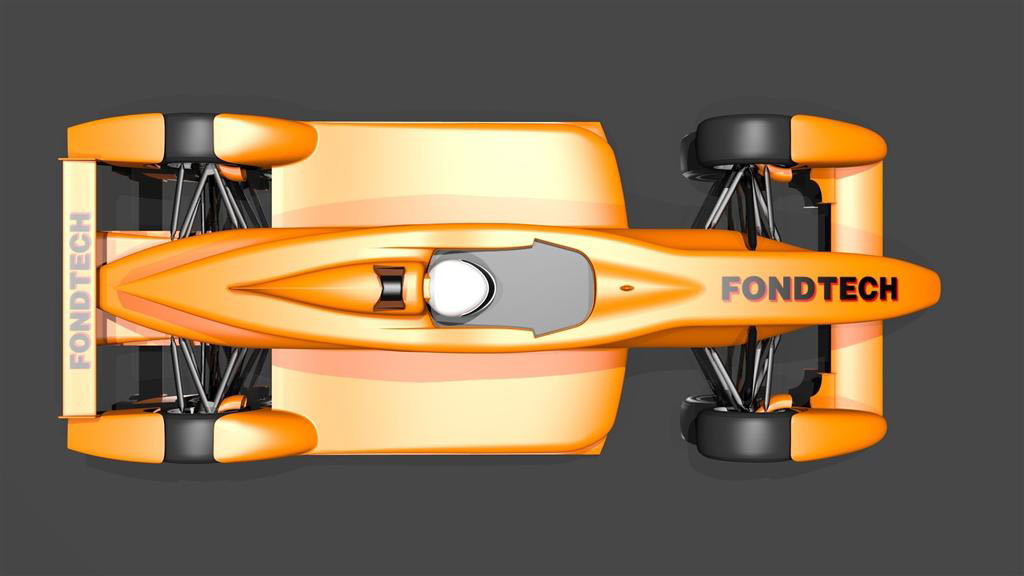 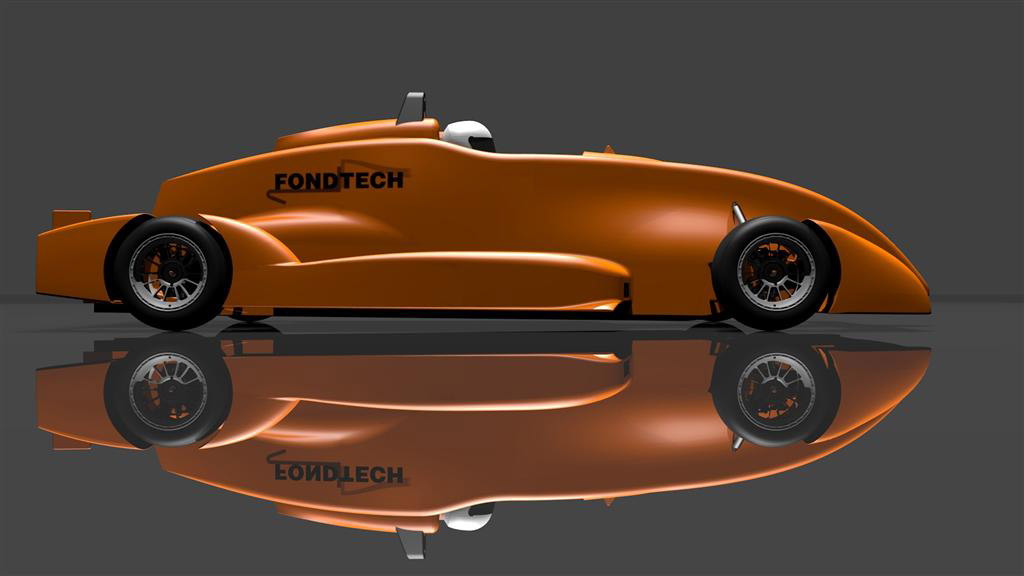 We all like to think that our cars have been developed using technology bred on the race track. It adds a sense of kudos and the impression of thoroughbred engineering to even the most mundane of vehicles.

Ironic then, that with the push towards electric vehicles as road transport, the world of motorsport has been left to catch up in an effort to remain relevant.

FondTech's E-11 electric race car prototype is one such electric racing car. The Italian aerodynamic engineering group has created the single seater as their own interpretation of a "Formula E" racer. Formula E is the FIA's own electric car racing series, set to begin in 2013.

The E-11 incorporates several interesting technological features. Unlike the more traditional take on an electric single-seat racer seen in the Formulec EF01, FondTech's design is both all-wheel drive and features semi-enclosed wheels to the benefit of aerodynamics.

The slightly ungainly styling and unusually large body is as a result of the battery position - at the base of the chassis, with the driver perched on top. It certainly looks futuristic, but fans might have a hard time getting used to the styling. The body has been designed with both downforce and cooling in mind.

The decision to go with all-wheel drive was both for increased traction - powerful electric motors with huge torque from zero revs aren't averse to frying tires - and to harness more regenerative braking power, helping to top-up the range.

Like the Formulec EF01, the E-11 is designed to be competitive with current generation Formula 3 cars, but due to the limitations of battery technology and power devoted more to performance than range, it'll only do 30 miles on a charge - enough for a 15-lap race at the majority of circuits.

You can watch a virtual break-down of the car in FondTech's video below:

We're excited for the future of electric car racing, but can't help feeling that to draw in cynical fans the cars have to look as good as they go, and Formulec's effort is certainly more attractive than FondTech's racer.

Testing is scheduled to begin in early 2012, so we'll keep you up to date on the E-11 and other Formula E racers as they appear.