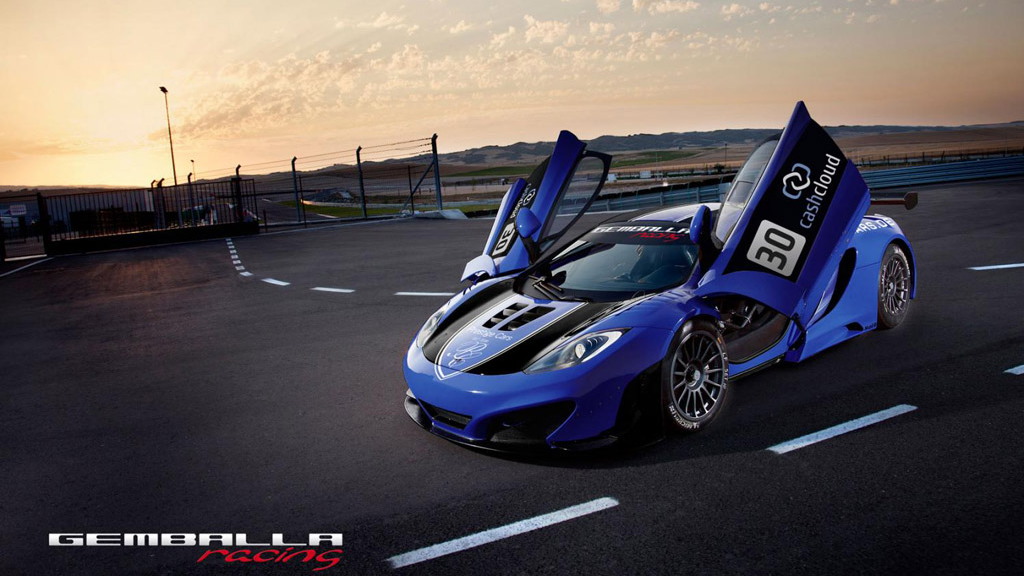 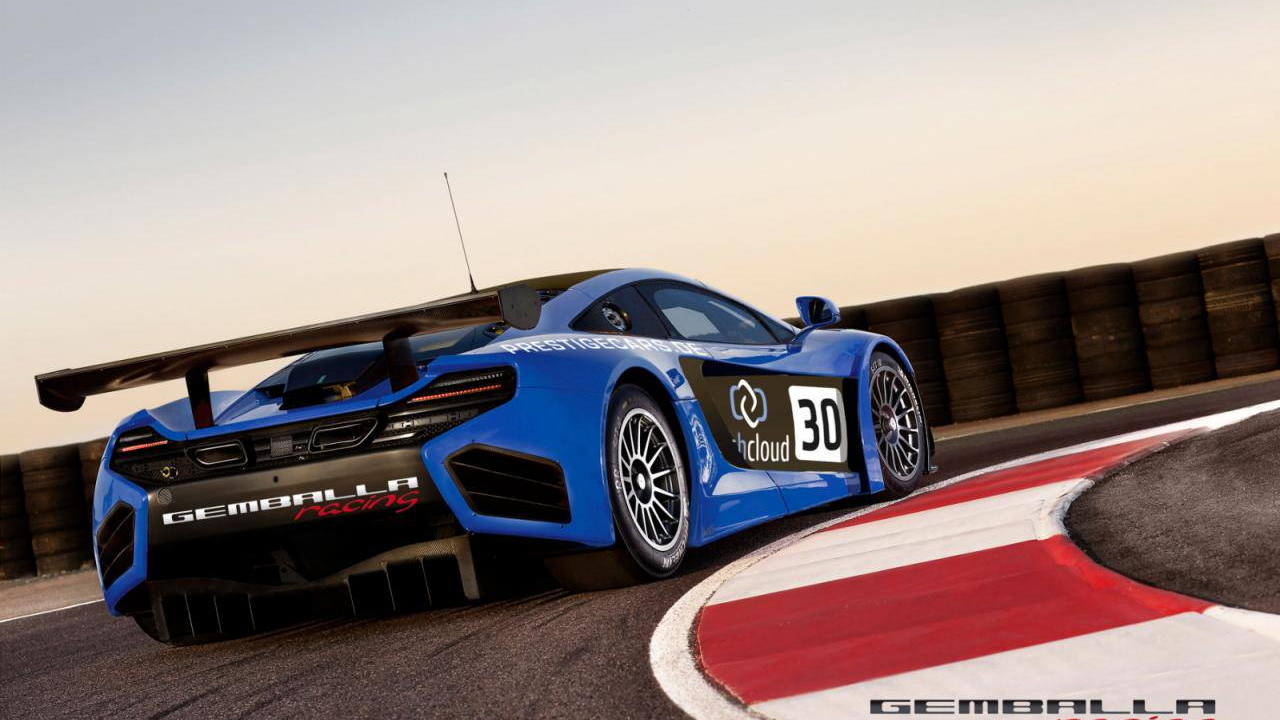 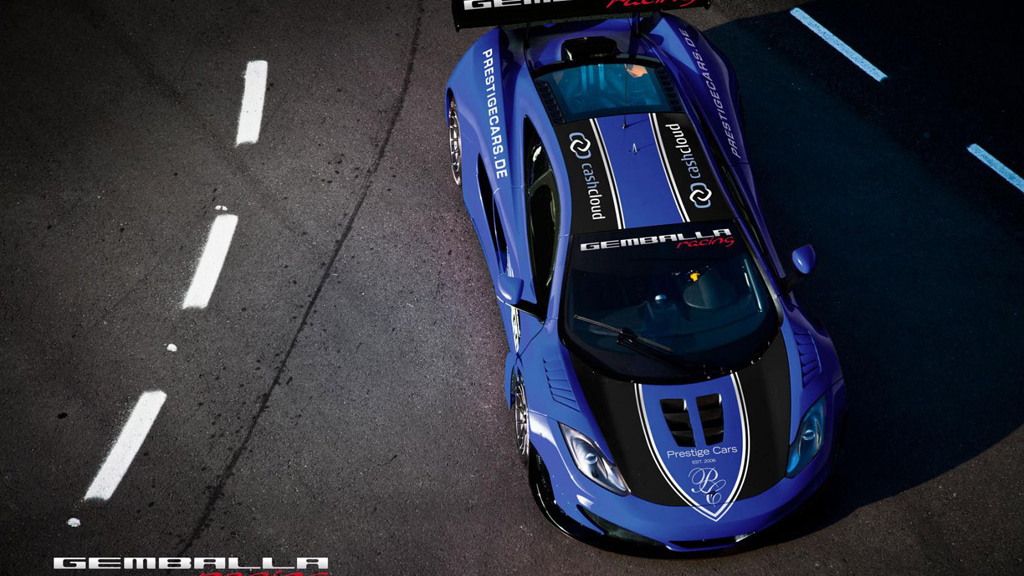 You may find it odd that a brand normally associated with Porsche would switch to McLaren for its racing efforts, but that was the decision of Gemballa investor Steffen Korbach and the rest of the managerial team.

"We deliberately went for the McLaren MP4-12C GT3 for our motorsport commitment, because we think the car has enormous potential to be among the season's leaders,” Korbach explained. “Together with a renowned deployment team that's already won everything in sight and exceptional drivers, we obviously want to drive to win.”

Like most McLaren MP4-12C GT3s, the Gemballa Racing car has a twin-turbocharged 3.8-liter V-8, a sequential manual transmission, a carbon fiber safety cell, a racing front-splitter, a large fixed rear wing, and a rear diffuser. The steering wheel also has an integrated display just like an F1 car.

The cars will run in the FIA GT3 series as well as in some endurance races, including the Nurburgring 24 Hours.

Information on sponsors and drivers will announced at a later date.