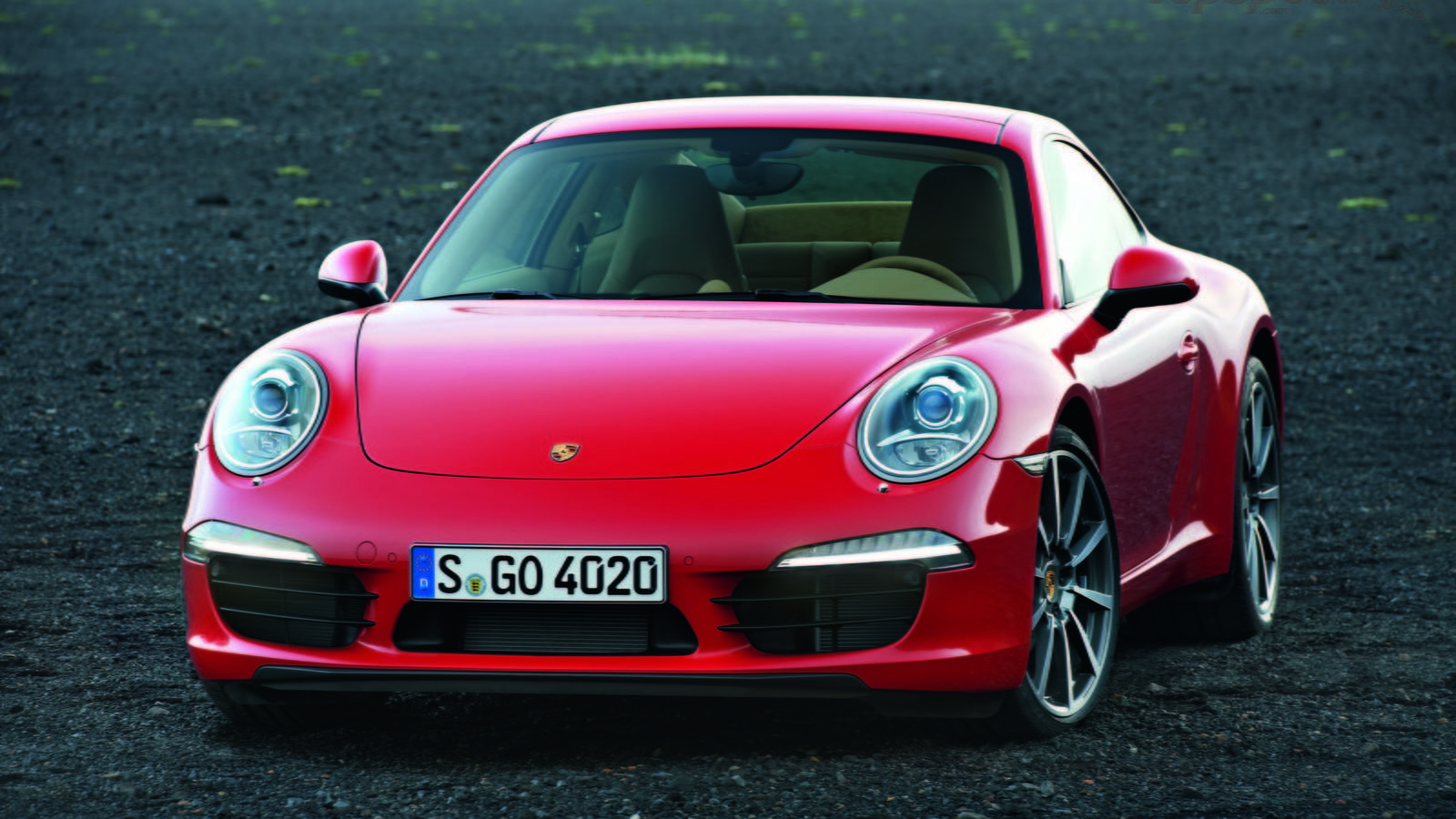 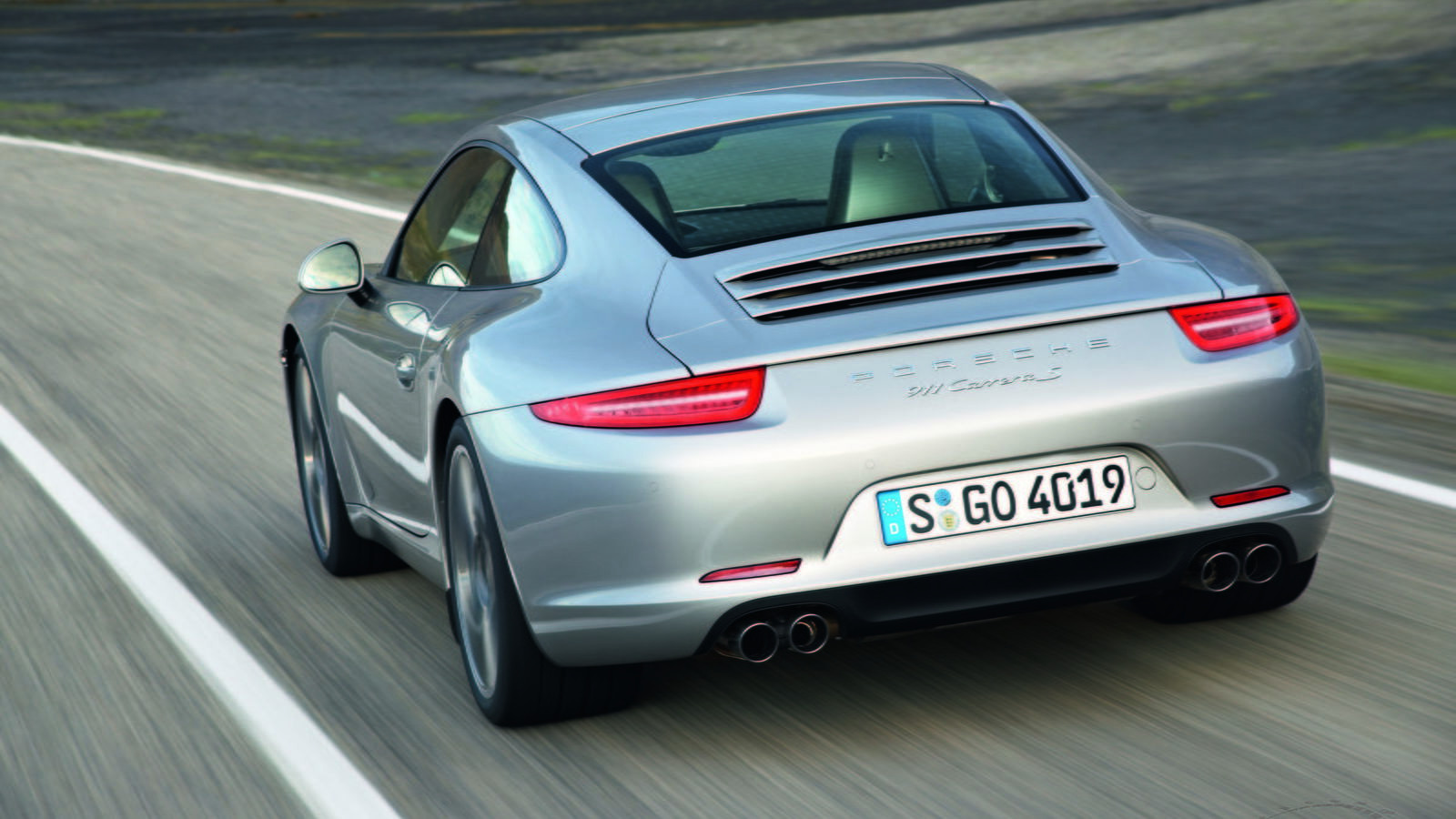 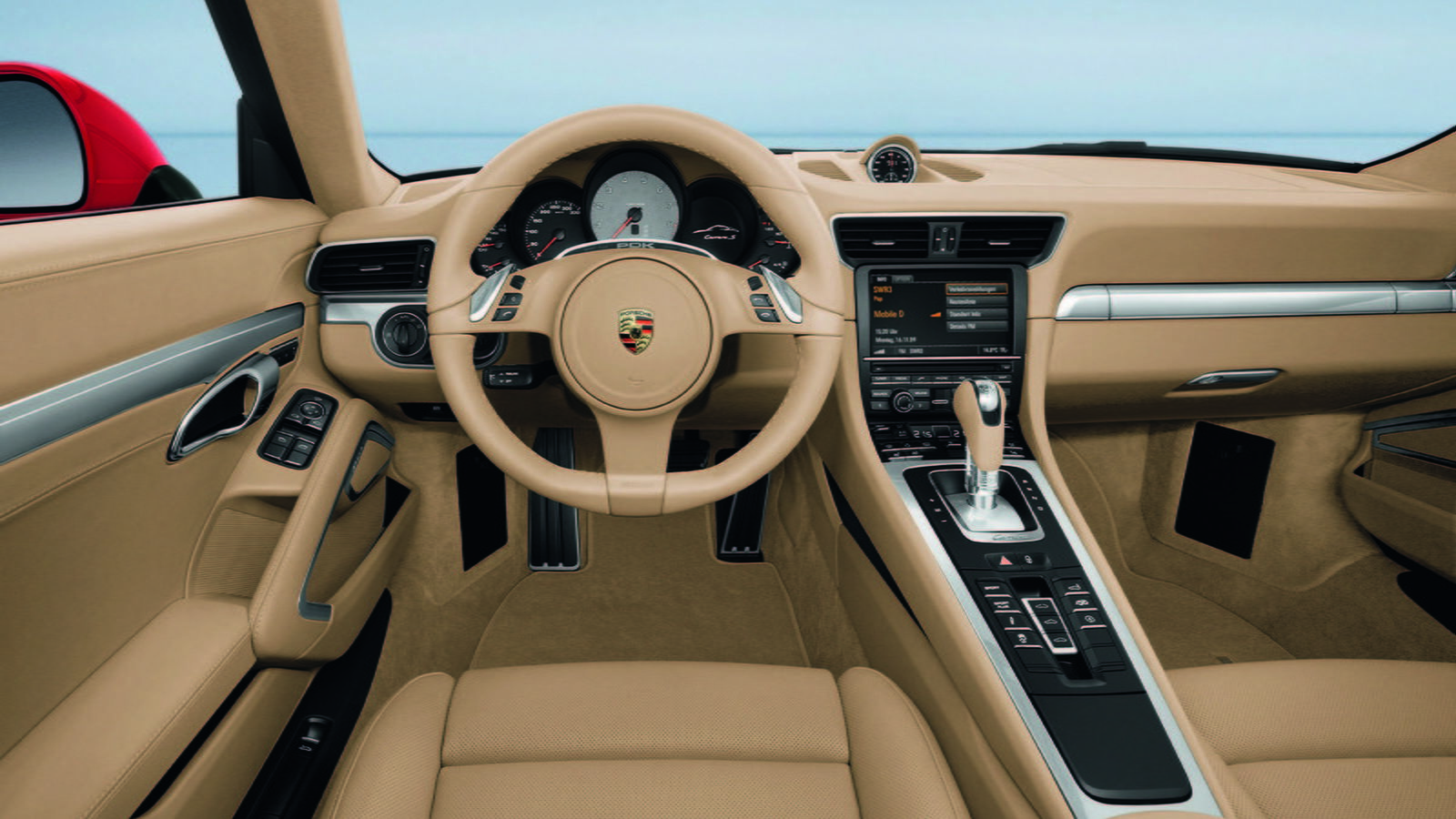 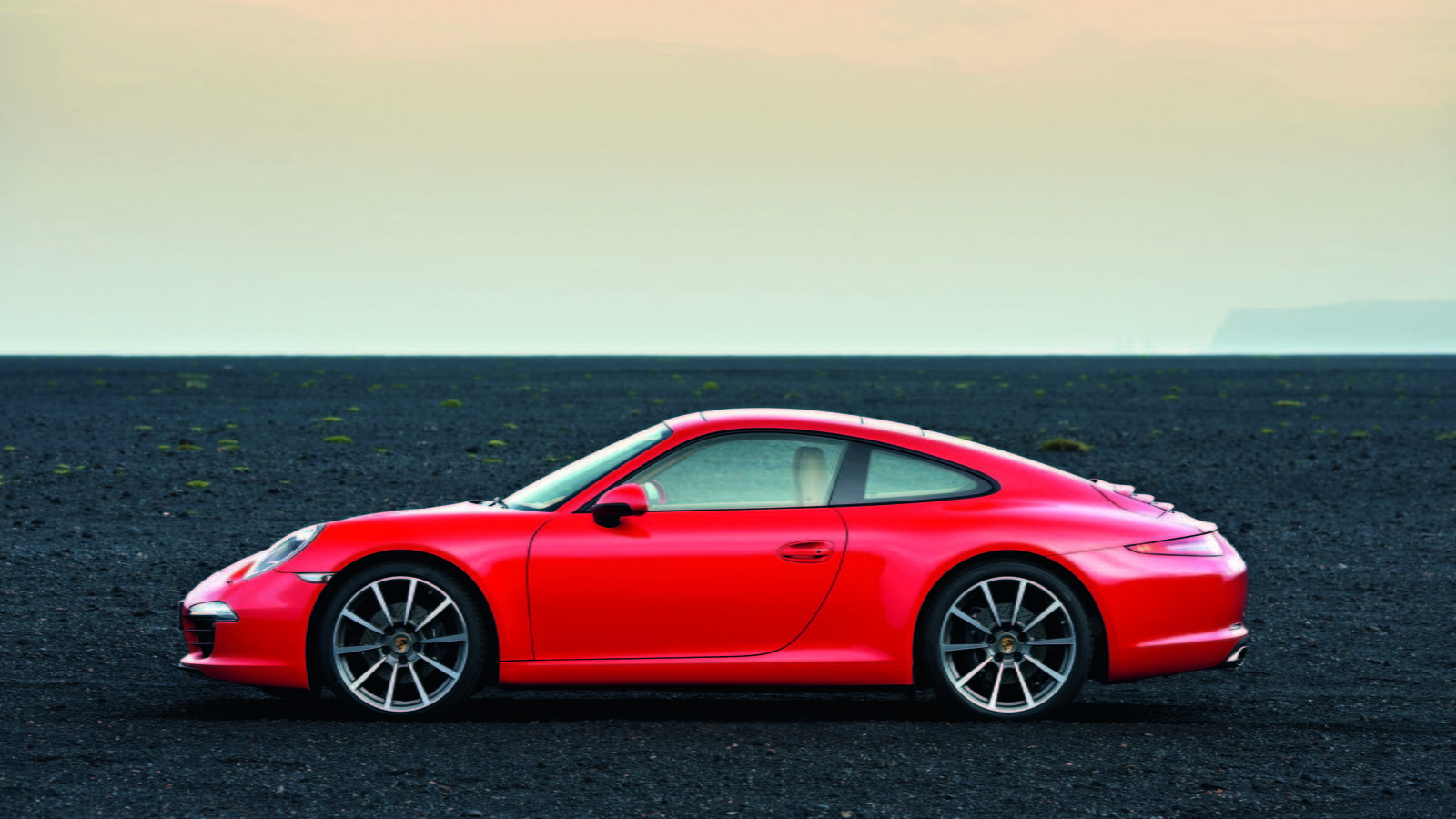 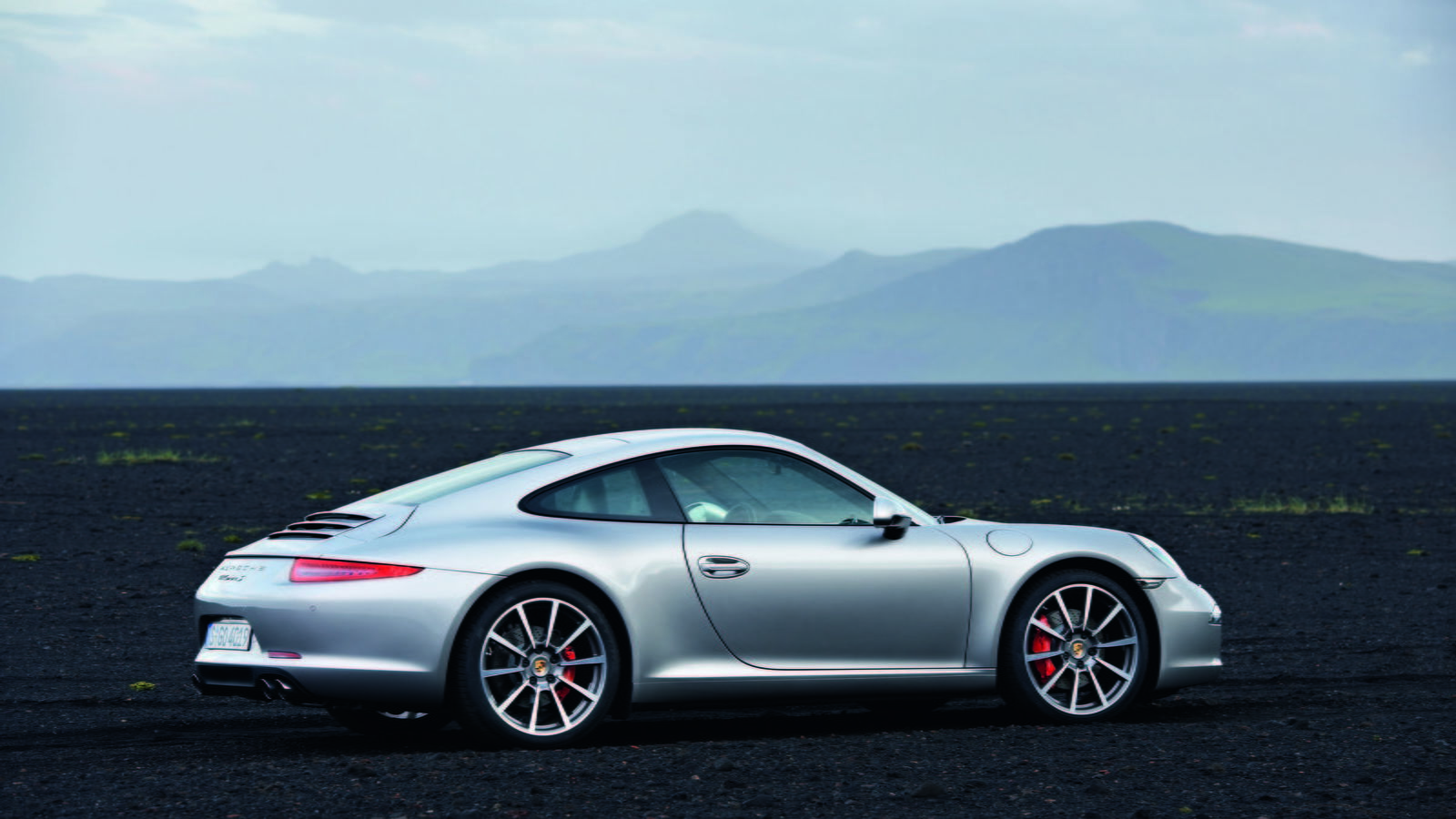 6
photos
Long a favorite of sports car aficionados, the Porsche 911 is due for its next full redesign, to be unveiled in under a month at the Frankfurt Motor Show. As tends to happen with hotly anticipated cars, however, the images have been leaked in advance.

Looking just like the cars captured in our spy shots, the 2012 Porsche 911 carries forward the car's iconic styling with a sleeker, smoother, and in many ways, simpler, interpretation. Sculpted air inlets topped with LED running lights and tightly integrated tail lights are among the more easily spotted cues. Looking more closely at some of the details, however, our friend, Jonny Lieberman, esteemed senior editor at Motor Trend, has noticed some inconsistencies with the brakes, and thinks the images are simply chopped-together renderings of the car and not official leaked photos at all.

The interior is pure modern Porsche, and the images appear to show the PDK gearbox car, leaving open the matter of the 7-speed manual transmission expected to come with the update.

The 2012 911 is also expected to get a 3.4-liter boxer six-cylinder in Carrera form, good for about 350 horsepower. The Carrera S will bump to 3.8-liters and about 400 horsepower. Both should be good for 0-60 times under five seconds.

Follow the link for all of our 991 Porsche 911 coverage, and stay tuned for our live coverage of the official debut from Frankfurt in September.