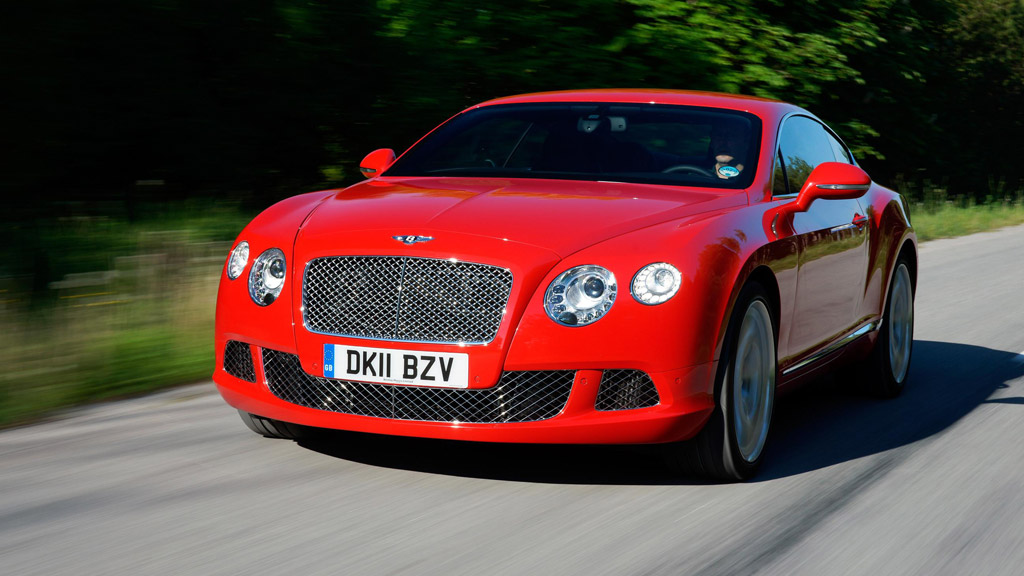 The last we heard Bentley was ruling out the development of a diesel model, not because modern diesel engines weren’t refined enough but because demand for such models was low in key markets like the U.S. and Japan.

That was when former boss Frank-Josef Paefgen was around. Since then Wolfgang Durheimer has taken over the show, and he’s not only interested in diesels, but hybrids too.

Durheimer comes to Bentley from Porsche, where he successfully developed the sports car marque’s first SUV model, the Cayenne. He also helped the brand launch its first hybrid and diesel models, and it looks like the same will be happening at Bentley.

Just a few weeks ago Duerheimer confirmed that a Bentley SUV was deep in the planning stages, and now he’s revealed to What Car? that this SUV model could come with a V-12 diesel engine pumping out as much as 738 pound-feet of torque.

This monster of an engine, incidentally, already exists, having been offered at one point in the Audi Q7 SUV. Durheimer admits that there’s resistance from within Bentley against a diesel though he expects to overcome it, explaining that modern diesels are almost at the same level of refinement as gasoline engines.

Importantly, a W-12 gasoline engine would still be available in Bentley’s future lineup as the days of the twelve-cylinder engine are far from over, Durheimer stressed, adding that they could one day be complemented by hybrid technology.