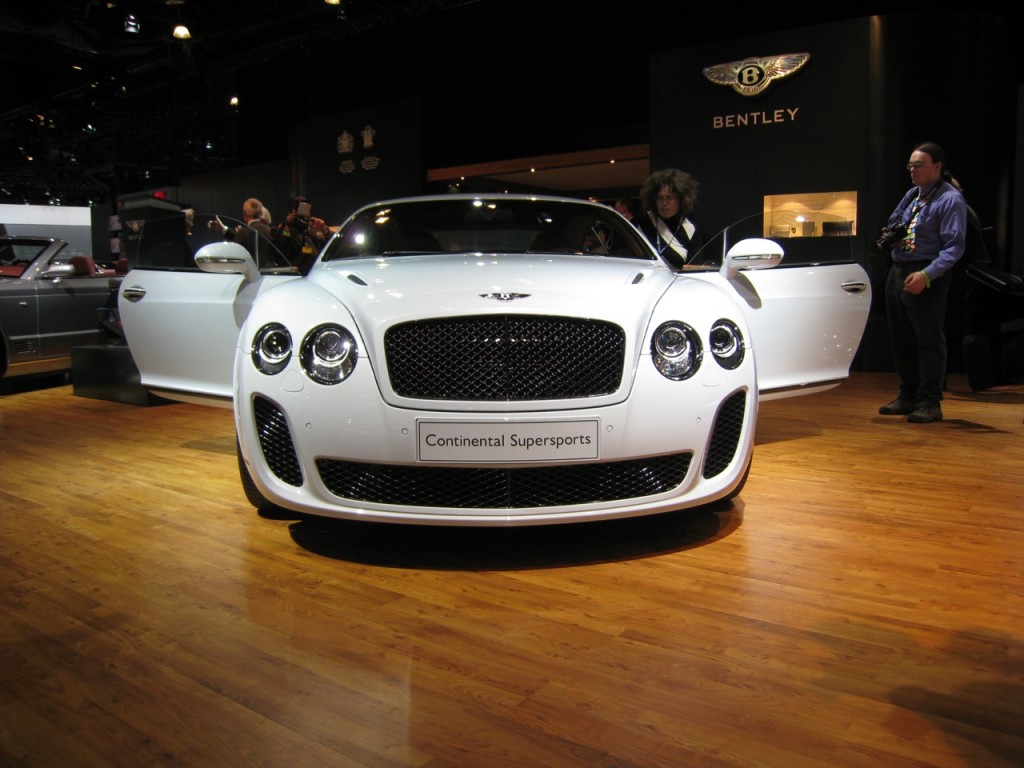 Bentley may best be known for its hedonistic land yachts that can cost as much as a house, but lately the automaker has become increasingly recognized for its environmental efforts. Bentley has already laid out a three-stage plan to reduce emissions of its fleet by 15%, launch new powertrains that deliver a 40% improvement in fuel economy, and introduce flex-fuel models to help deliver a fleet-wide carbon-dioxide emissions average of 120g/km--all by 2012--but now the team at Crewe are going a step further.

According to a new report, Bentley is already working on a powertrain that will reduce CO2 emissions by 40%--and it’s likely to be a hybrid. It’s set to be launched in 2011, most likely in the next-generation Continental range.

The new powertrain could even center on a V-6 powerplant with forced induction. Earlier this year Bentley Chairman and CEO Franz-Josef Paefgen said a “twin-turbo V-6 might be an appropriate engine" when describing future plans for the Continental range, even revealing that downsizing the car to something as small as the Audi A5 platform could be a possibility.

Not much else is known apart from the fact that it will also be biofuel capable. Bentley eventually plans to have all of its models biofuel capable by 2012 but so far only the recently revealed Continental Supersports (pictured) meets the challenge.

As for alternatives such as hydrogen fuel cells and diesels, Bentley says the lack of popularity of such vehicles in North America means we’re not going to be seeing them any time soon.